Home » Celebrities » 'The Odd Couple': Why Is November 13 so Important to the Show's History?

'The Odd Couple': Why Is November 13 so Important to the Show's History?

For fans of the vintage television series The Odd Couple, Nov. 13 has become synonymous with the storyline of series characters Felix Unger and Oscar Madison. Played by Tony Randall and Jack Klugman, these two roles were as different as night and day. However, their deep friendship always overcame any challenges they faced since the fateful day Unger appeared on Madison’s doorstep looking for a place to stay after splitting from his wife. 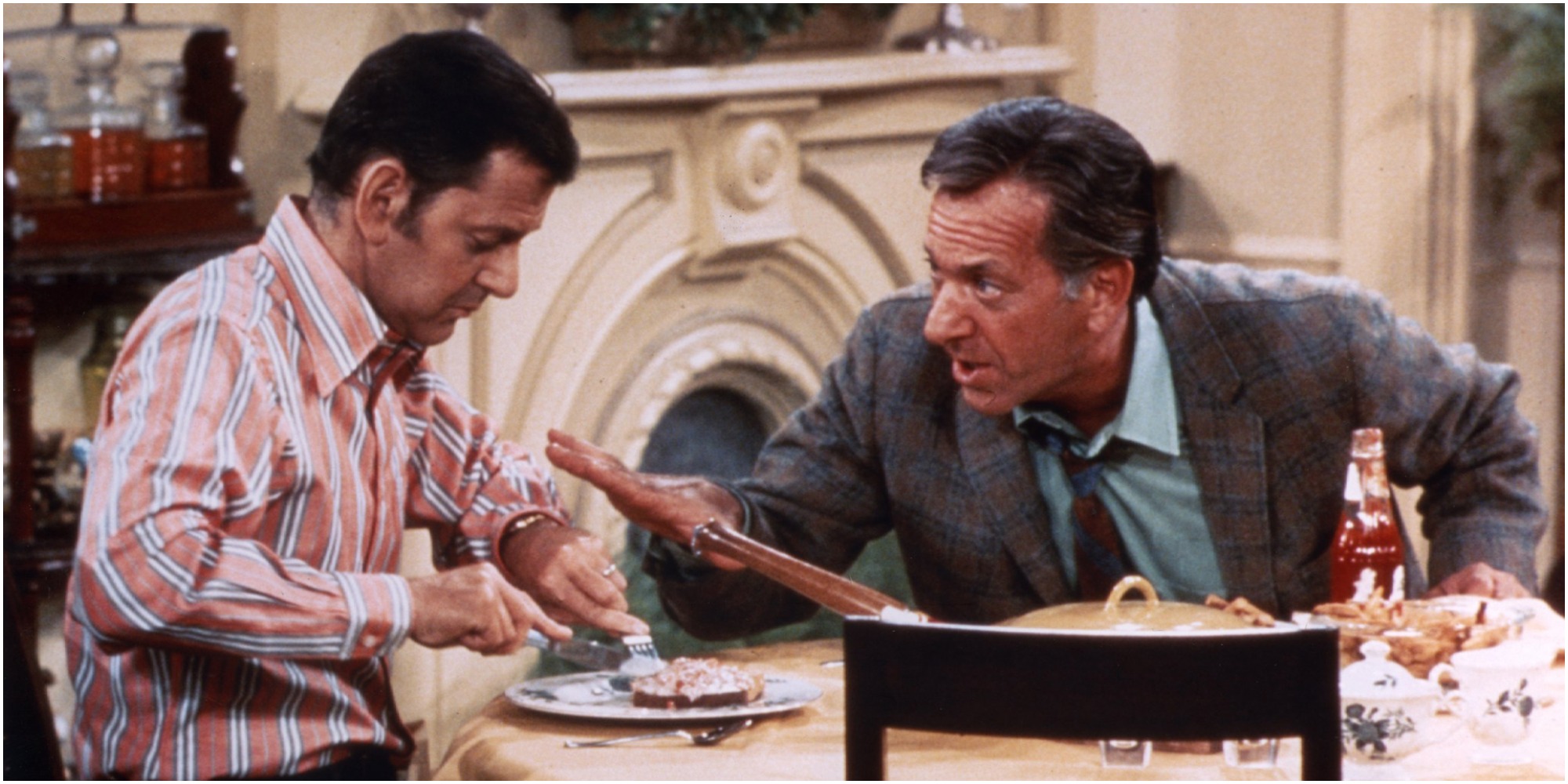 What happened to Felix Unger on Nov. 13?

The opening title sequence of The Odd Couple stated that on Nov. 13, Felix Unger split from his wife, Gloria.

In a voiceover, the narrator, William Woodson, announced, “On November 13, Felix Unger was asked to remove himself from his place of residence. That request came from his wife.”

“Deep down, he knew she was right, but he also knew that someday he would return to her,” Woodson continued.

“With nowhere else to go, he appeared at the home of his friend, Oscar Madison. Several years earlier, Madison’s wife had thrown him out, requesting that he never return. Can two divorced men share an apartment without driving each other crazy?” the opening concluded.

Nov. 13 had another little-known fact connected to it

The day that has become synonymous with the series also had another little-known fact connected to it.

Nov. 13 was Garry Marshall’s birthday. Marshall was the executive producer of the series, which ran from 1970 through 1975.

He was an integral part of keeping the series on the air as it struggled to retain viewers throughout its five seasons. He was also the brother of Penny, who played Myrna Turner.

Yes, The Odd Couple was on the chopping block with each season renewal, reported MeTV, who wrote that summer reruns would help boost interest in the show. That ultimately saved the series every season, keeping actors like Richard Stahl, who played nine different characters, steadily working.

The Odd Couple came to become a television series after a successful run as a 1965 Broadway play that starred Walter Matthau as Oscar and Art Carney as Felix.

Following the play was a movie where Matthau reprised the role of Oscar, and Jack Lemmon played Felix.

In an interview with Closer Weekly, Marshall said that Klugman and Randall were not ABC’s first choice to play the lead roles of Oscar and Felix.

“ABC wanted Tony Randall and Mickey Rooney,” he adds, “which we thought was a little far-fetched for what we needed,” claimed Marshall.

“I wanted Jack Klugman, and the network didn’t know who he was. Jack was on Broadway in Gypsy, and I figured if he could stand there with Ethel Merman, he could be with anybody. I like a man who stands there and doesn’t carry on, which he was so wonderful at on The Odd Couple.

Marshall said the show’s crux was about the deep friendship between the two men despite their pronounced differences. Oscar was loud and messy. Felix was neurotic and neat.

“It was about them, their friendship. We finally convinced the network of that, and they left us alone,” Marshall said.

“A lot of the episodes held up very well. We did 114 episodes, and I would say three or four were disappointing. The others I thought we gave our best shot,” he explained.

The Odd Couple is currently available to stream on Hulu.