Home » Celebrities » The Queen Will Celebrate Her Platinum Jubilee in 2022

The Queen Will Celebrate Her Platinum Jubilee in 2022

Queen Elizabeth II is set to make history once again. Come 2022, she will become the first British monarch to celebrate a platinum jubilee, marking 70 years of service and her ascendance to the throne.

Buckingham Palace revealed a series of events that will take place next summer in honor of the queen’s landmark time on the throne, which began in February 1952 when she was only 25 years old. Throughout the year, members of the royal family are expected to travel around the country and undertake a number of engagements to mark the historic occasion for the 95-year-old monarch. The official platinum jubilee weekend will commence one year from today, and will be an extended bank holiday for the United Kingdom so communities across the nation can come together in celebration of the queen.

The jubilee will take place over four days and will commence with the queen’s annual birthday parade, Trooping the Colour, which has been postponed for the last two years due to the COVID-19 pandemic. The following day, there will be a Service of Thanksgiving for the queen’s reign held at St. Paul’s Cathedral. 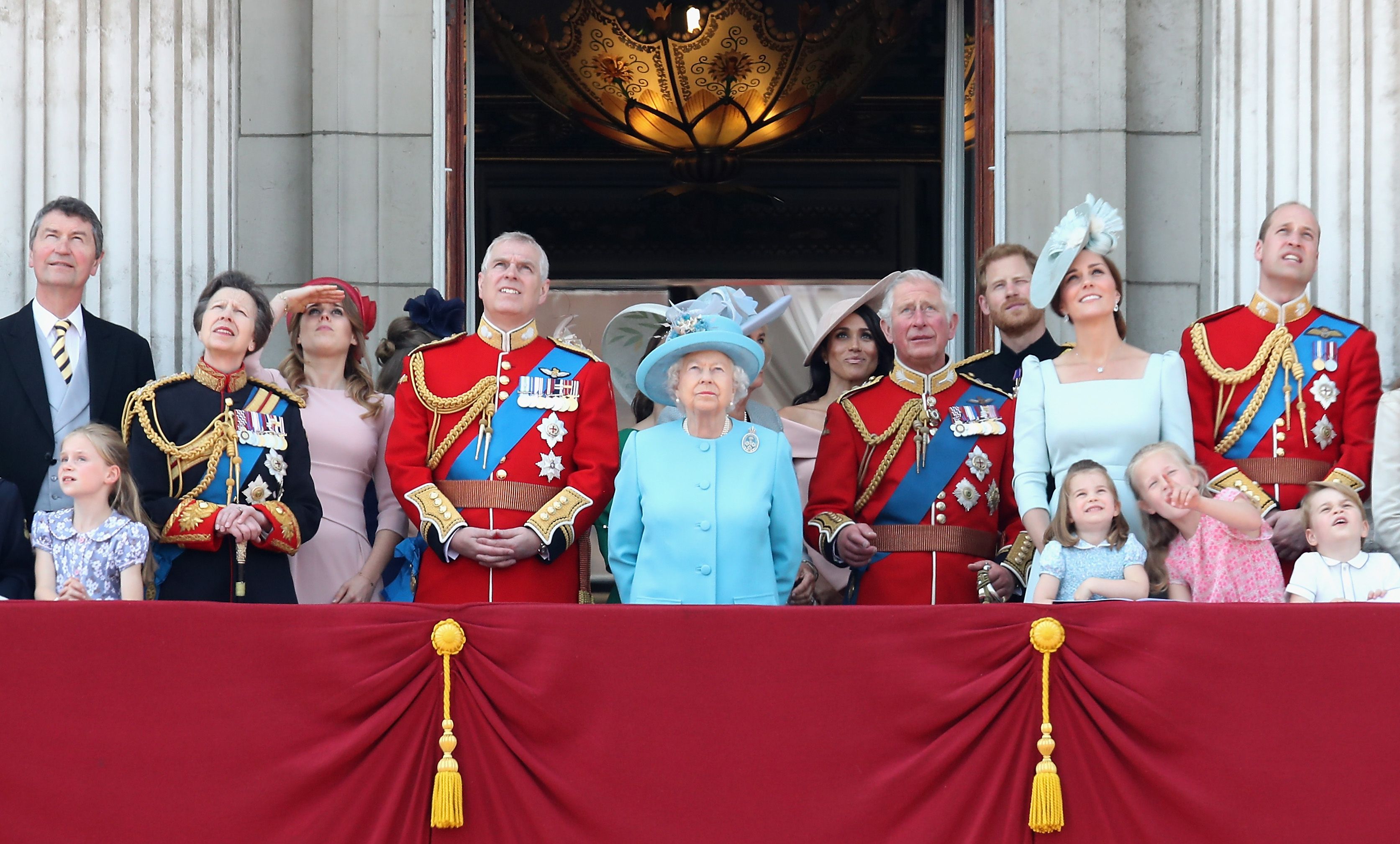 On Saturday, June 4, celebrations will continue with the Derby at Epsom Downs, followed by the Platinum Party at the Palace, a special live concert at Buckingham Palace broadcast by the BBC. Members of the public will be allowed to attend the event and can win tickets via a lottery system to see the show in person.

Finally, the weekend will conclude Sunday, June 5, with the Big Jubilee Lunch, which will bring communities together “in a spirit of fun and friendship.” Following the lunch, the final event of the weekend will be the Platinum Jubilee Pageant, with more than 5,000 people from across the U.K. and Commonwealth taking part in an outdoor festival that will combine street arts, theater, music, a circus, a carnival, and more to mark seven decades of the queen’s reign, as well as honor the collective “service of people and communities across the country.”