This ‘Westworld’ Theory About Paris Could Explain Serac’s Mysterious Plan

Engerraund Serac is the newest villain to appear in Westworld. The co-founder of Incite and creator (and controller) of Rehoboam, the show has made it clear the character is not to be trusted. There’s been little in the way of a sympathetic edit for his scenes so far. Other characters all treat him as an enemy. But in Episode 4, for the first time, viewers got a glimpse at what might make him tick. This Westworld theory about Paris, and the tragic events there, suggest that Serac has a good reason to act as he does. Warning: Spoilers for Westworld Season 3 follow.

In Episode 4, "The Mother of Exiles," Maeve turns up for the first time since Episode 2. Serac has brought her back online in hopes of convincing her to join his cause, including a trip to a high-end restaurant. Maeve attempts not to be impressed, informing Serac if he wanted to impress her, he’d have taken her to Paris.

Serac tells her he would have loved to have shown her Paris. It was the city of his birth and near and dear to his heart. But he can’t. Her map of the world is long out of date, as Paris has been gone for decades.

In a short flashback, Engerraund appears standing on the field of France, a few miles from the city. As he gazes out, it goes up in a mushroom cloud. This lines up with the Date Announce trailer, which revealed before the Season 3 premiere that Paris was destroyed in a thermonuclear incident in 2025.

The Paris explosion occurred 14 years before the Solomon Build in 2039 that directly lead to Rehoboam. Though the show will dive deeper into Serac’s backstory in upcoming episodes, fans have things pieced together. This trauma of losing his home city is what drove Serac to create a machine that would identify and remove chaos agents in history before they could disrupt the natural order.

Some believe it could even go further. Serac is not in Paris when it explodes, but he’s close enough to see it burn. He was also almost certainly exposed to nuclear fallout. For those who believe Serac doesn’t exist in the real world, this explains why he died, and now only exists in the machine’s memory.

Moreover, it suggests why Dempsey Sr. and Serac had a falling out. (Though whether Liam Jr.’s charge Serac and Rehoboam had his father killed remains to be seen.) For Dempsey, an American-born entrepreneur, Rehoboam’s ability to smooth the bumps of history is an intellectual concept, driven by philosophy. For Serac, it’s an emotional trauma response, a gut-level need for control.

His need to weed out all chaos agents before they can erupt explains why taking out Dolores is priority one. Whether he’s in the real world or not, Engerraund Serac will not tolerate another loss like Paris again. And no one will get in his way of that promise, not Liam Sr., not Dolores, not anyone. 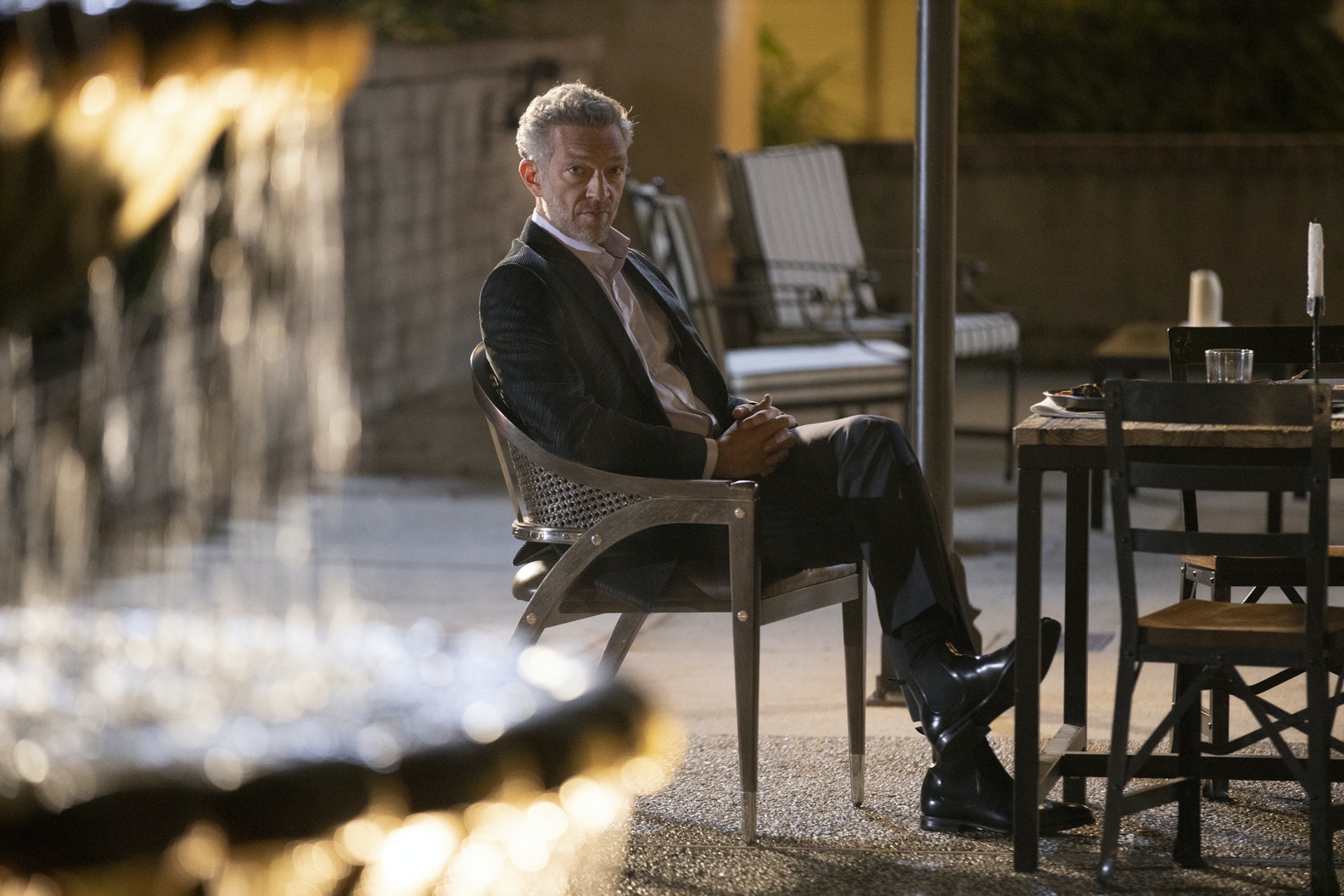 This ‘Westworld’ Theory About Serac’s Real Identity Is Simply Mindblowing 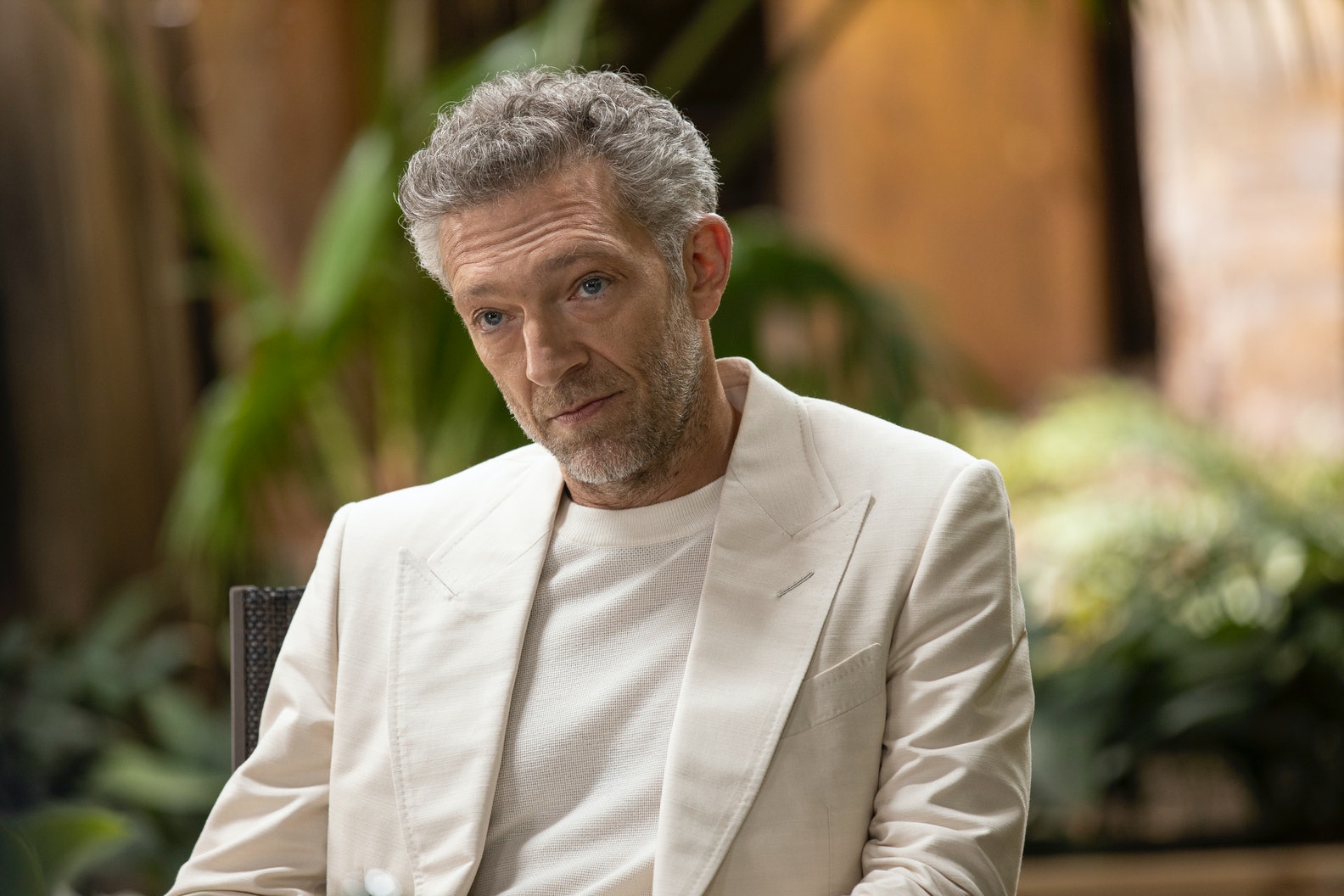 Who Are Serac’s Control Units On ‘Westworld’? This Reddit Theory Is A Lot 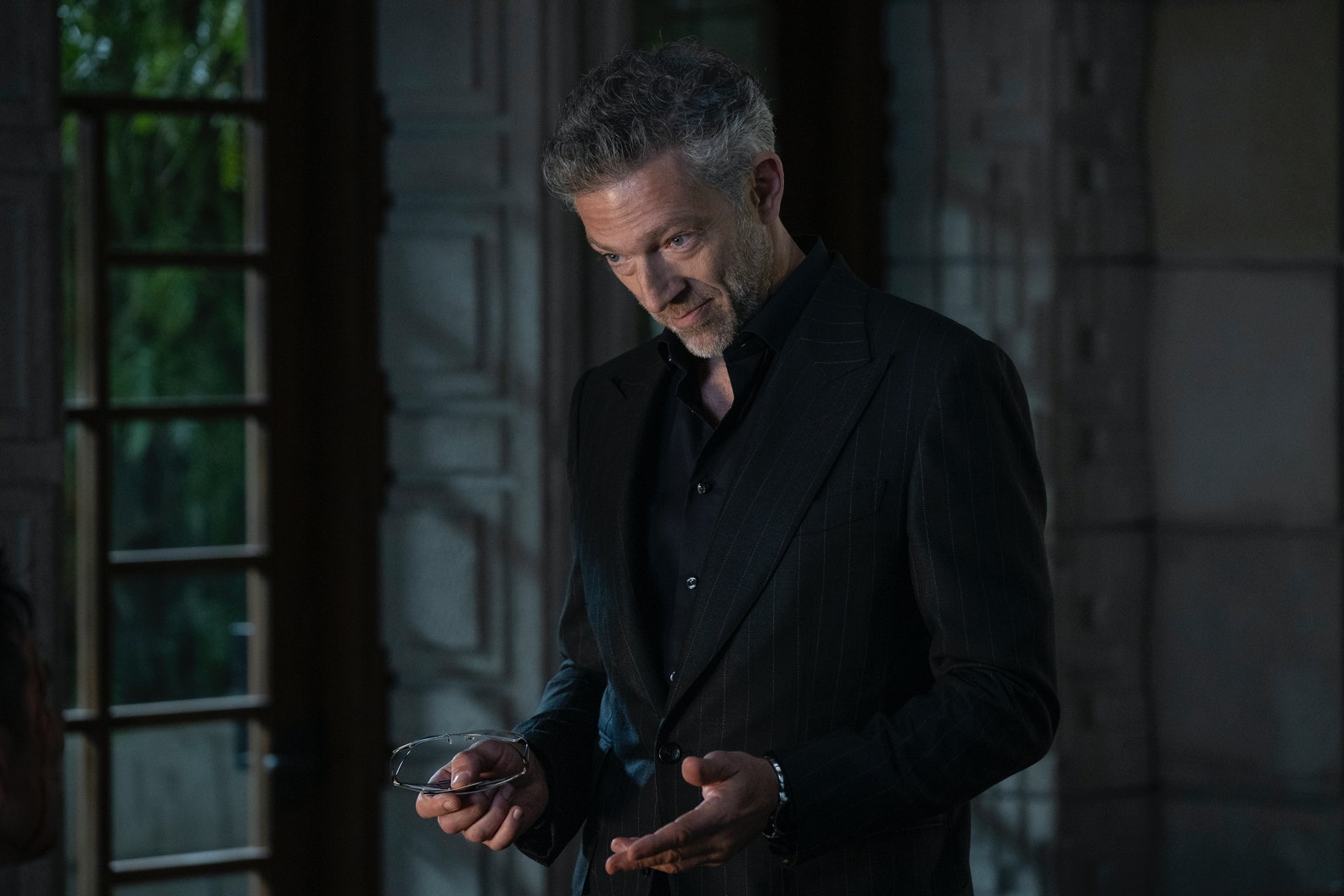 Stay up to date

Don’t miss a thing with the Elite Daily newsletter.

END_OF_DOCUMENT_TOKEN_TO_BE_REPLACED

END_OF_DOCUMENT_TOKEN_TO_BE_REPLACED
Recent Posts
We and our partners use cookies on this site to improve our service, perform analytics, personalize advertising, measure advertising performance, and remember website preferences.Ok