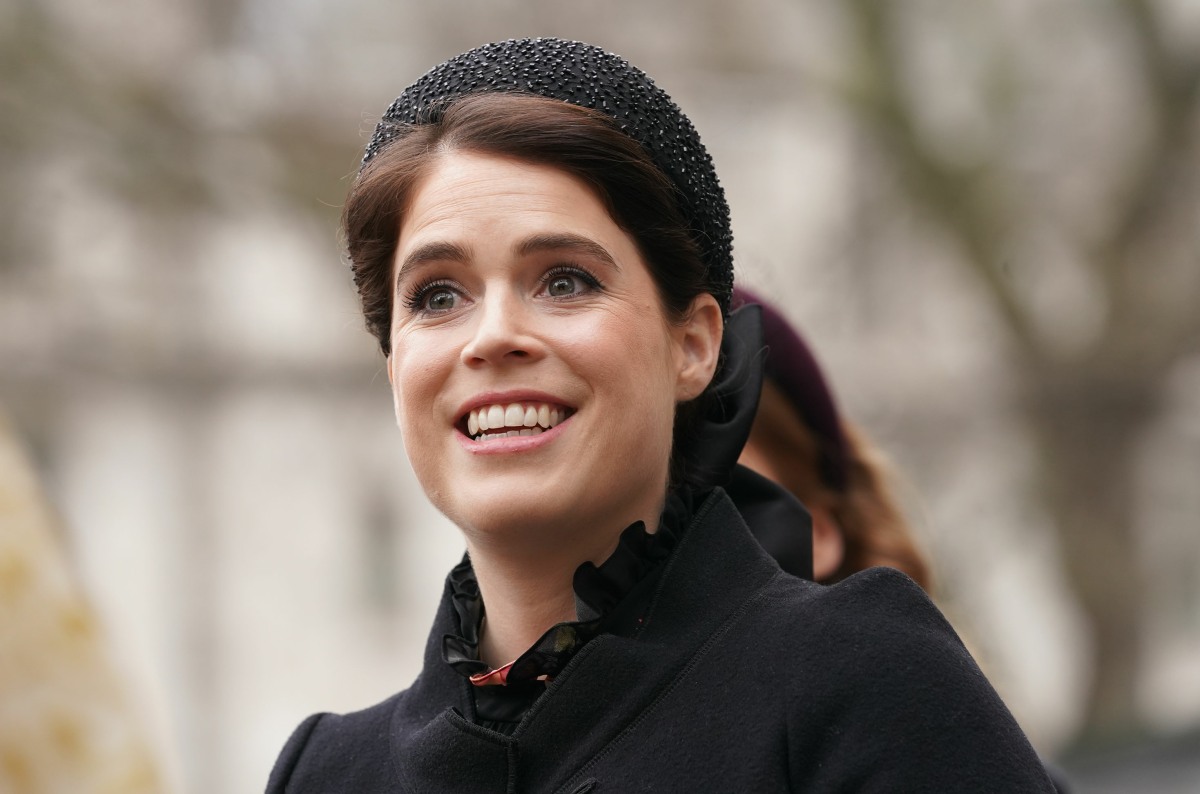 I was under the impression that Princess Eugenie’s work with her charity The Anti-Slavery Collective was put on an indefinite hold a few years back. I do believe Eugenie stopped being as public with her work around the same time as her father first “stepped back” from royal work following his catastrophic BBC Newsnight interview in late 2019. Then Andrew stepped back for real this February, and he was formally removed from most of his patronages. He’s also no longer allowed to use his HRH. All because he raped girls trafficked to him by Jeffrey Epstein and Ghislaine Maxwell. It just wasn’t the moment for Eugenie to have a podcast about modern slavery. But now is the time, apparently, because Eugenie has officially launched her pod this week.

Princess Eugenie has officially launched her podcast for her charity The Anti-Slavery Collective. Titled Floodlight, the podcast is hosted by Queen Elizabeth’s granddaughter, 32, and Eugenie’s friend Julia de Boinville, who co-founded the charity in 2017 to combat modern slavery and trafficking.

The podcast features Eugenie and Julia speaking with “guests from all walks of life who are helping to combat modern slavery in a variety of ways,” read a Wednesday post on Eugenie’s Instagram as the first episode went live. “From lawmakers and company leaders to famous activists, survivors and journalists, Floodlight shows you just how prominent modern slavery is and that we can all do something about it.”

Eugenie teased the podcast back in January, saying in a joint monthly newsletter with Julia alongside a photo of the women recording with microphones on a white couch, “We were so excited to begin recording our long-awaited podcast this year, due to be released in 2022 so stay tuned!”

A podcast is the latest step for the pair, who previously hosted interviews shared on social media with those helping to shed a light on the issue. Eugenie also visits safe houses, and has spoken at the United Nations headquarters in New York. Eugenie and Julia previously revealed that they first met on a bus during a school trip, and in 2012, they traveled to India together where they visited an organization called Women’s Interlink Foundation and “first became aware of modern slavery.”

Again, Eugenie’s father is all about human trafficking. And again, the royal family’s history in the transatlantic slave trade – and their profits from slavery – are in the news all the time now, as the legacies of British colonialism are coming even further into the forefront. The royal family can’t even do sad Jubbly tours without people protesting and asking for reparations. In addition to all of that, Nadine White at the Independent points out that The Anti-Slavery Collective is exclusively white. Everyone who works there is white. While I’m willing to believe that Eugenie’s heart is in the right place, all of this is just so tone-deaf. 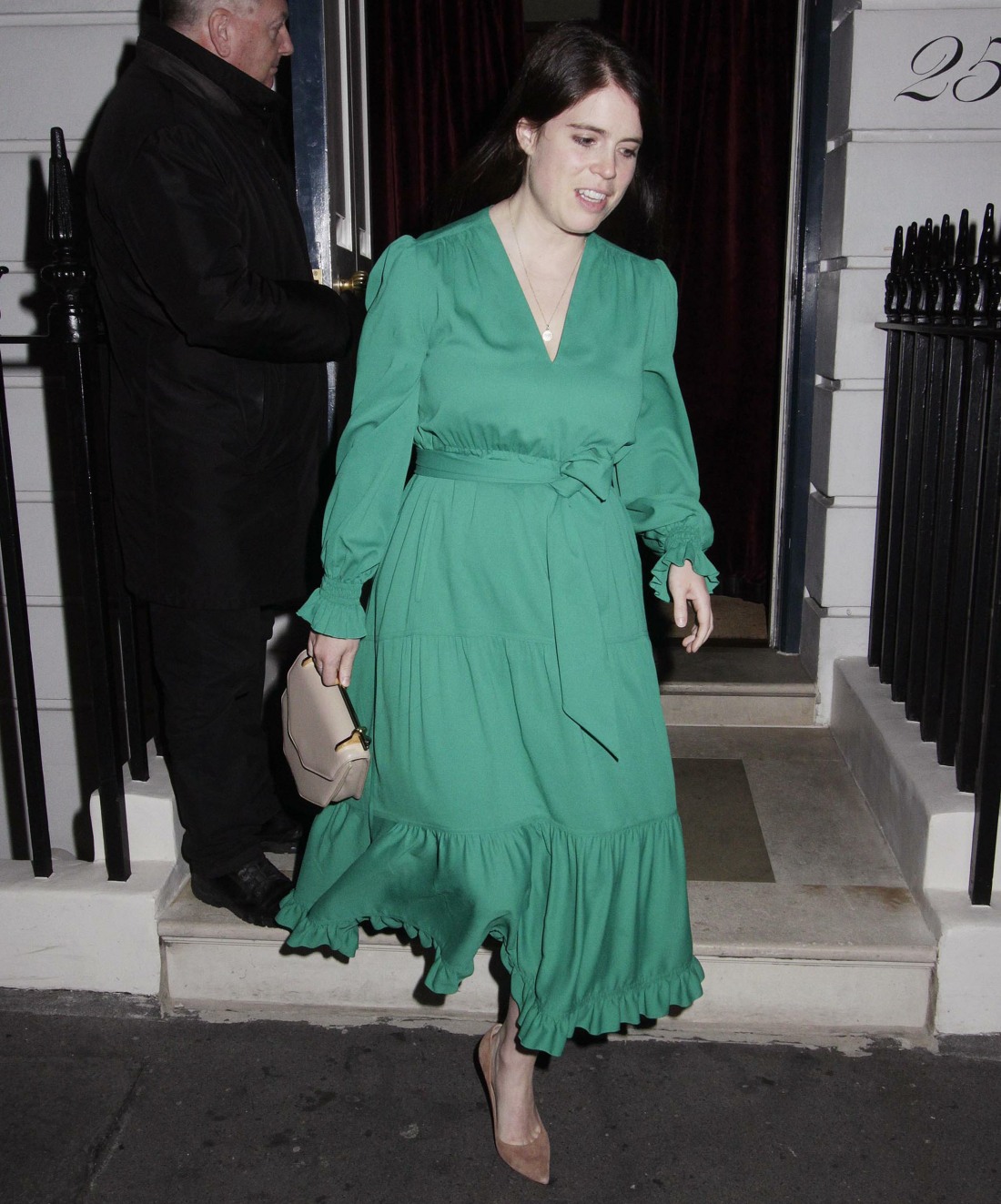