Home » Celebrities » Who Is Joseph On ‘Big Little Lies’? Madeline Is Still Hiding A Big Secret

Who Is Joseph On ‘Big Little Lies’? Madeline Is Still Hiding A Big Secret

Big Little Lies presented a world where everyone lived within a complex web of falsehoods of their own doing. Most of these lies were small ones, the kind of thing where you tell someone how nice they look when you privately think they look terrible. But little lies lead to bigger ones, from hiding the truth of an abusive marriage to covering up that a child is the product of rape. For Madeline Martha Mackenzie (Reese Witherspoon), those lies included keeping her affair with Joseph Bachman quiet. Who is Joseph in Big Little Lies? He’s someone Madeline may wish would go away.

When Big Little Lies starts, one of Madeline’s many projects is putting on a theatre production with the local company. She’s decided, for ridiculous reasons, that it should be production of Avenue Q, the early aughts Sesame Street parody, which includes some very New York style humor numbers such as "What Do You Do With A B.A. In English?" and features puppets like "Trekkie Monster" who is obsessed with the internet. It’s not exactly a family-friendly production, and the town’s mayor is leaning towards shutting it down.

This storyline jumps to life in the fourth episode, when Celeste (Nicole Kidman) goes with Madeline and the theater director, Joseph Bachman (Santiago Cabrera), to represent them in front of the mayor. The point s that Celeste realizes how much she misses working. But it also creates some fallout. Madeline and the theater director have been making out, and now they’ve been thrown together to put the show on for the public. 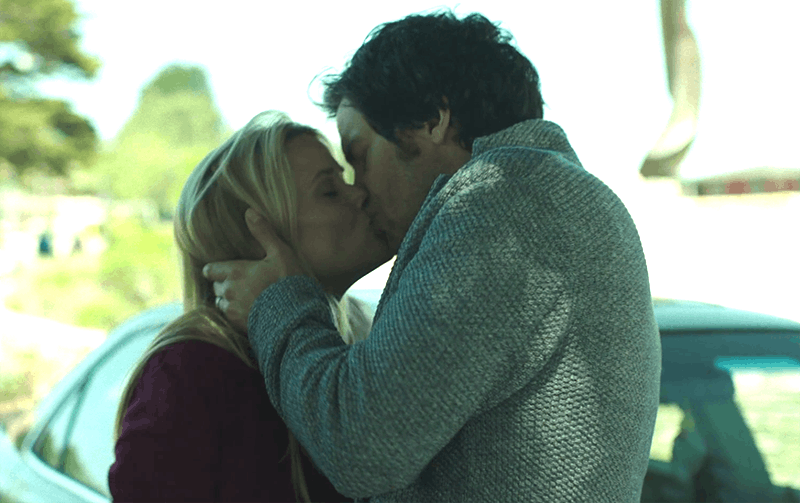 Madeline is already in a terrible headspace when her kiss with Joseph happens. Her older daughter, Abigail, has decided to move in full-time with dad, Madeline’s ex-husband Nathan. She feels threatened by Nathan’s new wife Bonnie (Zoë Kravitz), a free spirit yoga teacher with a zen attitude. Rejected and angry, Madeline not only kisses Joseph back but, as the flashbacks show, practically crawls all over him. In no time, they’re having an affair.

Madeline isn’t trying to trade out for a third husband in as many decades as she’s been an adult though. When Joseph comes to her pleading his case, and declaring himself in love with her, she’s already over it. It was a quick fling, one she’s trying to call quits on, and feelings were not supposed to be part of the package. 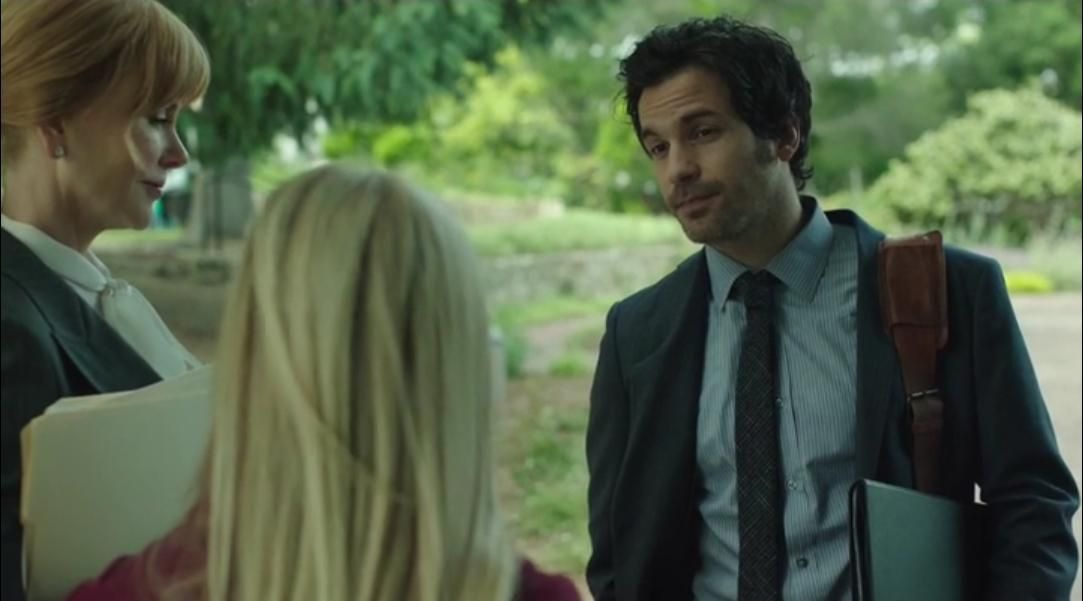 Unfortunately, Joseph doesn’t like being told to stay in the place Madeline has compartmentalized him. The two of them start to argue until Joseph gets distracted and crashes the car they’re in. Madeline is fine. Joseph, on the other hand, is taken off to the hospital. Some quick thinking keeps the affair part out of the story when her current husband, Ed, and Joseph’s wife, Tori, arrive on the scene. Ed seems to buy it, but Tori clearly does not.

In the Big Little Lies Season 1 finale, Madeline’s guilt begins to get the better of her, with Joseph threatening to expose the affair. As she confesses to Jane what she’s done, it’s clear she’s ready to make amends. But is it too late? Fans will find out when Season 2 arrives on Sunday, June 9, 2019.