Piers Morgan says he will be entering 'temporary hibernation'

Former Good Morning Britain co-anchor and journalist Piers Morgan famously stepped down from his role on the ITV morning show earlier this week, following a controversial segment regarding Meghan Markle fetched him over 41,000 Ofcom complaints within 24 hours.

The Surrey-born broadcaster was slammed by Brits after he mocked the Duchess of Sussex’s tell-all interview with Oprah Winfrey, in which she detailed her suicidal thoughts brought on by the UK media.

Many might not be aware that Piers doesn’t actually go by his real name, with the 55-year-old opting for a simplified version of the moniker granted to him at birth.

What is Piers Morgan’s real name? 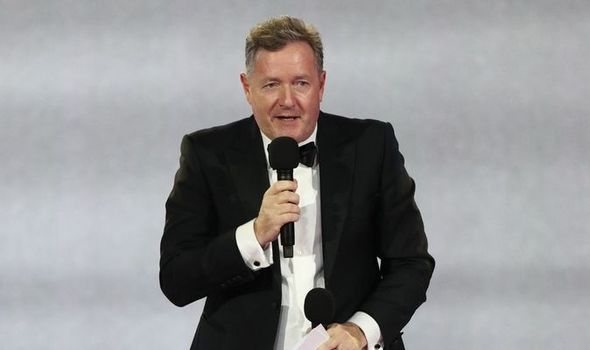 The late Vincent Eamonn O’Meara was Morgan’s father, who worked as a dentist and was from County Offaly in Ireland, and his mum Gabrielle Georgina Sybille, was an English Catholic.

Although he doesn’t practice the faith, Morgan identifies as Catholic and is very proud of his Irish heritage, having family across the country.

Why did Piers Morgan change his name?

The star has openly spoken about his decision to change his surname to Morgan.

Only a few months after his birth, aged 11-months-old, Piers’s family were struck by tragedy after his father passed away following a horrific road accident. 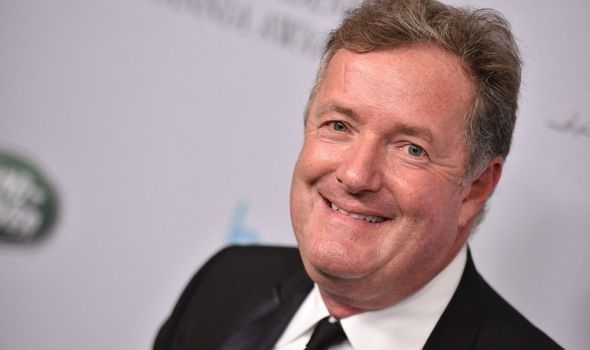 Piers has no memory of his father, but his mother later married Welshman Glynne Pugh-Morgan, who worked as a pub landlord.

Taking on his stepfather’s name – who he now refers to as his dad – Piers was known by the surname Pughe-Morgan until he started his career in journalism back in the 1980s.

Starting as a freelance journalist for The Sun in 1988, Morgan dropped his double-barrelled surname and started going by the name we know today.

Back in 2016, the star was called out on Twitter by an anonymous account who questioned him about why he had changed his birth name. 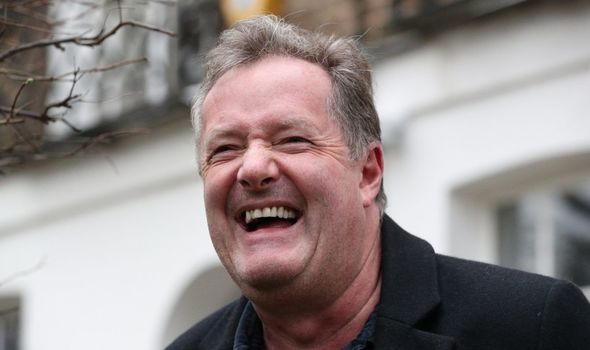 To this, Piers simply replied: “I changed my name because my father died when I was 1 & my mother remarried”.

What’s Piers’s relationship with his parents?

The broadcaster is very close to his parents, it seems.

Piers rarely gives the public a glimpse at his parents, but last March, to celebrate Glynne’s birthday, he shared a throwback picture of himself and daughter Elise with his youthful-looking step-dad.

Piers captioned the image: “Happy Birthday to my Dad, who looks younger than me every year.” 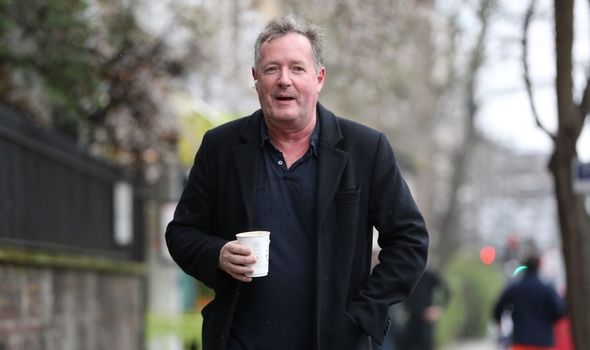 Fans couldn’t believe how young Piers’s dad looked and many insisted they look more like brothers than father and son.

His mum, Gabrielle, works as an artist, and regularly gets involved in Piers’s Twitter spats.

One instance followed a spat between Lord Alan Sugar and Piers on the social media platform, where Lord Sugar called Morgan an “utter disgrace”.

“I am the proudest Mum in the world”, said Gabrielle in response to Lord Sugar’s comment asking if his mother was proud of him.

She continued: “The only journalist doing his job, as you will find out at the end of all this.”

In past interviews, Piers has even detailed how his mum is always asked if she would like to apologise for her son, but that she refuses to, claiming she is very lucky to have him.