Jana Kramer didn’t want her marriage to Mike Caussin to end with divorce, but her distrust eventually outweighed her fear of being alone.

10 Celebrity Couples Who Had the Longest Divorces

The country singer, 37, “went over and beyond to salvage this marriage,” an insider exclusively tells Us Weekly. “But anyone could see it was killing her from the inside and that wasn’t helping anybody.”

Kramer and the former football player, 34, were married for nearly six years and share two children, daughter Jolie, 5, and son Jace, 2. Their family was what kept them together for so long, and Kramer even hoped to have more kids with Caussin. 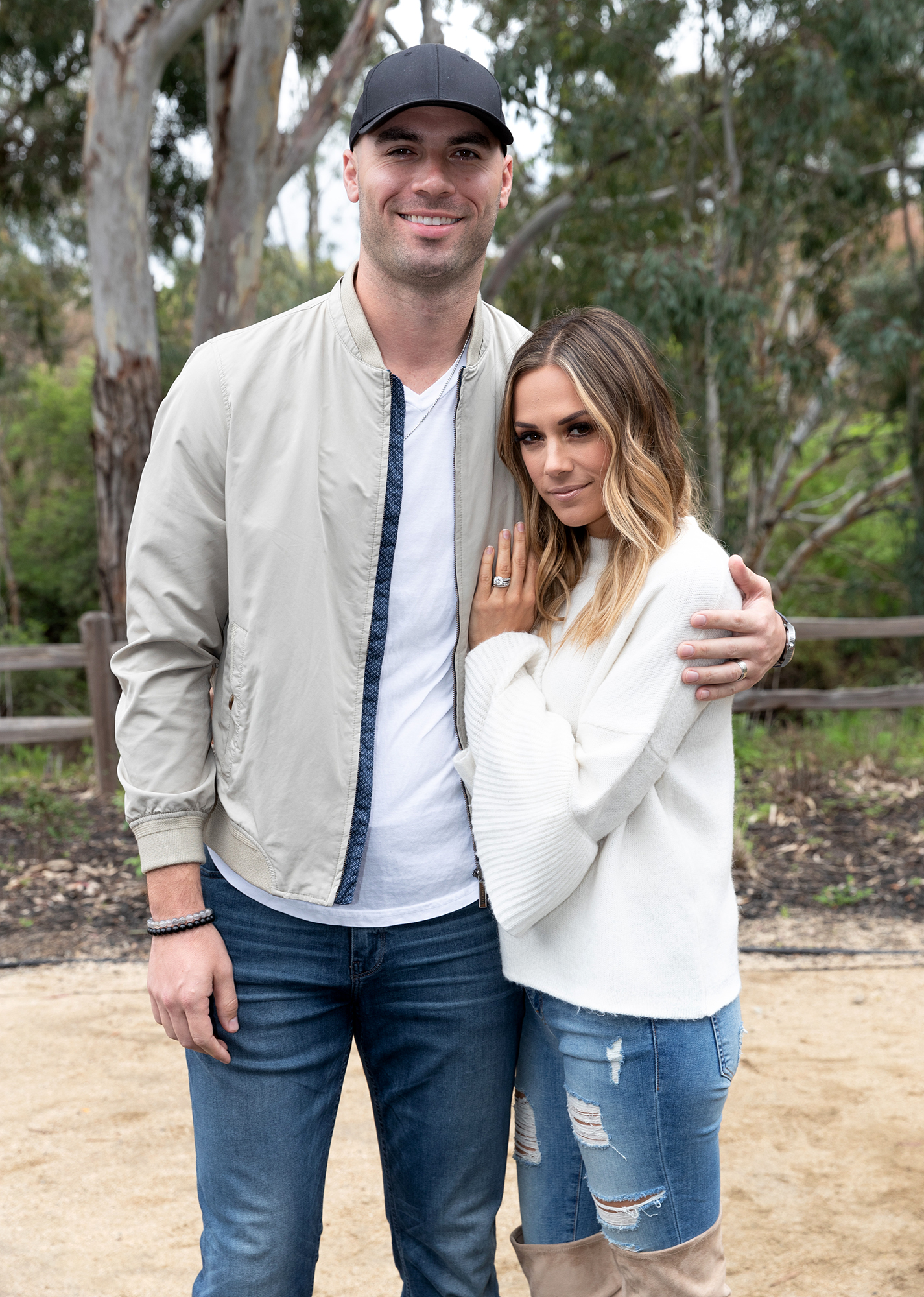 “One of the reasons why she stayed so long was because she wanted to keep the family together and have more babies,” the insider dishes, adding that the One Tree Hill alum was also “scared of what life would be on her own without him.”

Kramer wasn’t sure how to handle “[being] a single mom and how was she going to juggle work with kids.”

As they had detailed many struggles on their “Whine Down” podcast, Kramer tried to work through their problems, including Caussin’s sex addiction. However, Kramer “had major trust issues,” the source reveals.

“Whenever something triggered his past indiscretions, she would freak out and they’d fight and she’d wind up in tears,” the insider tells Us.

Ultimately, Kramer couldn’t build back the trust with Caussin because he allegedly kept cheating on her. She has even cited “inappropriate marital conduct, irreconcilable differences and adultery” in their divorce papers.

“She was wrestling with so many emotions and she’d be lucky if she had a calm day where things felt great between her and Mike,” the insider explains. “Her fear of him cheating and lying always crept back to steal what little peace she had. On the outside, they had this beautiful life and beautiful home in Nashville but behind closed doors, it was a different story.”

Luckily, Kramer has overwhelming support from her loved ones, many of whom “thought she was crazy to stick with Mike” and even “begged her to end it.”

Though their split certainly isn’t on the best terms, the songstress hopes to keep it civil. “It’s her goal that it will be an amicable divorce considering all that Jana has been through in the marriage,” another insider told Us Weekly earlier this month.

Kramer announced the pair’s split via Instagram on Wednesday, April 21. “‘It’s time.’ As I try to make sense of a reality I never wanted to believe could be possible again, those words have now become a reality,” she wrote at the time. ”I’ve fought y’all. I’ve loved hard. I’ve forgiven. I’ve put the work in. I’ve given everything I have, and now I have nothing else to give.”

She added that she will “still believe whole heartedly in marriage, love, and rebuilding,” but she “just can’t fight any longer.”