BBC Radio 2 presenter Zoe Ball, 49, who was this month named the BBC’s highest-paid star, reportedly felt so “uncomfortable” being rewarded a “very big” pay rise of £1 million, she is believed to have requested a “pay cut” during the current climate of coronavirus. The Strictly: It Takes Two presenter took over from Chris Evans last year.

She has felt increasingly uncomfortable

It has been reported the negotiations over Zoe’s pay cut will begin with the BBC in the “coming weeks”.

If all goes to plan, her wage rankings will drop below Match of the Day host Gary Lineker, 59, despite his salary being reduced by £400,000.

Speaking about Zoe’s decision for her pay to be cut, a source said: “Zoe was given a very big pay rise when she took on the job because the gender pay row at the BBC was raging and she was replacing a man on a big wage in a high-profile job. 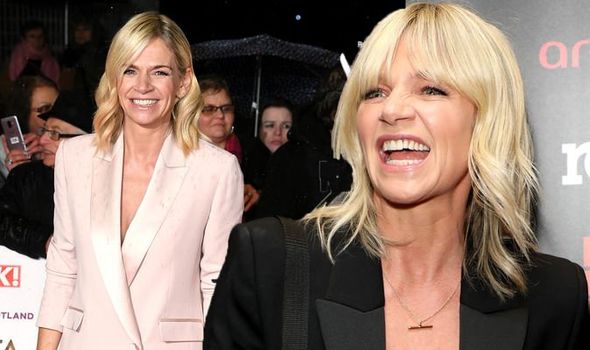 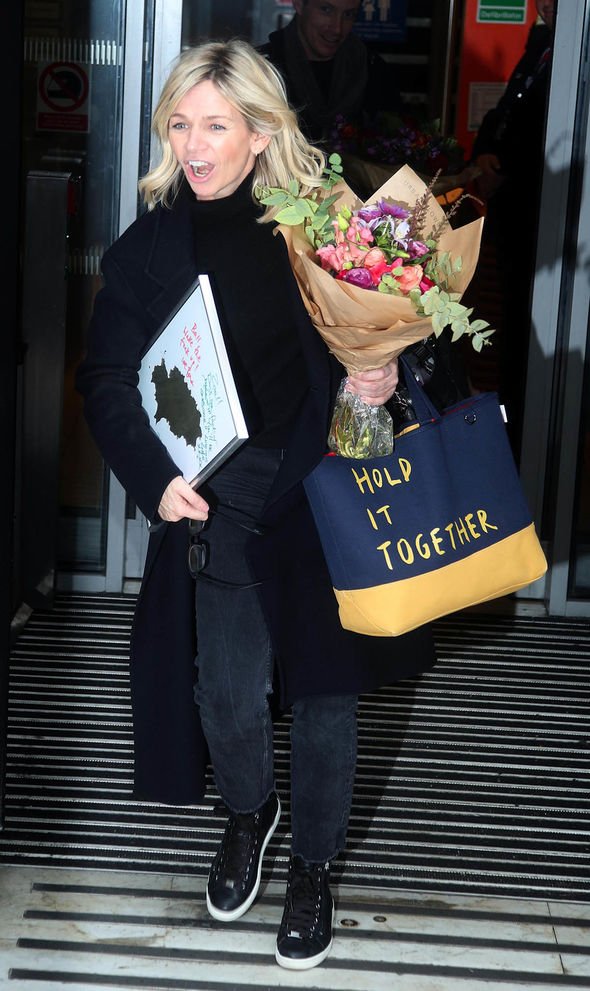 “She has always been thankful for the wage she earns, and she does work very hard, getting up at 4am daily and putting in long hours.”

The BBC source continued: “But in the current climate, and during a pandemic, she has felt increasingly uncomfortable about how much she earns so has requested that it is reduced.”

Express.co.uk has contacted the BBC and Zoe Ball’s representatives for comment.

Zoe was announced as the BBC’s newest top earner in their annual pay report, which publishes the wages of stars earning above £150,000. 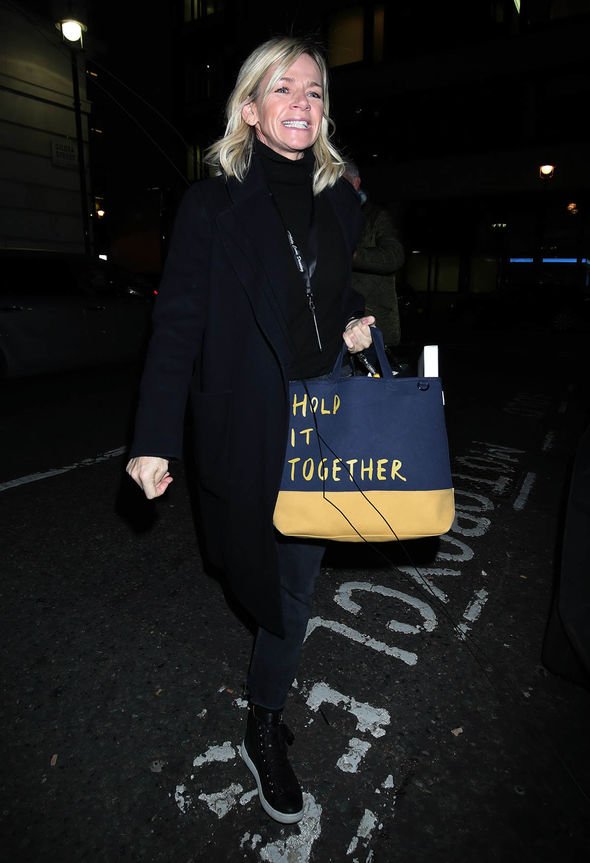 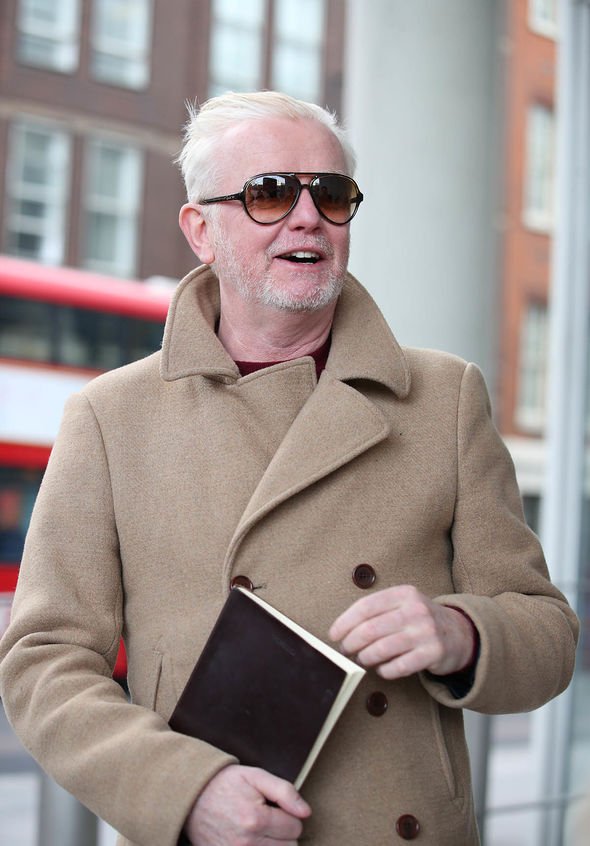 The Strictly presenter wasn’t the only one to take a pay cut, as newsreader Huw Edwards is now on £470,000.

“Zoe is absolutely a broadcaster at the top of her game,” he said.

“She is delivering to over eight million listeners.”

It comes after Zoe’s dad Johnny Ball, 82, revealed he feels proud of his daughter after she was named the BBC’s highest-paid star.

Johnny, who hosted children’s shows Think Of a Number and Think Again in the 70s and 80s, said news of her salary was “wonderful”.

Johnny went on to reveal: “It’s not about money; it’s about enjoying your career and getting the most out of it and putting the most into it you can.

He added: “She forsook the thought of university to go straight in the business at 18, and she got a job in Manchester as a runner and researcher.”

Zoe took over from Chris Evans when he moved to Virgin Radio and has presented Strictly It Takes Two since 2011.

END_OF_DOCUMENT_TOKEN_TO_BE_REPLACED

END_OF_DOCUMENT_TOKEN_TO_BE_REPLACED
Recent Posts
We and our partners use cookies on this site to improve our service, perform analytics, personalize advertising, measure advertising performance, and remember website preferences.Ok