IT’S time to brush up on your can-can skills and grab your corsets because Moulin Rouge! The Musical is coming to the UK.

For the first time, Baz Luhrmann’s sensational 2001 film will be brought to live on stage in a new musical extravaganza. 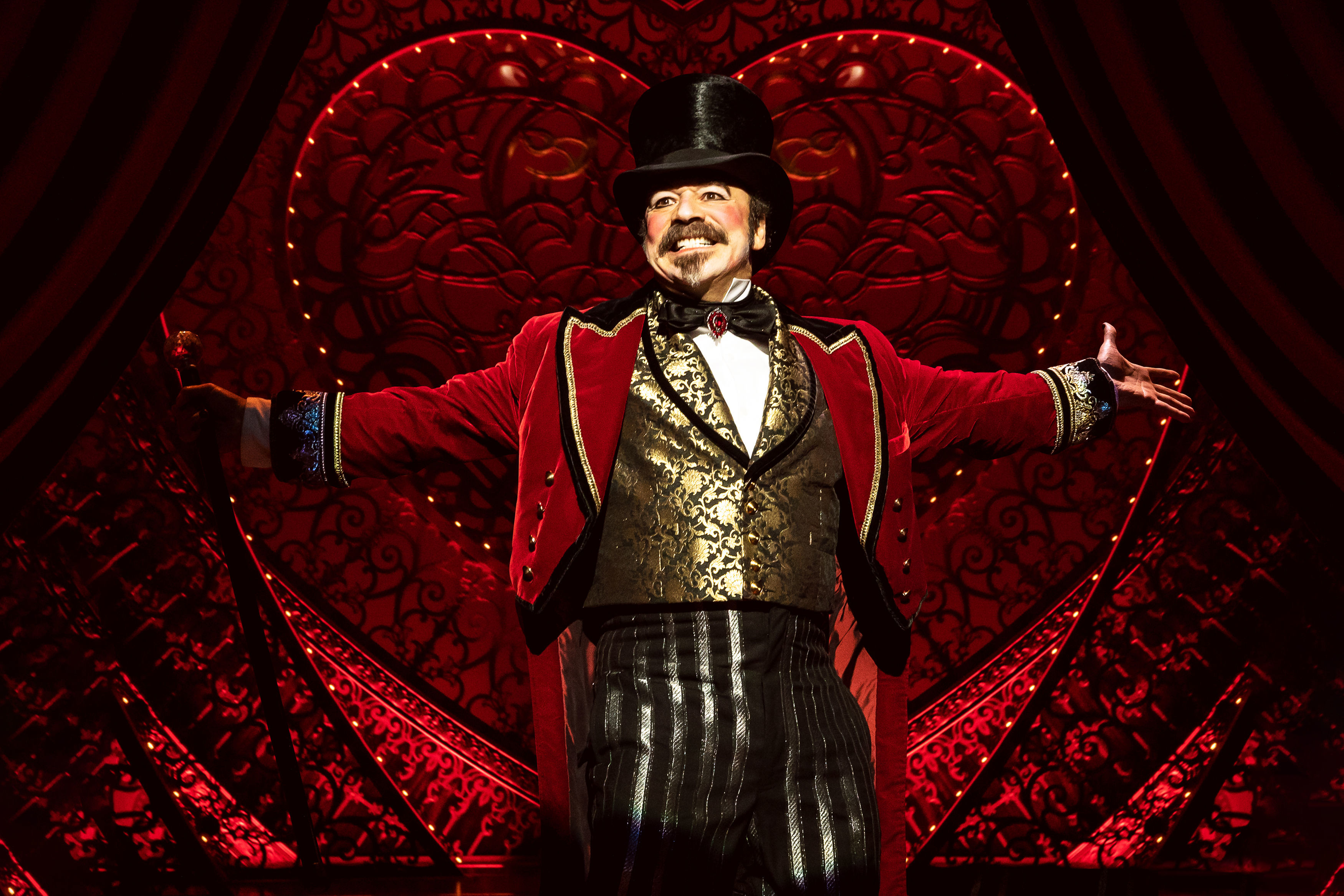 The dazzling musical will open its doors in London’s West End at the Piccadilly Theatre in March 2021, following a hugely successful run in New York.

Popular songs from the movie will feature, including the incredible Come What May, Elephant Love Medley and Your Song.

There will also be the added extra of several new pop songs, including takes on Rolling in the Deep, Shut Up and Dance and Take on Me.

The show will be based on the Oscar-winning film, which tells the story of young writer Christian who falls in love with star of the Moulin Rouge, cabaret performer and courtesan Satine. 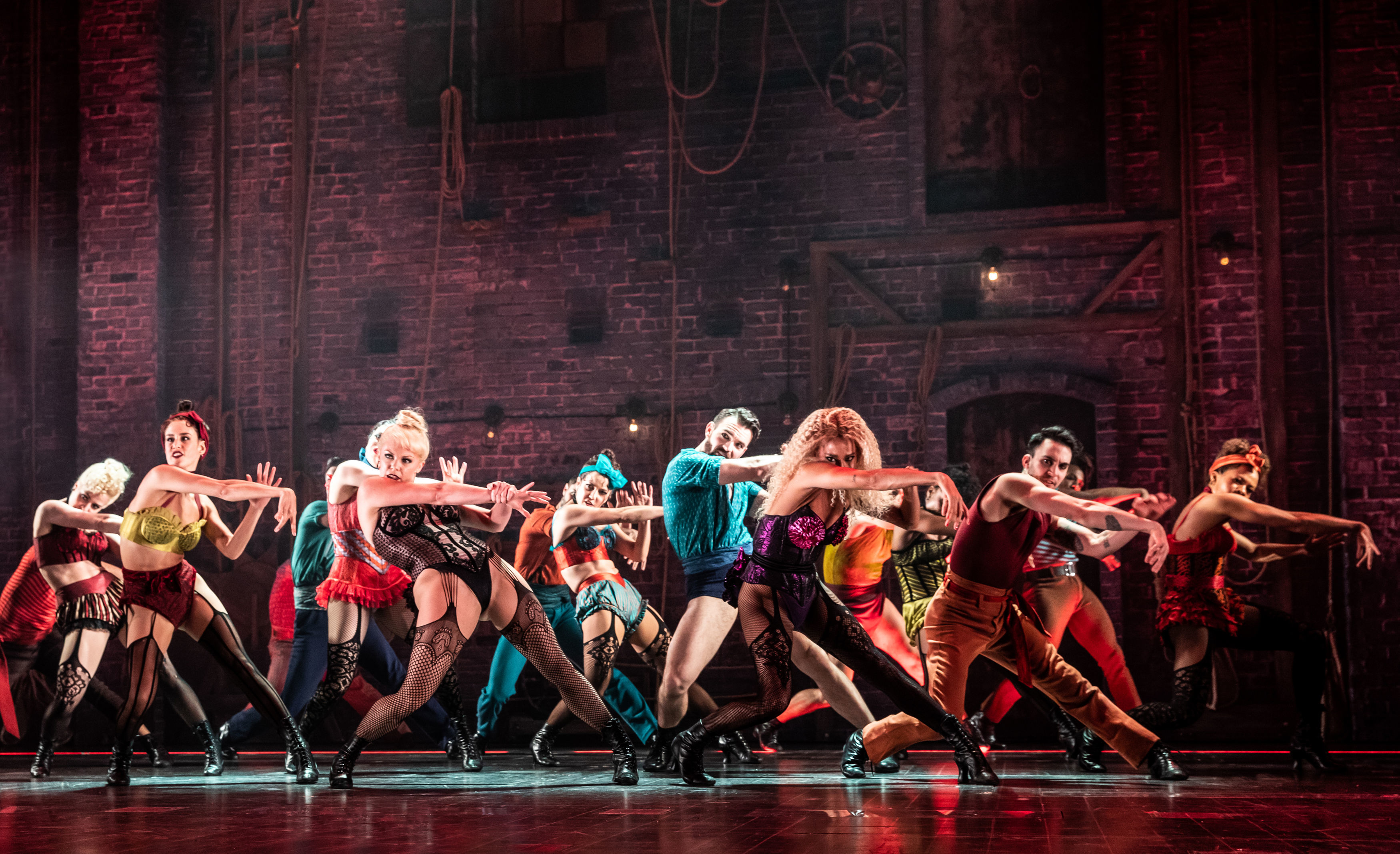 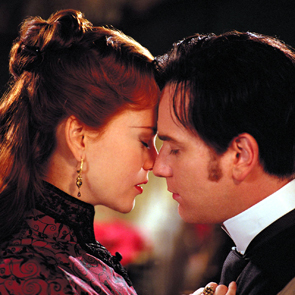 The movie starred Nicole Kidman and Ewan McGregor and was nominated for eight Oscars, winning two.

Fans will be invited to “Enter a world of splendour and romance, of eye-popping excess, of glitz, grandeur and glory!

“A world where Bohemians and aristocrats rub elbows and revel in electrifying enchantment. Pop the champagne and prepare for the spectacular spectacular.”

It will be directed by Tony Award-nominated Alex Timbers, with a book written by Tony winner John Logan.

Tickets will be available soon on moulinrougemusical.com, but casting has not yet been announced. 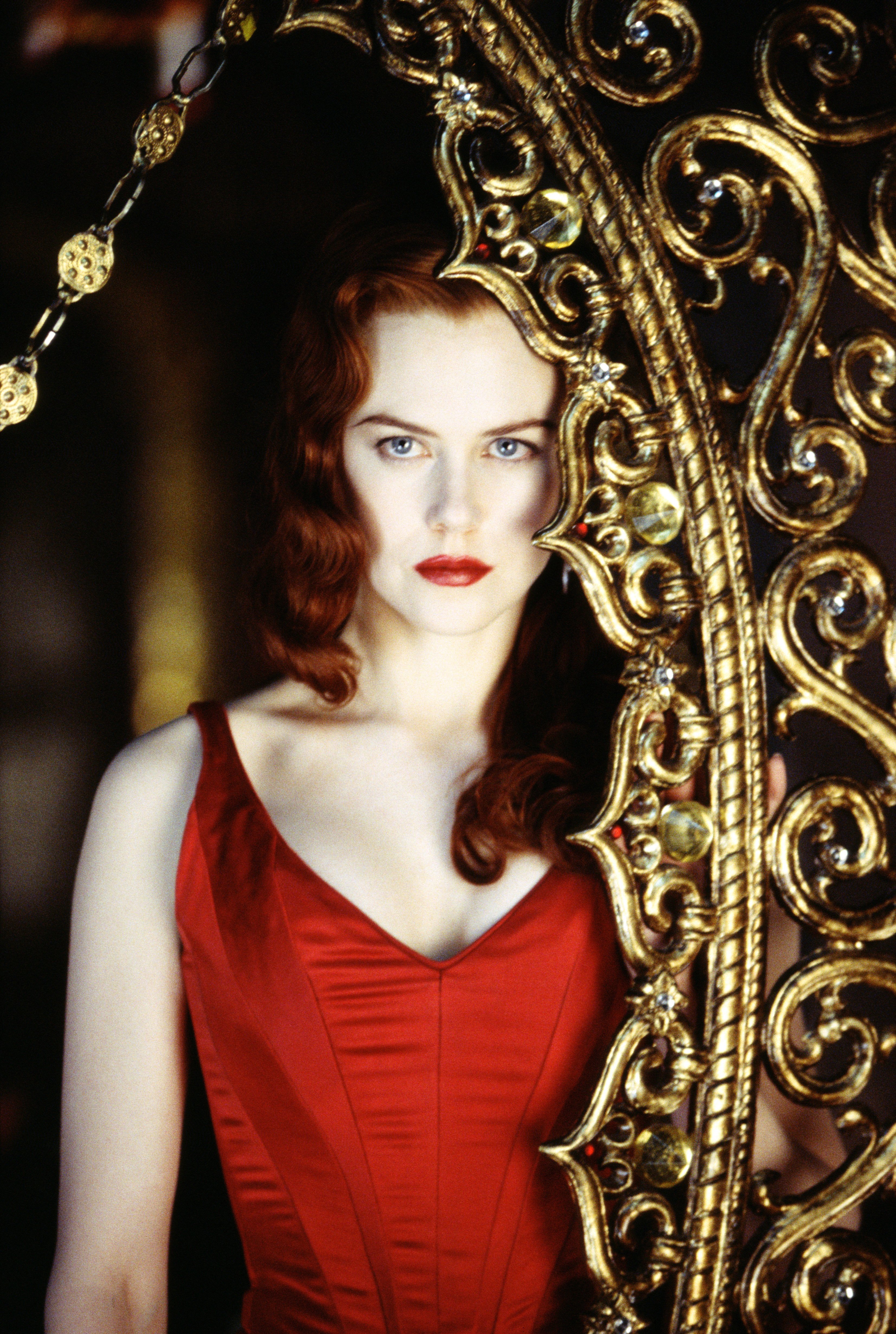 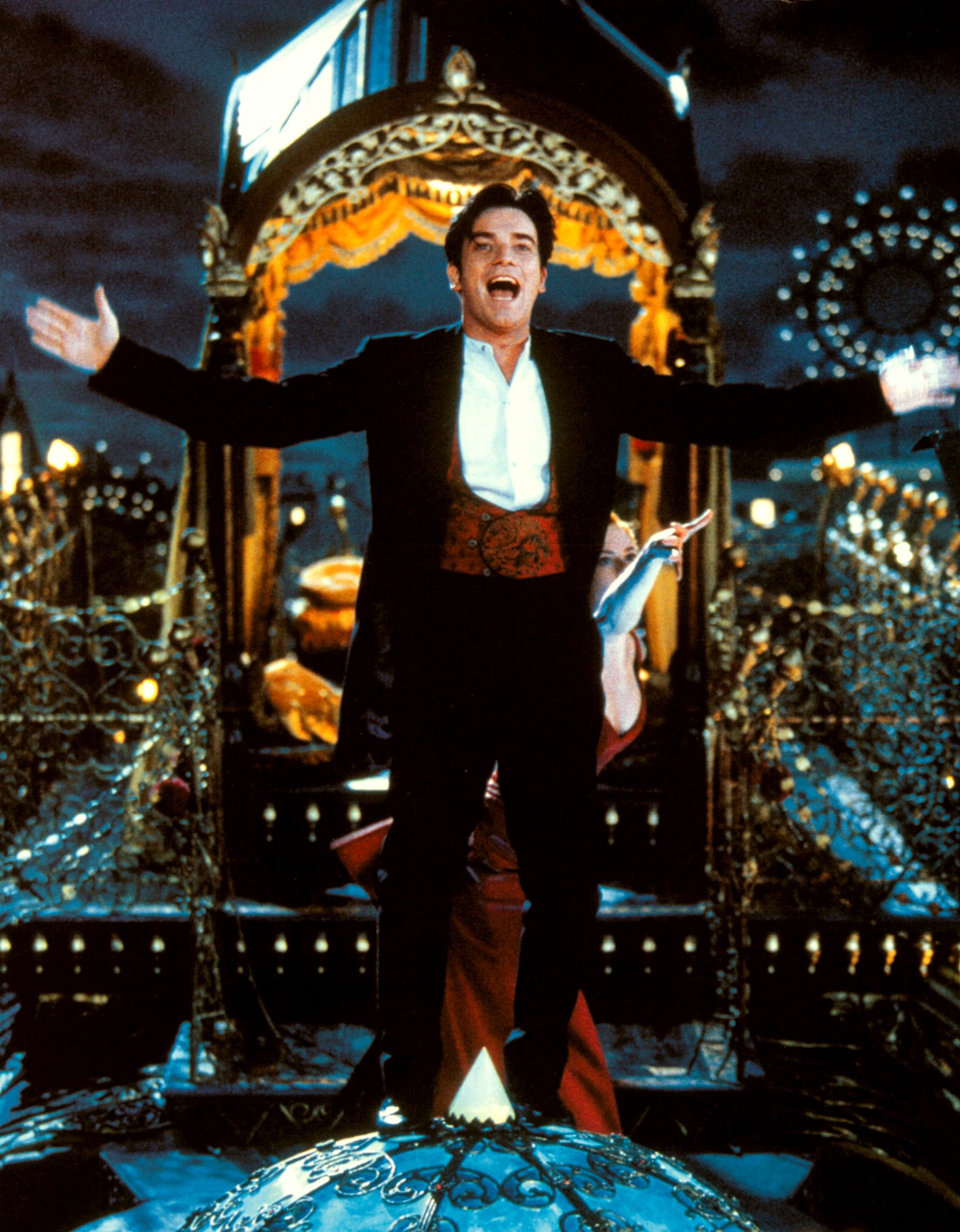 The Broadway show across the pond featured Karen Olivo as cabaret performer Satine and Christian was played by Aaron Tveit, star of the Les Miserables film.

Producer Carmen Pavlovic said: “After ten years in development, and following the fantastic response to Moulin Rouge! The Musical in New York, we are thrilled to be sharing this musical with audiences in the UK.

“We can't wait to bring the show to London!"

INSIDE THE MOULIN ROUGE IN PARIS 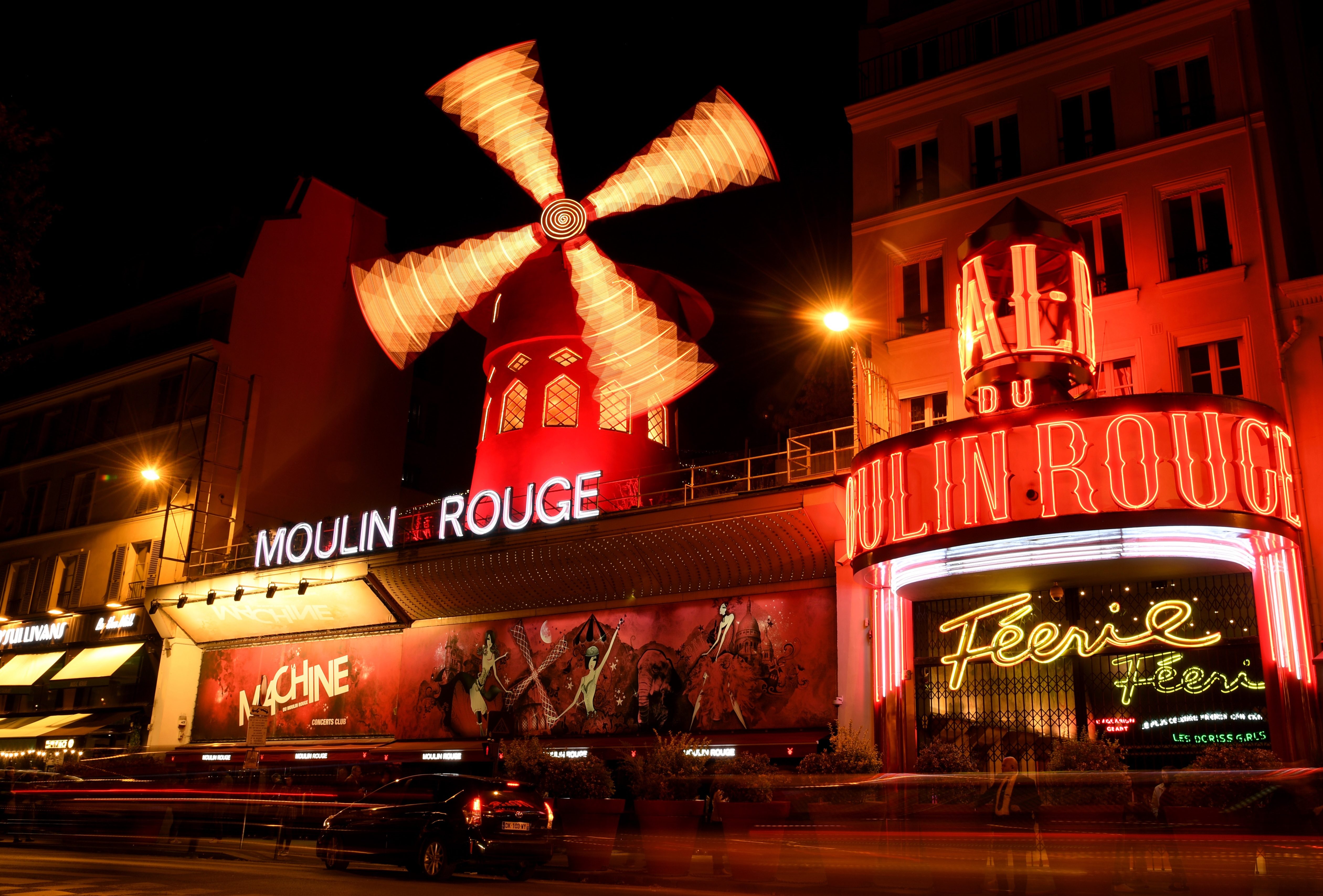 The Moulin Rouge is a cabaret house in Paris that was co-founded in 1889 by Charles Zidler and Joseph Oller.

It is located close to the Montmartre area of the city, and is recognisable thanks to its trademark red windmill on the roof.

It is well-known as the birthplace of the modern form of the can-can dance.

The leg-kicking dance was previously introduced as a seductive dance by the courtesans who worked on site.

Now it is a tourist attraction offering musical dance to visitors from around the globe.

We shared glamorous photos from backstage at the Moulin Rouge as Parisian cabaret celebrates 130 years of high-kicking dancers.

Meanwhile, Amanda Holden posed with scantily clad dancers at the Moulin Rouge in Paris after blasting Phillip Schofield over This Morning job.

END_OF_DOCUMENT_TOKEN_TO_BE_REPLACED

END_OF_DOCUMENT_TOKEN_TO_BE_REPLACED
Recent Posts
We and our partners use cookies on this site to improve our service, perform analytics, personalize advertising, measure advertising performance, and remember website preferences.Ok