MILAN — Ten years after launching Bacon, the Italian women’s contemporary outerwear brand that lists Gigi Hadid among its fans, Andrea Pilato Barrara is getting more serious about the company, investing in digitalization and sustainability to shift its business model.

For the first time, the brand will showcase its cozy yet fashionable puffer jackets, slightly inspired by ‘90s oversize silhouettes, at the upcoming Milan Fashion Week on Feb. 23. The presentation is to feature 28 avatars filmed against a New York City loft, but judging from teaser images posted on the brand’s social media channel, one would hardly tell they are not human models.

The presentation reflects Bacon’s new digital approach, which extends to sampling and collection development via a partnership with TwinOne, a creative tech company known for creating virtual avatars and clothing.

“Our upcoming step is a sort of experimentation with the digital realm, which is not only a reflection of the current situation, but something we strongly believe in,” Pilato Barrara said, noting that by tapping into digital prototyping, Bacon will be able to launch several drops throughout the year without having to rely on physical sampling and manufacturing, while opening up new opportunities during the summer season.

Leveraging responsive and AI-enhanced software that is borrowed from gaming, Bacon has managed to digitally translate the touch-and-feel qualities of the fabrics and silhouettes to great effect. Instead of digitizing physical samples the company is doing the opposite, fully embracing the digital transition.

“This is not to say that we want to entirely forgo the IRL component, but I believe that the digital path we’re paving will absorb roughly 70 percent of our overall business,” Pilato Barrara offered.

The market has so far responded very well to the innovation introduced for the fall 2021 sales campaign, a sign “of the quality of the work we’ve done, which has fostered our credibility in the market,” he said. 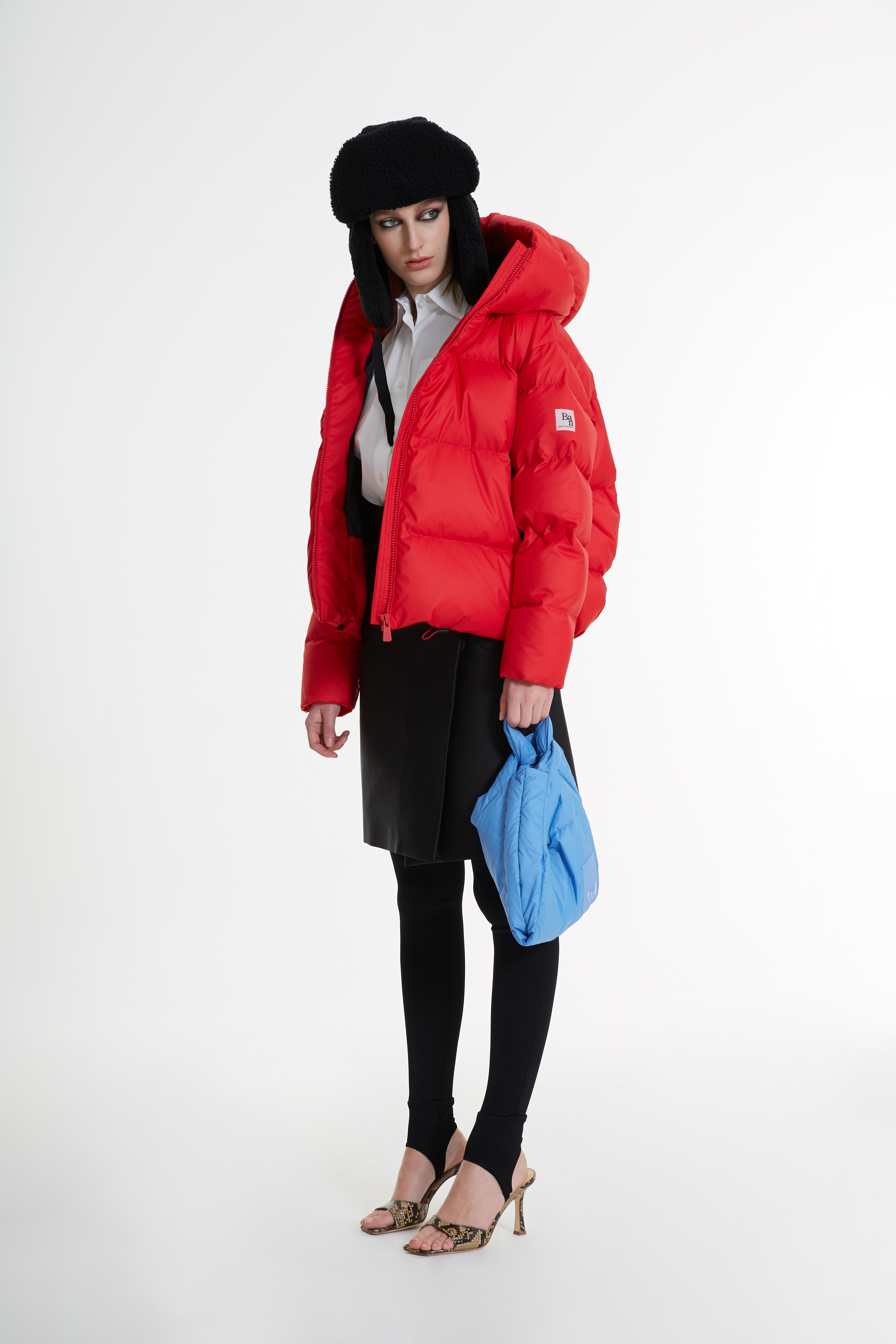 A digital avatar sporting a look from the Bacon’s fall 2021 collection. Marco Cucciniello/Courtesy of Bacon.

There’s a sustainable silver lining to this approach, he contended, in that digital sampling avoids overproduction issues. “I’ve been inspired by my daughter, she is eight and extraordinarily aware on such topics as plastic consumption,” he explained.

It took some time for Bacon to chart an eco-friendlier course, as Pilato Barrara didn’t want to jump on the sustainable bandwagon for marketing reasons.

“The new generations and department stores are really happy about it. We’re doing it step by step and in an authentic way, regardless of the return on investment,” he said.

For fall 2021, Bacon is to introduce a seven-item capsule collection under the “Eco Sport” moniker, crafted from Seaqual, a green textile crafted from recycled polyethylene terephthalate, or PET, that comes from oceans and the land, and complemented by water-based prints, biodegradable labels and eco-friendly packaging.

Also on the sustainability front, the company is increasingly implementing the use of recycled down, including it in a children’s wear range, which is being expanded due to market demand.

“It’s a strange yet powerful moment, because there are so many changes underway. The cool thing about today is that every entrepreneur, from the smallest one like me to industry titans like [Moncler’s] Remo Ruffini are provided with the same opportunities to chart a new course, on the sustainable as well as on the digital front,” Pilato Barrara said.

Although some markets, including Russia, one of the company’s strongest, have yet to tap into sustainable fashion, the Bacon founder is adamant this is the right path to embrace. Other markets that are relevant for the outerwear brand and receptive when it comes to eco-friendly solutions include Norway, Germany, Italy, as well as the U.S., where the brand is available in four points of sales, including Saks Fifth Avenue and Nordstrom out of the 36 doors globally. 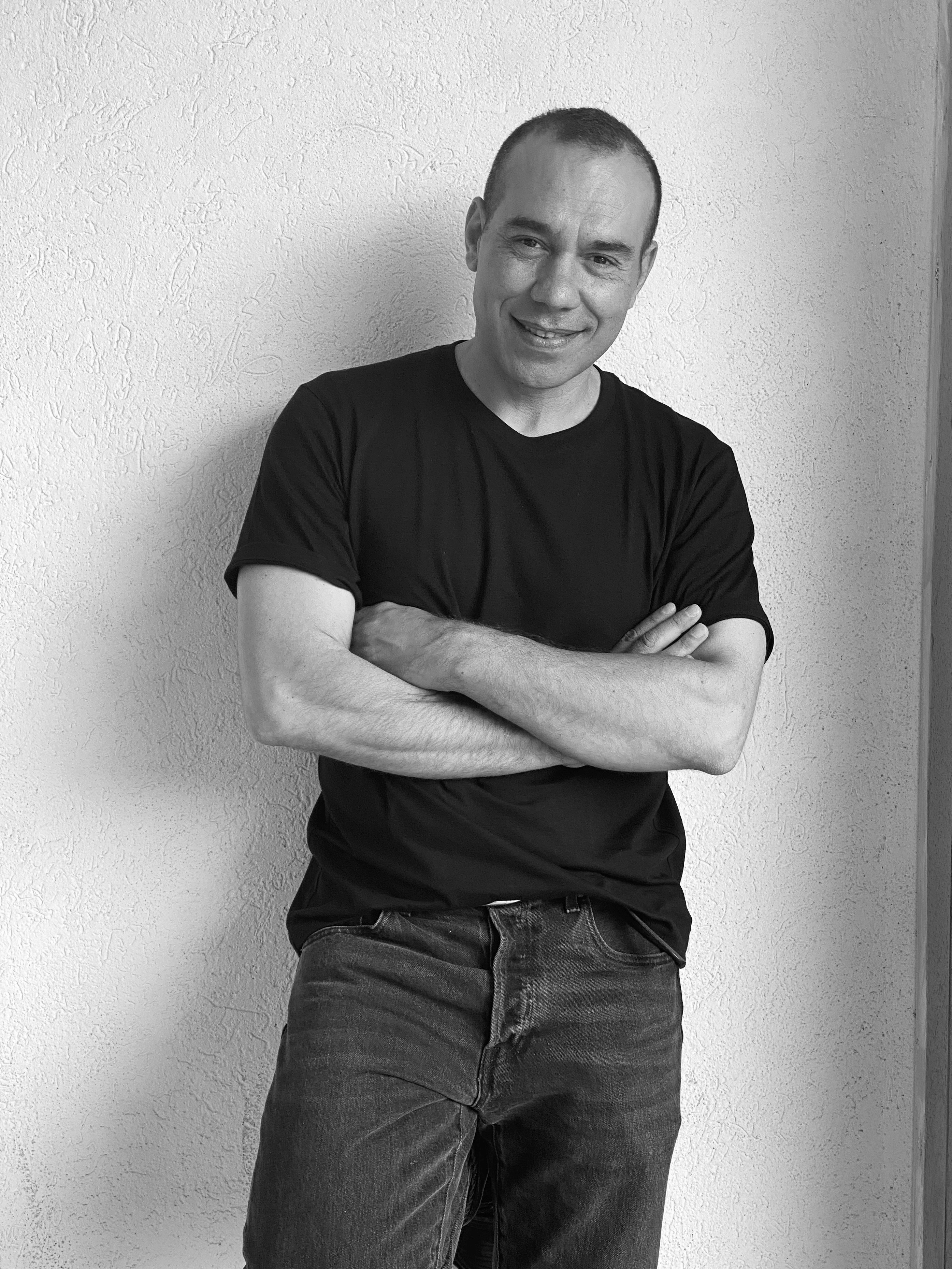 The company is looking to Asia and especially China for further expansion, setting up with a local partner a distribution channel and marketing and communication activities to bulk up its operations there, which is confined to its presence in just under five department stores.

In 2020, Bacon generated sales of around 1.5 million euros, substantially in line with the previous year, despite a pre-pandemic forecast to double its revenues last year. Relying solely on the wholesale channel for now, Pilato Barrara said the label will launch e-commerce in the second half of the year.

“Looking long-term, as the fashion industry itself evolves, we are aiming to shift more and more toward a direct-to-consumer approach, banking on our own e-commerce and potentially open physical stores,” he noted.

“To this end, the nimbler and more responsive you can be, the better.”

Milan’s ‘Outerwear Street’ On the Rise