A BLOKE who attempted to play a trick on his wife was left 'incredibly sad' after it backfired in a horrendous way.

The man claims he had attempted make his wife think she was talking to American comedian Jason Mantzoukas online, but was horrified when the conversation turned sexual and she sent nude images. 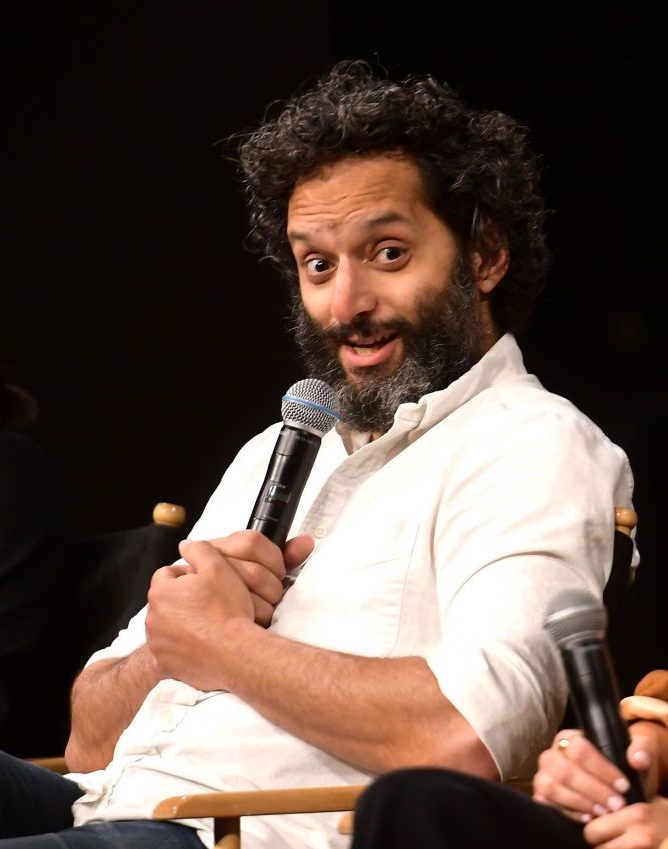 After internally battling what to do next, the man took his supposed romantic conundrum to Reddit, where it has since been shared on the Twitter page @relationship.txt.

The claim has since gone viral, despite the fact the story is impossible to corroborate as the man posted his story anonymously.

The story goes, the couple apparently had an innocent conversation about which celebrities they would sleep with as a "hall pass," in which the unnamed bloke said he would go for Beyonce.

His 37-year-old wife confessed she had a long-term crush on the comedian, who she attended university with in Vermont. 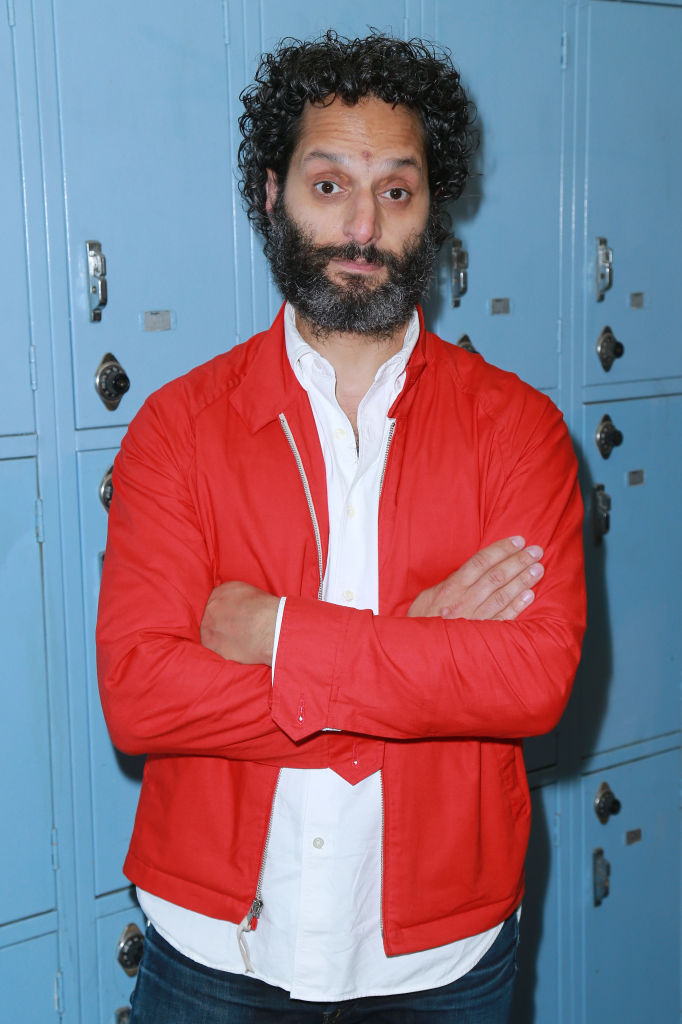 Jealous and curious how she would respond, he made a fake email address pretending to be Mantzoukas, sending her sexy messages.

"I was incredibly sad to see that it got flirtatious fast," he wrote.

While the man revealed his wife wasn't "really very sexually active" with him, he began "sending her headless nudes of some hairy looking guy" he found on the internet.

In turn, she sent nude photographs back.

He said: "She's kind of having an affair."

But bizarrely, the man admitted he didn't want to stop the sexy exchanges with his wife, asking other Reddit users how long he could keep up the charade for.

"I know this sounds insane but I kind of want to go with it as this is the most sexual I've been with my wife in a while," he said. "It's a bit soul crushing though because I am pretending to be Jason Mantzoukas.

"This is, not going to lie here, one of the funniest posts I've seen on this board," one wrote. 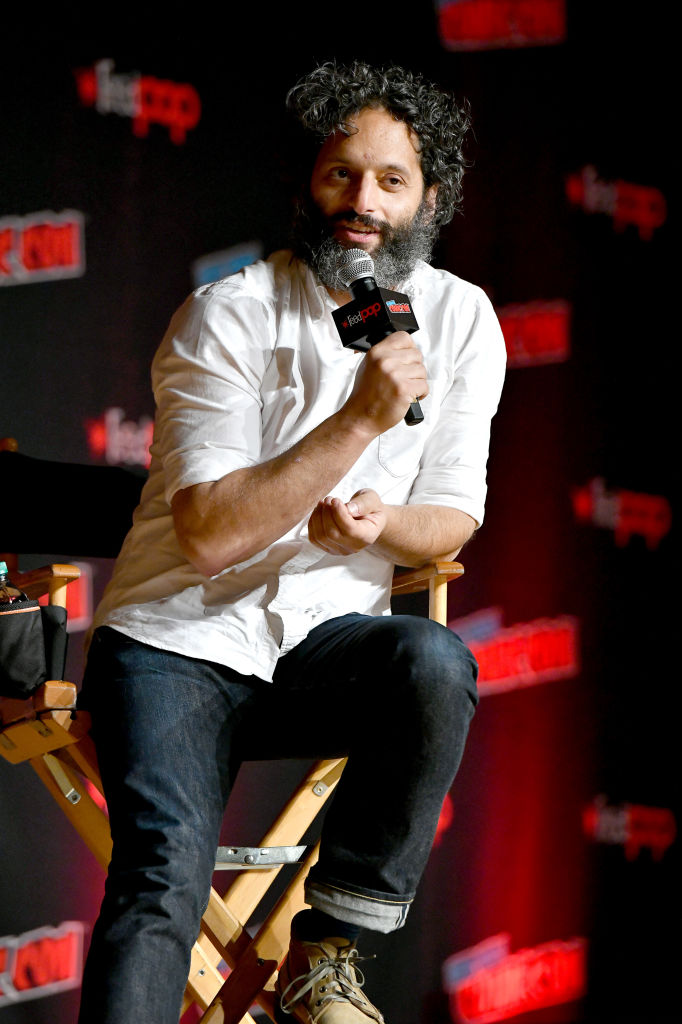 Another pondered: "I don't understand why you did this and honestly your kinda getting what you deserve.

"She likely wouldn't have ever spoken to Jason. Also Is it really cheating if it's someone she think she has a hall pass for?"

A third said: "Next time you're unhappy in your relationship, talk to your partner, don't pretend to be comedic actor, writer, and podcaster Jason Mantzoukas."

Others are more sceptical on the legitimacy of the story, with some saying it could all be a massive wind-up.

One wrote: "I'm certain this is a fake post, but glad to see Twitter is becoming enlightened about how oddly attractive Jason Mantzoukas is. I can't explain it, the guy is a snack."

Another said: "The intense stupidity of this situation screams fake to me."

For more relationship news, a bloke has been slammed for proposing to his girlfriend while she was on the LOO… and then buying a sex swing to celebrate.

We also shared how a scorned wife outs her ‘cheating’ husband by sticking up flyers around their area, but people say she’s in the wrong.

And a bloke was banned from Tinder for catfishing… and it was all because of a bizarre Baby Yoda photo.

END_OF_DOCUMENT_TOKEN_TO_BE_REPLACED

END_OF_DOCUMENT_TOKEN_TO_BE_REPLACED
Recent Posts
We and our partners use cookies on this site to improve our service, perform analytics, personalize advertising, measure advertising performance, and remember website preferences.Ok