CLEANING fans are sharing a hack to get burnt pans looking good as new and it actually works wonders. 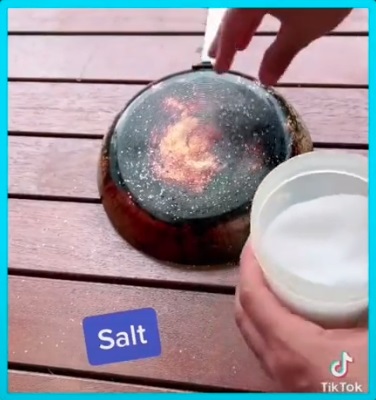 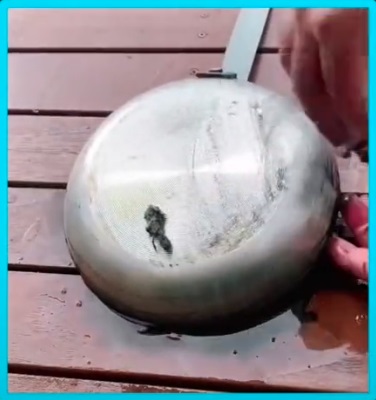 It's turning pots from brown to sparkling silver and even the most cynical of people are being converted.

The original poster said it removed "four years of built-up crap" from their pans.

To transform your own utensils, simply sprinkle salt onto the base of the pan, before adding baking soda, washing up liquid and lightly scrubbing to make a paste.

Then cover the pan with kitchen roll and pour over white vinegar, and leave for five minutes.

When you come back to the pan, you simply lift the paper towels away and all the black gunge should come with it.

But Dan Shaba, of The Pun Guys, was cynical about the hack when he posted his own video.

He said: "So apparently this hack can make your pans looks brand new. There's no way that's going to happen," while laughing to camera.

"Alright, let's see if this works. I'm your pan handler for today. Let's load this up with salt, then baking soda, more's got to be better here.

"Next up we've got some dish soap (washing up liquid)."

But when he scrubs the mixture, he already sees some movement, saying: "OK that's got to be good, right?

"Now they covered it up with a paper towel. Now we just pour this on and rub off all the burning" followed by more laughter. 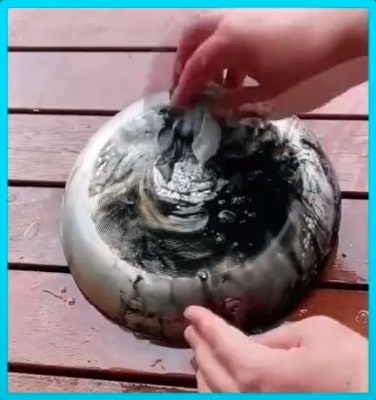 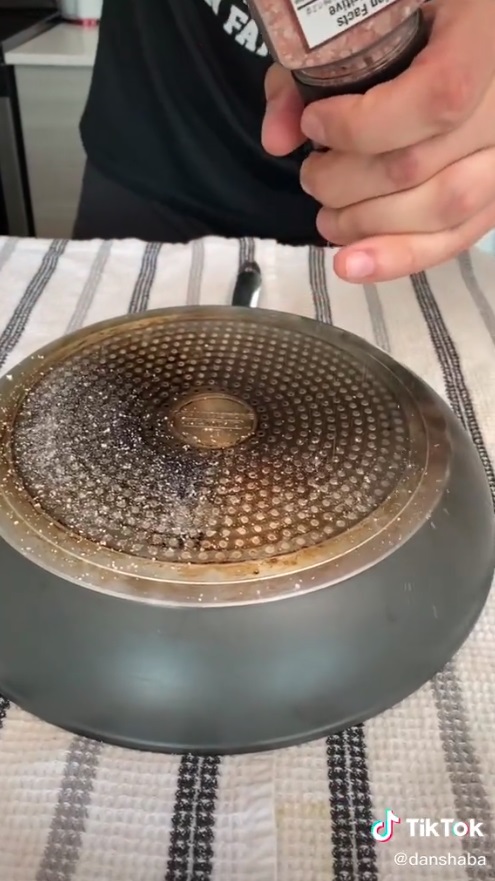 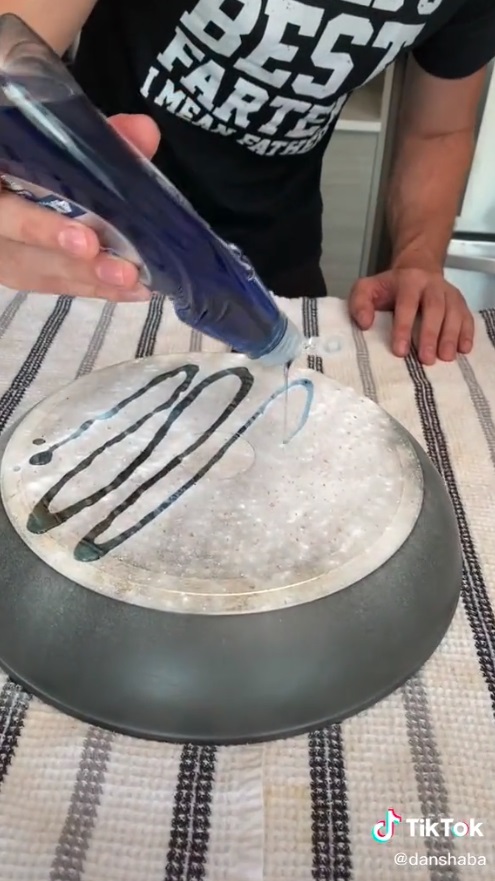 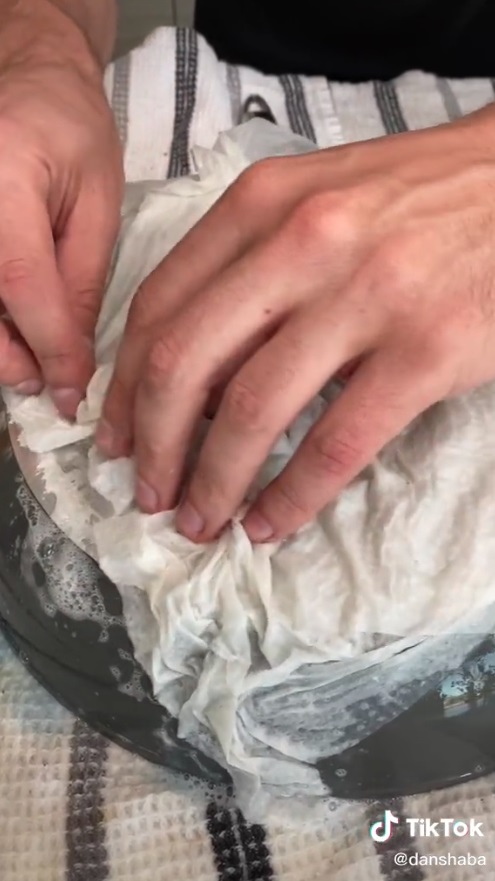 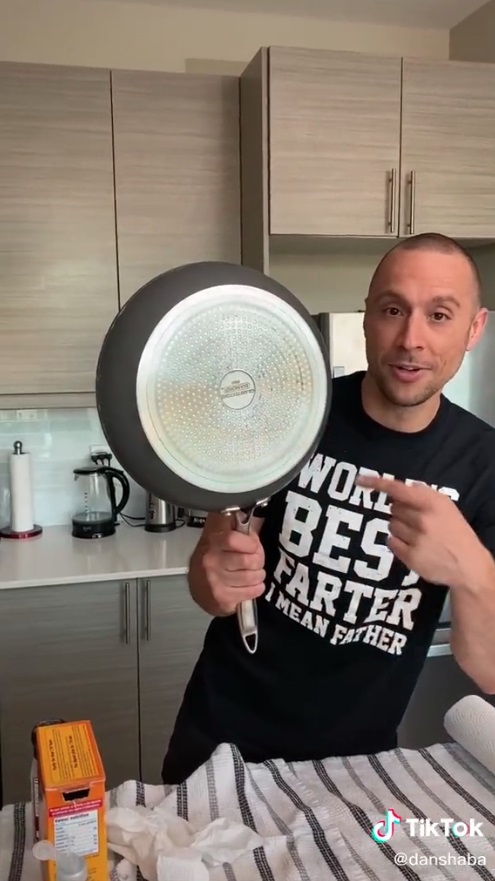 But when the crispy black covering starts to rub away from the pan, he gets a shock.

Previously, a mum revealed a simple five-ingredient recipe for a DIY cleaning spray you can use on EVERYTHING.