THIS IS the cringe moment a grandson caught his nan on camera recoiling from a baby photo before telling her she was "Facetiming the family".

The gran was pranked by her grandson, Calum Murphy, who then posted the prank on his TikTok account, where it has been viewed over five million times. 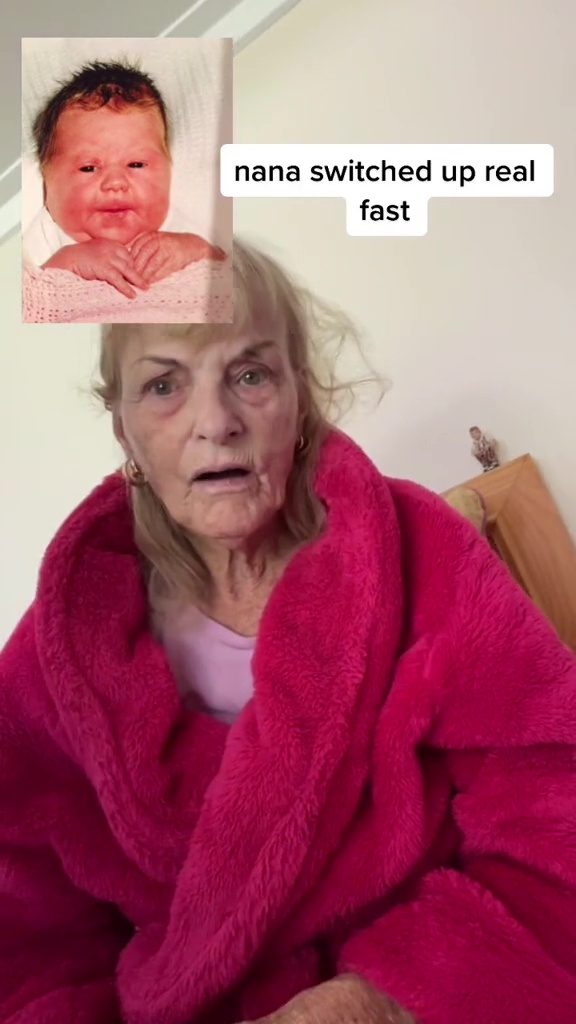 Calum, who is Australian, regularly posts prank videos with his grandma, who is from England.

In the video, Calum pulls up a random photo of a baby on his phone to show his grandma and tells her; "It's my friends baby."

His nan then grabs the phone to get a closer look and her face goes from a beaming smile to a look of worry.

As she gets a closer look she asks: "What's wrong with it?"

Calum can be heard chuckling and replies; "nothing, Nana she's on call."

Calum's grandma looks at him in shock and instantly changes her reaction to the baby picture when Calum tells her they are video calling.

Off-screen you can hear Calum urging his grandma to say something nice about the baby.

She then replies: "Oh she is beautiful."

Calum continues the prank and tells his nan the babies name is Amber Rose.

The video ends with his grandma expressing how lovely her name is and how beautiful she is.

Calum does admit that the whole thing was a joke, there was no baby or video call, and used her reaction for the "ugly baby prank" which is circulating on TikTok.

It involves showing a family member a picture of an "ugly baby" on a video chat and pretending it's someone's they know in real life.

In later videos, Calum shows his grandma the reaction they have received from the video and she seems to take it all in her stride.

When Calum tells his grandma the video had over 200k likes she said: "Wellhave people nothing to do?"

People loved the prank, one user wrote: "I want to do this to my grandma tomorrow."

Another replied: "She switches up so fast."

A third person commented: "The way she immediately grabs the phone in concern!" 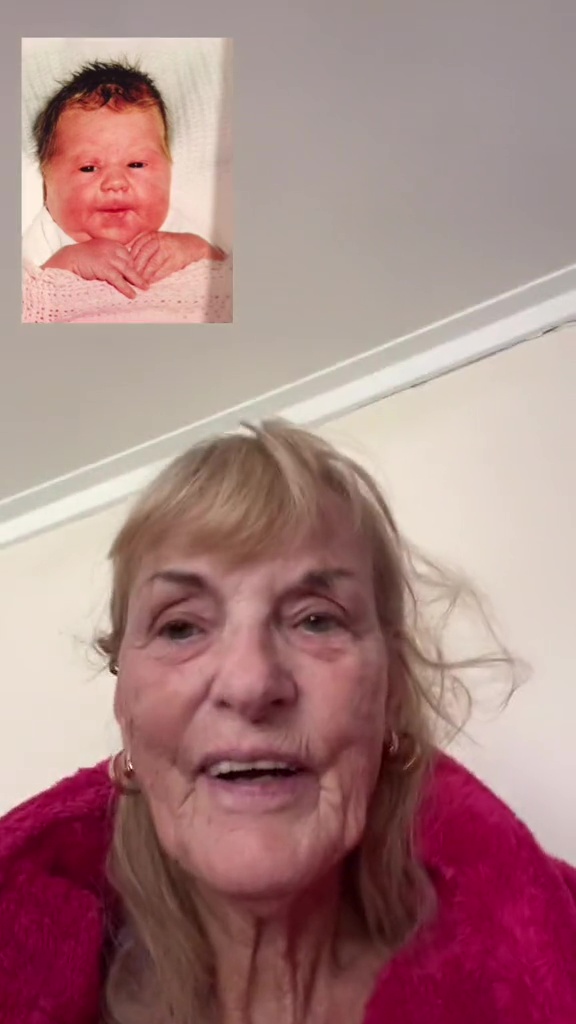 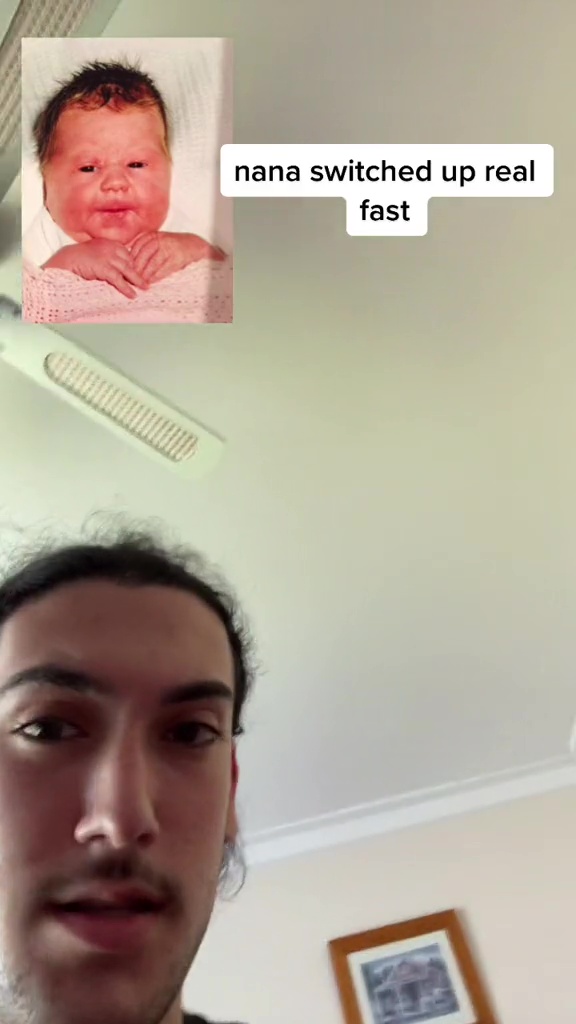 Plus an 'honest mum' goes viral for how she thought she would parent vs the reality of parenting.

And, a woman gets revenge on her fiancé by pranking him with delivery that turns up at his work place.

Meanwhile, women online are pranking men by telling them they have to peel their skin off after finishing their period, and so many fall for it.