FOOD which has gone past its sell-by date is usually subject to the smell test, but experts have revealed other ways which you can tell if something is still ok to eat.

Usually the most obvious signs are the best before or use by date, but the co-founder of Oddbox, Emilie Vanpoperinghe, has shared her tips to reduce food waste, the Mirror reported. 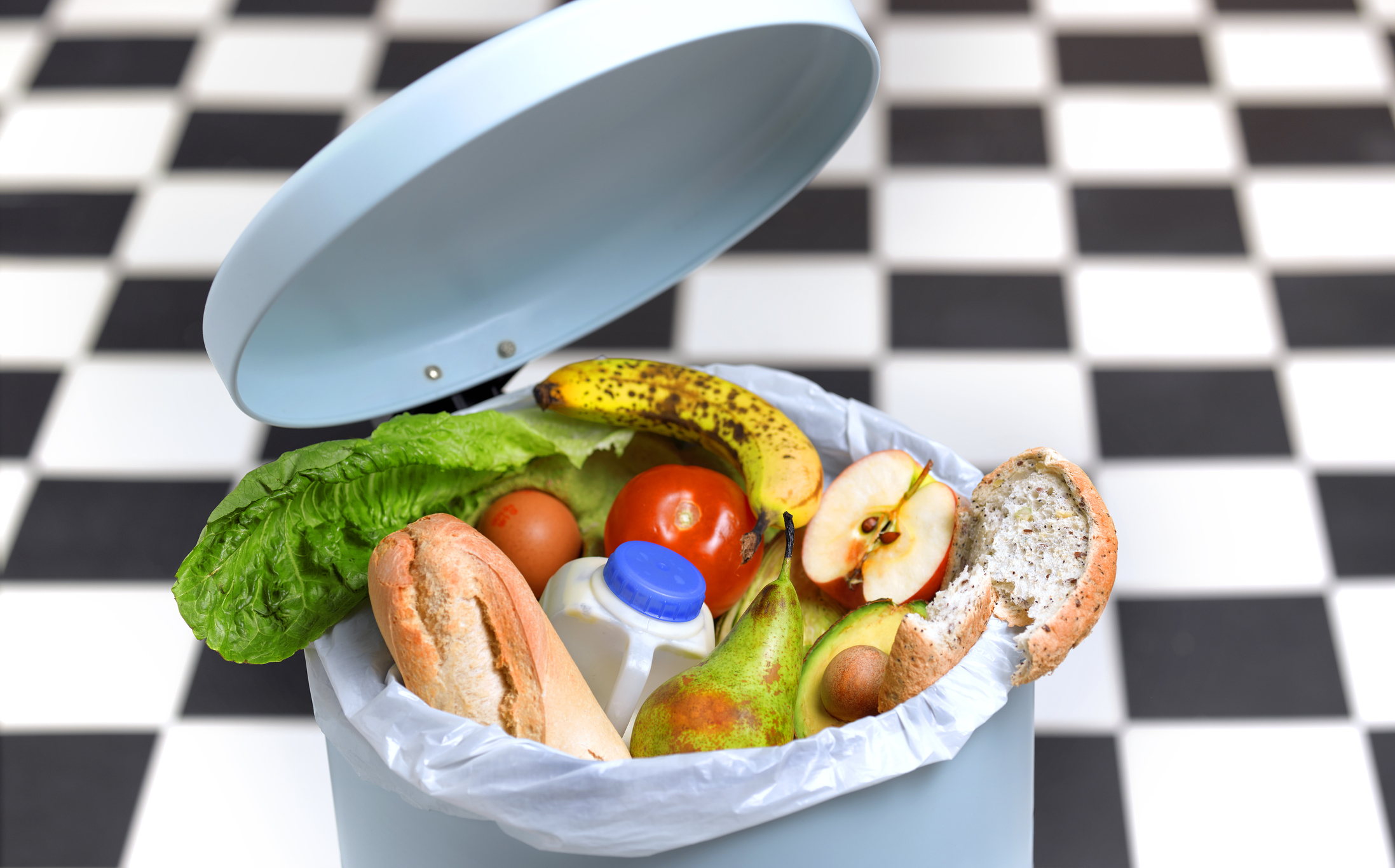 These are the most dangerous to eat if they’re off, and can give you some serious food poisoning.

The experts said you should definitely refer to the best before date on these items, and chuck it out if it’s gone over.

Even if you’ve lost the packaging, off meat and fish should give off a strong smell, which is a clear indicator you’ve missed the window to eat it. 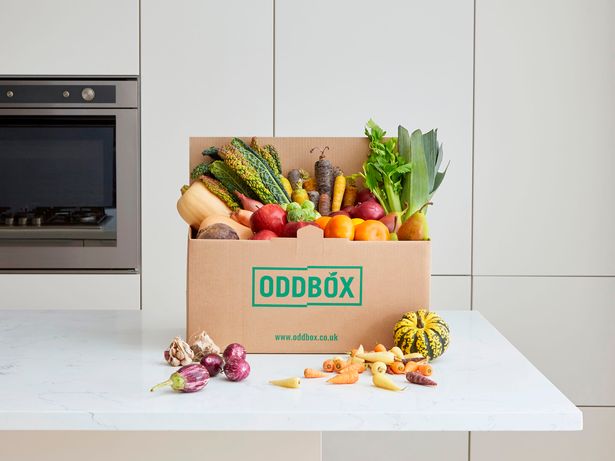 You can usually tell within seconds if milk is off or not, from the rancid smell it gives off.

But when milk begins to go sour, it curdles and separates, meaning you can turn the lumpy bits into fresh cheese.

You might think cheese is another food which has a long shelf life, particularly the ones already laced with mould.

But hard cheeses, like cheddar and parmesan, can develop a mouldy exterior.

You’ll usually be safe simply cutting off any green bits, but soft varieties – like cottage cheese – should be binned if they start to grow mould. 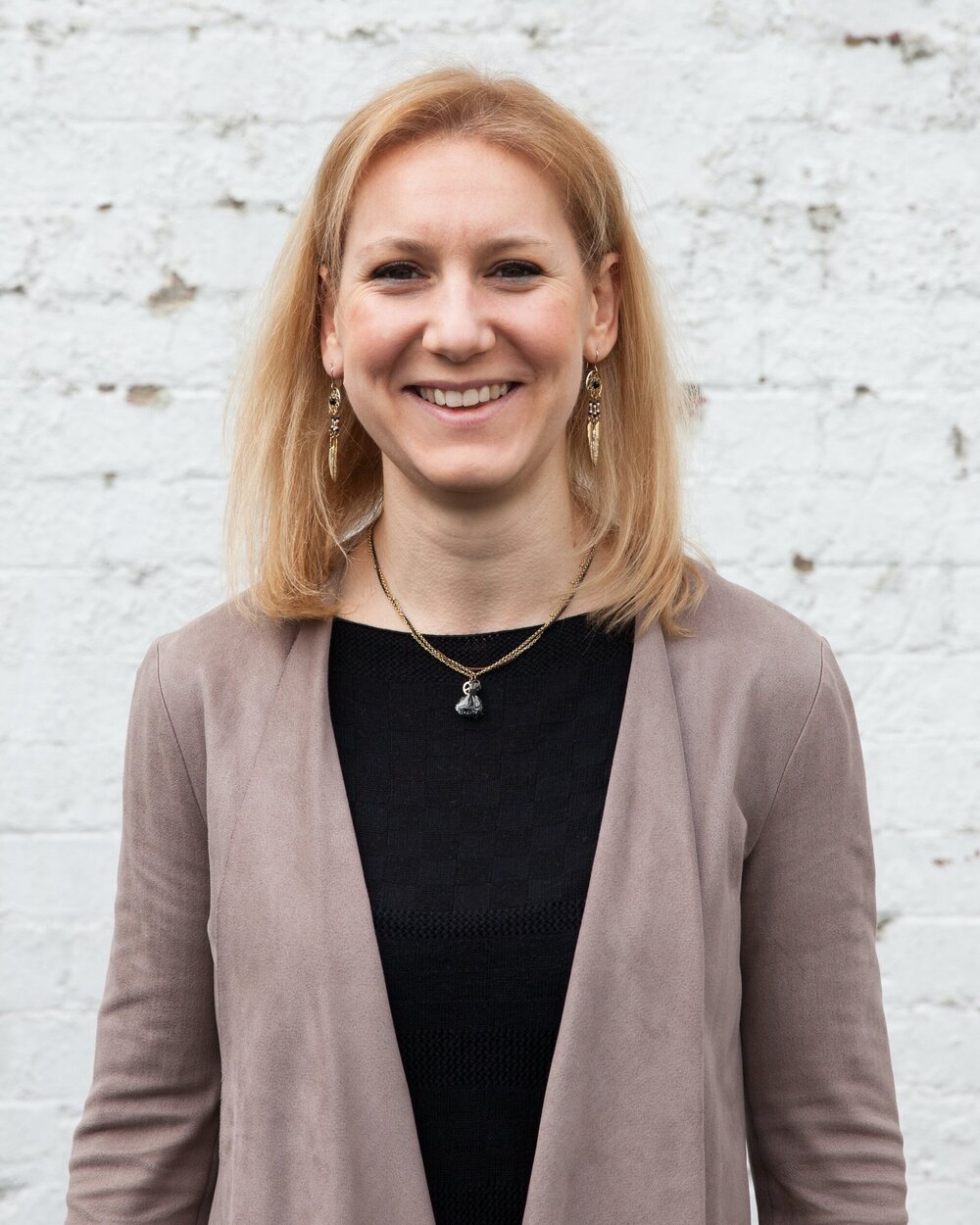 These have a great shelf-life, but despite their longevity millions are still binned each year.

Rather than checking the date printed on the pack, there’s an easy way to check how fresh they are using what you’ve got in your kitchen.

Get a large glass, like a pint glass, and pop the egg in.

If it floats, it’s best to chuck it, if it sinks then it’s ok to eat.

The science behind this is that air builds up inside the egg over time, so the higher it floats the longer it’s been hanging around.

We’ve all been guilty of chucking out the first slice with mould on it and eating the rest, or simply ripping that bit off.

Fresh bread will go off faster than store-bought bread, which has preservatives in it.

While fresh bread will last longer, it will also go stale and hard rather than growing mould.

If this happens, you can turn it into breadcrumbs for soup or lasagne toppings.

If you want to keep your bread for as long as possible, freeze it when you buy it then use a slice at a time.

Ginger – another one of our amazing add-ons which could've otherwise have gone to waste if it wasn't for our community swooping in to save the day. The reason for their rescue? 'Too' small! #oddbox #sustainableliving

Ginger – another one of our amazing add-ons which could've otherwise have gone to waste if it wasn't for our community swooping in to save the day. The reason for their rescue? 'Too' small! #oddbox #sustainableliving

Some, such as onions, have an incredibly long shelf life and you can sometimes give limp veg a new life by blitzing it into soup or pasta sauce.

The experts claim you can usually tell if a fruit or vegetable is salvageable by touching it, so that’s the first place to start.

Check for softness or bruises, and some harder veg – like carrots – will wilt over time and go floppy.

But rather than chuck them out at this point, simply pop them in some water and it should revive them.

What recipes have you been using to enjoy your originally-Wimbledon-bound bunched baby carrots this week? 🥕 🥕 🥕 #oddbox #sustainableliving #carrots #wimbledon

What recipes have you been using to enjoy your originally-Wimbledon-bound bunched baby carrots this week? 🥕 🥕 🥕 #oddbox #sustainableliving #carrots #wimbledon

Potatoes which have grown sprouts should also be ok to eat, just chop off the appendages first.

Soft avocados can be made into guacamole, but ones which have turned brown can probably be binned.

Wilted greens should be edible, but if they’ve gone mushy and liquified, it’s time to chuck them out.

For fruit, cut off any brown bits and you should be ok, but if they’re nearly disintegrated it’s also time to ditch them.

While horrified people slam ‘gross’ wedding dish of eggs with peanut butter and JAM & they hate it came on a paper plate too.

Meanwhile a McDonald’s worker lifts the lid on the secret behind their onions – and fast food fans are stunned.

Plus you can now get paid £400 to test cocktails at home – and you don’t even need to send a CV.

END_OF_DOCUMENT_TOKEN_TO_BE_REPLACED

END_OF_DOCUMENT_TOKEN_TO_BE_REPLACED
Recent Posts
We and our partners use cookies on this site to improve our service, perform analytics, personalize advertising, measure advertising performance, and remember website preferences.Ok