KATE Middleton and Prince William marked their tenth anniversary with touching home video of them playing with their three children at their Norfolk home.

And the casual and carefree film may seem familiar to royal fans as it is strikingly similar to one released by Meghan Markle and Prince Harry back in March. 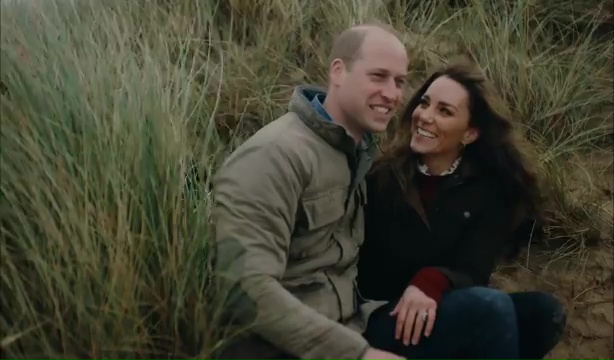 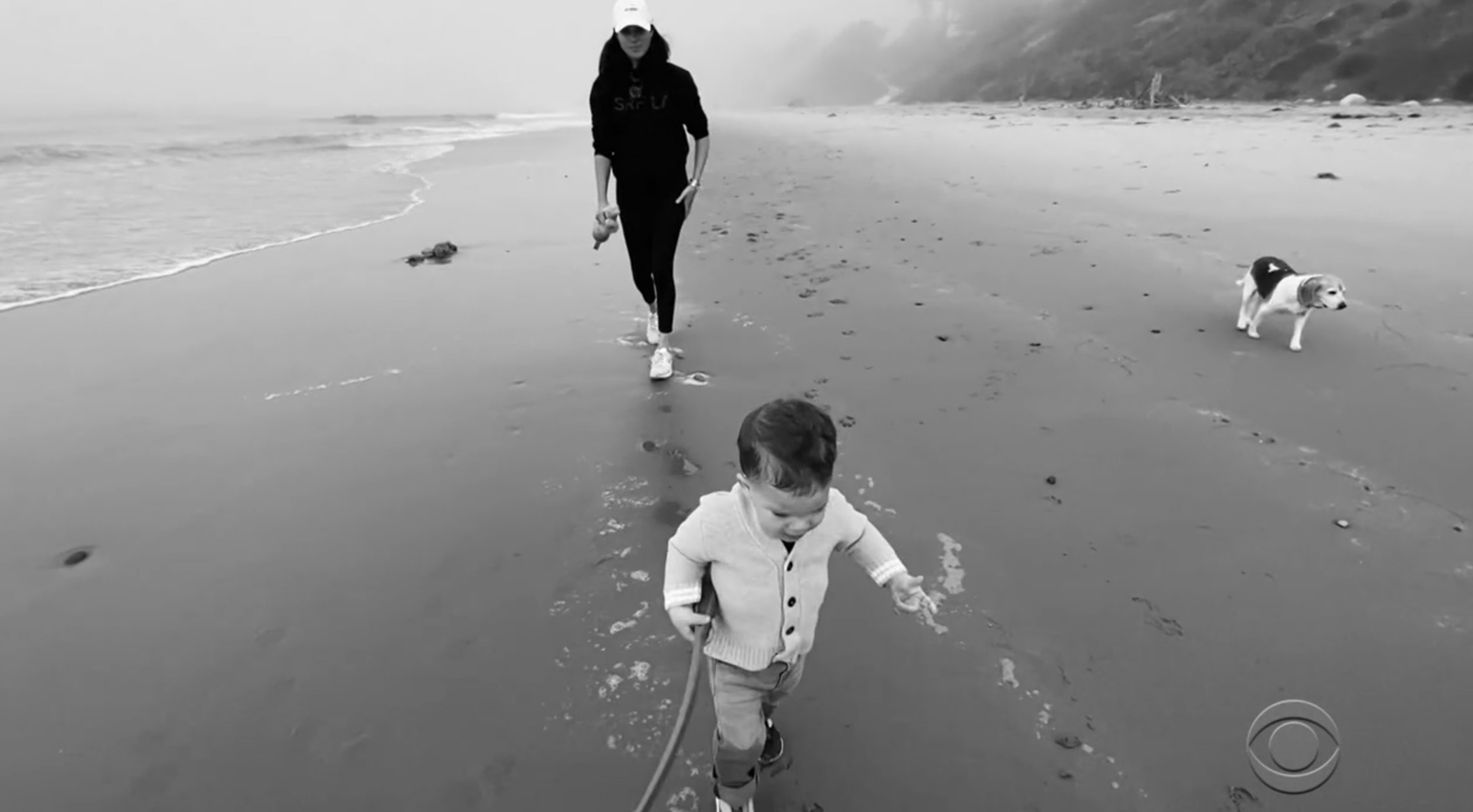 The Sussexes shared rare footage of their son Archie playing on the beach in their home of California filmed in black and white as part of their bombshell interview with Oprah.

But despite their seemingly similar videos, body language expert Judi James claims that they say very different things about the two families.

Speaking to Fabulous Digital, she explains: “While Harry appears to be using his video of his wife and son to allow the world to hear his reflections on how much he is now celebrating simple acts of freedom, like putting little Archie on the back of a bike, following his ‘escape’ from the restrictions of royal protocol, Kate and William’s film shows them celebrating what looks like the most casual, noisy, playful and free life possible as they romp with their children on the beach.”

As the video was played, Prince Harry could be heard describing his enjoyment of a simpler life with his son. 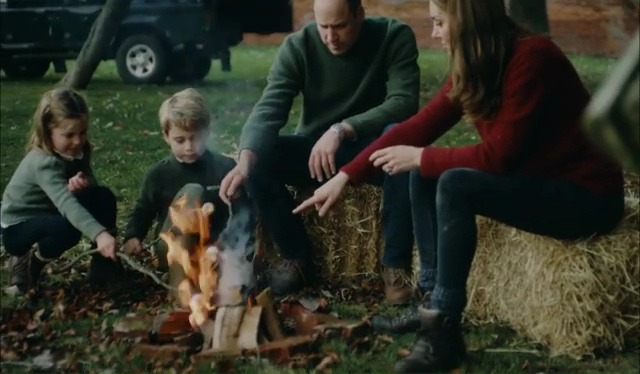 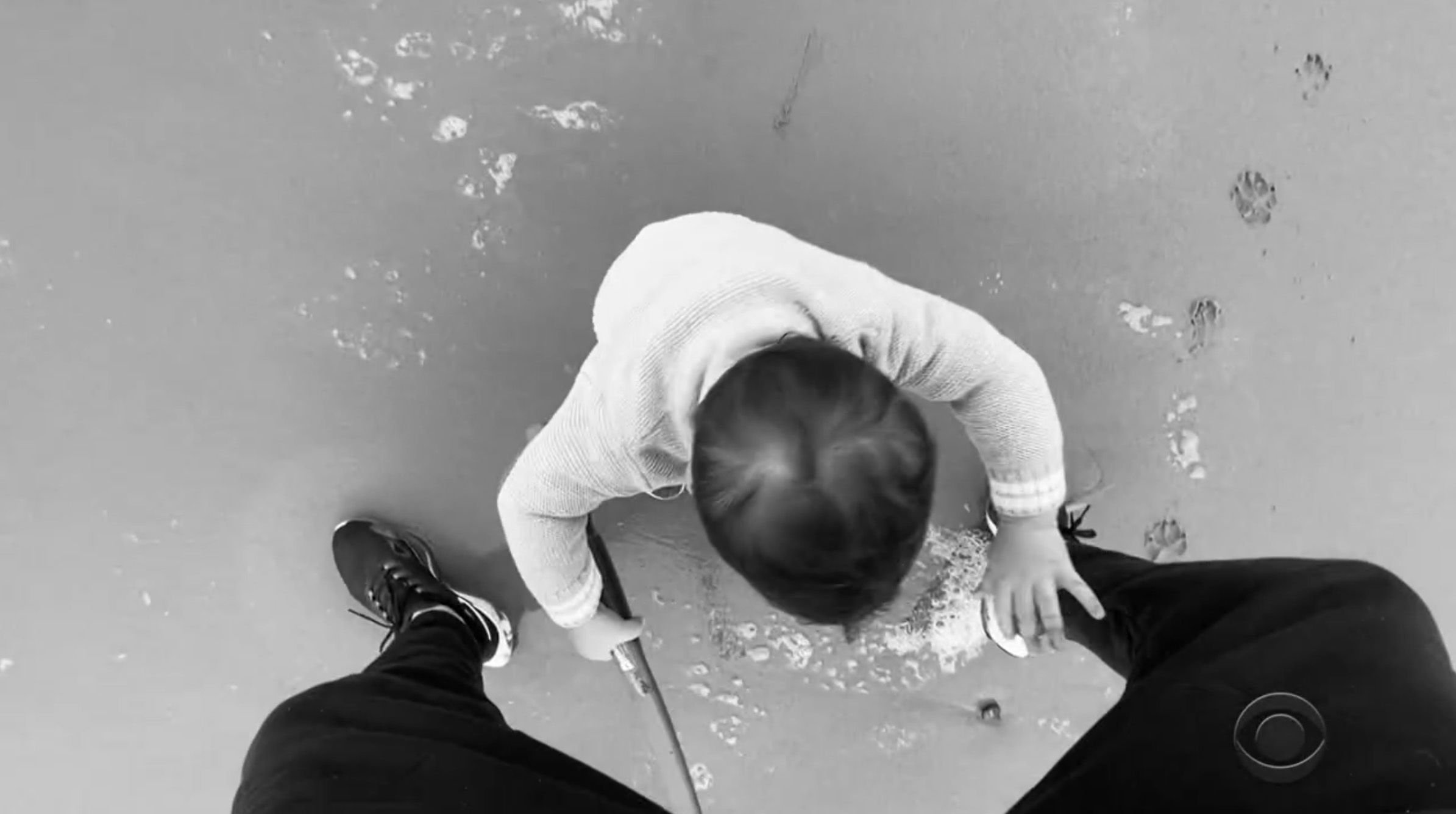 Judi remarks: “Harry’s dialogue is important to the tone of his film as, while we watch a loving mother playing with her toddler and dog on an empty beach, we hear a very sad dialogue that refers to the idea that Harry had been ‘trapped’ previously in his old royal life.

“This adds a poignant spin to his film despite the use of the rather stylish and fashionable Hollywood monochrome as we watch what he is watching through his lens.”

In comparison, Judi says that the Cambridge's showcase a very different message with their home movie. 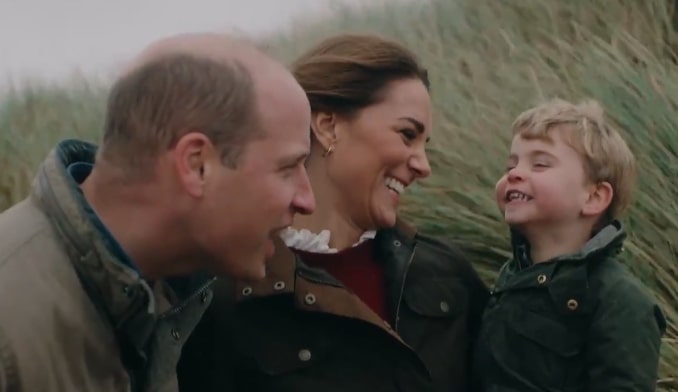 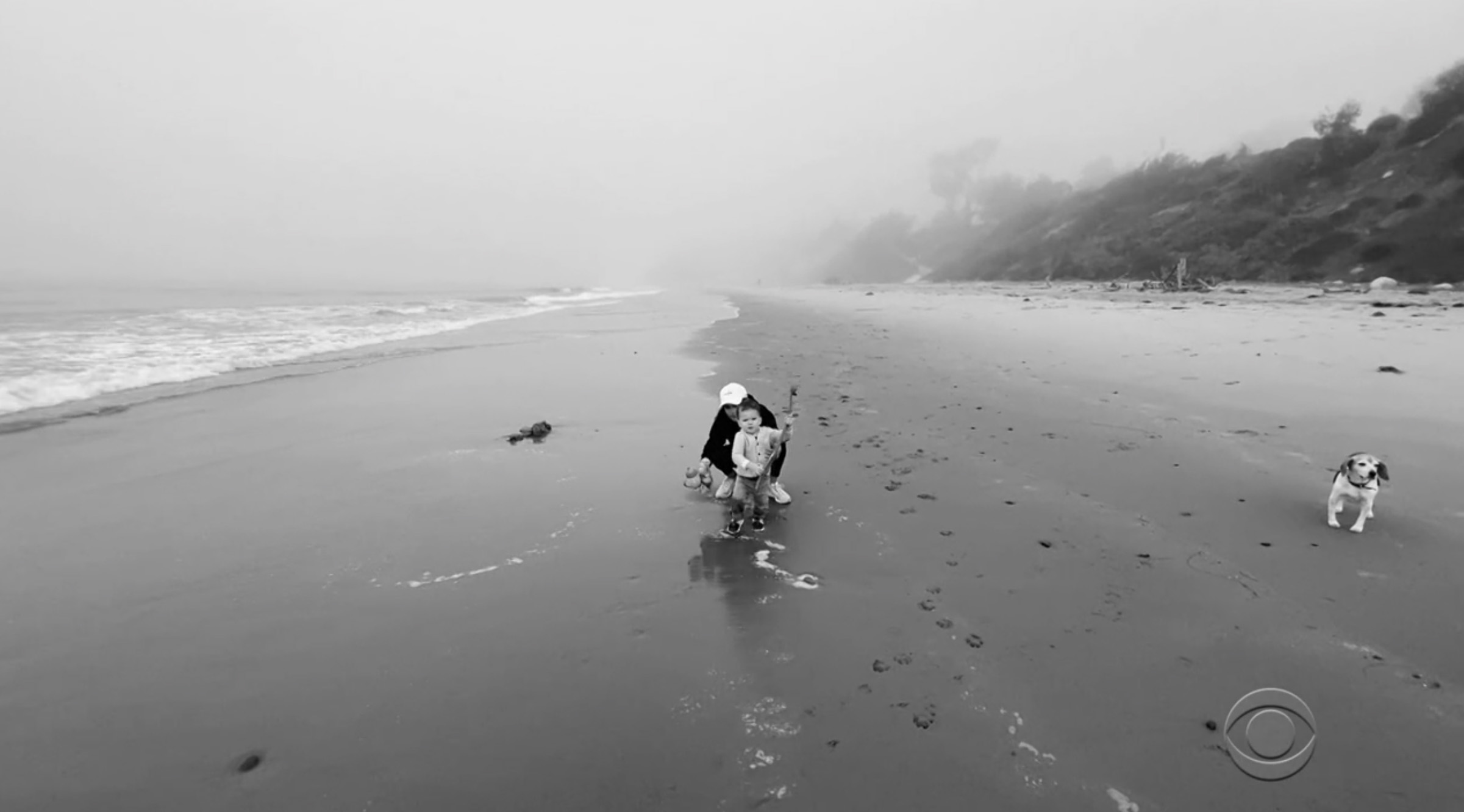 “The beach vibe is similar to William and Kate’s film but the slight air of melancholy for past restrictions in Harry’s film is replaced by an air of boisterous, noisy, tactile, playful fun in the Cambridge’s small movie,” she says.

“Instead of Harry watching his wife and children in distant adoration we have a very hands-on William at the heart of the action in front of the camera, romping in a way that suggest this uninhibited-looking behaviour is the norm for their family.

“Harry looks like a man who has finally found his freedom and happiness while William comes across as a man who already had it and works hard to protect it.”

Plus these are all the secret things you missed in Kate Middleton and Prince William’s 10th wedding anniversary photos.