If you’re among the disgruntled customers that recently shopped a new beauty launch and were less than satisfied with the product they received, listen up, because the exact details on how to get a refund on Jaclyn Hill’s lipsticks are below. Hill, the YouTuber behind the new line, has announced that she’ll be issuing refunds and replacement products to anyone whose orders arrived in less than perfect form, proving her commitment to making her customers and fans happy.

On May 30, after five years of preparation, Hill launched her brand, Jaclyn Cosmetics, with a collection of 20 nude lipsticks. It was initially met with a wave of excitement and approval (the shades are truly gorgeous and span such a spectrum that there’s something for everyone), yet after fans started posting photos of faulty products, the launch took a turn for the worse. Snaps of lipsticks peppered with small holes, covered in tiny white hairs, arriving in melted form, and featuring a gritty texture were being posted to Twitter, causing fans to ask what the heck had happened to their highly anticipated products. Naturally, this prompted Hill and her team to look into why such issues were occurring, and we now know exactly what happened thanks to a statement from a Jaclyn Hill cosmetics spokesperson and a video posted by Hill herself.

The most important thing to note is that none of the lipsticks that were sent to customers are moldy, expired, or otherwise unsafe. "Our launch collection was manufactured in May 2019. The preservative system, material composition of the formula, and processing temperature of our lipstick does not support microbial growth and protects the product through the expiration date of May 2021," explains the statement. "They are not unsafe for you in any way, shape, or form," confirmed Hill in her video. "Every single ingredient in my lipstick is new and it is FDA approved." 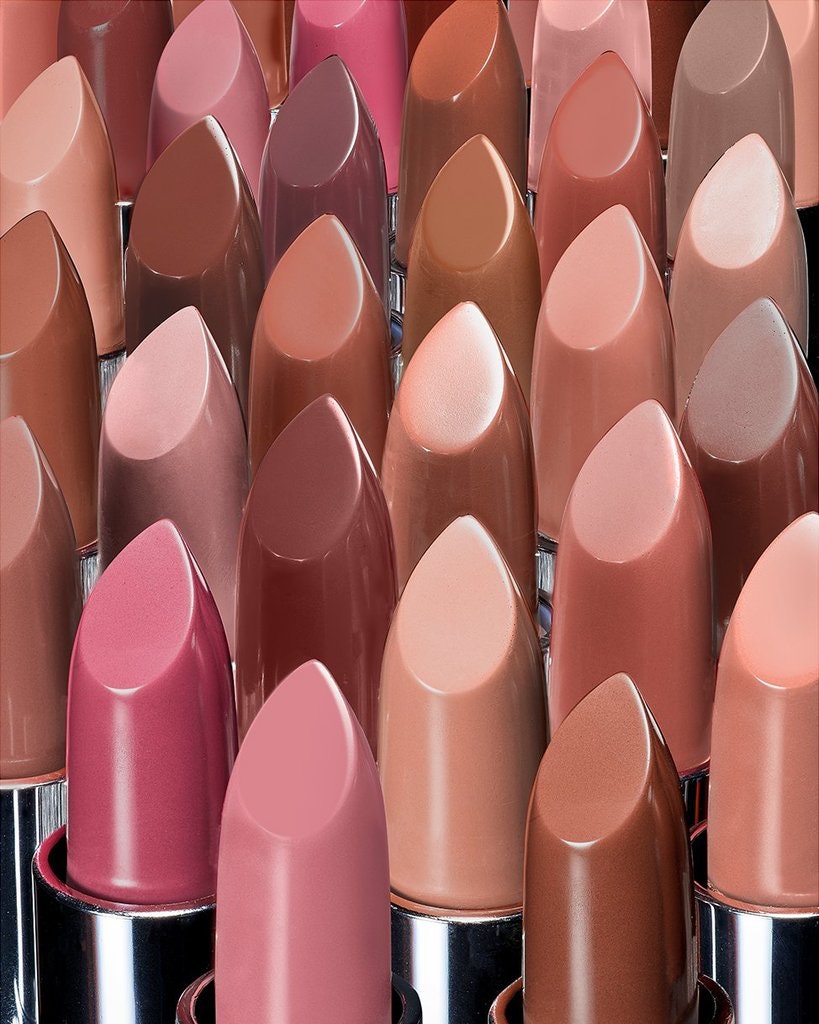 However, Hill does acknowledge that textural issues and the white fibers found on some bullets are unacceptable. To rectify the issue, she’s giving full refunds and product replacements to any customers who email [email protected] with a photo of their less than perfect product(s). In her video, she repeatedly pledges to make things right to customers who supported her launch and promises that issues on this scale wouldn’t arise again.

As for what was causing the imperfections? Hill addressed that in the video, too.

The small black dots that customers found throughout their lipstick bullets were not mold, but rather tiny oxygen bubbles. Such bubbles lift to the surface of the product when it’s being cooled off right after production, and for some reason, they weren’t making it out entirely before it cooled.

The grittiness was a result of the lipsticks’ raw materials not breaking down all the way when they were being combined in the production vats. So, while not hazardous, the materials weren’t reaching a totally smooth and blended consistency.

As for the white fibers? No, they weren’t hair. "This is the thing that gets me going," said Hill in her video. Evidently, employees at the lab were wearing white cotton gloves during production, according to Hill, which shed small white fibers onto the product. Hill claims the vats were also being cleaned with white fibrous towels, which also contributed to the fuzzies.

Needless to say, Hill assures she won’t be working with that lab again.