Home » Fashion » I changed my mind about having sex with my Tinder date when I smelt the skid marks in his pants, then he tried to sue me

I changed my mind about having sex with my Tinder date when I smelt the skid marks in his pants, then he tried to sue me

THERE'S no shortage of horror stories when it comes to online dating, but this woman's might just top them all.

The Canadian singleton claims she matched with a bloke on Tinder, and after going back to his place to hook up, she apparently changed her mind after allegedly seeing skid marks in his pants. 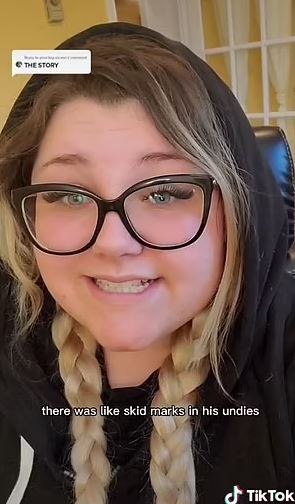 But the story doesn't end there as she claimsthe bloke then tried to sue her for breach of "verbal contract."

According to the woman, he tried to sue her because she wouldn't have sex with him – even after they'd allegedly agreed.

The bizarre claims were made in a series of clips on TikTok where the woman detailed how the ugly scenario unfolded.

She said: "So we matched on Tinder. He was a law student at the time. We went back to his place. It was implied that we were gonna hook up, but I never explicitly stated that." 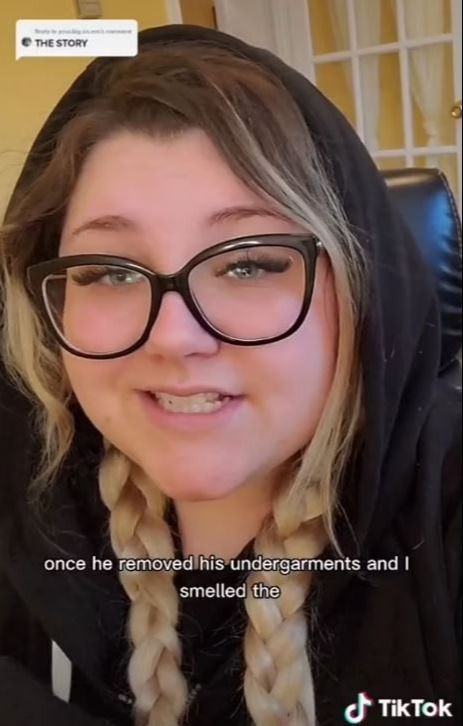 The woman claimed she bailed on the guy when he took off his undergarments and she was allegedly hit with a whiff of pungent odour and faeces in his underwear.

She recalled: "I was standing up, and I still smelled it, okay. There was like skid marks in his undies, and he had not washed in a long time, and he needed some new Fruit of the Looms."

According to the woman, who also detailed the scenario on her podcast, the aspiring lawyer didn't take the rejection well and allegedly used his legal knowledge to come after her.

"I left and a few days later, he had paid someone to serve me with papers to like sue me for breaking a verbal contract," she claimed.

"But it's okay. I fixed it because he had spend a bunch of the time telling me about how his dad's lawyer, so I made an appointment with his dad and just like told on him to his dad." 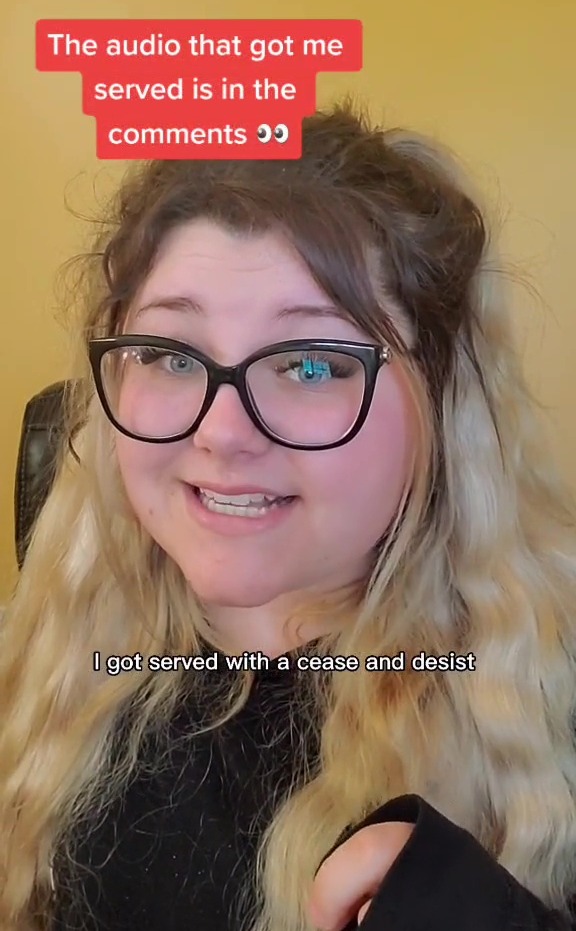 She revealed that the bloke is now a "real lawyer" and is "employed by his dad."

But she had one more message for the man who allegedly tried to sue her.

"To the man who tried to sue me, I know you watch every single thing that I do. We met one time. You're musty. That's really lame. You need to move it along buddy."

Despite years having passed since the incident, it seems neither of them have forgotten what went down.

The woman claimed that he came after her again recently when she mentioned the story in a teaser clip for her podcast.

In the short clip, she took aim at her former date's apparent poor hygiene, though she failed to name him as she had previously. 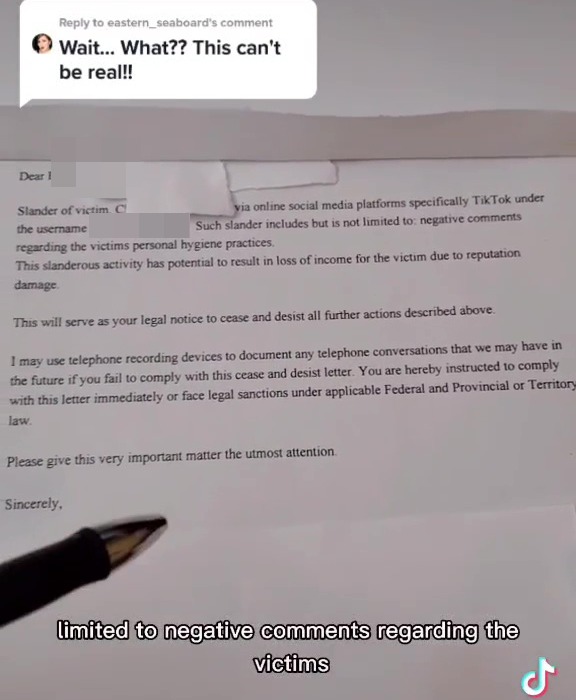 In another video on TikTok, the woman played the clip in question, which allegedly landed her with a cease and desist – a legal document handed to someone to stop all apparent illegal activity.

In the podcast promo clip, she said: "We get to the stage where he is removing his undergarments, and when I tell you it was a sight — it was a f**king sight.

"There was trails.  There was a vague smell. I had to get the f**k out. I had to evacuate, abort mission."

She claimed that "less than 12 hours after that was posted" she was served with the new legal document.

"So I took it down and I went to talk to a lawyer, and it's apparently not slander because nobody can tell who he is. And also, is it slander if it's true?" she said.

People who saw her videos where left baffled by the story, with many unable to believe it was actually true. 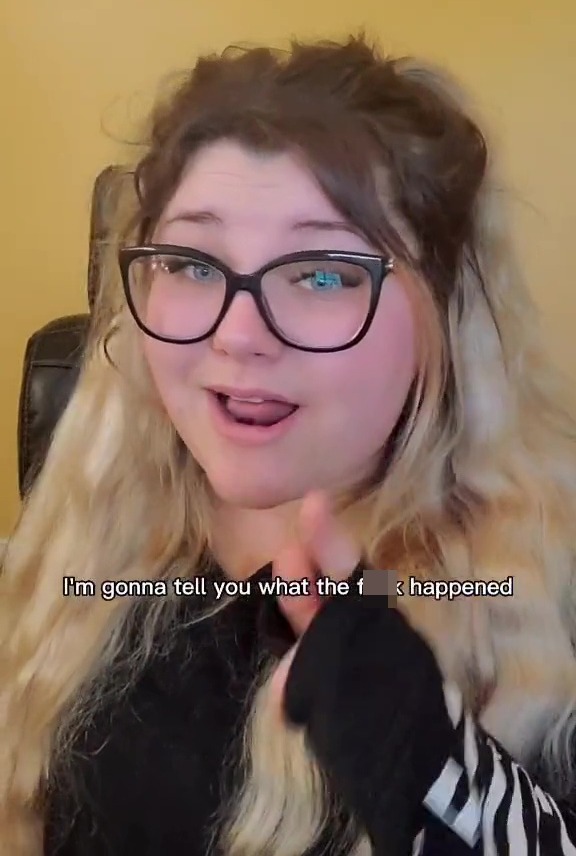 "Wait.. What?? This can't be real!" one person questioned.

But to help back up her claims, the woman then shared another video showing the alleged legal document she'd received – although there's no way of knowing if it's legit.

"Besties, I know this story is insane, so I come with receipts. This is the cease and desist letter," she explained.

"I can't find the original suing me letter because it was years ago. I don't think that I still have it. If I find it, I'll post it," she added.

She appeared to have covered up her address and the man's full name for privacy reasons, although she said she "wants to" share his name.

Addressed to her, the full letter reads: "Slander of the victim, [name redacted], by online social media platforms specifically TikTok under the username "[name redacted]". Such slander includes but is not limited to negative comments regarding the victims personal hygiene practices. 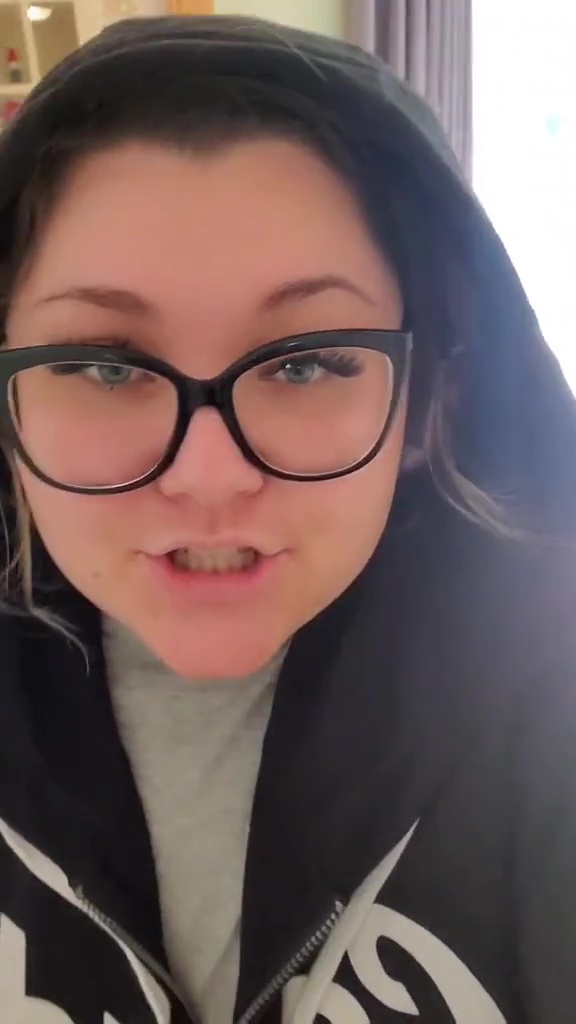 "This slanderous activity has potential to result in loss of income for the victim due to reputation damage. This will serve as your legal notice to cease and desist all further actions described above [sic]."

Doubting it's legitimacy, the woman slammed the letter for having grammatical errors, and said "it's not a very high quality letter for like a lawyer."

"I feel like I could write that. I feel like it's out of like a template or some bulls**t, but anyway, who am I." she added.

In the comments she claimed that she had taken the letter to a lawyer and was told there was nothing to worry about.

"The lawyer I talked to pretty much laughed at this," she wrote. "It's very not legit so I'm not concerned in the least that it's going to go anywhere.

"I called his law firm and this was apparently something he did "one his own time" and should have had the law firm logo on it."

Meanwhile, woman who worked for a dating app said these are the biggest red flags to look out for – and you should avoid flashy car pics.

Plus, one of Tinder’s ‘most swiped right’ men reveals how YOU can bag more dates, including using a desktop to boost rankings

And a scorned woman gets revenge on her cheating Tinder match by inviting HIS WIFE to their date.