A KEY part of having young kids means you can go from "world's best mum" to "worst parent ever" in five seconds flat.

But while we've long accepted that we're going to have good days and bad days with our kids, mum-of-two Caitlin Fladager is keen to always get her children's feedback on her performance. 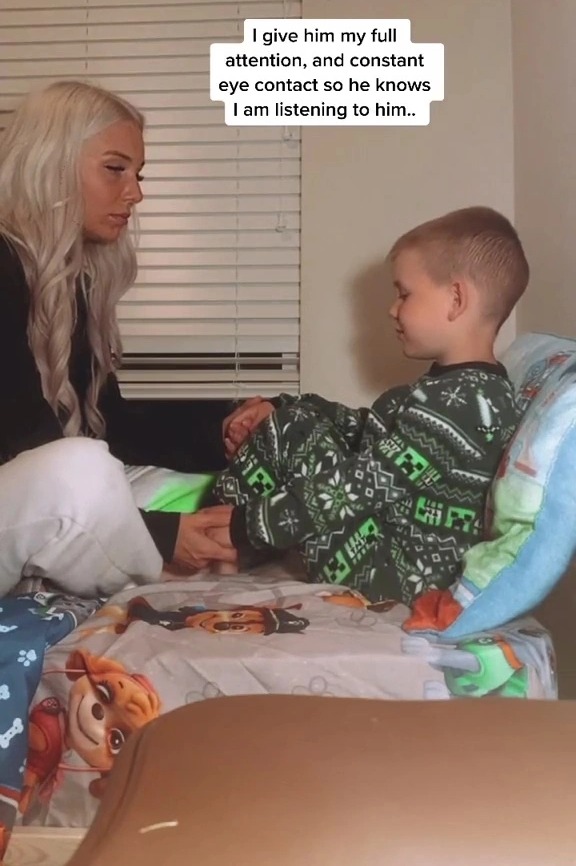 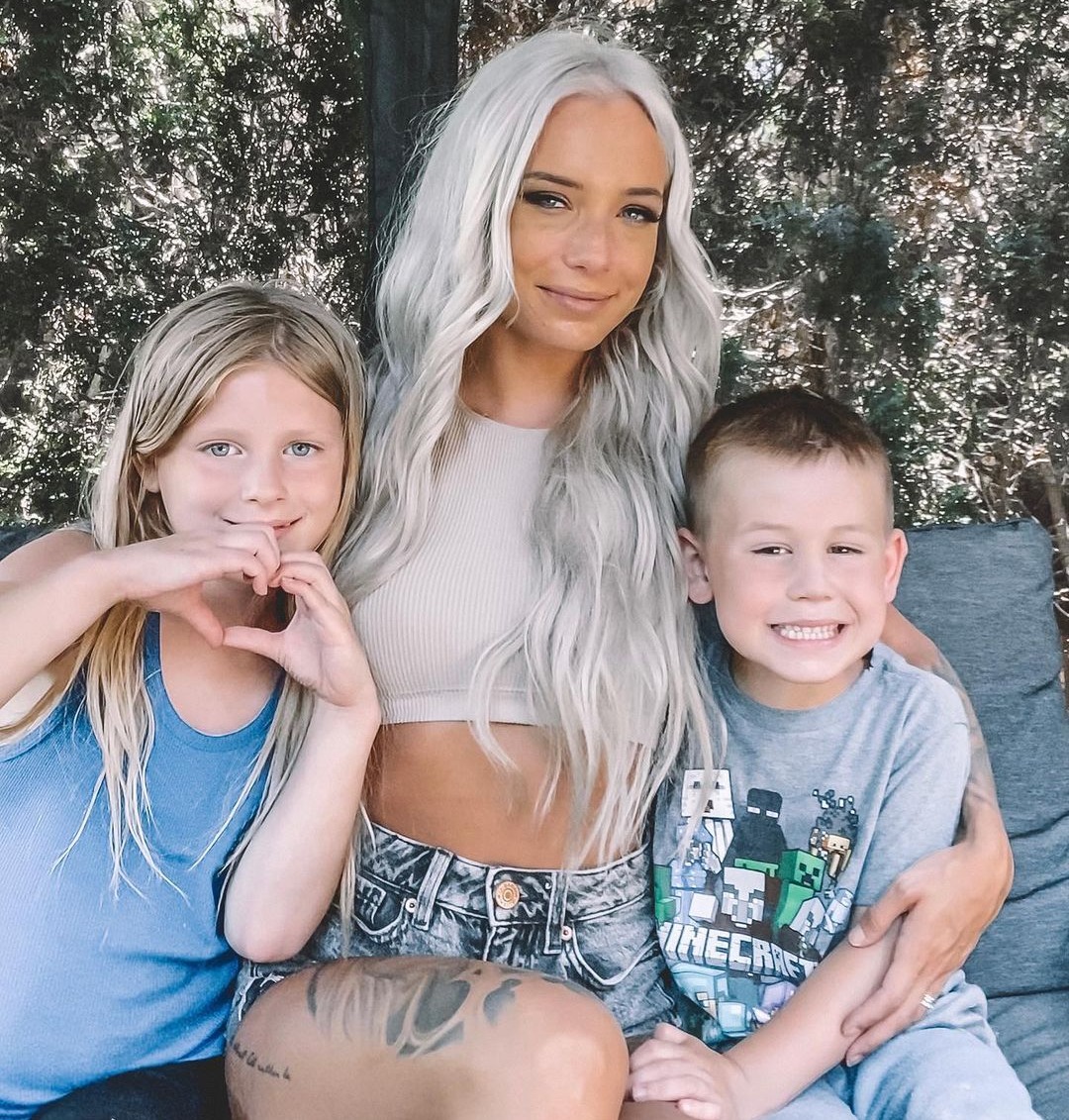 In a viral TikTok video that's racked up over 70,500 "likes", the Vancouver-based mum explained how she asks her children to rate her parenting everyday.

Filming herself putting her five-year-old son to bed, Caitlin wrote: "Every night I ask my kids what I could do better as a mommy.

"I listen to what he has to say and ask questions to make sure I understand."

On the day she filmed, Caitlin's son said he wanted her to take deep breathes with him when he's upset.

She continued: "I listen to what he has to say and ask questions to make sure I understand.

"Then we make a plan for the next day and how I can help him better than I did today. And if he wants a hug from me after, we hug it out."

Needless to say, Caitlin's video was a hit with her viewers who praised her everyday check-ins with her children.

One replied: "Best mom. Hands down."

"I wish my parents had done this," another gushed: "He's so mature and knows his emotions so well."

But like with anything on the internet, some users took issue with the clip – which Caitlin chose to ignore.

"I do this kind of stuff with my children," a fourth replied. "But I don't get why some people feel the need to post it…"

Meanwhile, a fifth responded: "Maybe find out why he was upset?"

Caitlin got pregnant with her high school sweetheart Noah when she was 18 years old and the married couple now share two children, Adriana and Jack.

She wrote: "I have never been the most patient with my two kids.

"Weed makes me a better mom, as I get a good nights sleep after I smoke. I wake up well rested and with a more clear mind."

For more parenting stories, this exact time children should go to bed according to their age, teacher reveals.

And this mum wrote letter on the pavement to ‘Karen’ neighbour who complained about her toddler’s chalk drawings.

Plus this mum revealed she’d buy a sex toy for a daughter at 12 and totally divides opinion.