A MUM was left very red in the face after she posed naked for a charity calendar – only to realise she was supposed to have kept her clothes on.

Clare Pert, from Leeds, put together the calendar along with a group of friends to raise money for a local hospice. 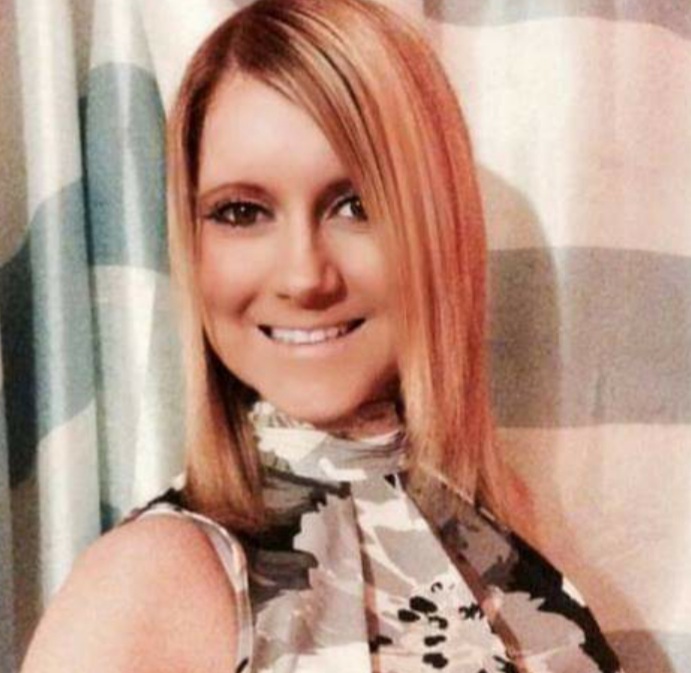 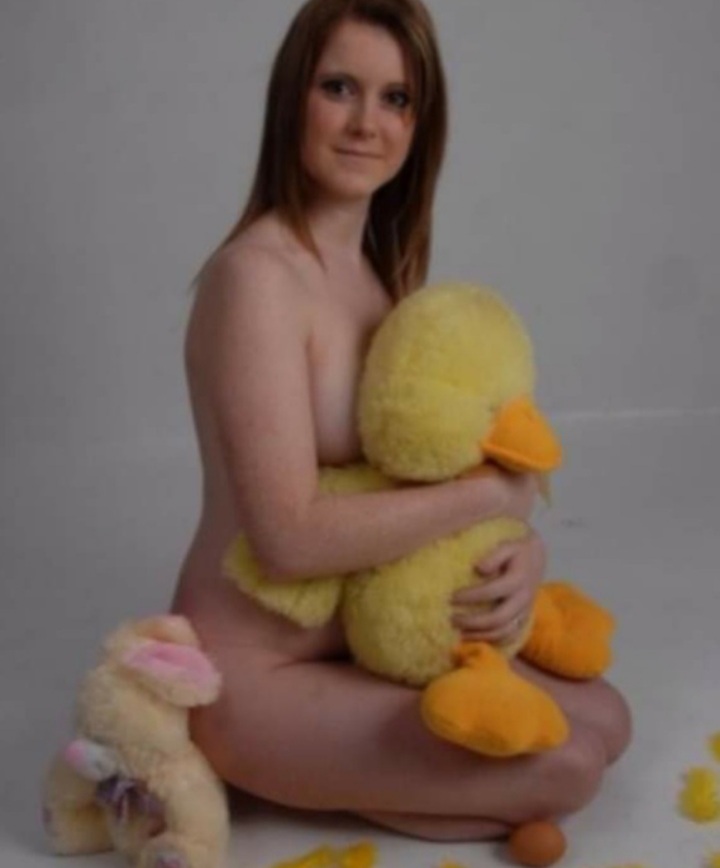 The mum-of-three daringly put herself forward for April and used an Easter-themed yellow duck teddy to protect her modesty.

When the calendar had been printed the group gathered to survey their creation as a group.

As they flicked through January, February and March, it dawned on Clare that she had made a grave error.

While she had assumed they were doing a nude shoot as it had been previously mentioned, it turns out everyone else had kept their kecks on – in fact they were mostly fully dressed or in swimwear.

Despite being mortified by her error, the business analyst is able to laugh about it now as she shared the picture, which was taken in 2010, on Facebook.

Her friends even jokingly remind her "not to turn up stalkers" when they're meeting up.

Clare explained that she had "baby brain" at the time of the shoot as she was 16 weeks pregnant and was running late so just rushed in and stripped off.

She said: "I chose to be April as that was when my son was due. My turn came, and I went into the photographer, took all my clothes off and proudly announced: 'Where do you want me?!'

"I couldn't understand why the photographer and his wife were so shocked – but I put it down to me being the only pregnant lady maybe.

"They had just seen January, February and March's lady gardens, so why was I any different?"

It was only later when she realised what those puzzled looks had really meant.

The story went viral on Facebook when Clare shared the memory and ow has more than 17k likes. 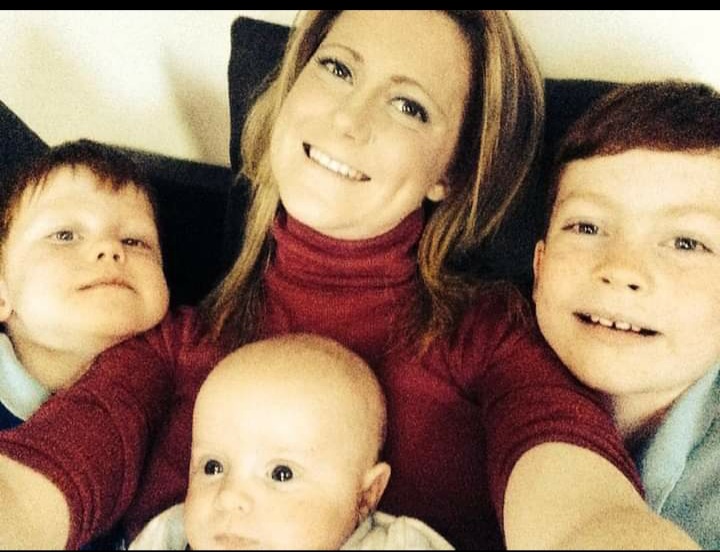 In other news this mum says she's trolled for being a lazy mum – her babies go to sleep when they want & she makes her daughter, 6, clean and cook for herself.

Plus, this woman says she's mum-shamed for wearing short skirts & see-through tops, trolls say she looks like prostitute but she know she's a good mum.

And check out this woman who says 'my ex hid where he lives to avoid paying child support – so I catfished him, got his address & now he has to pay $23k'.