MUMS and dads – be prepared to be insulted.

A school reception worker has offered her candid opinion on what your kids' names REALLY mean. And she's brutal. 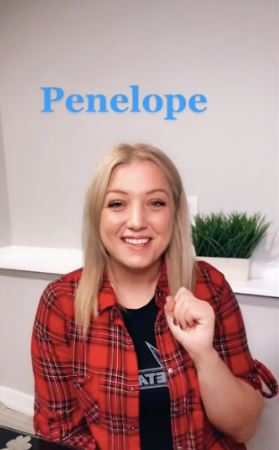 Because while some names are obviously controversial (earlier this week we told you about little baby Lucifer) others seem pretty, well, nice.

Alas, it seems we were wrong.

Manda Dee, who is also known as The School Office Lady on TikTok, has uploaded a variety of videos sharing her insights into baby names.

And it's bad luck if your kid is called Paisley, Penelope, Daniel, Jack, Olivia or many, many, more names.

"Paisley is super cute… from far away," she said. "But she's a hot mess.

"Hayden is running someone's life. I don't know if it is the teacher's or yours – you've gotta tone it down, you've gotta stop spoiling that child. 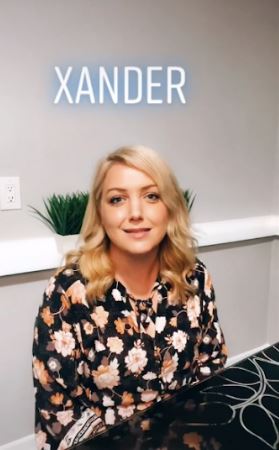 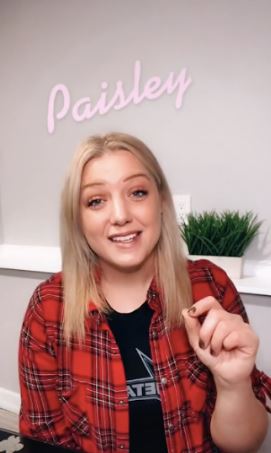 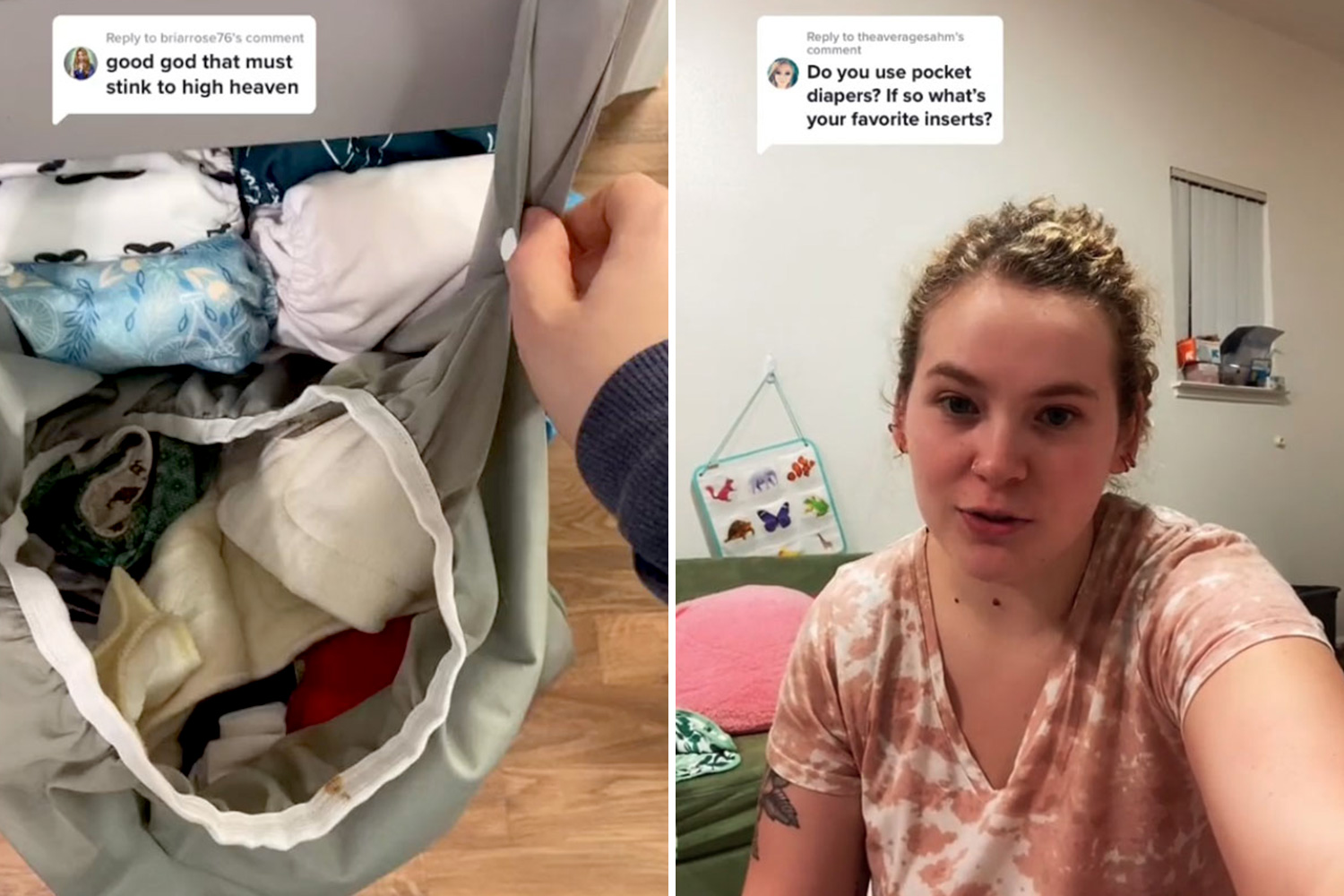 I wash my baby’s reusable nappies once a week, yes they stink but I’m used to it 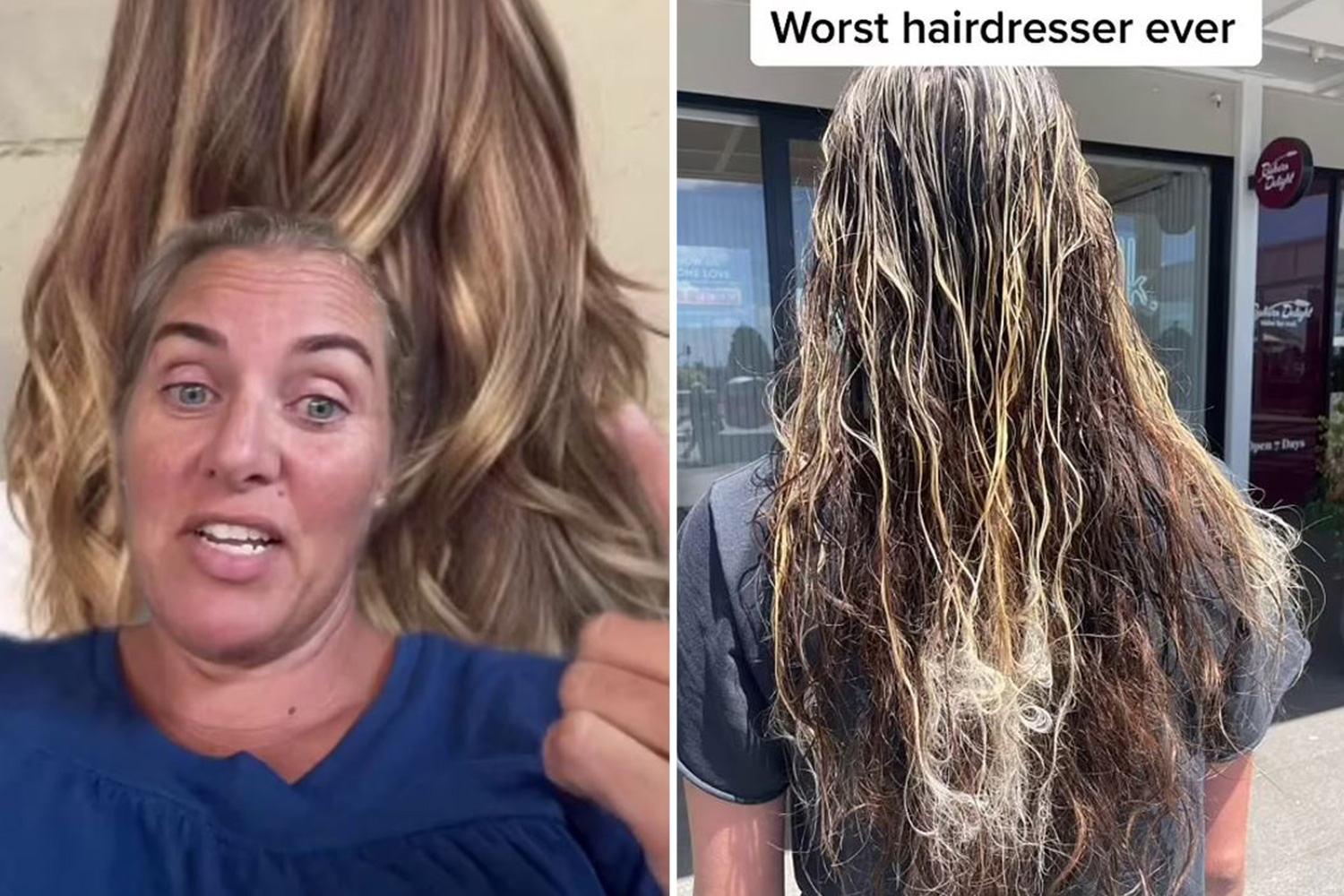 "She's gaining power and it's not stopping.

"Penelope is so cute but she's left her bear at the resort again and you've got to drive back four hours and get it.

"She is so forgetful. She's the Daniel of girls."

Meanwhile she was vicious about the name Rex.

"You thought it was it was like a dogs' name so you thought he was going to be happy-go-lucky," she started.

"He's overly opinionated and he inserts his comments when they aren't necessary. Tone it down."

Going onto Xavier, she said: I don't know if he's not listening or he just can't hear me."

She was equally brutal about Lexi. "Lexi… sneak, sneak, sneak… sneaky, so sneaky. The sneakiest."

Meanwhile Xander was also met with criticism. "I don't know how to say this," she said. "You thought Xander was going to be a girl. He wasn't… he was another boy."

This isn't the first time she's gone to town on children's names.

She was particularly vicious about the perfectly nice name of Liam.

"Your child cries. He cries a lot and those tears aren't real," she said.

"Next up we have the name Jack. Jack is hyperactive. Incredibly hyperactive and crazy, every single one I have ever met.

She said boys named Emmitt never listen to their mothers, Jadens try to kiss girls in the years above and those named Elijah don't participate in group work because they're too busy talking to their teacher about the TV show Dr Phil and basketball.

"Isaac or any less common bible names like Cain, Abel and Caleb, if a first-grade classes Legos are missing, they're probably in his pockets," she said.

"And finally we have Daniel. Daniel left his coat in the playground again and probably one of his shoes."

Manda wasn't done there, as she also uploaded videos revealing how she judges girl names.

Starting with the name Olivia, the TikToker didn't hold back.

"Olivia you're a sweetheart now, but you're gonna be a b***h once you get to high school," she said.

"Hazel, Ruth, Evelyn, Lilith, basically all of the old, old lady names, you need to stop correcting me child and your mum needs a nice glass of wine and a long walk in the sunshine."

And what about Sophies and Sophias? Manda said they're often the "cutest, nicest, smartest girls" but once they get into trouble, they stab their friends in the back.

"Charlotte. Be sure to check Charlotte's backpack before she gets to class today because it's likely there's a dead bird in there that she found on the way to school," Manda declared.

"Ava is definitely the Isaiah of the girl names. She's so cute but she's such a liar."

She said the most requested name was Isabella, with Amanda coming in at second place.

Manda explained that Amandas will spill their sister's nail polish on the classroom rug and will blame it on another kid.

She added: "Isabella refuses to wear her sneakers to gym, instead she wants to wear her Ana and Elsa sparkly jelly flats."

Previously a teacher was left horrified after finding student’s note saying he’s been flashing his underwear in class.

And in parenting, I never call my kids bad and if they’re excited, they can yell as much as they want – I’m no strict parent.