A PRETTY female pipeliner has revealed what she looks like both in an out of uniform — and she has men getting down on their knees.

Chris Gerardo is a blue-collar worker who repairs major industrial pipelines and aims to empower women with her social media content — but she usually garners attention from men. 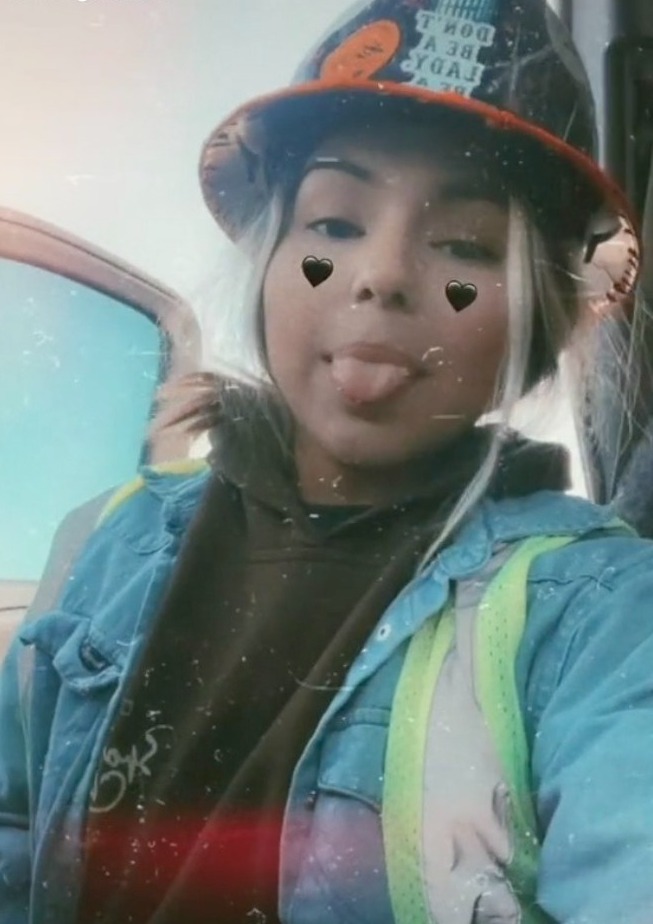 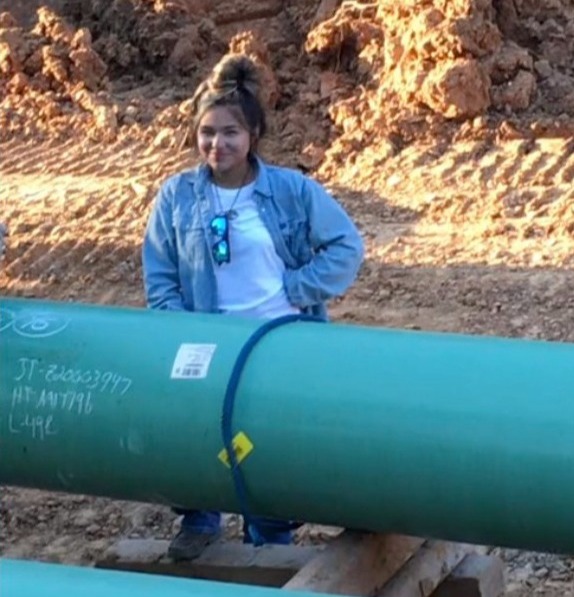 Chris posted a TikTok video, hopping on the uniform trend to show how different her style is when she’s on the job versus when she’s enjoying her personal life.

In the video, an audio of a woman played, saying: “When they ask what you look like out of uniform."

First, she shared a Snapchat-filtered video of herself wearing a sticker and paint-covered hard hat.

In addition to the construction gear, she wore a hoodie and a jacket with reflective safety tape on it.

Chris also posted a photo of her standing outside behind a large pipeline. She had her hair up in a messy bun and wore a T-shirt under a long-sleeve denim shirt.

Then the video transitioned into Chris looking more feminine and glamorous outside of work and out of uniform.

She shared a selfie of her with a soft and glowing makeup look and wavy blown-out hair.

She wore a tank top and cut-off denim shorts.

Most read in Fashion

In another photo, Chris took a mirror selfie with nice hair and makeup done again. She posed in a gold cheetah-print blouse, Daisy Dukes, and platform heels.

And in the final picture, she again proved her penchant for glamorous makeup and denim short shorts. 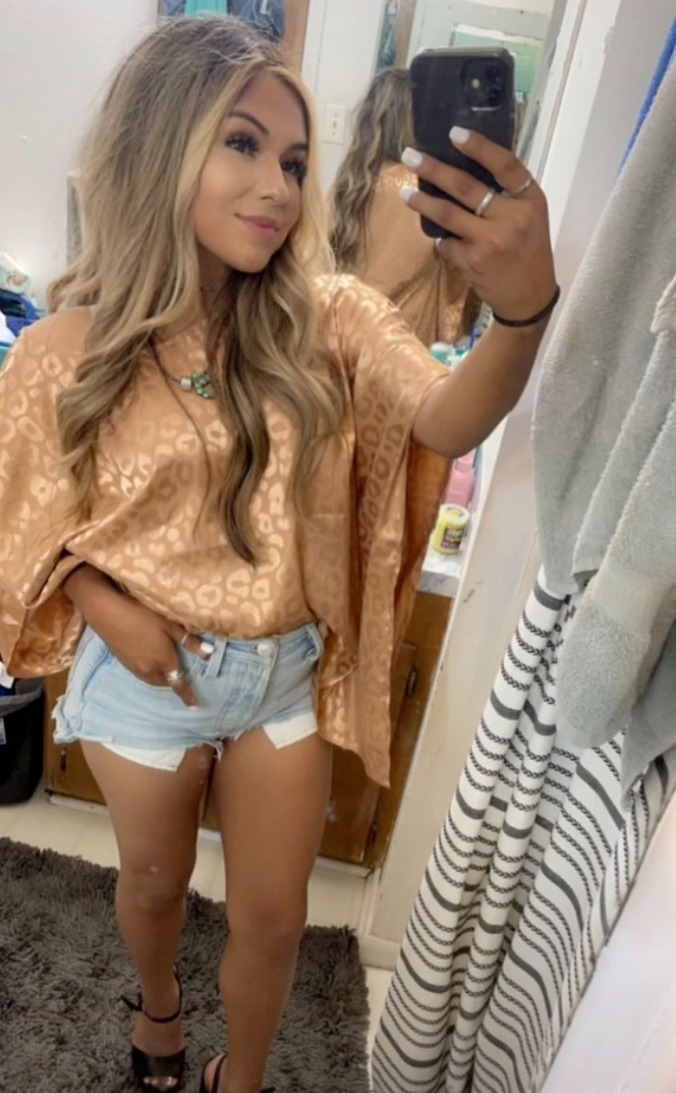 She added hashtags calling herself a mom of TikTok, a blue-collar babe, and a pipleliner in eyeliner.

“Yassss! I love seeing women in the field,” one person commented, and another added: “Love the uniform look.”

“She's beautiful either way in or out of her uniform,” someone wrote as others continued to compliment Chris’ beauty.

In addition to many people gushing over her and likening her to Shakira, men were also proposing to her.

When two different people commented: “Will you marry me?” Chris comically responded with: “Gotta ask my boyfriend first,” and: “Okay let me ask my husband first.” 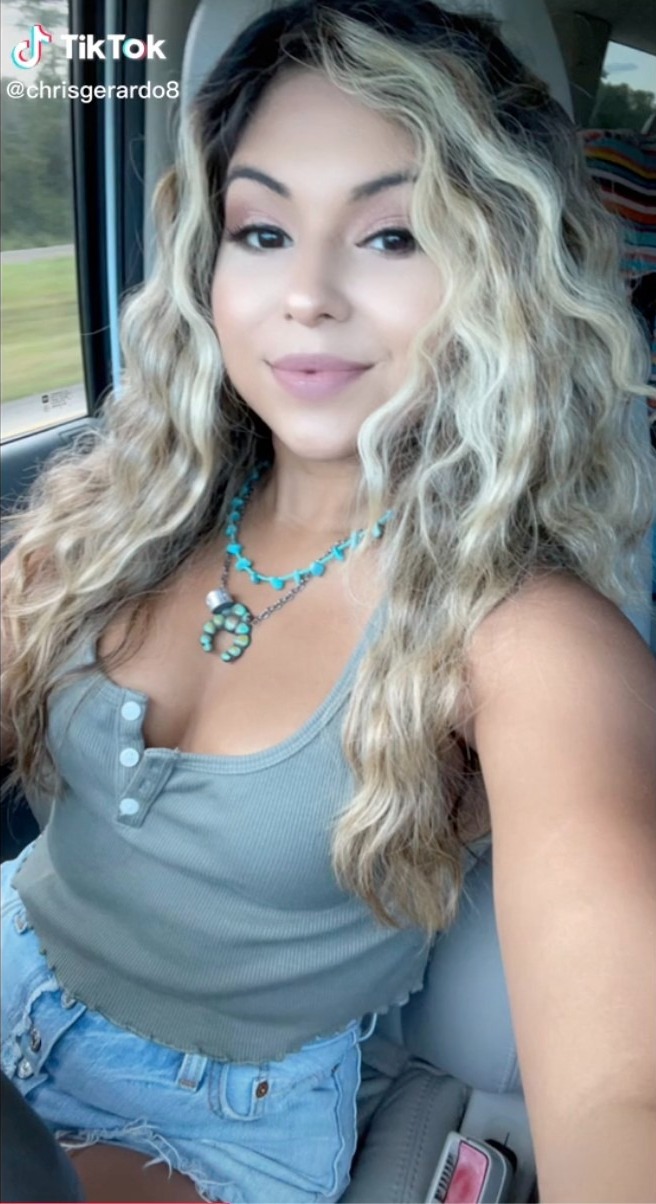