Home » Fashion » I’m a nursery worker, this is what I REALLY mean when your child's been ‘exploring the room’ or mention ‘listening ears’

I’m a nursery worker, this is what I REALLY mean when your child's been ‘exploring the room’ or mention ‘listening ears’

A NURSERY worker has revealed what staff really mean when they tell parents how their kids were that day.

While they tend to give ‘polite’ responses, TikTok user The Nursery Nurse said these are often codes for naughtier behaviour. 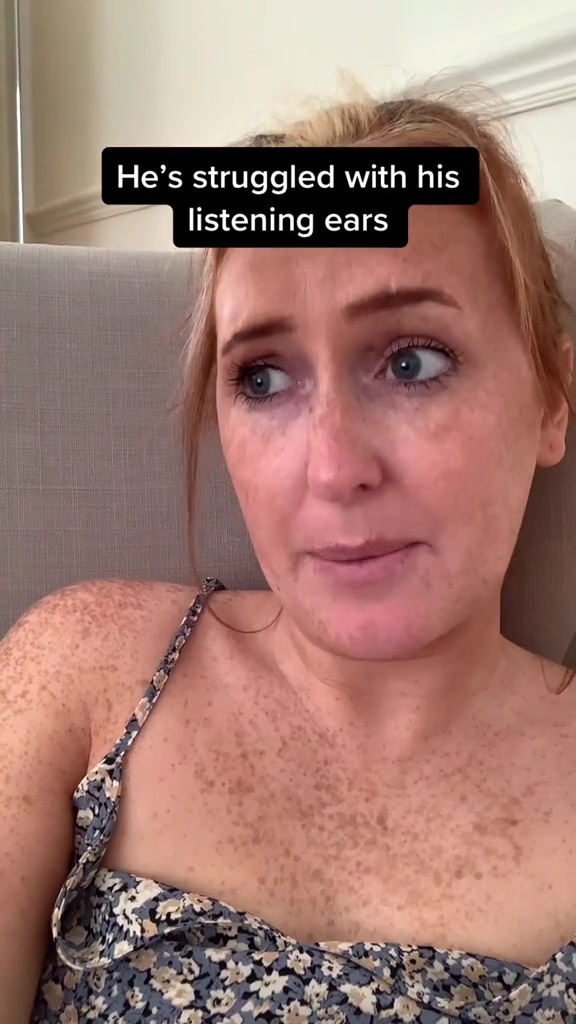 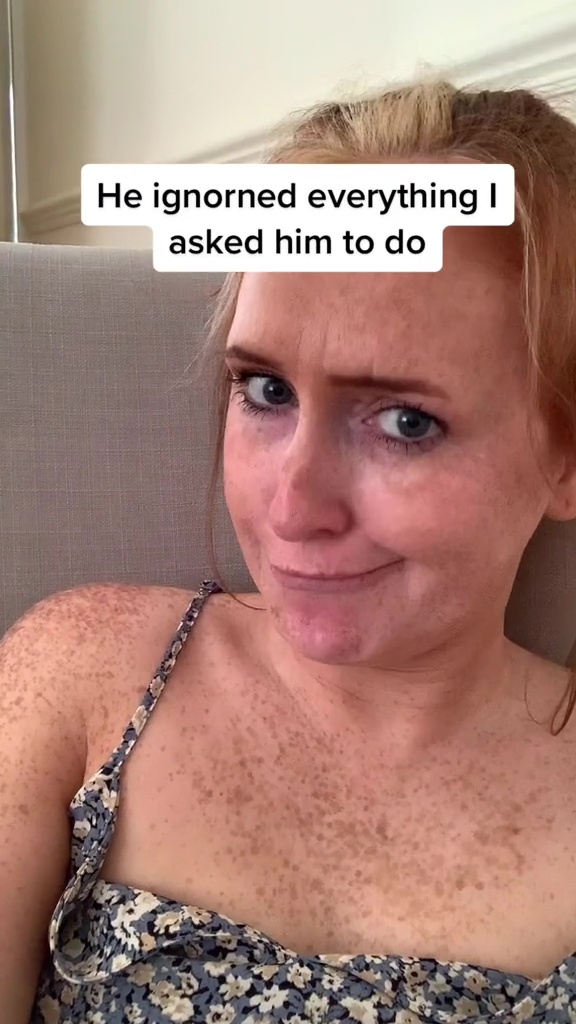 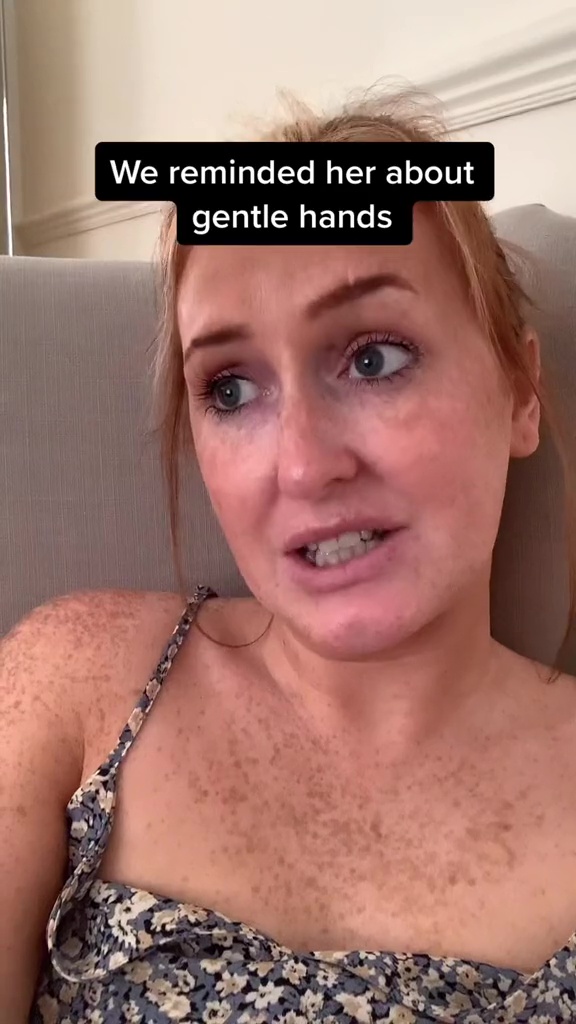 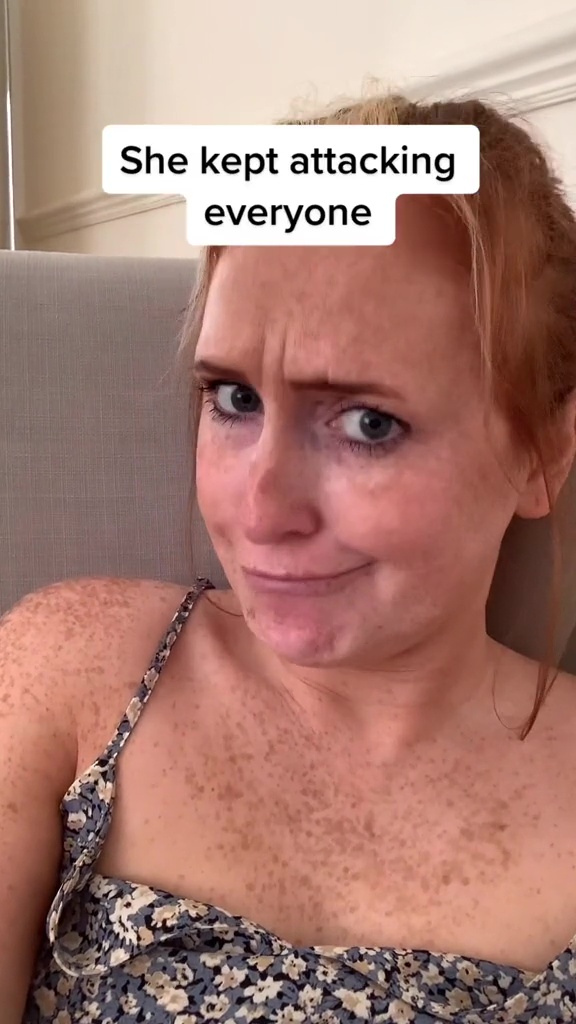 She revealed on her @thenursery_nurse account the most-used phrases that she uses to “soften the blow” when kids are acting out in class.

One of the most common is telling parents their child “struggled with their listening ears.”

In reality, what nursery staff really mean is that the pupil “ignored everything I said to him.”

The nurse said in her video she frequently tells parents that she reminded their child about “gentle hands.”

This actually means “they kept attacking everyone.”

When staff say it “wasn’t his best day”, they really want to blurt out is that “he was on a rampage”.

Meanwhile, in a second video, she said that when they say a child “didn’t show an interest in their food”, they mean that they threw it everywhere.

And when a child has been “very vocal” they have actually been “shouting at everyone.”

Parents should also be wary of their child being called “strong-willed”, as this is actually code for them being a “tyrant”.

The Nursery Nurse said that when she tells mums and dad their darling “explored the room”, they actually “destroyed” it.

Her hilarious videos have racked up millions of views, and parents have admitted they have been told a few in the past.

Another added: “Soo funny and so true.”

A third wrote: “My absolute favourite was he is currently exploring a trajectory schema = he won’t stop throwing everything.” 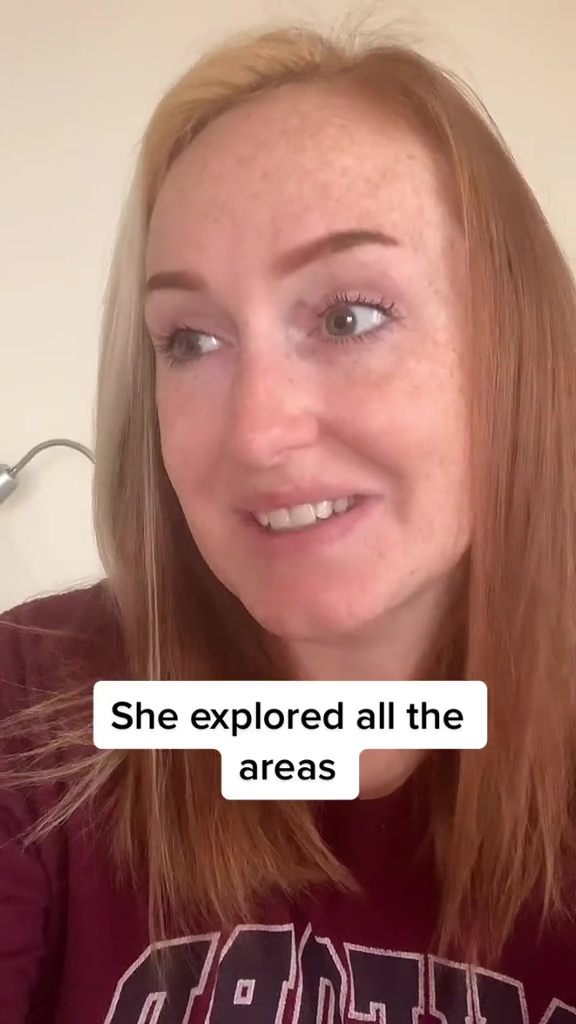 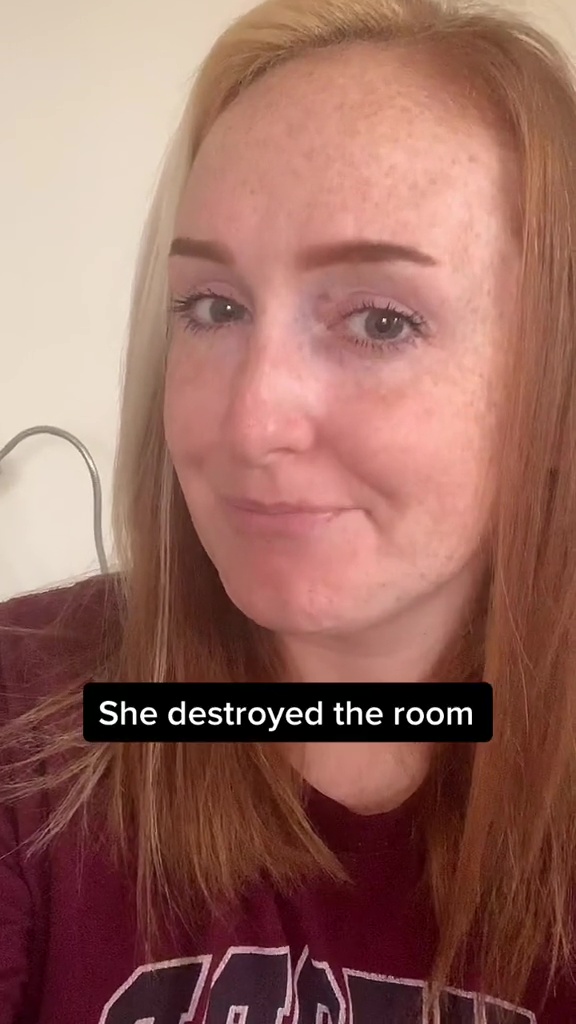 Meanwhile, a nursery teacher reveals seven things you’re doing that are messing up your kids – including never saying no.

For more parenting related stories, a ‘baby whisperer’ swears he can get ANY tot to sleep through in just two weeks & shares his tips so you can too.

Plus, we reveal what time your child should REALLY be going to bed – and how to get them to sleep when they don’t want.