Home » Fashion » I’m an interior designer, this free and easy ‘triangle’ tip will transform your home & should ALWAYS be followed

I’m an interior designer, this free and easy ‘triangle’ tip will transform your home & should ALWAYS be followed

WHEN it comes to decorating and choosing accessories, it’s often hard to know exactly where to put them.

Luckily, an interior designer has come to the rescue, offering her foolproof ‘triangle’ technique that works perfectly when arranging your home. 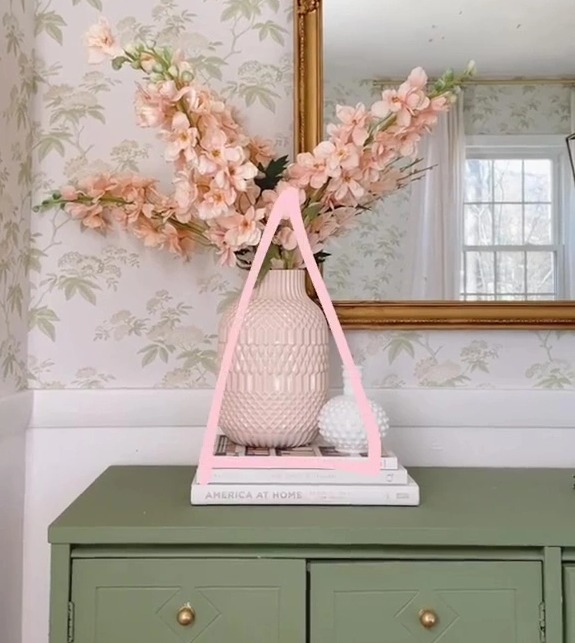 As the camera panned in on a vase sitting on top of a pile of books, she went on to explain her method.

She said: “Style your accessories in a triangle shape. The easiest way to do this is one tall object, one short.”

The “triangle” tip simply means that a triangle could easily be drawn around the objects and they would fit inside of it. 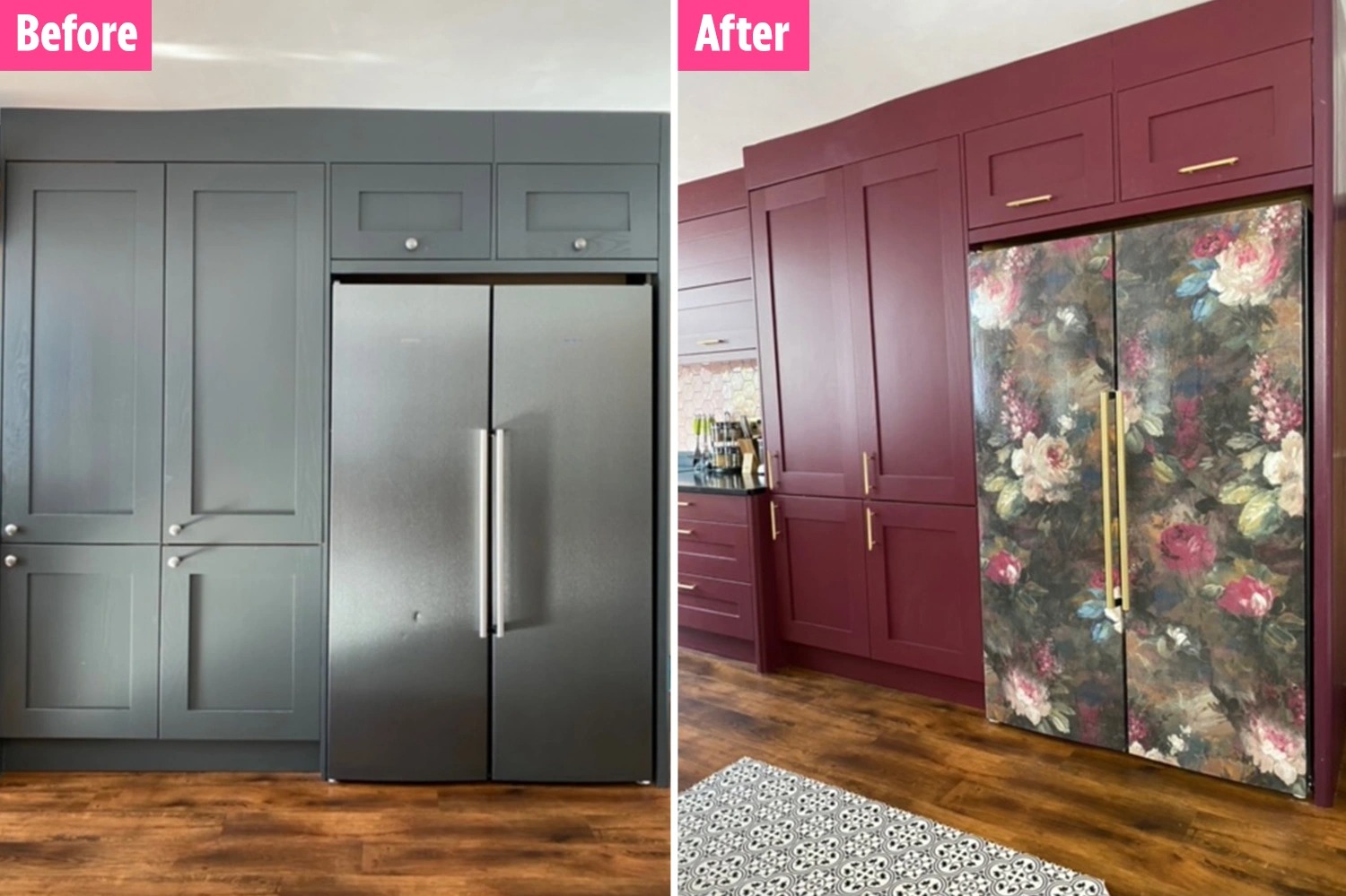 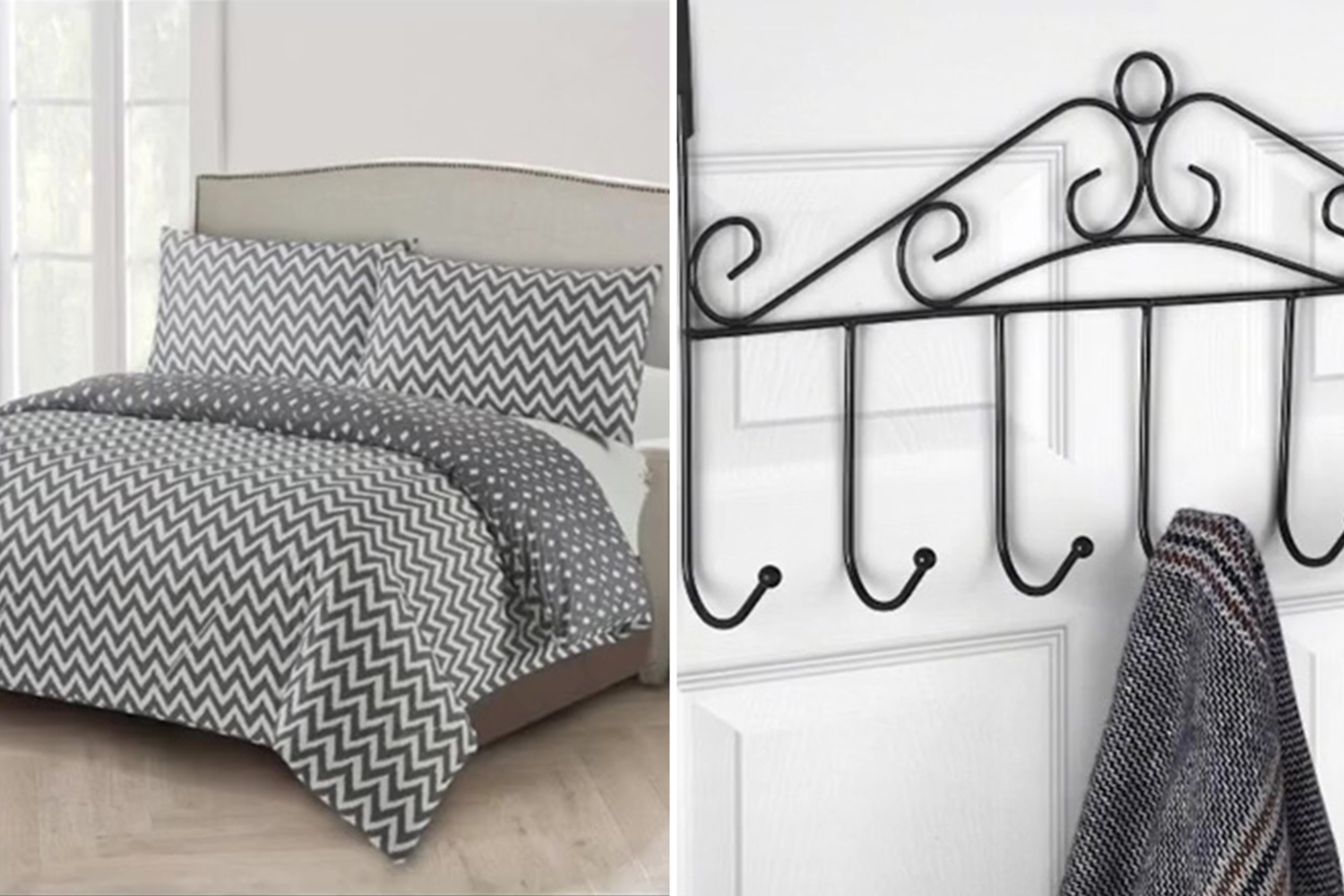 Katie added another part to the video, showing how it also applies to two vases with one taller and one shorter sitting side by side on top of the same books.

The homes expert also added that it doesn’t have to cost a penny to transform your home in this way.

Instead, you can use the accessories you already have, but just laid out in a different way.

She wrote alongside the video: “Super basic and you can use things you already have – just placing them intentionally to create rhythm.”

Katie also explained that the same method could be used when choosing how to decorate larger areas, like around the fireplace.

“You don’t need a stack of books, either. They just add to it. Works on a larger scale too (mantle, sideboard etc).”

As fans thanked her for the trusty tip, others said they have already been following it subconsciously as they knew it looked more aesthetically pleasing.

Katie has also posted other similarly helpful hacks on her account, which has amassed 15,500 followers since it first launched. 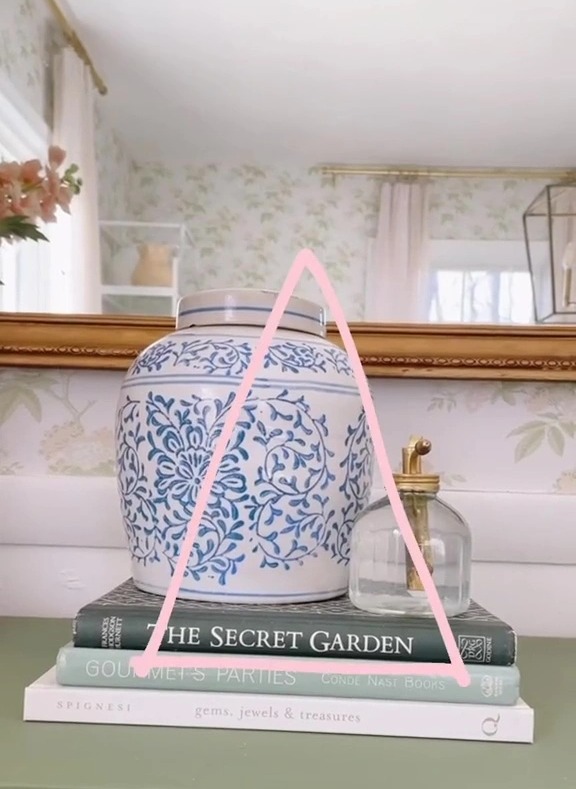