Home » Fashion » Kris Jenner transformation through the years: from trophy wife to momager of the Kardashian sisters

Kris Jenner transformation through the years: from trophy wife to momager of the Kardashian sisters

KRIS Jenner has become an icon by expertly managing the careers of her five famous daughters.

However, she was not always a boss lady. Before, she was simply a stay-at-home mom.

Here's a look at how she's changed through the years. 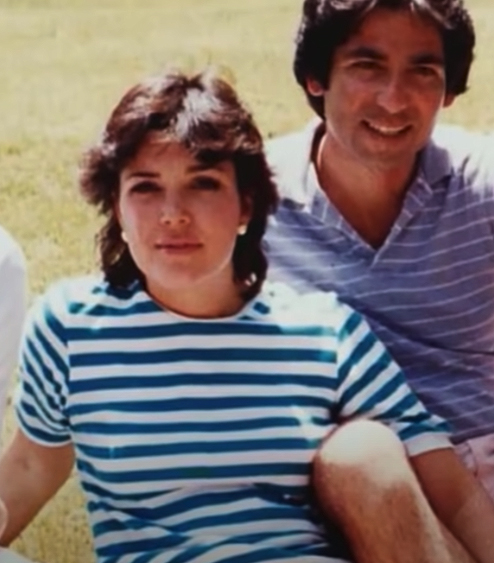 Before becoming the show-stopping Kris Jenner, she was the wife of famed lawyer Robert Kardashian.

The two had four kids together: Kourtney, Kim, Khloe, and Robert Jr.

However, there have been many rumors that claim Khloe – and even Rob himself – are not Robert's kids.

Because Kris and Robert got married in their early 20s, she claimed this caused her to act out in her 30s and she cheated on her husband.

After Robert Sr. discovered the affair, their marriage ended. 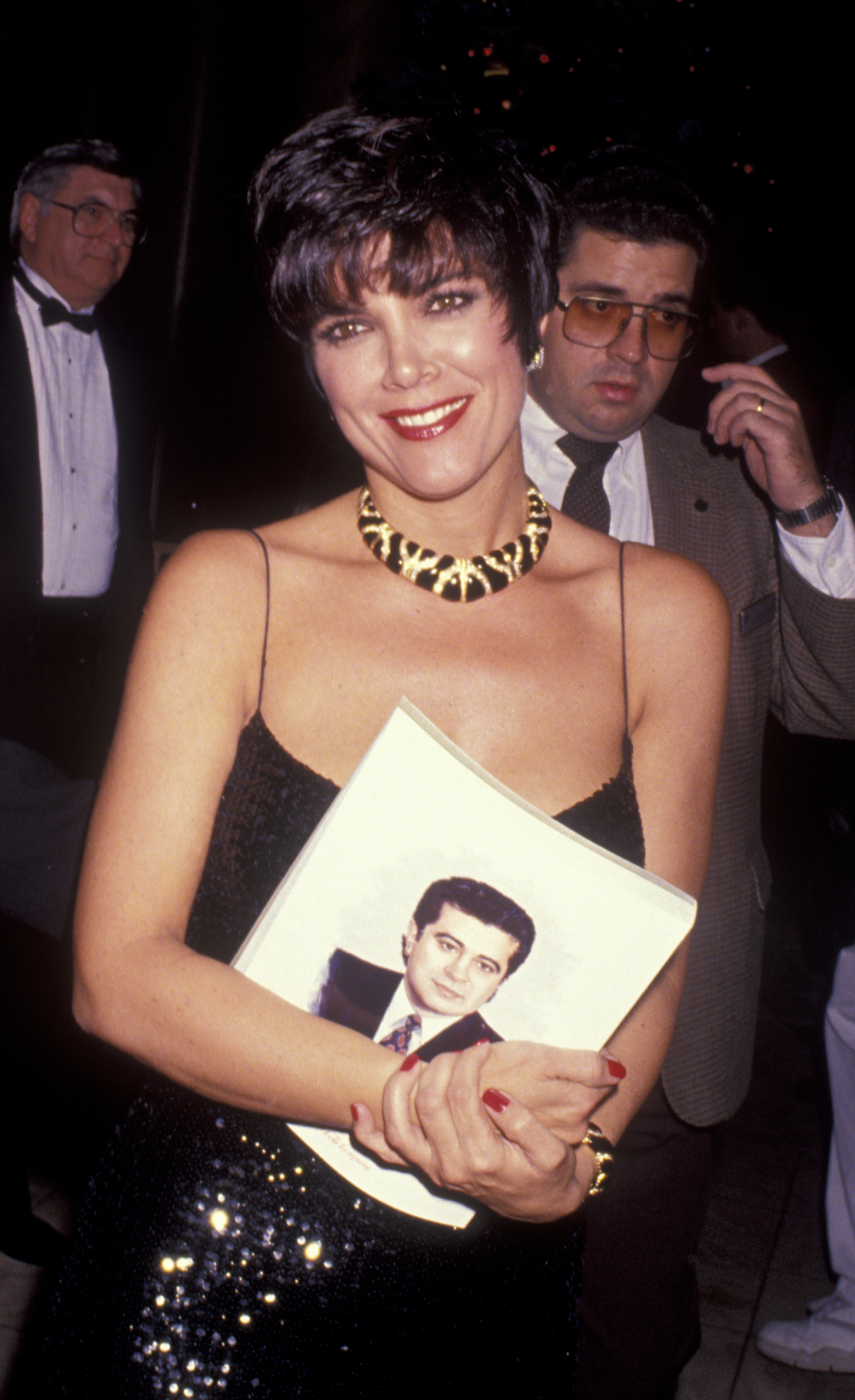 Kris was not single for long. In 1991, just one month after she divorced Robert, she married famed Olympian Caitlyn Jenner, previously known as Bruce.

It was around this time Kris adopted her famous short hairdo. 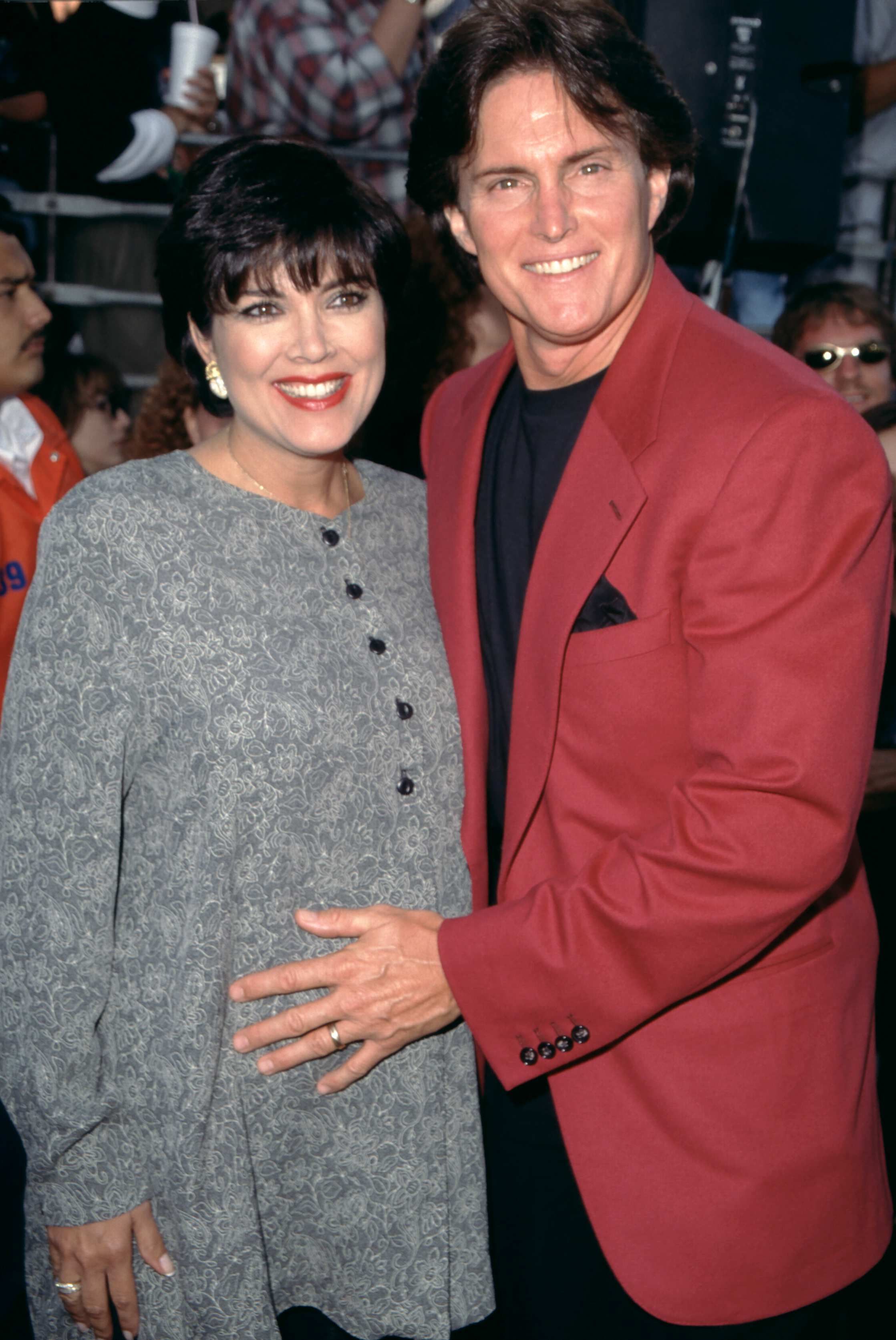 Kris and Caitlyn welcomed their first child together, Kendall, in 1995.

Her signature look at the time was oversized outfits, a red lip, and a manicured fringe.

In 1997, Kris and Caitlyn welcomed their second child together: Kylie. 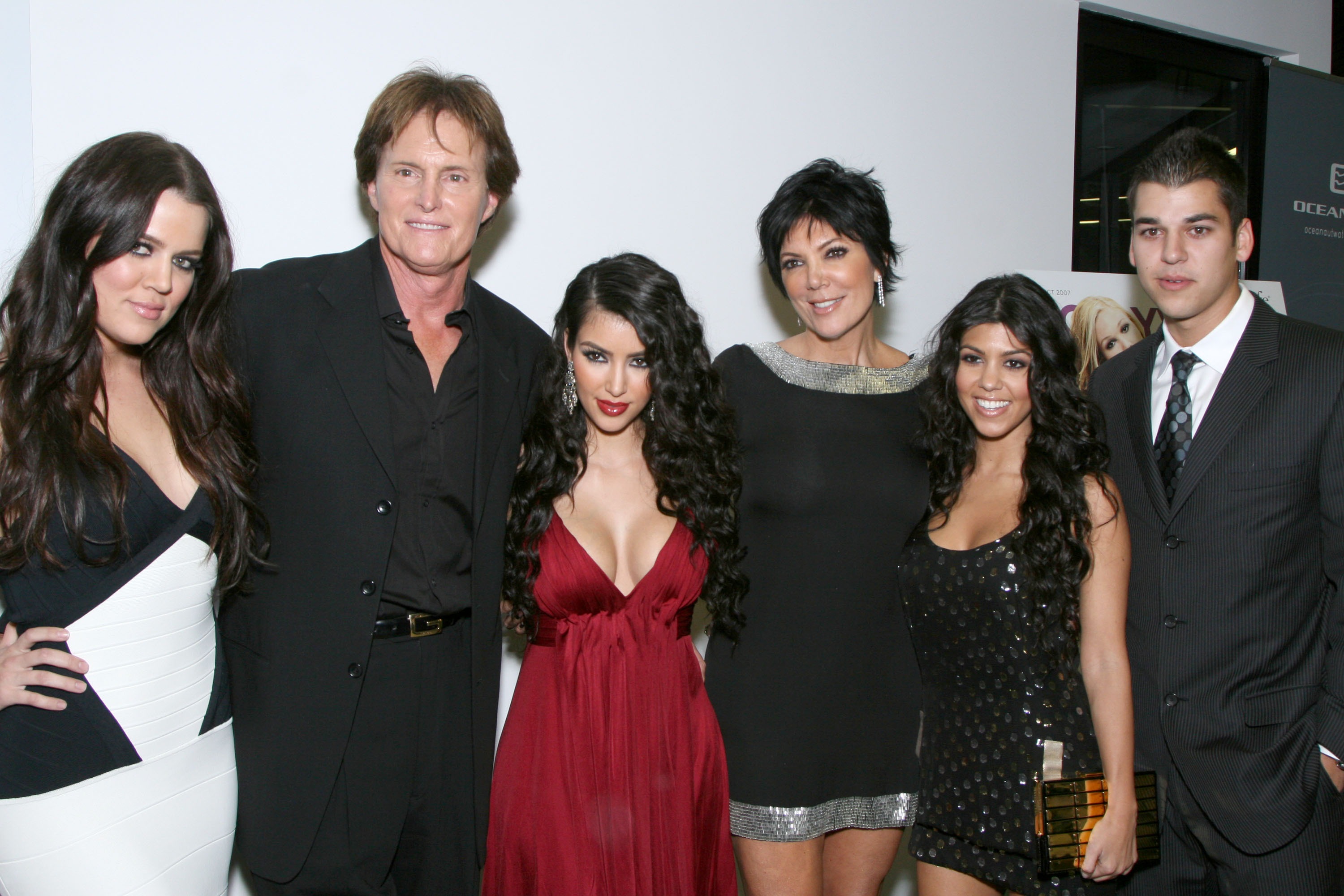 Kris came back better than ever when she was reintroduced to the world as Kim Kardashian's manager.

At the time, she was labeled as a momager, a title she would later trademark.

Kris maintained her usual style of short hair but seemed to look younger in the process.

Her makeup looks evolved to be more natural and glowy at the time. 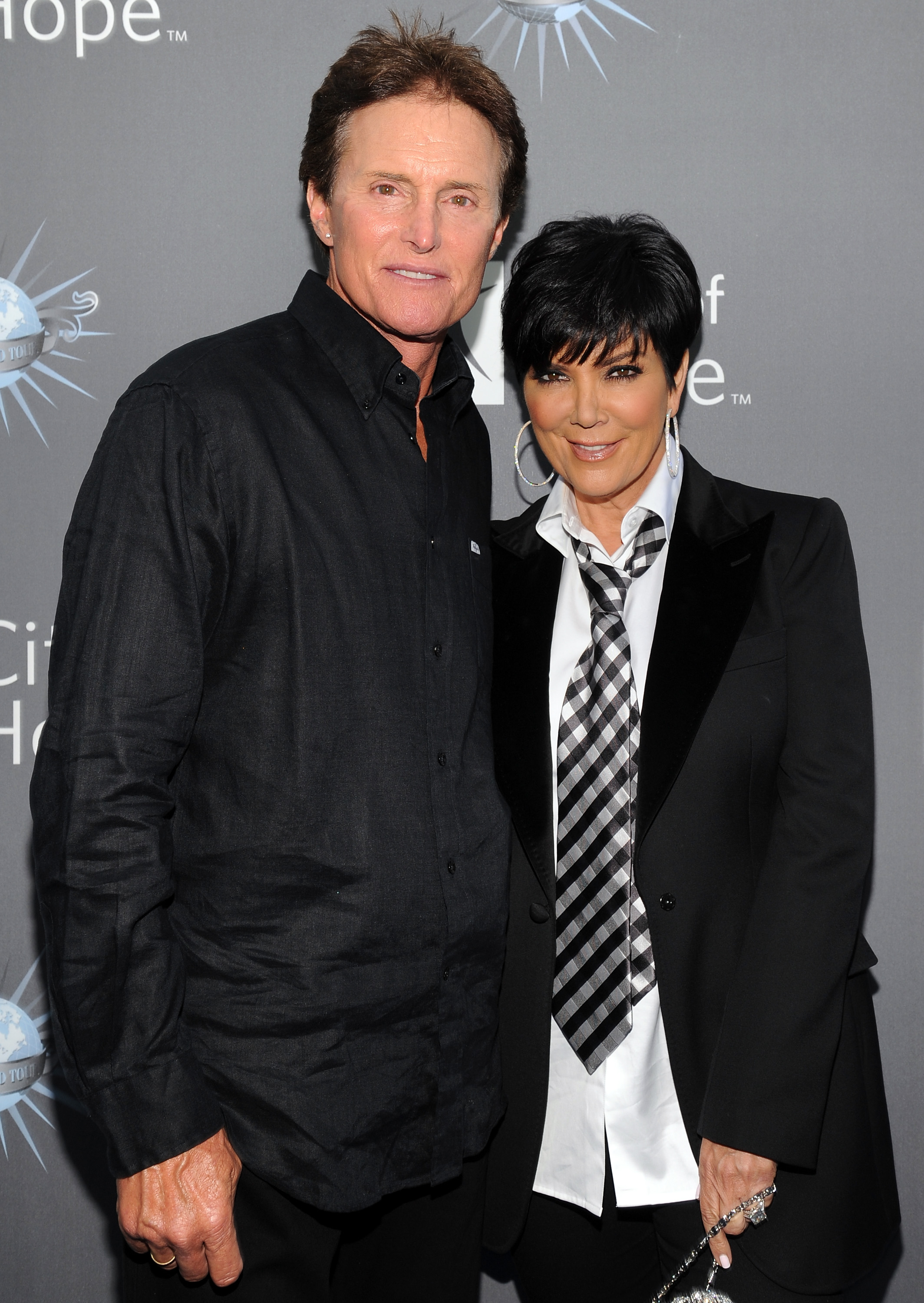 By 2011, Kris was unstoppable as she began to manage all of her daughters, landing modeling contracts for Kendall and Kylie and helping her oldest daughters open their own stores.

Kris and Caitlyn showed a united front at the time, though they were very open about their issues on Keeping Up With The Kardashians.

Her style changed to a more conservative and fashionable one. 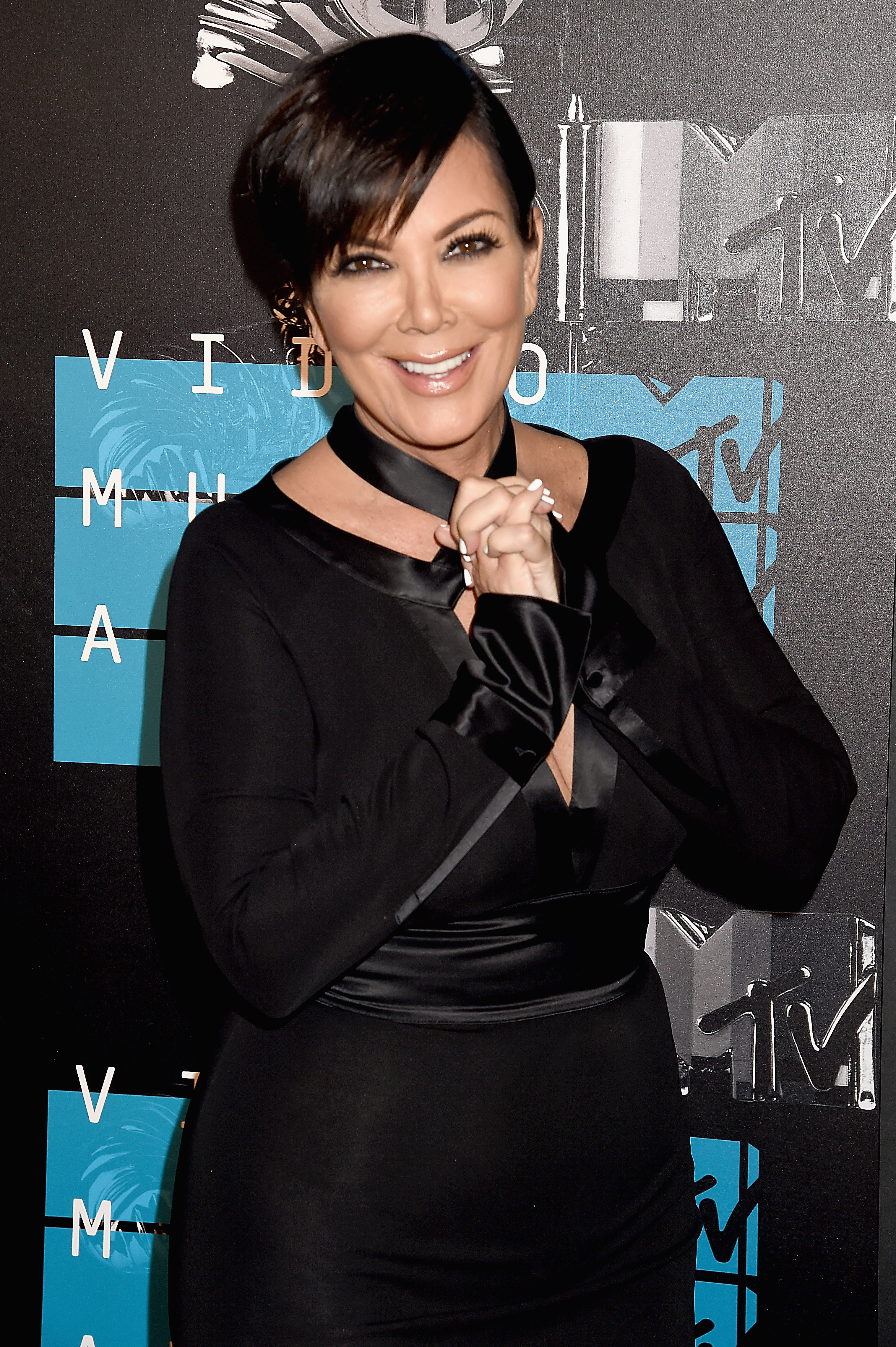 By 2015, Kris began to change to what she looks like now.

Though she has yet to confirm any surgeries, it's rumored she's at least had cheek fillers and Botox to keep a smooth appearance.

At this time, Kris had started a relationship with her current partner, Cory Gamble.

In 2013, her and Caitlyn's marriage ended after the former athlete came out as transgender. Their divorce was finalized in 2014. 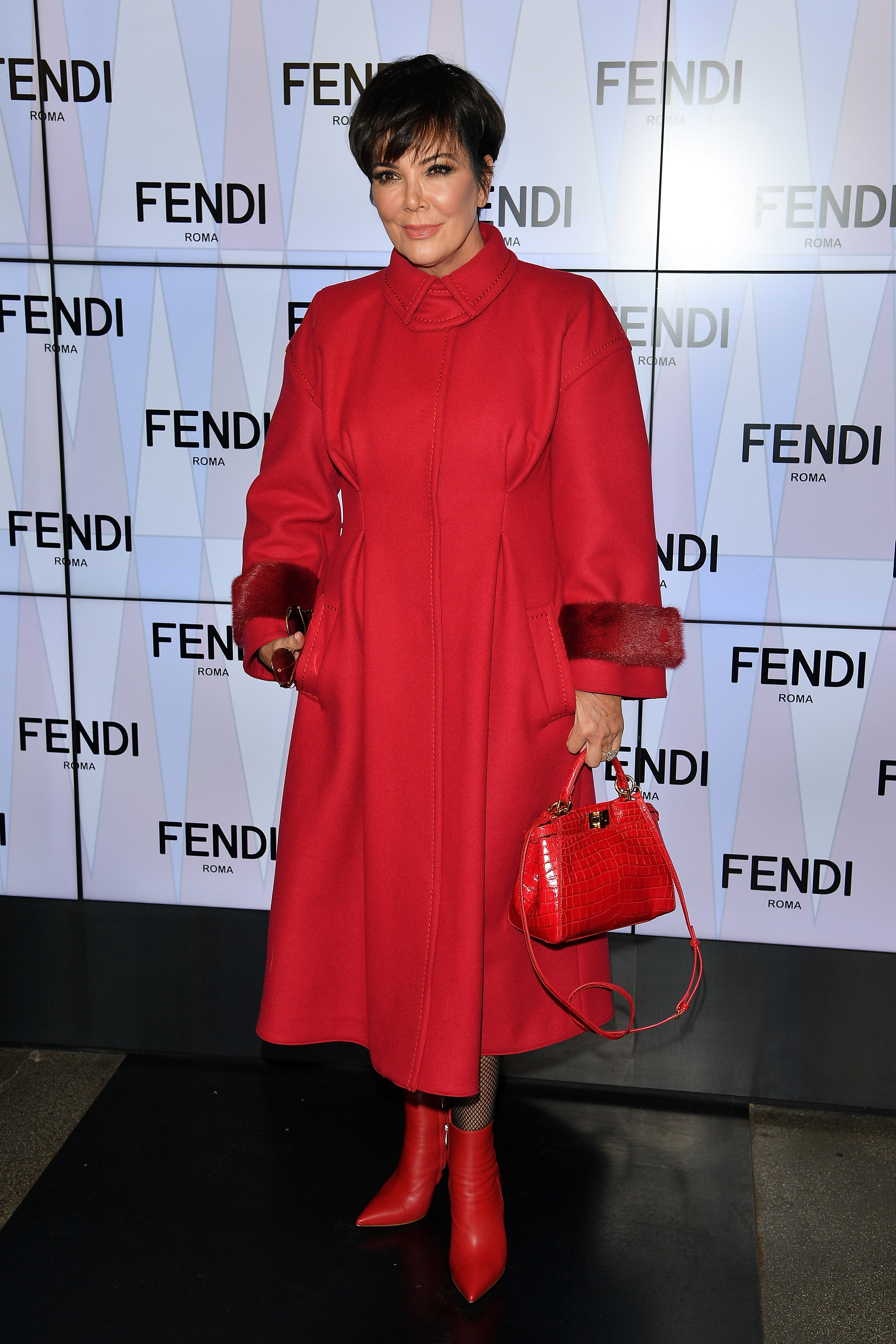 Kris' looks have continued to evolve in 2018 and her fashion sense was elevated to include extra luxurious brands.

It was at this time that she trademarked her famous quote.

ONE OF THE GIRLS 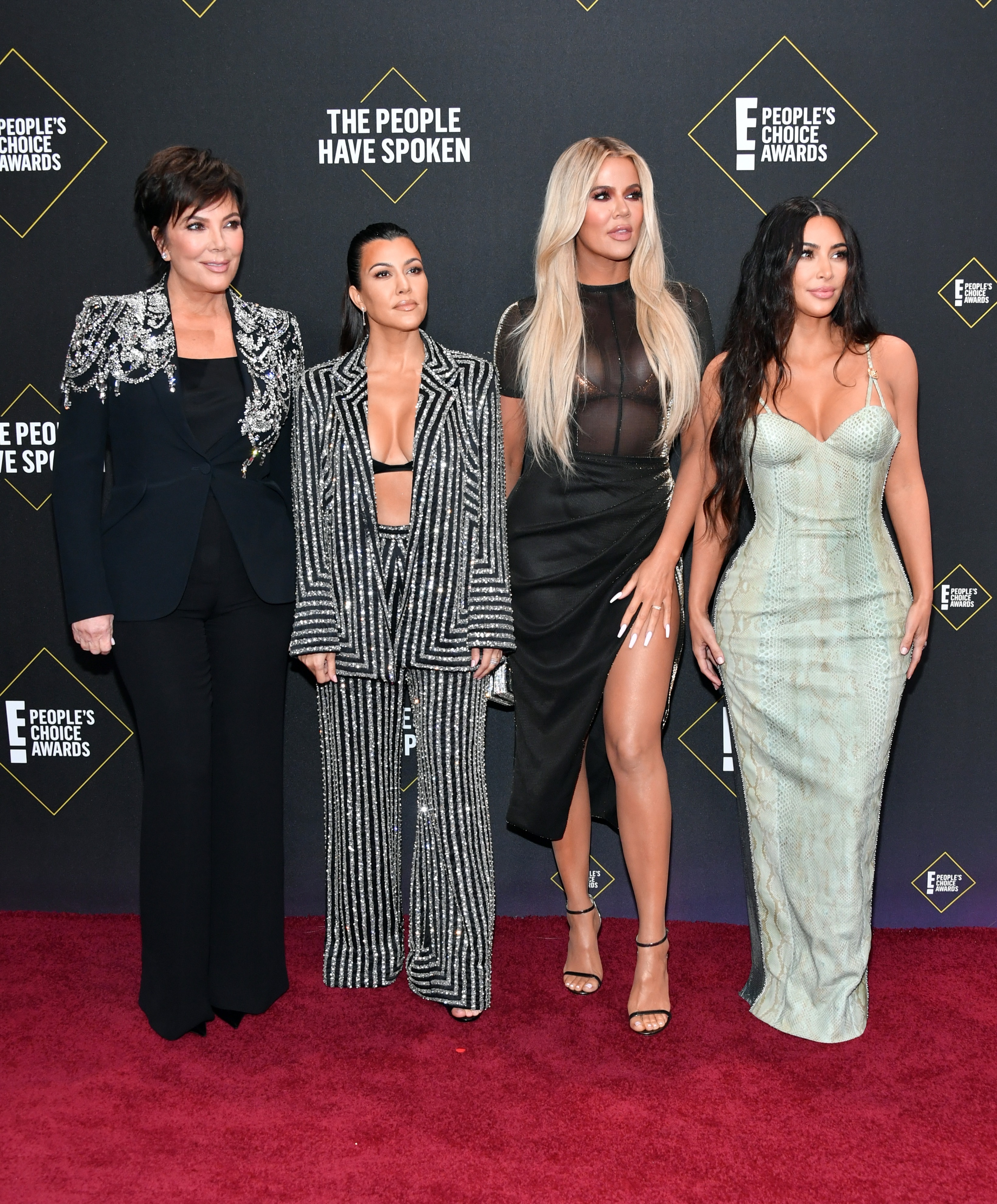 In 2019, Kris joined the girl gang that was made up of her daughters as she usually matched them in Red Carpets.

She also made news at the time as she aired out her sex life with boyfriend Cory. 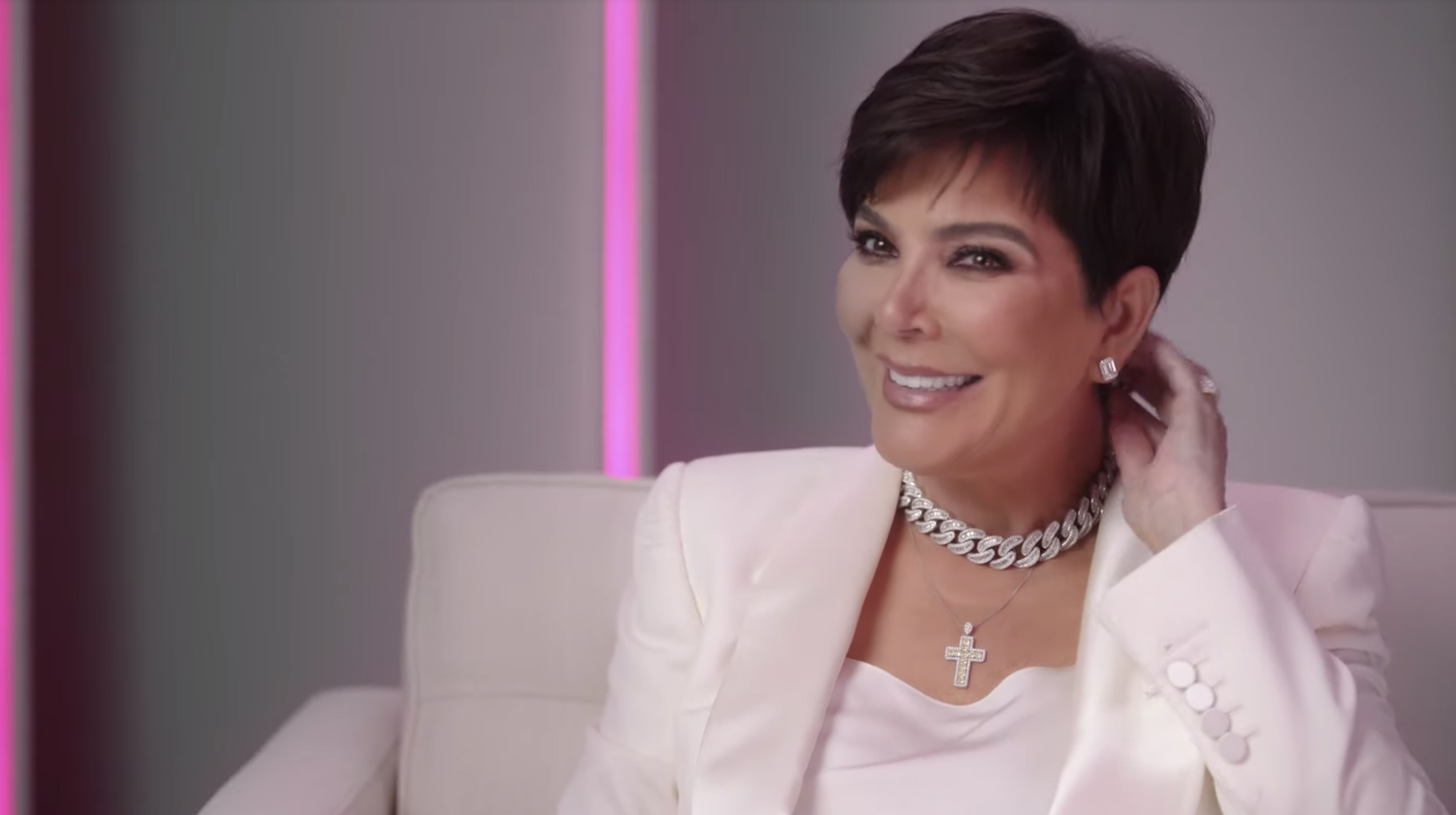 In 2021, Kris has become a grandmother yet again as her youngest Kylie is pregnant with her second child.

To this day, Kris has not strayed away from her iconic short hair and smoky eye look.