Home » Fashion » Mom reveals her son, 10, is getting bullied over his lunch – can you spot why?

Mom reveals her son, 10, is getting bullied over his lunch – can you spot why?

A MOM revealed that her son, 10, was getting bullied over his lunch in a parenting Facebook group, and given several suggestions about why.

The mom posted a photo of her son's typical lunch to the group, which included two cut-up hard-boiled eggs, grapes cut in half, and pieces of a peach. 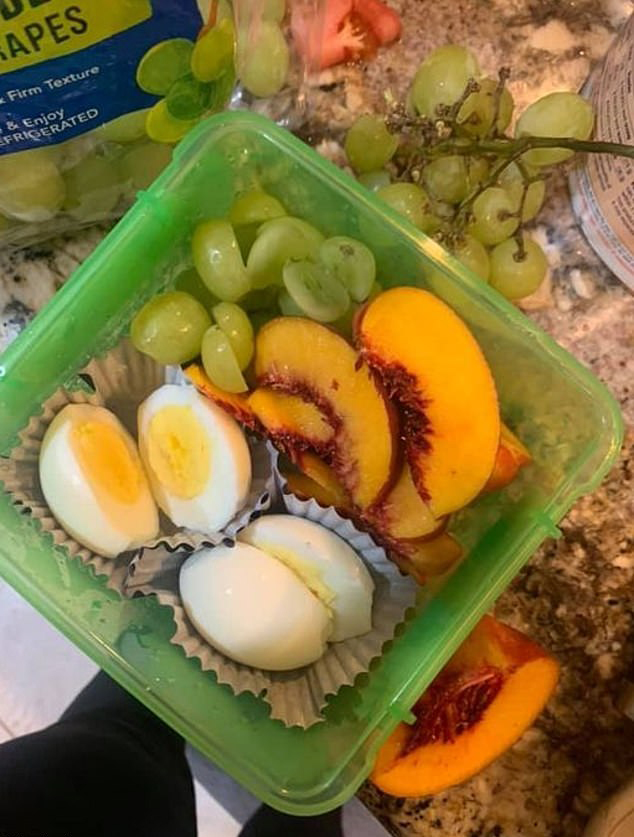 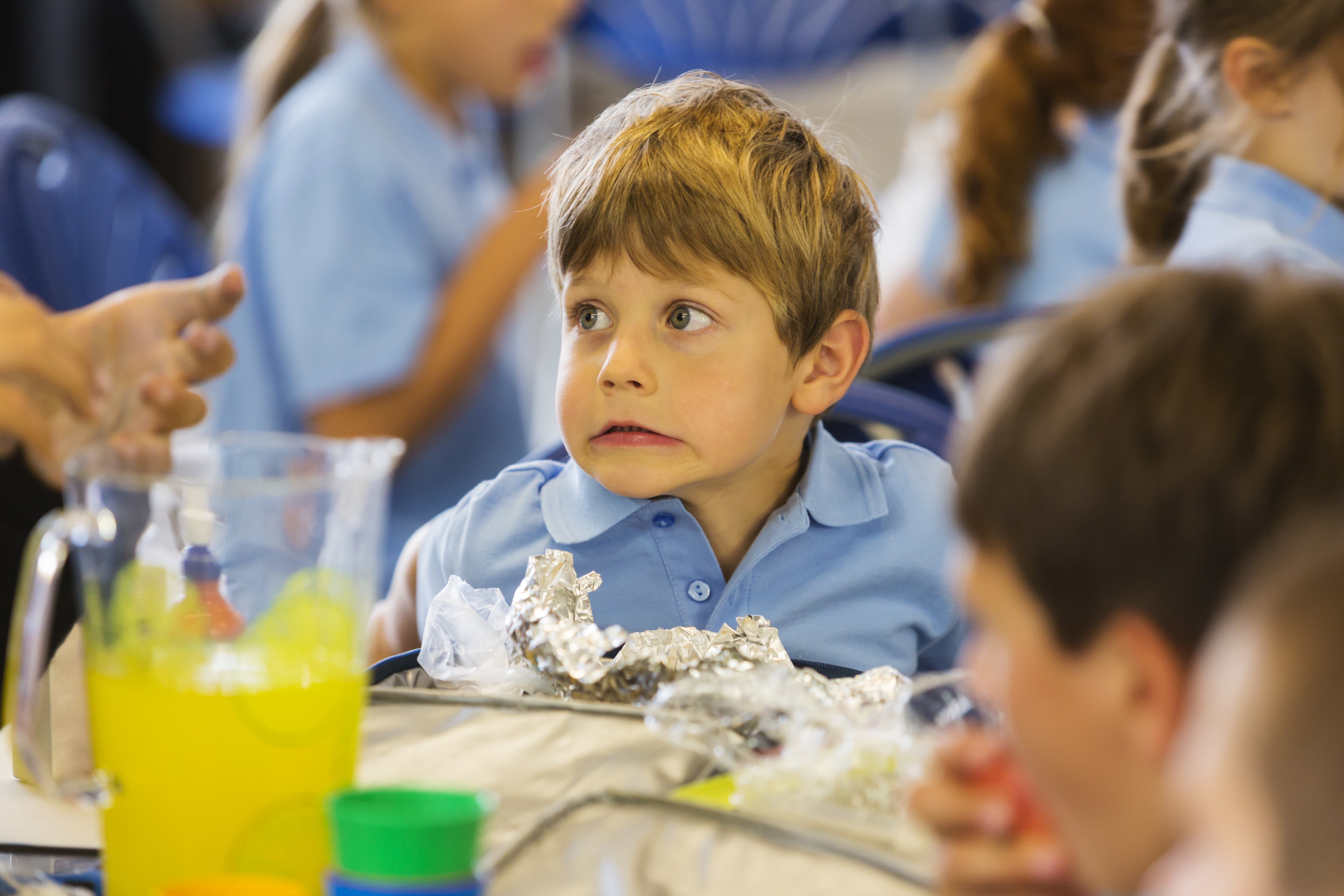 She said she could not understand why his lunch would lead to bullying, writing, "Is there something I can do to help this? He seems to be picked on a lot."

She got quite a few suggestions, from picking a lunch that would smell better when opened up in a grammar school cafeteria to not cutting up her son's fruit.

"Don't cut his grapes, don't use the cupcake liners and use a regular lunch box. Just being honest," one user wrote.

The lunch was also packed in a plastic container, not a lunch box or bag.

"Lunch looks great, but he's in fourth grade and a boy," the user added.

Another suggested: "I wouldn't send boiled eggs, they smell.

"Also can you send an uncut peach? My kids like fruit whole, they're in third and fifth grade."

Others suggested that the mom take up the bullying claims with the boy's school, rather than try to change his lunch.

"It looks delicious. The first thing you should do is let the school know there's an issue – there's noting wrong with his lunches," one user wrote.

Another suggested the concerned mom try to get more details about the nature of the bullying.

"Is it just playful picking, or actually being mean?

"I always try to dig in whenever my kids tell me something to get the actual story/full details."