SUE Radford has admitted feeling “emotional” as she celebrates the first birthday of her last baby Heidie today.

The mum, 46, from Morecambe, Lancs, gave birth to baby number 22 in lockdown last year and today Heidie turns one. 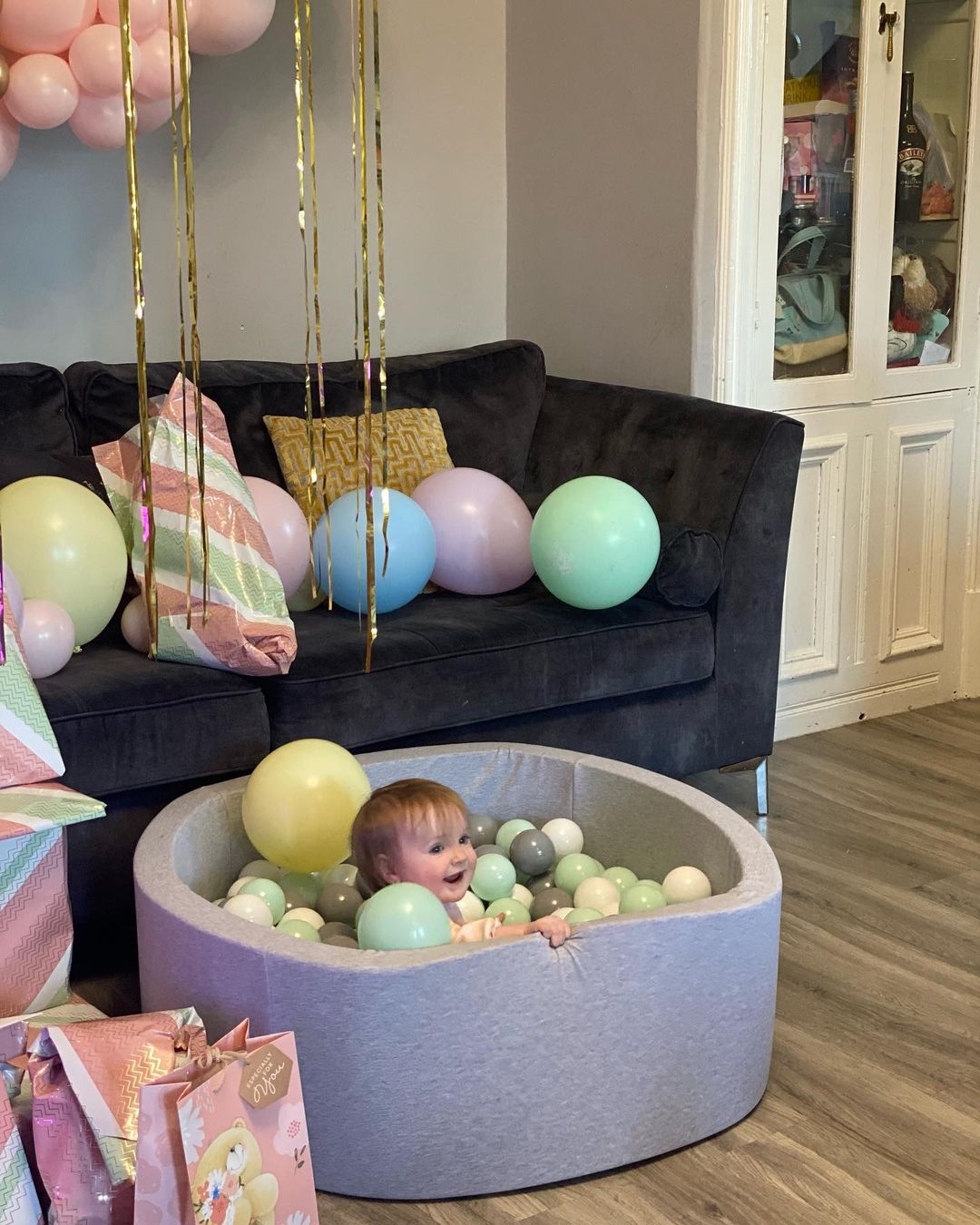 Sue, who previously admitted that she and husband Noel don’t want any more children, took to her Instagram account where she admitted it was an emotional occasion.

Yesterday, she wrote: “I think I’m going to be so emotional tomorrow, our last baby is ONE.”

The family has marked the occasion by decorating the former care home where they live with hundreds of balloons.

Sue shared a video of the pink, yellow, blue, purple and green balloon arch as well as dozens of balloons hanging from the ceiling with gold ribbon. 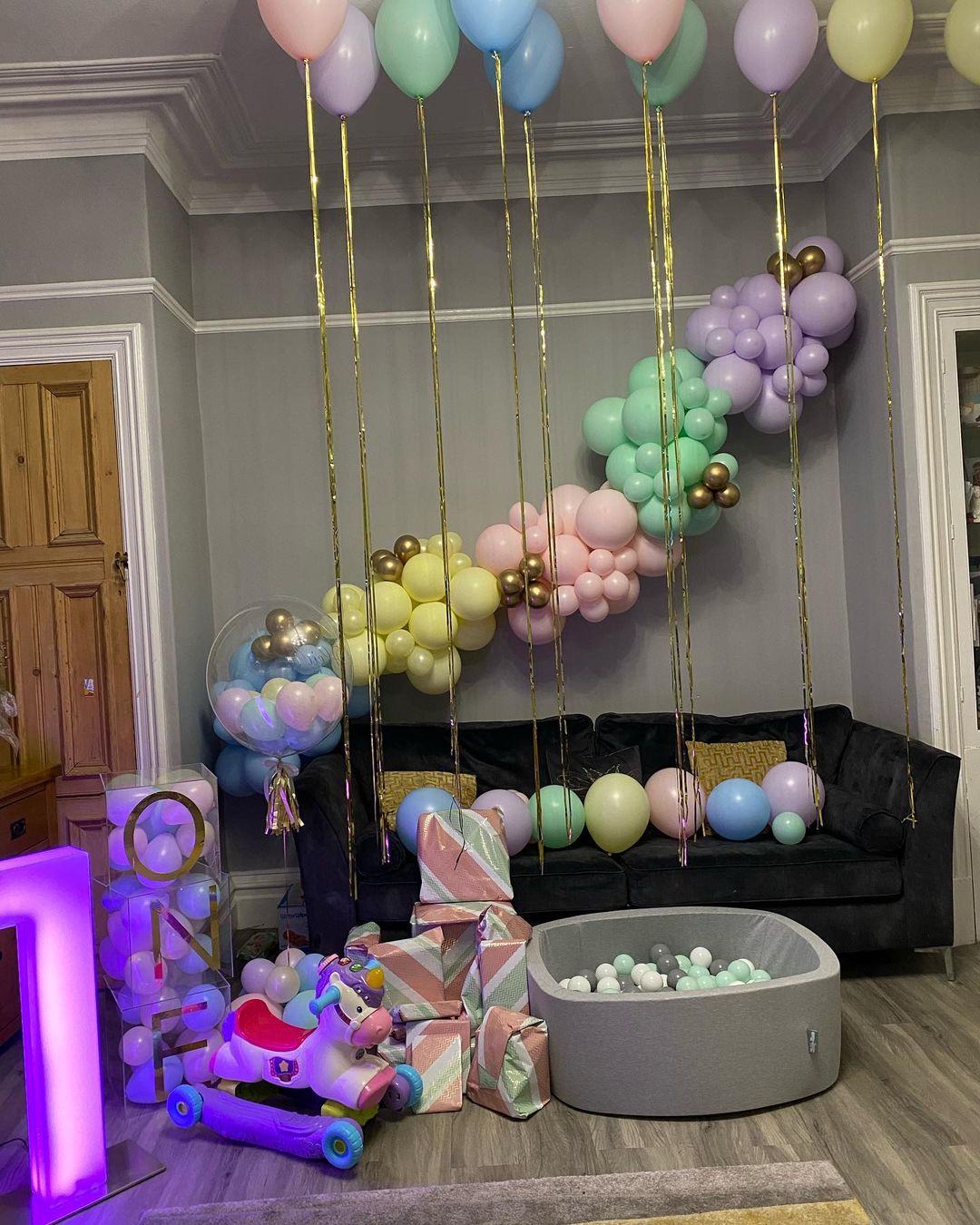 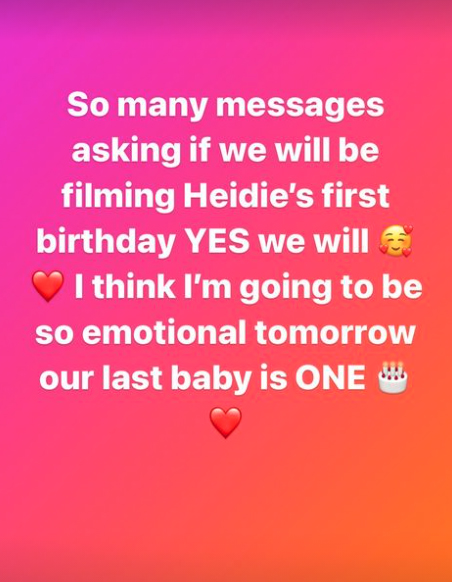 The mum-of-22 revealed she had used local company To the Balloon and Back for the decorations.

The mum has also purchased a giant light-up ‘1’ as well as huge building blocks spelling out ‘ONE’, both bigger than the birthday girl herself.

This will be the last first birthday that Sue celebrates of her brood.

The mum of Britain's biggest family revealed in May last year that she was "100 per cent done" with having kids.

Speaking in a YouTube Q&A, she said: "Every other question asked is, will you be having another baby and the answer to that is no! 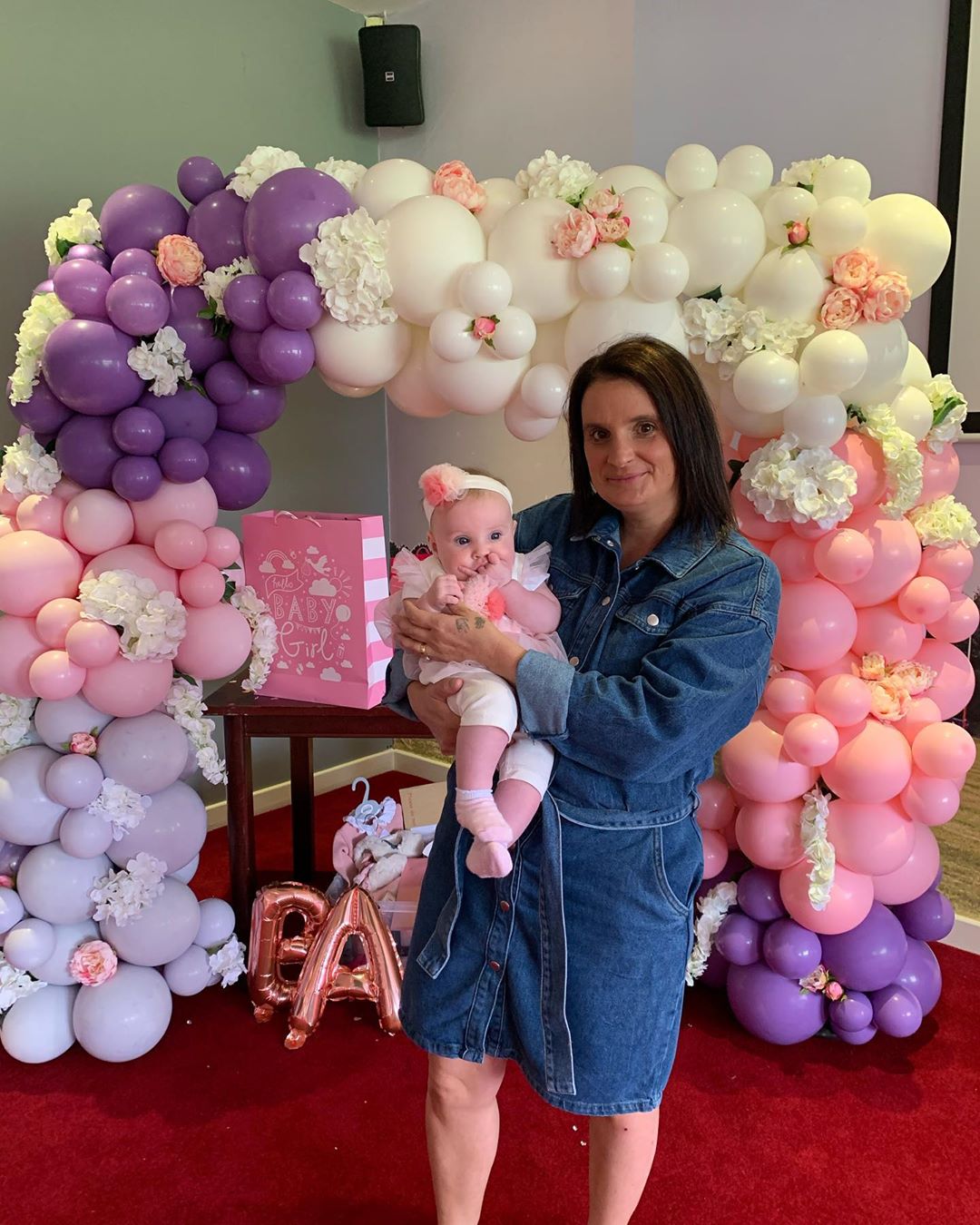 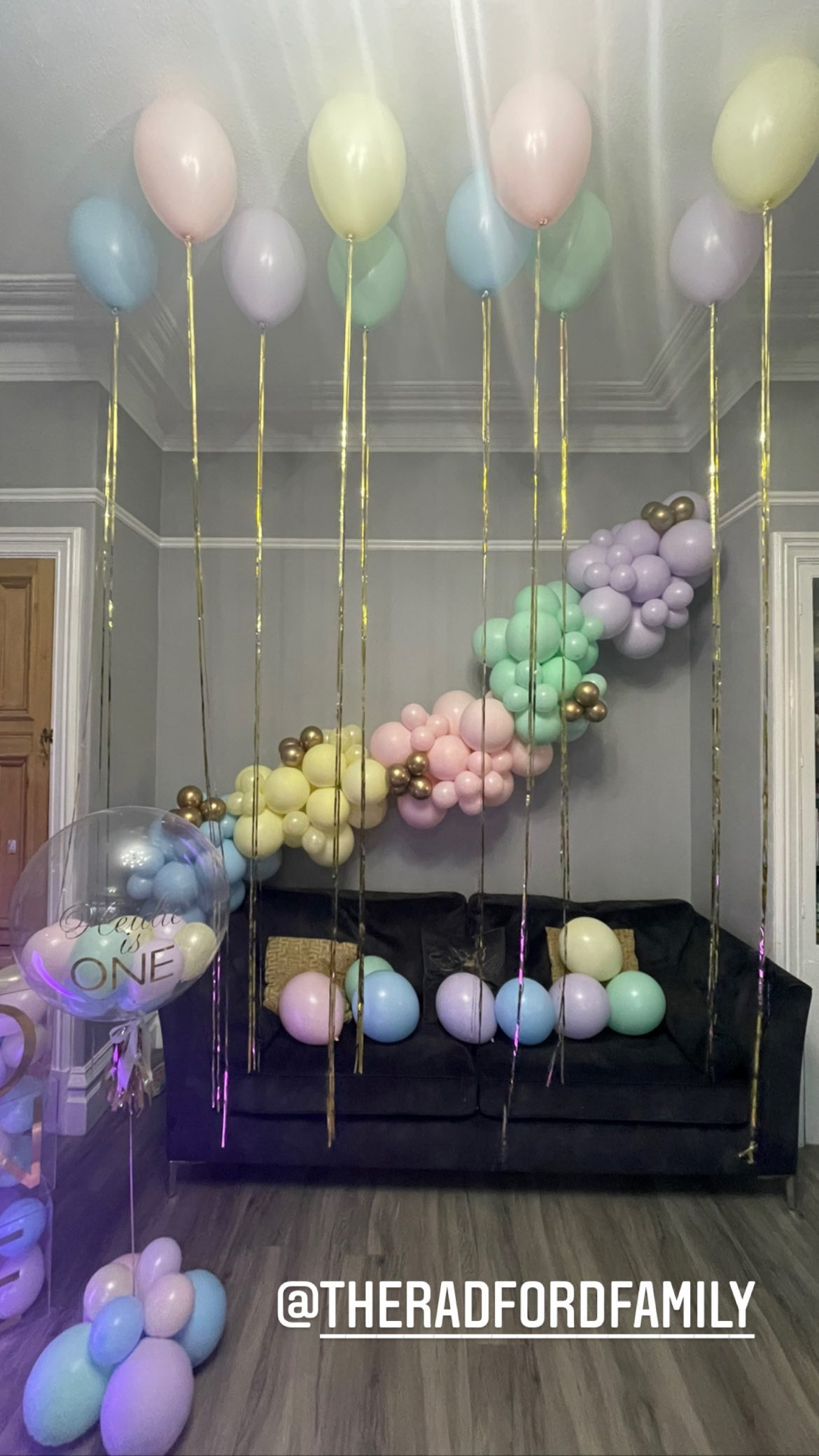 The busy parents, who support themselves with a bakery and don’t rely on benefits, currently have 19 of their kids living under their roof – which can’t have been easy during lockdown.

This includes Millie, 19, who is still at home after giving birth to her first child Ophelia in September.

In other Radford news, the Radfords revealed the chaos of going on a huge family walk during lockdown.

And Sue revealed the £30 grey paint she uses to achieve her Mrs Hinch style home.

Plus  Sue Radford was stunned after Hallie, 5, gave her sister Phoebe, 4, a disastrous DIY haircut in latest lockdown drama.