A MUM said she was slammed by a stranger for putting two kids in her supermarket trolley when shopping.

The angry stranger “told her off” for letting the two boys sit in the trolley, claiming it’s “illegal”. 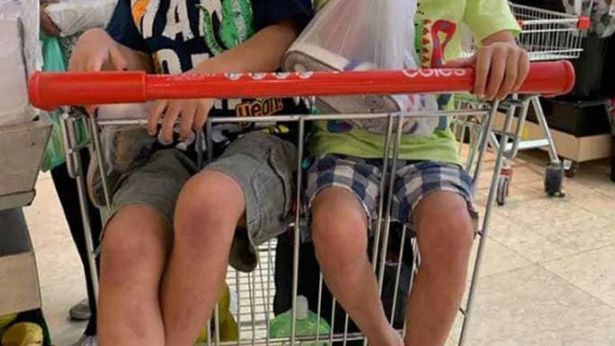 The upset mum wrote on Facebook: “I was told off by a lady today and she told me it is illegal. Is she correct?”

Her post has clearly divided shoppers, with some saying it is fine, and others saying they thought two kids in the trolley was too much.

One wrote: “Probably not illegal, but also not a wise idea because of the potential risk of the trolley falling if the weight becomes unbalanced as the kids move.”

Another added: “I don’t know about illegal but if their combined weight is significantly more than the limit stated, your trolley might not be balanced and could tip when you go over a bump if they rock it.” 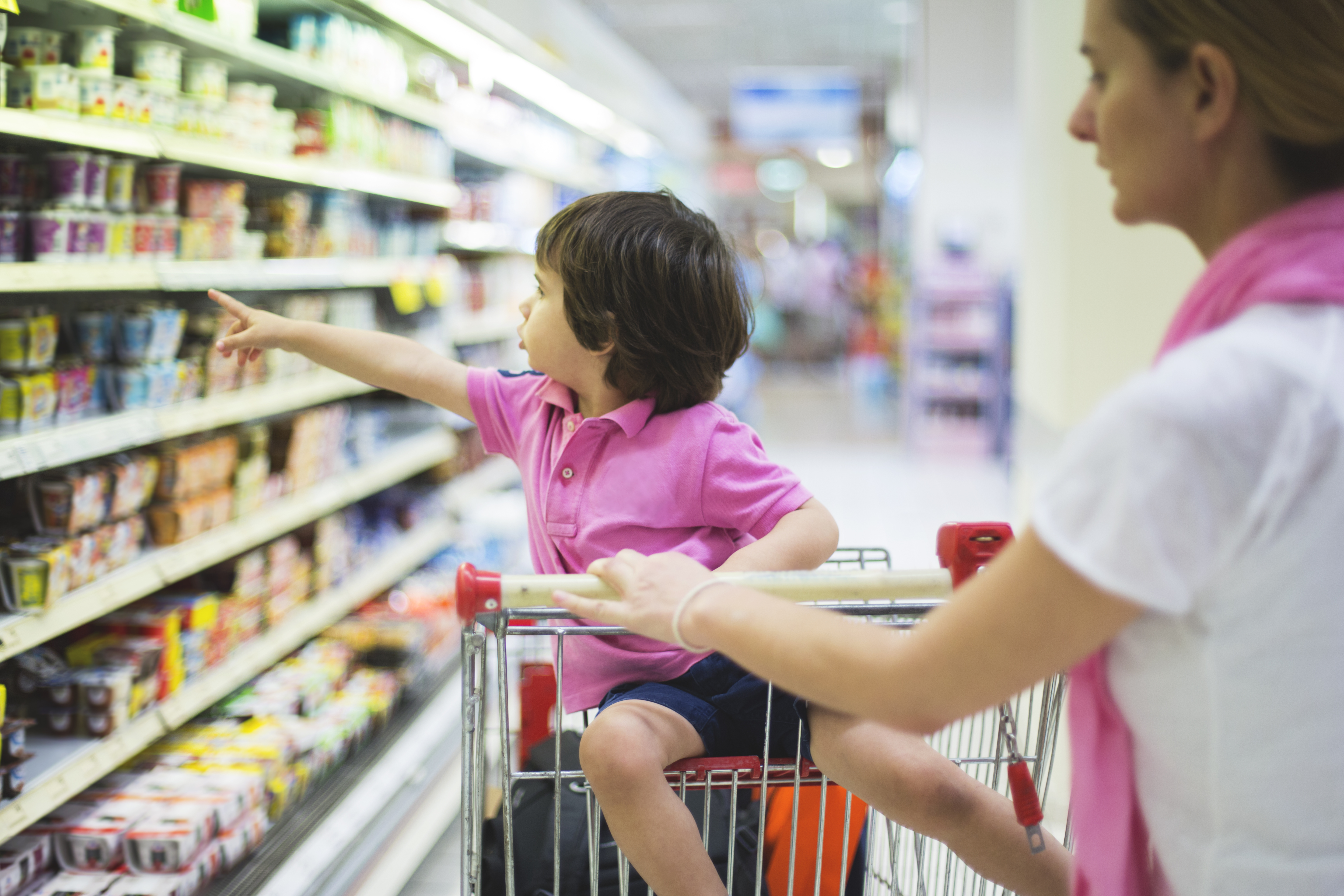 Some said the stranger had a point about safety, but handled it the wrong way.

One said: “It’s kind of a shame the person who told you didn’t try to explain more kindly.”

The Australian supermarket Coles, where the incident took place, was contacted for comment.

A spokesperson said: “Most Coles stores have a selection of specialty trolleys available for our customers’ convenience.

“These include baby capsule, twin and twin toddler trolleys as well as trolleys for those with limited mobility.

“We encourage parents ensure their children fit safely in the seat and use the seat belts where provided.”

Meanwhile, a woman was mum-shamed by a stranger at the supermarket for putting her kid in the car.

Previously a mum was shamed by teacher who says her daughter’s lunchbox is ‘too much food’ – and refuses to let her eat it all.

And a mum hit back at trolls who ‘mum shamed’ her for letting kids eat McDonald’s and spend hours watching YouTube.