A PROUD mum was thrilled to show off her savvy bathroom solution after revealing her teenage boys always use their phones in the shower.

But people were left with more questions than answers after pointing out the REAL reason they might need their mobile. 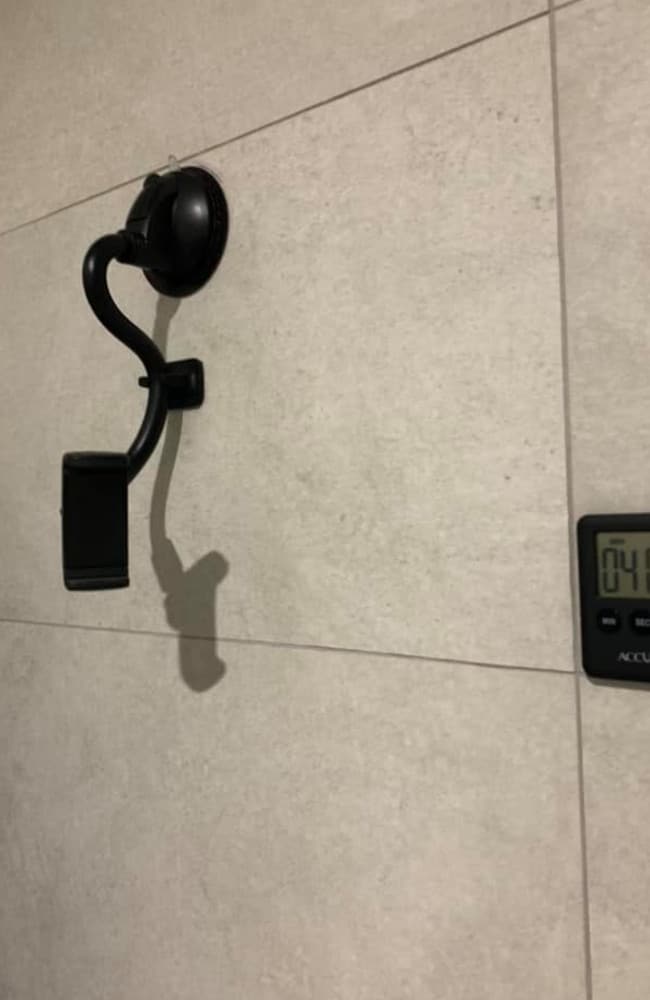 Posting in the Cool Kmart Hacks & Styling Ideas Facebook group, the Aussie mum expressed her frustration after telling her boys to stop with the annoying habit.

But rather than listen, they continued, so she thought she'd help by installing a car phone holder in their shower so they can go hands free instead.

She wrote: "My teenage boys would ALWAYS take their phones into the shower with them. No matter how many times I told them not to.

"I was forever telling them they were going to drop it and I wasn’t getting them a new one. “Until I come up with this fab idea. 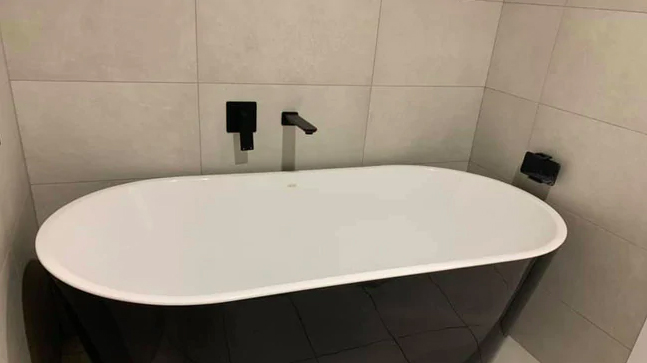 "Went to my favourite shop and got some car phone holders. Yep, that did the trick."

She explained that she'd glued one car phone holder inside the shower cubicle and another next to the bath.

That way they can use their phones without the risk of it getting wet – it was a perfect solution in her mind.

The post quickly racked up hundreds of comments, although people seemed less interested in the hack and more curious to know whether the well-meaning mum knew what her sons might be doing with their phones. 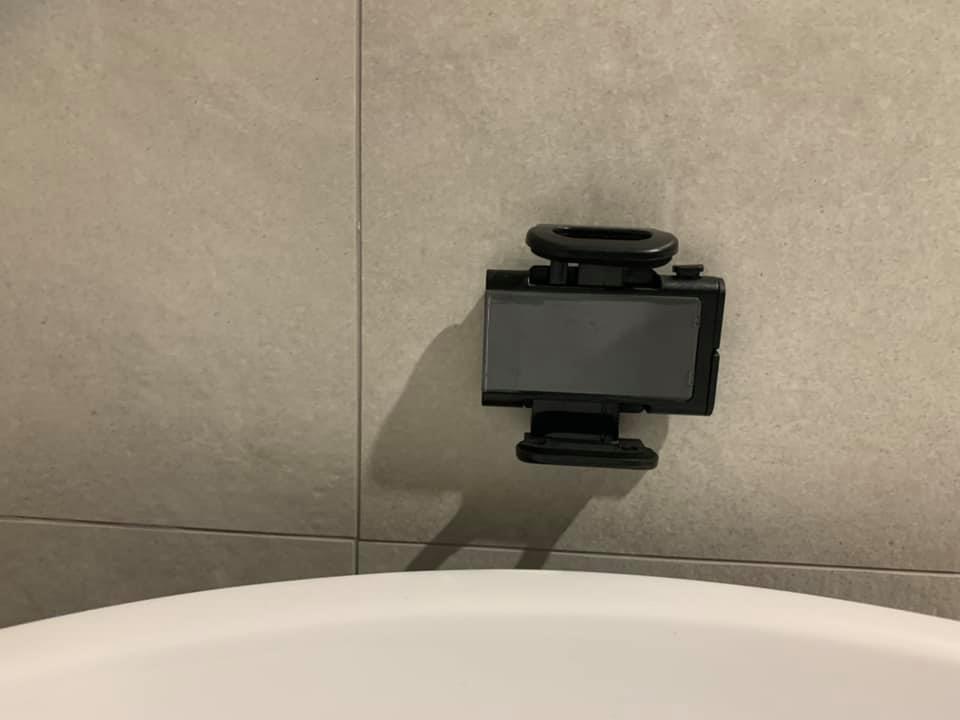 Many pointed out that they are probably doing something, well, pretty personal,and that her savvy hack has helped them in the process.

“Have you questioned why they need to take their phones in the shower?” one person asked.

“Easy way to take nudes, thanks mum,” joked another.

After many implied that her sons were up to no good, the mum hit back saying: "I didn’t put this up for backlash and not all kids do that. Gee."

Have you questioned why they need to take their phones in the shower?

But people were quick to reassure her that they weren't mocking her, simply poking fun.

"Everyone is just poking fun and having a giggle, we were all teenagers once and know exactly what that stand is getting used for," one said.

While another added: "Who cares if they take their phones in the shower, LoL. She's come up with a smart idea to keep an expensive piece of equipment safer than it would be otherwise."

Some even joked that and her husband could make use of it together, while manydubbed it"brilliant" and "clever" saying they too could benefit from a hands-fee solution.

Meanwhile, a proud mum shows off ‘picky’ two-year-old’s lunchbox but it instantly makes others ‘freak out’.

Plus a mum is praised for genius tip of putting £1 shower caps over her pram wheels – to stop mud getting on her carpets.

And a mum who doesn’t have a bath uses a pop up dog pool to give her kids a soak in the shower & parents reckon it’s genius.

END_OF_DOCUMENT_TOKEN_TO_BE_REPLACED

END_OF_DOCUMENT_TOKEN_TO_BE_REPLACED
Recent Posts
We and our partners use cookies on this site to improve our service, perform analytics, personalize advertising, measure advertising performance, and remember website preferences.Ok