A MUM divided opinion by sharing that she secretly feeds her daughter's vegan friend as she thinks she looks pale without it.

The woman, took to Reddit to explained that the 12-year-old's mate is "much smaller and paler" than her own pre-teen girl.

She said that she suspects the girl's (referred to as M) malnourished appearance is linked to the girl's "strict vegan diet" and therefore gave the girl meat and said she "wolfs it down".

On the forum, the mum said: "Whenever she is over I always make a big meaty meal for them. Last weekend I made some cheeseburgers and steak for them on the grill with a big glass of milk.

"M absolutely loves it and always politely asks for more (which I happily provide). For snacks I give them some of my venison jerky. For breakfast I typically make a big plate of scrambled eggs and bacon again with a big glass of milk.

"Despite her size M always wolfs down whatever I make. And I have to say every time she leaves it looks like she has a healthy glow to her."

The mum said that she knew she was being cheeky but that "malnourished" M would get told off by her parents if they knew.

But fellow Reddit users were quick to jump in with their opinion.

One said: "You are not her doctor. This isn't your choice to make. Undermining her parents' dietary choices is going to do more harm than good for her."

While another said: "Not your place to decide how someone else raises their kid. If you think there's an issue, talk to them."

A third agreed: "She can get super sick from this just because her body is not used to it. OP is disgusting and if I found out my daughter's friends parents were doing this she would never go over there again."

However, some thought that, at 12 years old, the girl was old enough to make her own choices.

One said: "Without giving a judgement, I would suggest that at 12 years old she is old enough to decide her own diet and whether she wants to be a vegan or not. If she wants to eat meat, I don't see an issue with it. If it's being forced on her, huge issue."

Another said: "I'm torn on this. At 12, this kid is old enough to eat whatever food they want, so if she wants burgers and milk, great. But, 12 is also young enough that doing this without her parents knowledge is pretty cr***y." 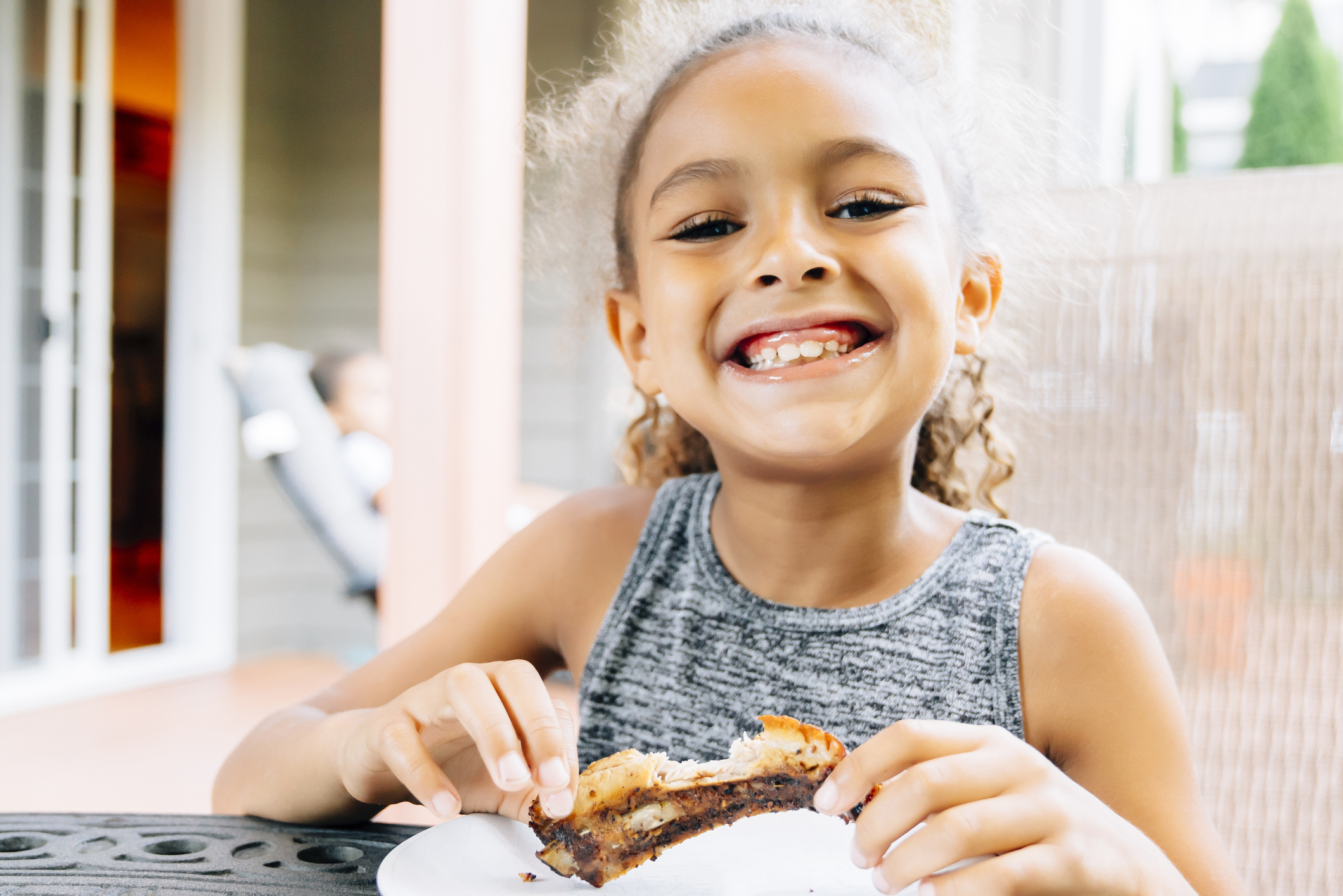 In other news, a vegan woman was raging after asking for meat-free options as the waiter returned with an "insulting" hand-written note.

Plus this muscle-bound vegan bodybuilder said eating meat left him "fat, depressed, & unable to build the physique he dreamed of".

And one woman's ex-husband fed her vegan daughter McDonald’s chicken nuggets behind her back – and now her keeps demanding meat.