A BIKINI model has been slammed online for posing for a staged photo with a full face of makeup to announce that she had gone into labour.

Australian beauty Hannah Polites, 28, posted the candid snap that appeared to show how she and husband Grant Small, alongside daughter Evaliah, were leaving for the hospital. 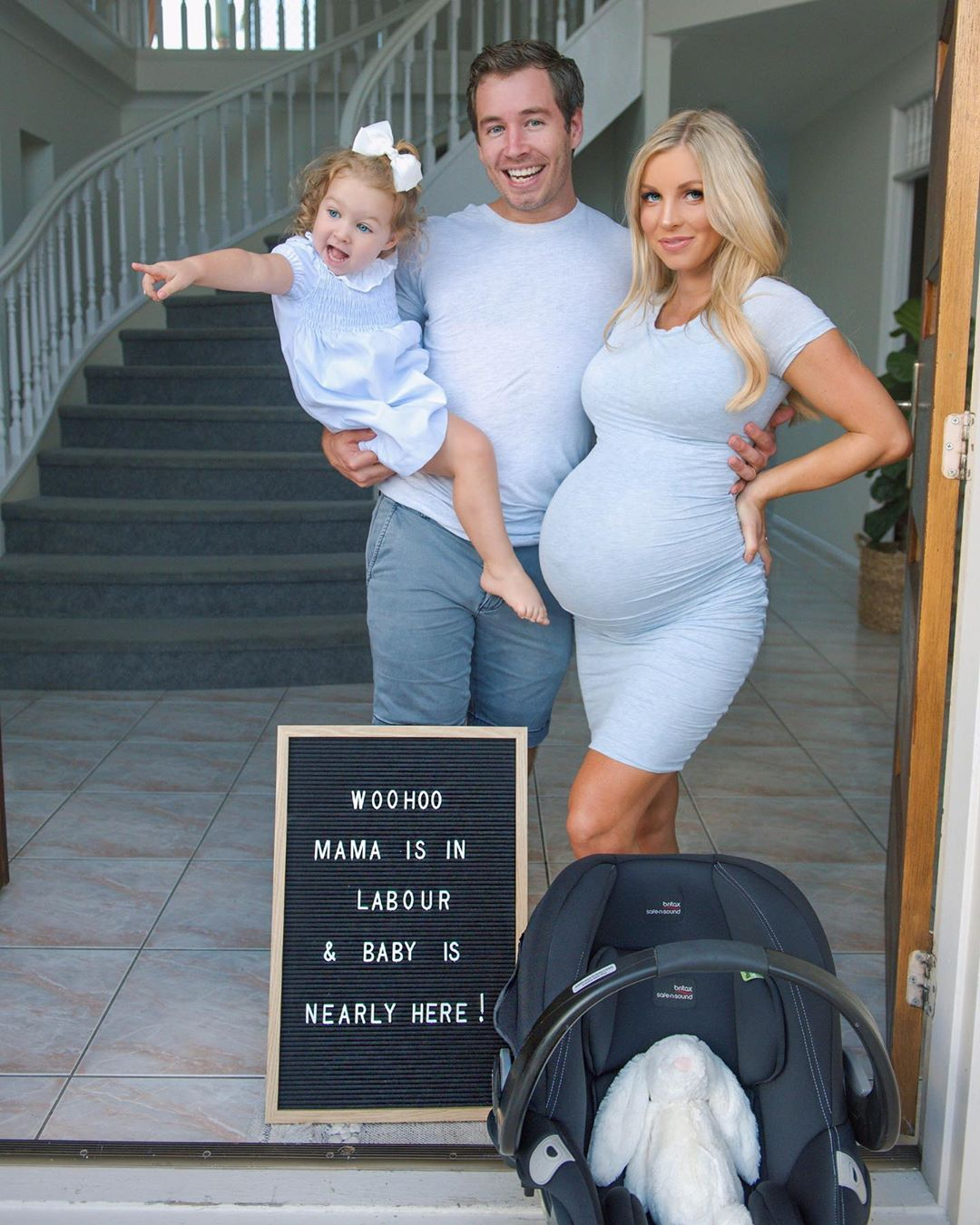 But followers were quick to point out that the mum not only had her hair perfectly positioned for the picture, but was wearing a full face of makeup – suggesting the moment was completely staged.

Wearing a matching grey outfit with her husband, Hannah shared the snap to her Instagram just hours before she welcomed her baby son to the world.

Next to the smiling family, who stood next a newborn's car seat occupied by a teddy bear, a word board read: "Mama is in labour and baby is nearly here."

And while many supported the family photo, some of the model's one million followers dubbed the post as a 'bizarre' and 'outlandish' thing to do in the throws of labour. 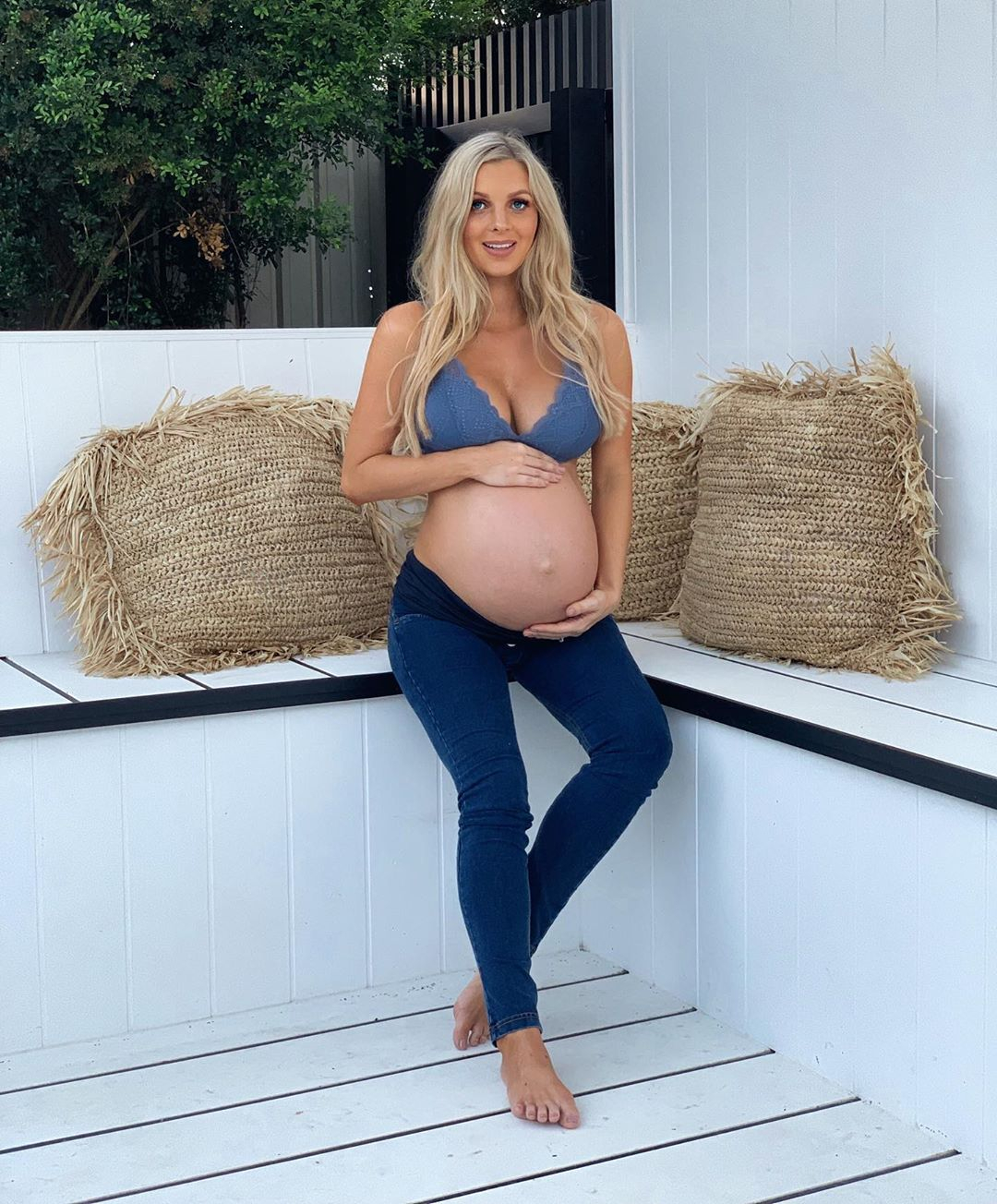 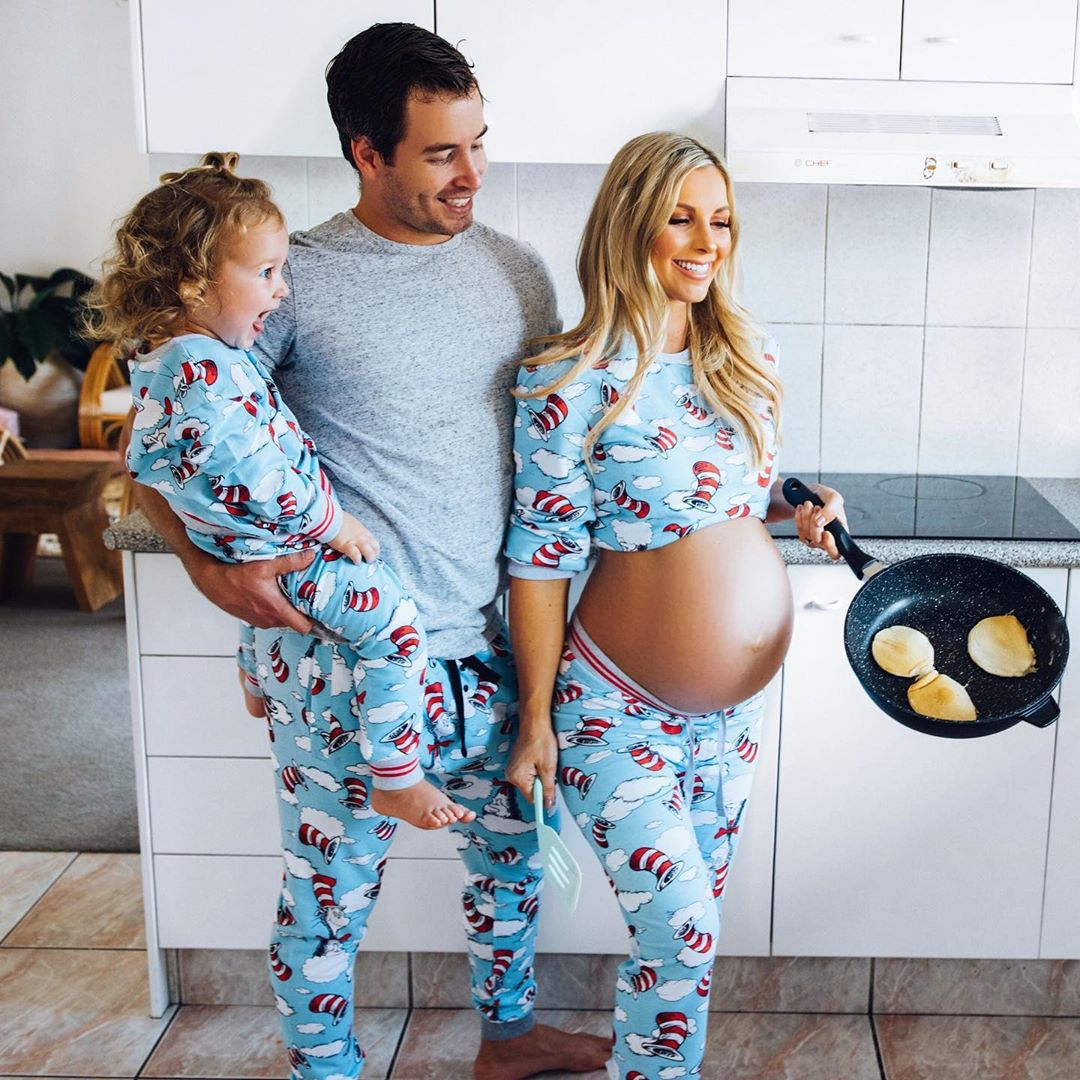 "Is taking the time to set up a staged photo for Instagram when you're in labour problematic?" a Facebook user asked of the snap.

To which a woman snarled in the comments: "She's like, 'Ready to push', posting photos with a full face of makeup and in a designer hospital gown."

"I think it's bizarre that everything on Instagram has to be staged and 'squared' for everyone to see," another added. "Surely a quick tired selfie would have been more appropriate."

"Is there a need for a full face of makeup for this announcement?" a fourth simple commented. 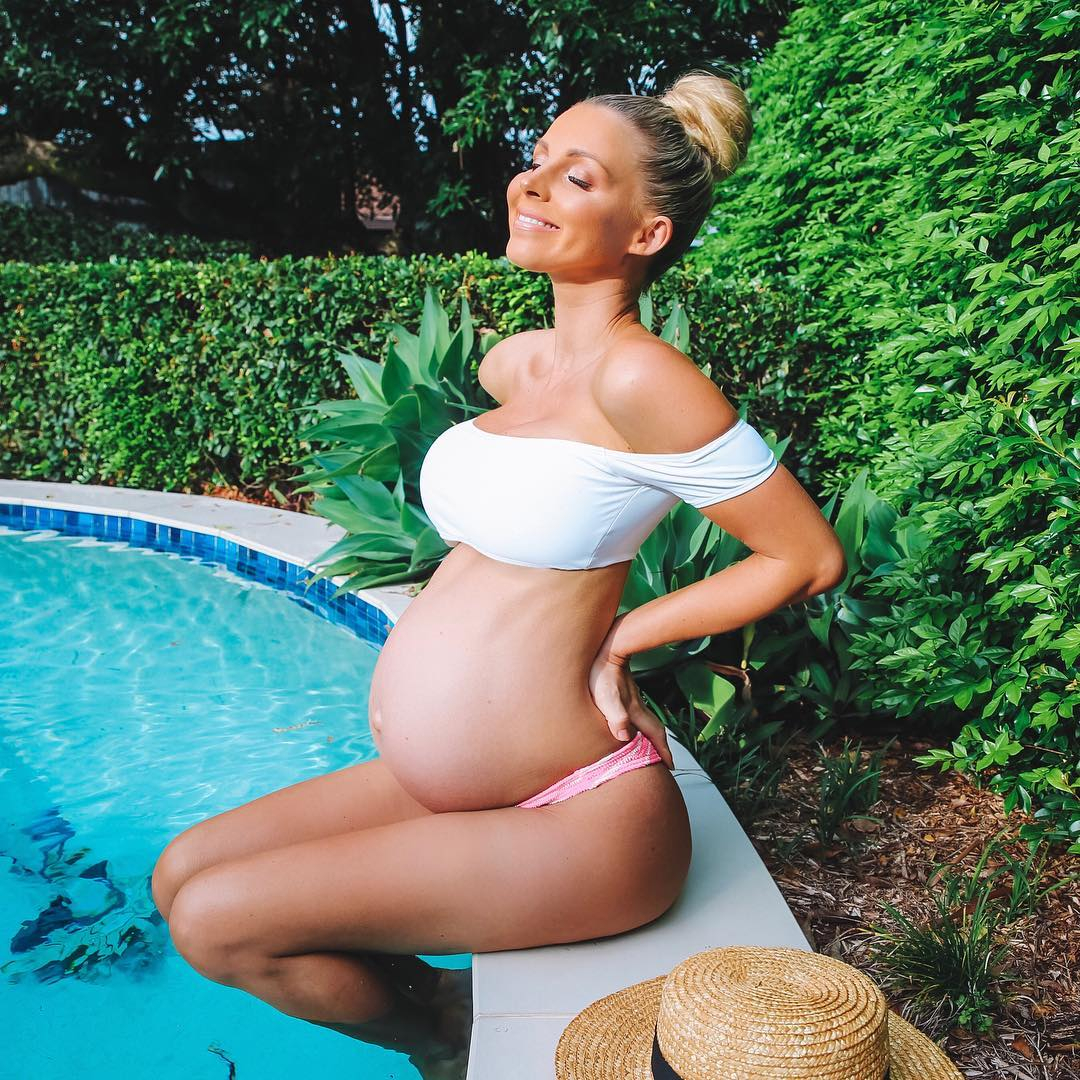 Others were supportive of the Australian's choice, writing they wished they looked 'this good' while heavily pregnant and praised her picture-perfect appearance before her birth.

"Each to their own," one woman wrote. "It's not my style and I couldn't pull it off, but she's about to have a baby so she can do whatever she likes."

"I'm guessing she was in early labour and took the time to capture a memory that she can keep forever," a mum added. "I've had four children and every labour is different."

"I have mixed feelings about this," someone else admitted. "If she's happy, who am I to tell her what to do, but I also think this pressures women to look glamorous even in labour."

In other news, a beauty blogger hit out at trolls who said she looked 'pregnant' in a bikini snap.

While a mum revealed the hilarious moment she realised a 'scary' mark in her baby's mouth was just a piece of CARDBOARD.

Plus, a new mother's innocent shower pic with her baby backfired thanks to a rude optical illusion spotted by baffled Instagram fans.