Prince George knows he's 'very different' to siblings as he's 'singled out' to spend time with The Queen, expert claims

PRINCE George knows he's "very different" to his siblings and is "singled out" to spend time with The Queen, a royal expert has claimed.

Speaking to OK!, royal expert Katie Nicholl claims the notion that Prince George will one day be King is being "introduced to him gradually" by the Royal Family. 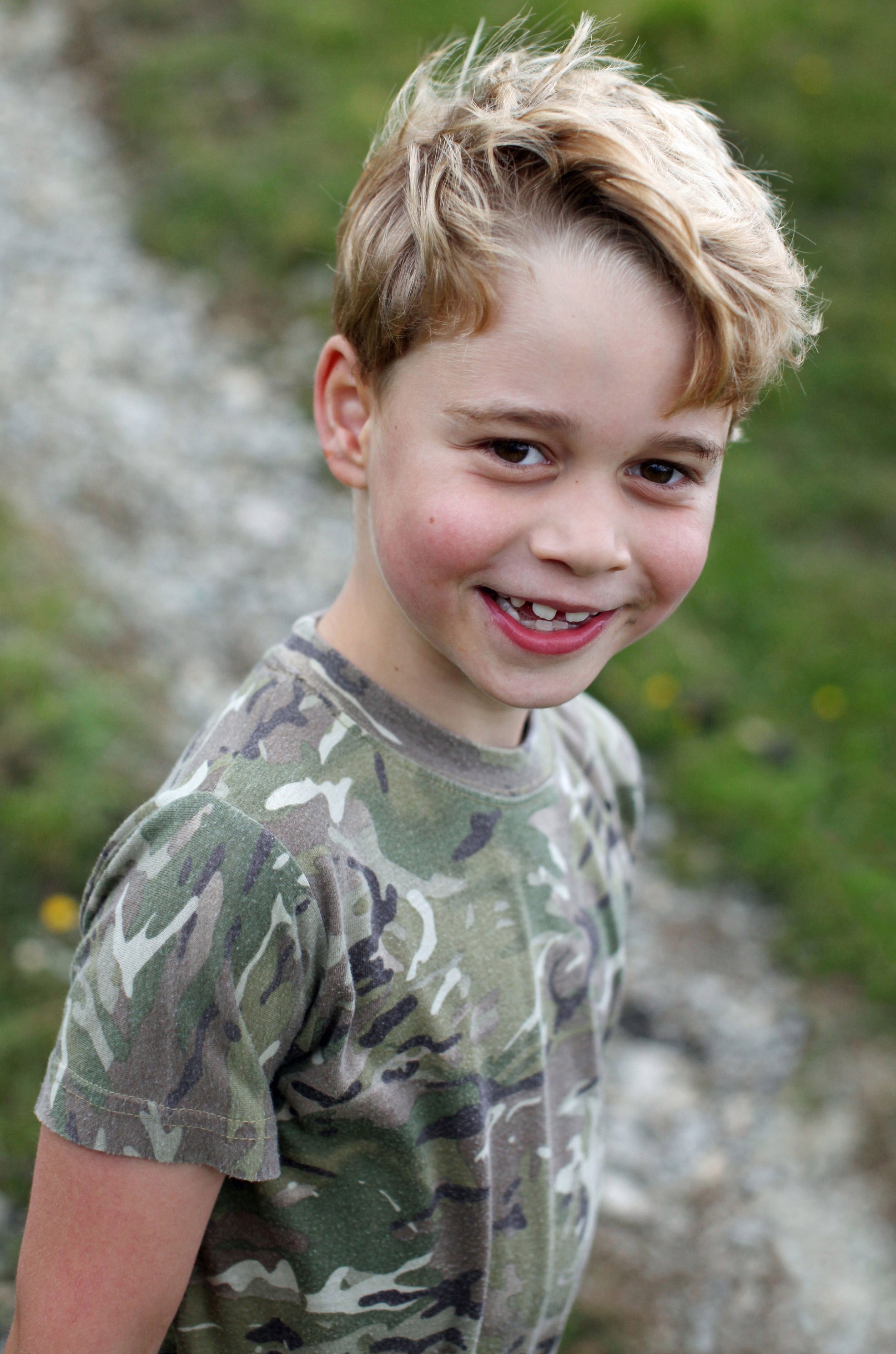 The expert claimed: "The true enormity of what his life will one day be isn’t something he’s fully aware of yet."

However, Kate Middleton and Prince William's eldest child – who is third in line to the throne – reportedly has an understanding that he's "very different" to his siblings Princess Charlotte and Prince Louis.

She added: "I think George understands, like William did from a very early age, that he’s different from his younger brother and sister and that he’ll have a different future.

"After all, he gets taken away to do photoshoots with Her Majesty the Queen, so he must notice he’s been singled out." 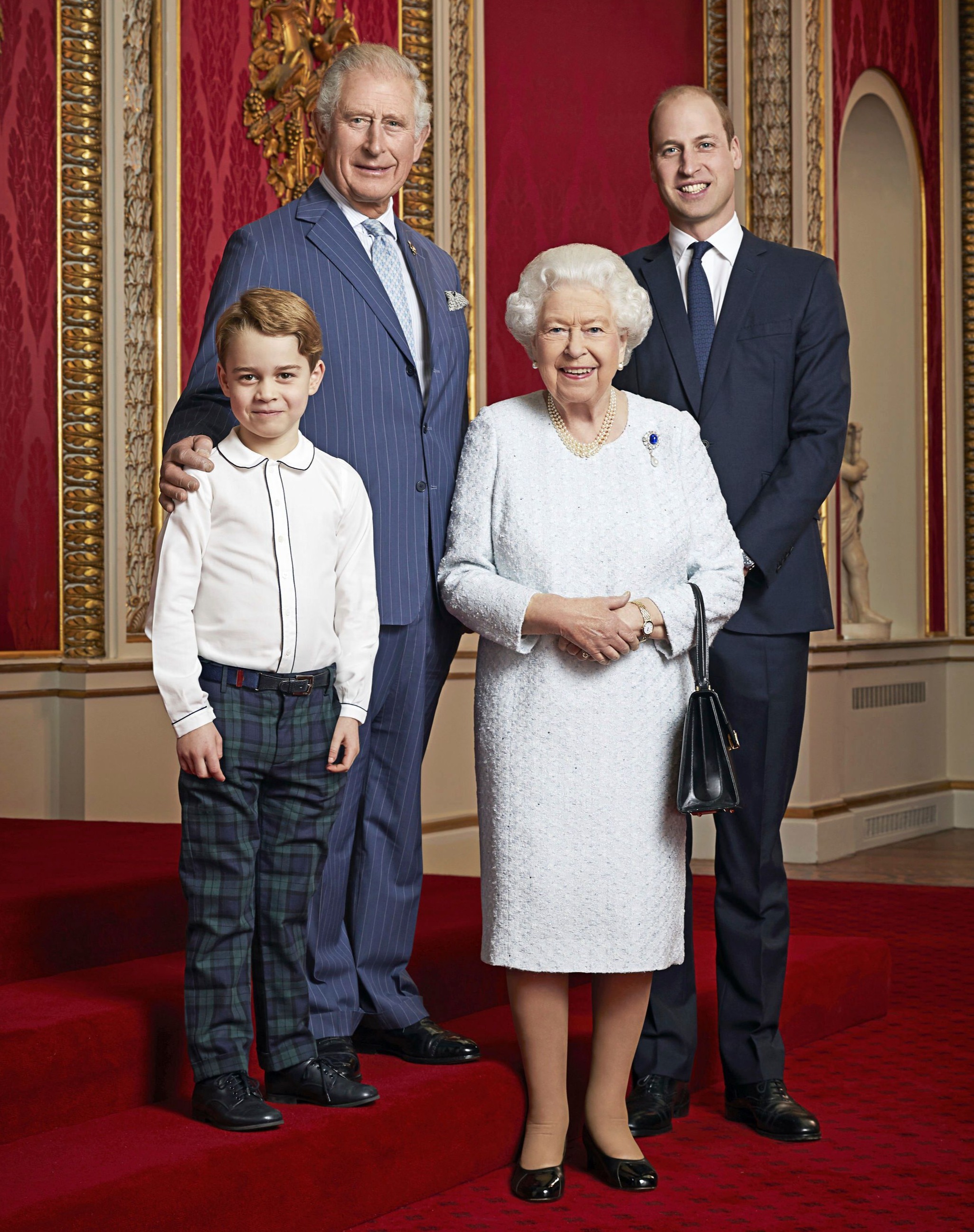 In December 2019, Prince George was filmed making a Christmas pudding with his grandmother and her two other heirs Prince Charles and Prince William.

George's siblings didn't feature in the footage and afterwards, the family posed for a photo showing the immediate line of succession.

Despite the fact that he will one day inherit the throne, Prince William and Kate Middleton are determined to give Prince George a "down-to-earth" upbringing.

During lockdown, the Cambridge family have been having a sunflower growing competition at her home Amner Hall in Norfolk while the children have reportedly been getting "competitive" over their vegetable patches in the garden.

Plus Princess Anne gave her kids ‘clip round the ear’ & told them NOT to ‘pick their noses’ on Buckingham Palace balcony.

END_OF_DOCUMENT_TOKEN_TO_BE_REPLACED

END_OF_DOCUMENT_TOKEN_TO_BE_REPLACED
Recent Posts
We and our partners use cookies on this site to improve our service, perform analytics, personalize advertising, measure advertising performance, and remember website preferences.Ok