Princess Diana ‘waited on the doorstep’ for her mum to come home after parents' divorce, brother Charles Spencer reveals

PRINCESS Diana would “wait on the doorstep” for her mum to return after she walked out on the family in 1969.

And her departure was one that “ruptured” her children’s childhood according to Diana’s younger brother Charles Spencer. 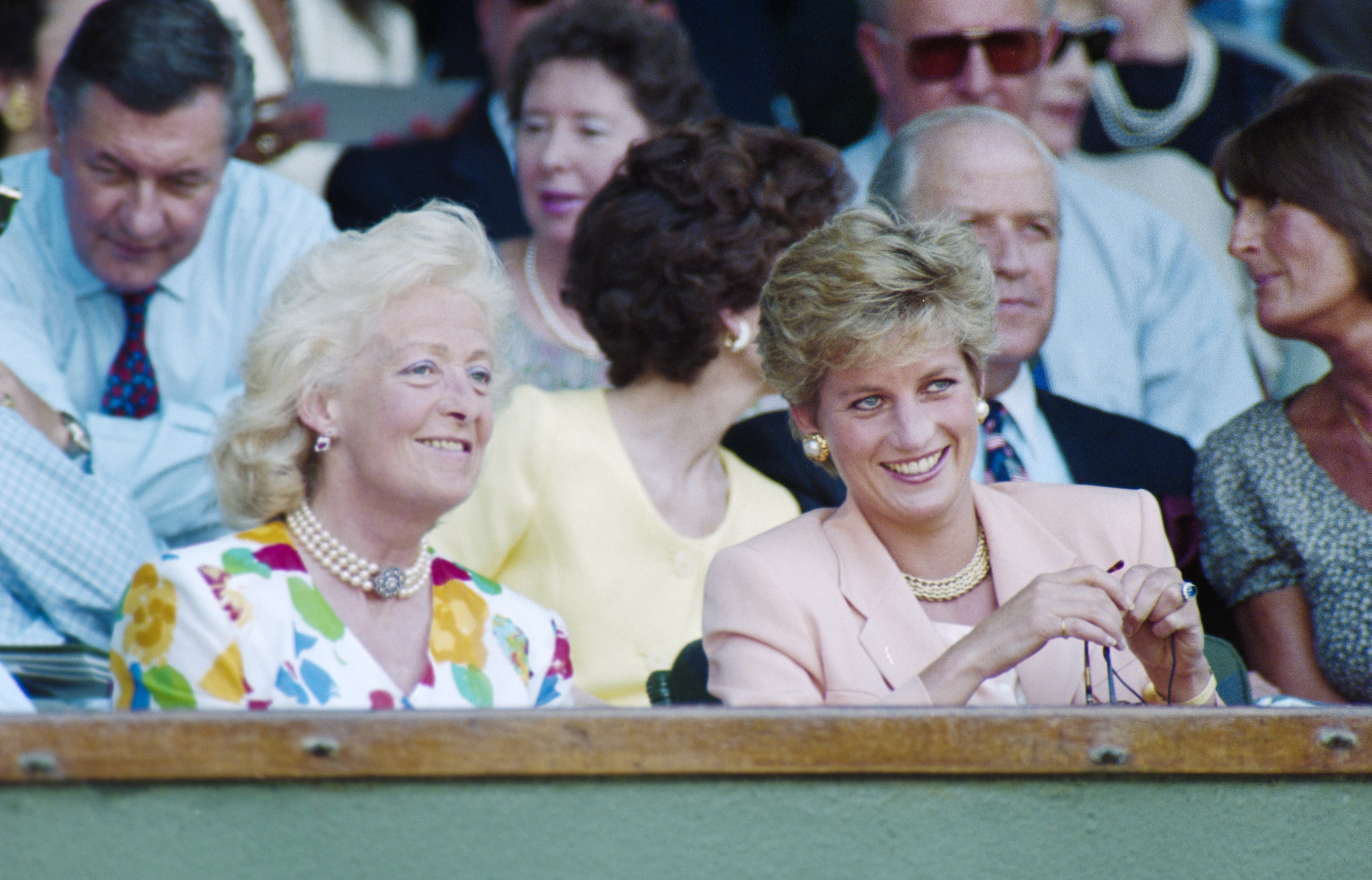 It was 15 years later that the couple divorced when Frances left him for the wallpaper heir Peter Shand Kydd, later marrying in Scotland.

Speaking to the Sunday Times Charles revealed that their mum had promised his sister to “come back and see” Diana, but she never did.

He recalled: “She (Diana) and I were very much in it together and I did talk to her about it. 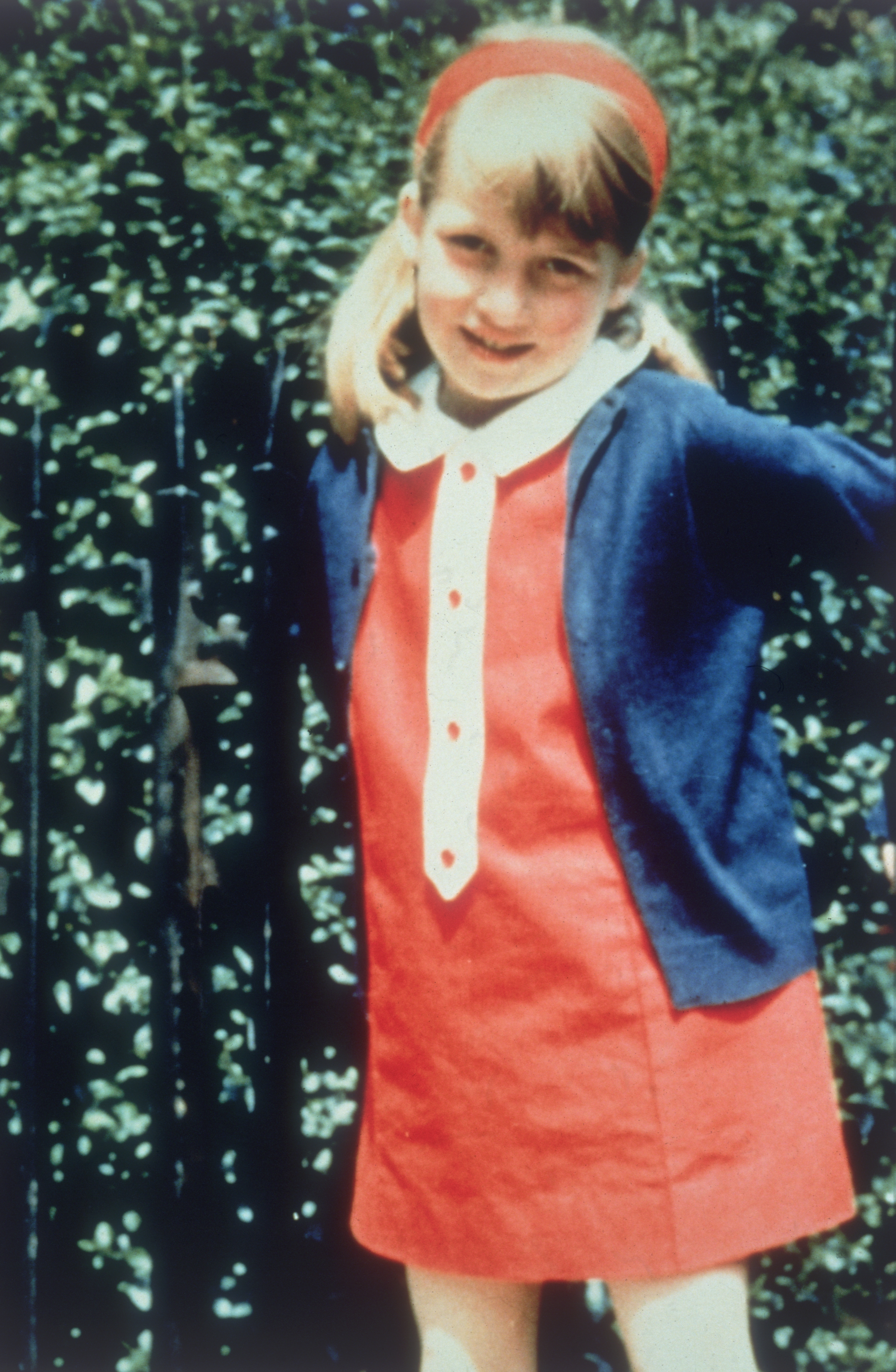 “While she was packing her stuff to leave, she promised Diana she’d come back to see her. Diana used to wait on the doorstep for her, but she never came.”

Charles, the 9th Earl Spencer, remembered how Diana would hear him crying at night but was “too afraid of the dark” to come and comfort him.

The Princess of Wales’ relationship with her mother is thought to have continued to be fraught.

The root of Princess Diana and her mother's feud reportedly regarded some of Diana's relationships.

In an interview several years ago, Princess Diana's butler and friend, Paul Burrell recalled a telephone conversation the princess had with Frances, shortly before her death in 1997. 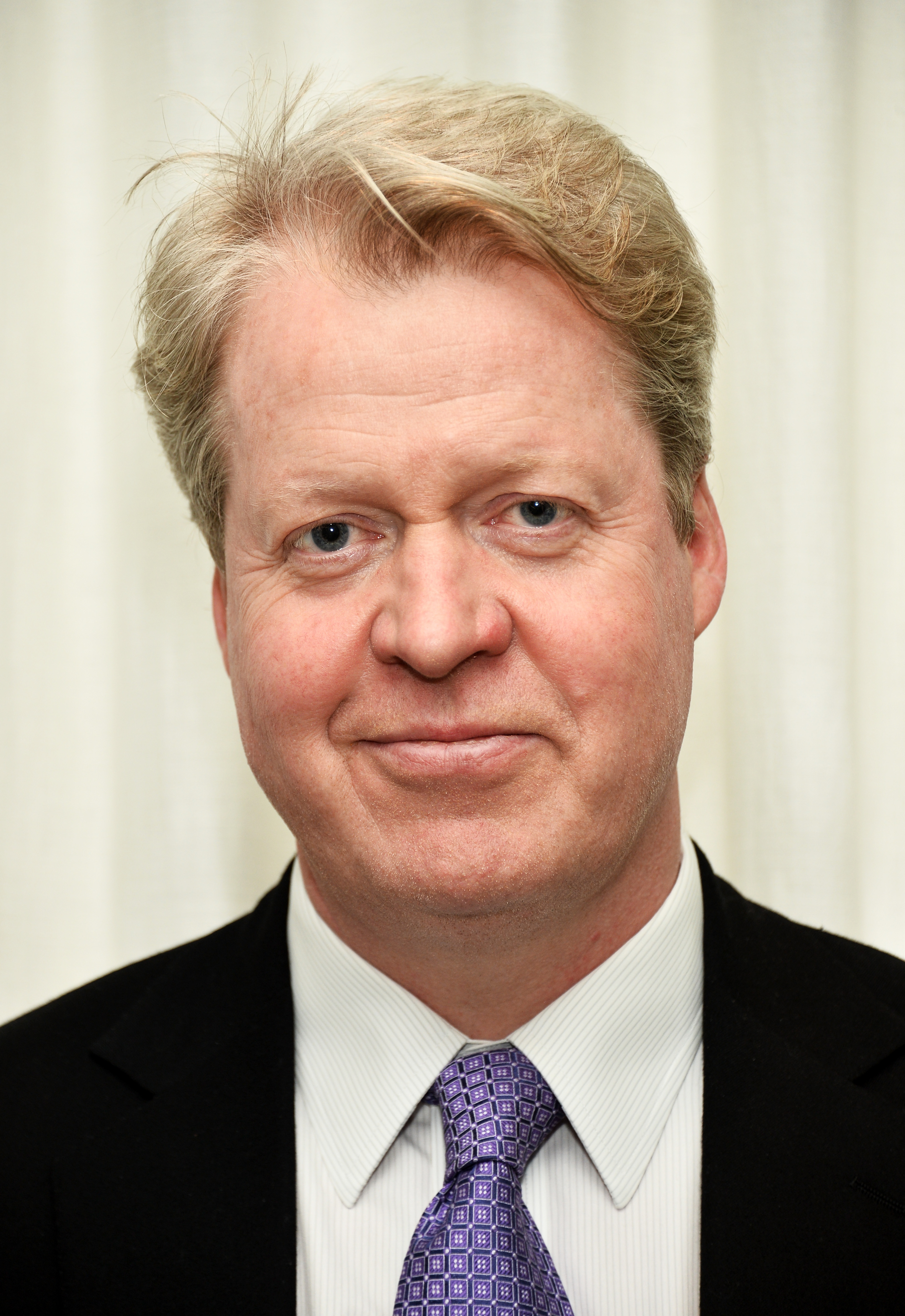 It was said to be about Diana's relationships with heart surgeon Hasnat Khan and businessman Gulu Lalvani.

"I heard her call, 'Paul, come quick'. She was hanging over the banister shouting down," Burrell told the Mirror.

"She waved me over with her hand. I joined her on the floor cross-legged and stuck close beside her. I leant my ear as near to the phone as possible and listened to the conversation – albeit one-way.

"It was the slurring voice of Mrs Frances Shand Kydd. What I heard was a torrent of abuse, swearing and upsetting innuendo towards the Princess and towards the male company she was keeping.

"It was a hate-filled personal attack on the men and their religious beliefs."

Burrell went on to explain that Diana put the phone down, and vowed never to speak to her mother again.

Burrell also explained that Diana and Frances – who passed away in 2004 aged 68 – never did speak again.

In other royal news, Royal fans have called out Kate and William for using a "saucy" song on their Instagram video.

And shared how Meghan and Prince Harry ‘shopped themselves around’ before signing £112m Netflix deal.

Plus we told you how Harry and Meghan had a secret date night in Australia and snuck away from the royal tour.

END_OF_DOCUMENT_TOKEN_TO_BE_REPLACED

END_OF_DOCUMENT_TOKEN_TO_BE_REPLACED
Recent Posts
We and our partners use cookies on this site to improve our service, perform analytics, personalize advertising, measure advertising performance, and remember website preferences.Ok