With the market for any and all Air Jordan 1s trending upwards during the last few years and virtually exploding after The Last Dance, it’s become harder and harder for consumers to get their hands on OG AJ1s like the “Chicago,” “Royal” or “Bred.” What’s filled the gap for Jordan Brand fans who aren’t willing to pay exorbitant resell prices is the Air Jordan 1 Mid, a chopped-down version of Michael Jordan‘s first signature sneaker that’s now set to release in a “Bred”-impersonating “Banned” colorway. Essentially the footwear version of the “Mom said you gotta take me too” meme, the “Banned” supplies similar — but not identical — style to its high-cut, high-priced OG counterpart, serving as a more palatable option for those who want some classic Chicago Bulls flair. 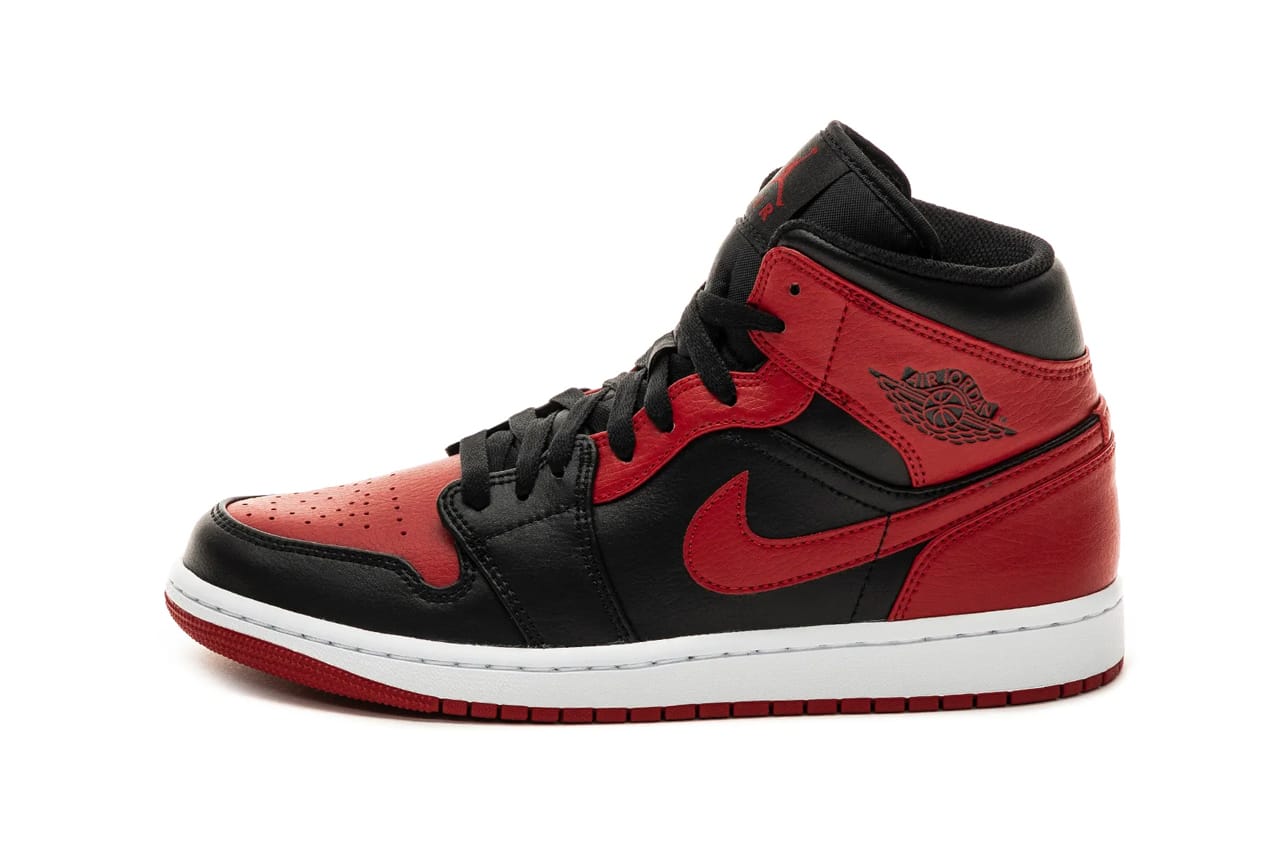 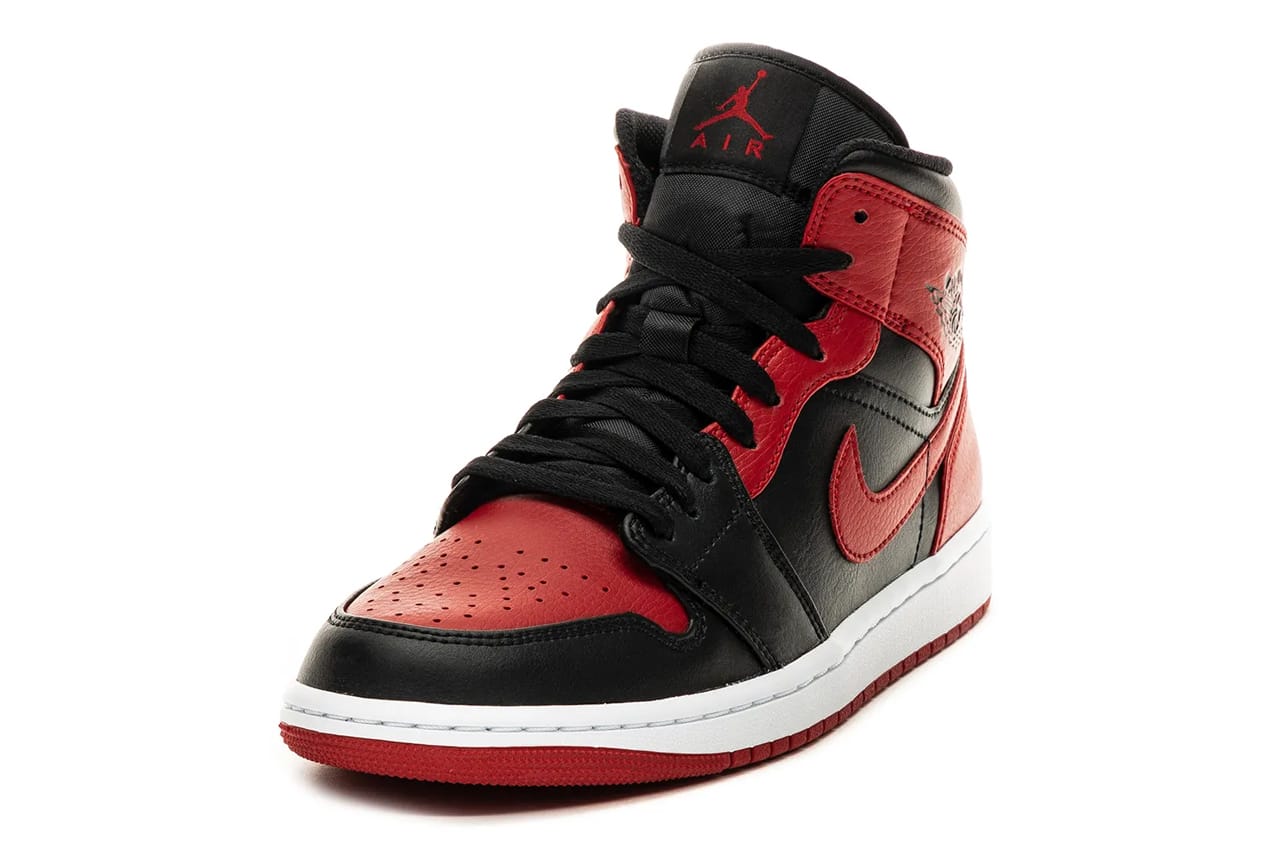 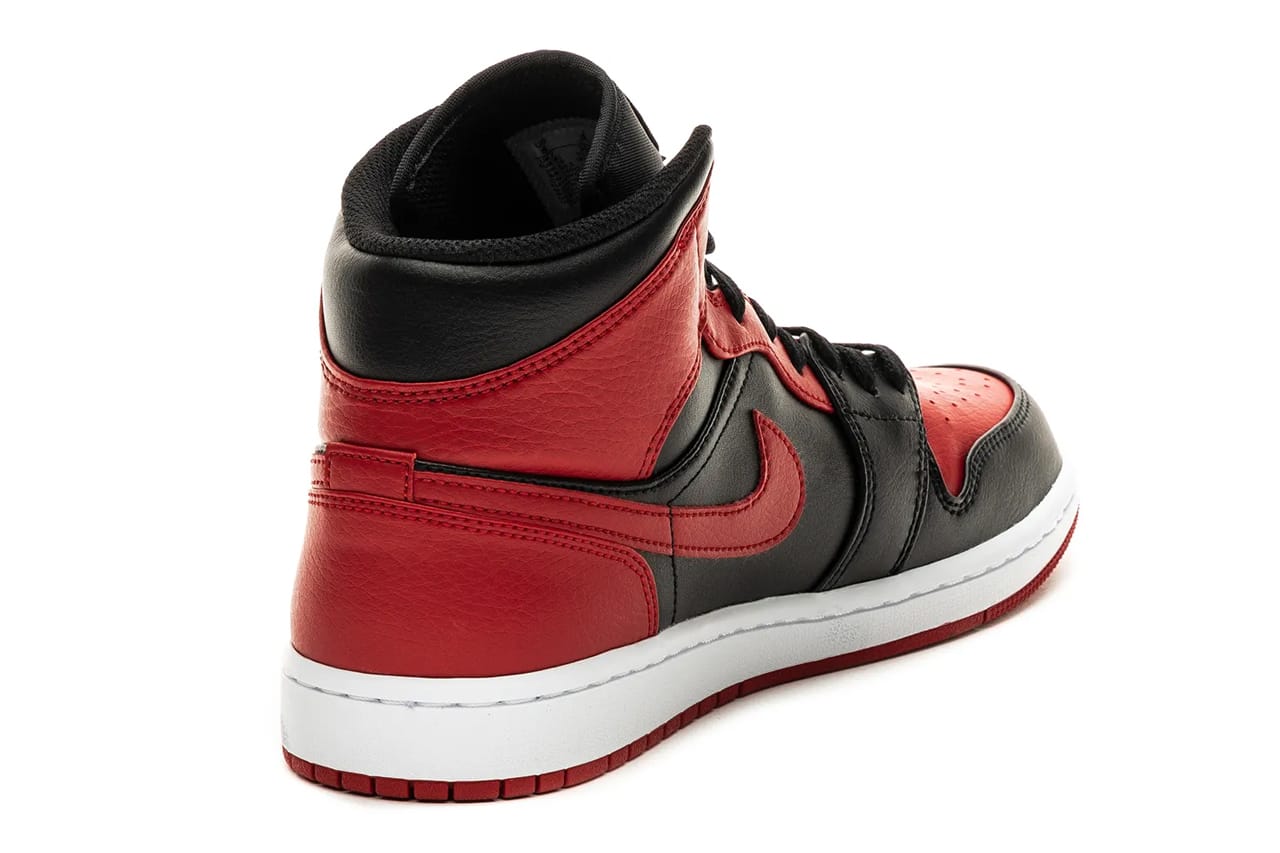 Much like their “big brother” silhouette, the “Banned” supplies a supple leather upper with a black base plus rich red toeboxes, Swooshes, heel overlays and collar hits. However, there’s one noticeable difference in the colorblocking: the middle eyestays are dressed in red instead of black. The collar flaps retain their signature black ball-and-wings logo, but the nylon tongue diverges from the original style by using a Jumpman logo instead of an OG Nike Air hit. White midsoles and red outsoles finalize the style.

The Air Jordan 1 Mid “Banned” dropped in the US on November 12, and is set to release at European retailers like Asphalt Gold come November 17. The MSRP is set at $110 USD.

END_OF_DOCUMENT_TOKEN_TO_BE_REPLACED

END_OF_DOCUMENT_TOKEN_TO_BE_REPLACED
Recent Posts
We and our partners use cookies on this site to improve our service, perform analytics, personalize advertising, measure advertising performance, and remember website preferences.Ok