THE QUEEN once joked that people were trying to kill her off after she was presented with the same poisonous plant twice in one week.

During her visit to the Chelsea Flower Show in 2016, the monarch was presented with a bunch of flowers containing Lily of the Valley. 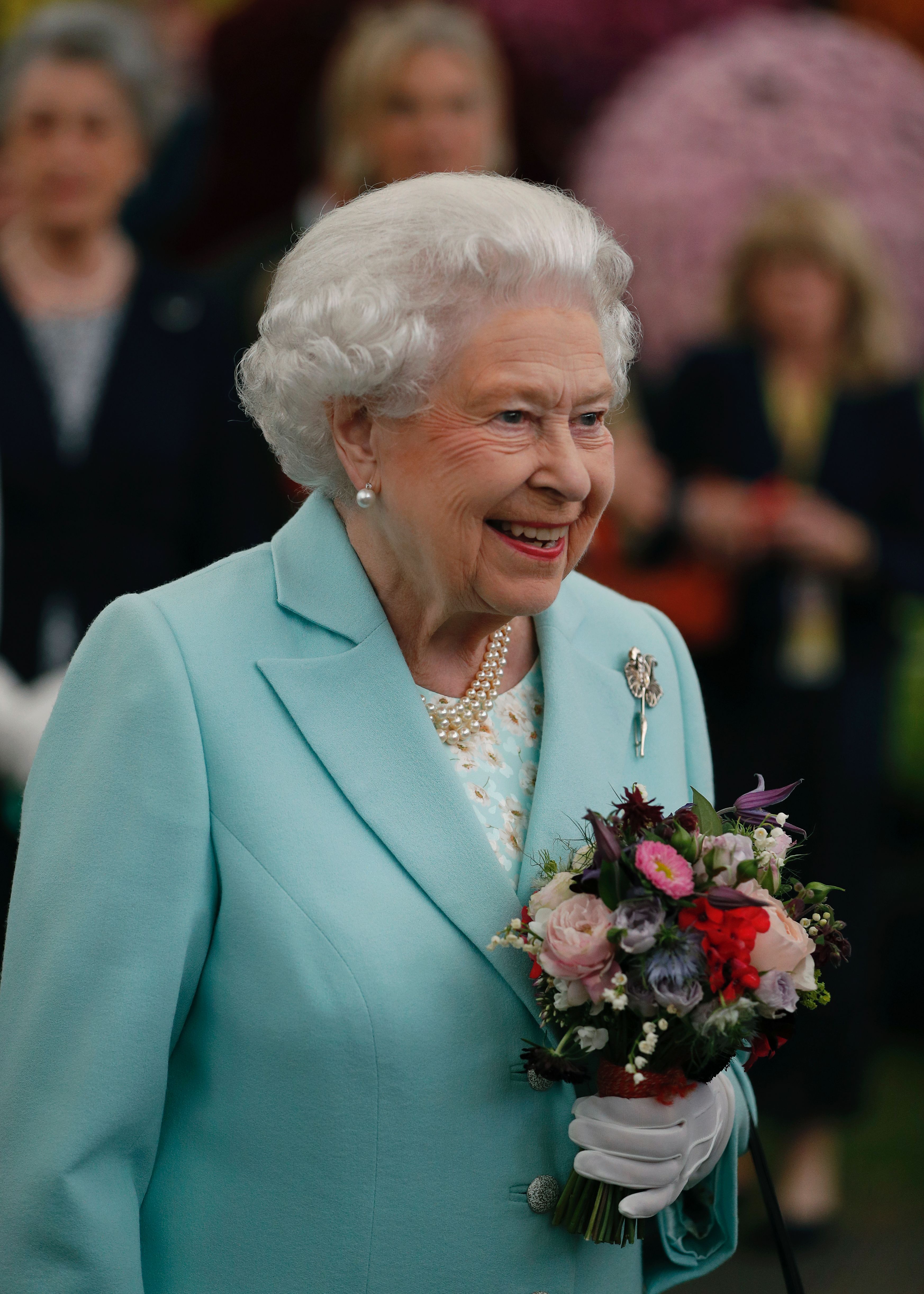 And speaking to the Queen, her gardener Jekka McVicar informed her that the flower was historically used as a poison, Hello! reports.

Recalling the conversation Jekka said: “She said, 'I've been given two bunches this week. Perhaps they want me dead'."

The 93-year-old royal is well known for her sharp sense of humour with royal expert Ingrid Seward referring to her as a “comedian.”

On the Queen and Prince Philip's 70th wedding anniversary Ingrid explained to Loose Women: "I think the secret is they laugh together. I think the Queen is the [comedian]. 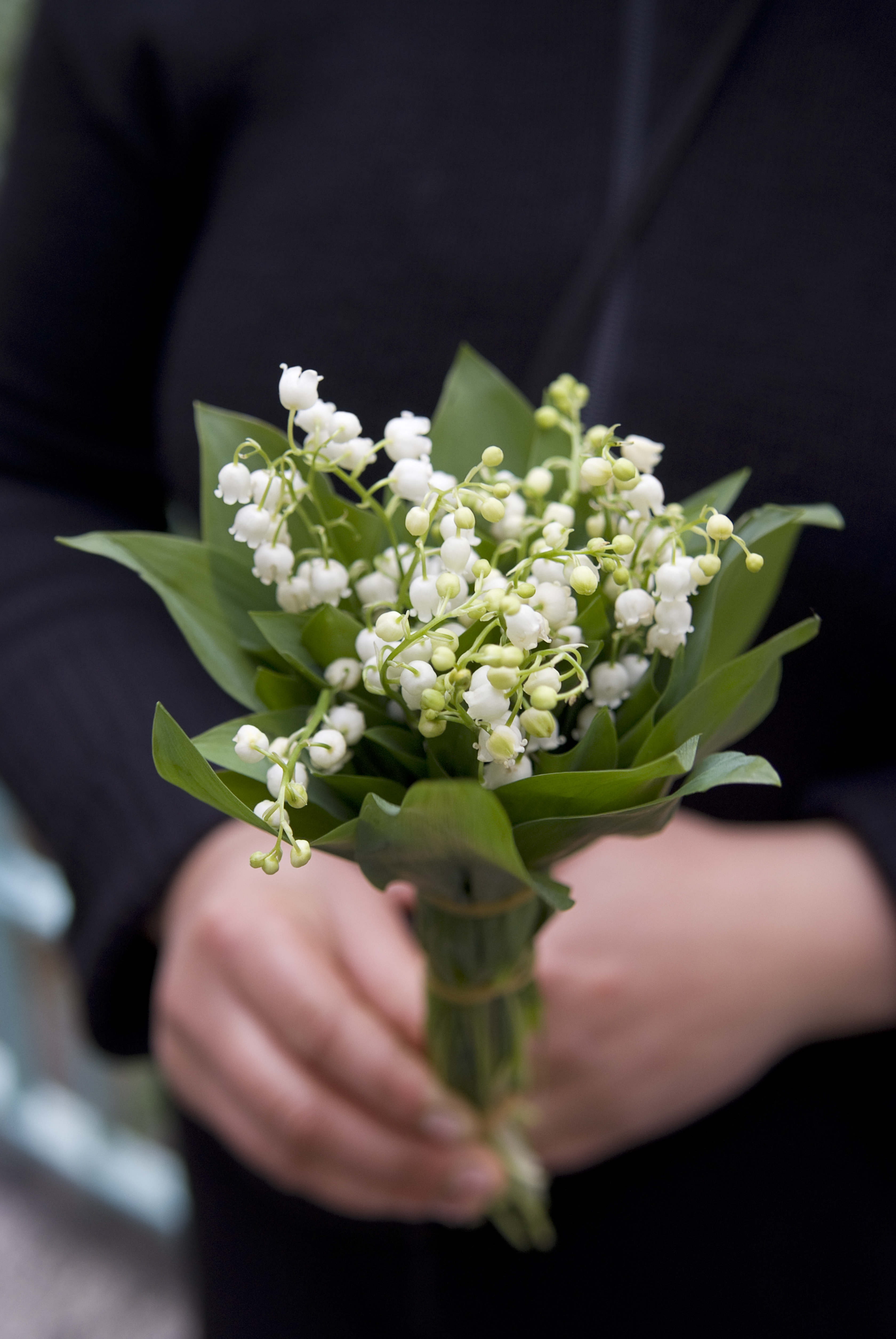 "She's a wonderful mimic. She can do the Liverpool accent, she does Irish – she's very good at American as well."

It also previously emerged that Her Majesty once made a very cheeky joke while entertaining General de Gaulle – the former French president – and his wife.

According to Adam Helliker, author of the Royal Family, there was a spot of awkward conversation had between the monarch and her guests at Buckingham Palace.

He told Fabulous Digital: “A guest asked Madame de Gaulle what she was most looking forward to in her retirement, which was imminent.

“With great elaboration (as she didn't speak much English) she replied: ‘A penis.’

“An awkward silence ensued for some time, until the Queen herself came to the rescue, and she said with a broad grin: ‘Ah, happiness.’”

In other royal news, we told you how Mike Tindall accidentally revealed an intimate family photo of Zara and daughter Mia.

Plus we told you how Charlotte Church has admitted the Queen had no idea who she was despite them meeting seven times.

We also revealed that Meghan Markle and Prince Harry "will take a six-week break and head to the United States" before Christmas.

END_OF_DOCUMENT_TOKEN_TO_BE_REPLACED

END_OF_DOCUMENT_TOKEN_TO_BE_REPLACED
Recent Posts
We and our partners use cookies on this site to improve our service, perform analytics, personalize advertising, measure advertising performance, and remember website preferences.Ok