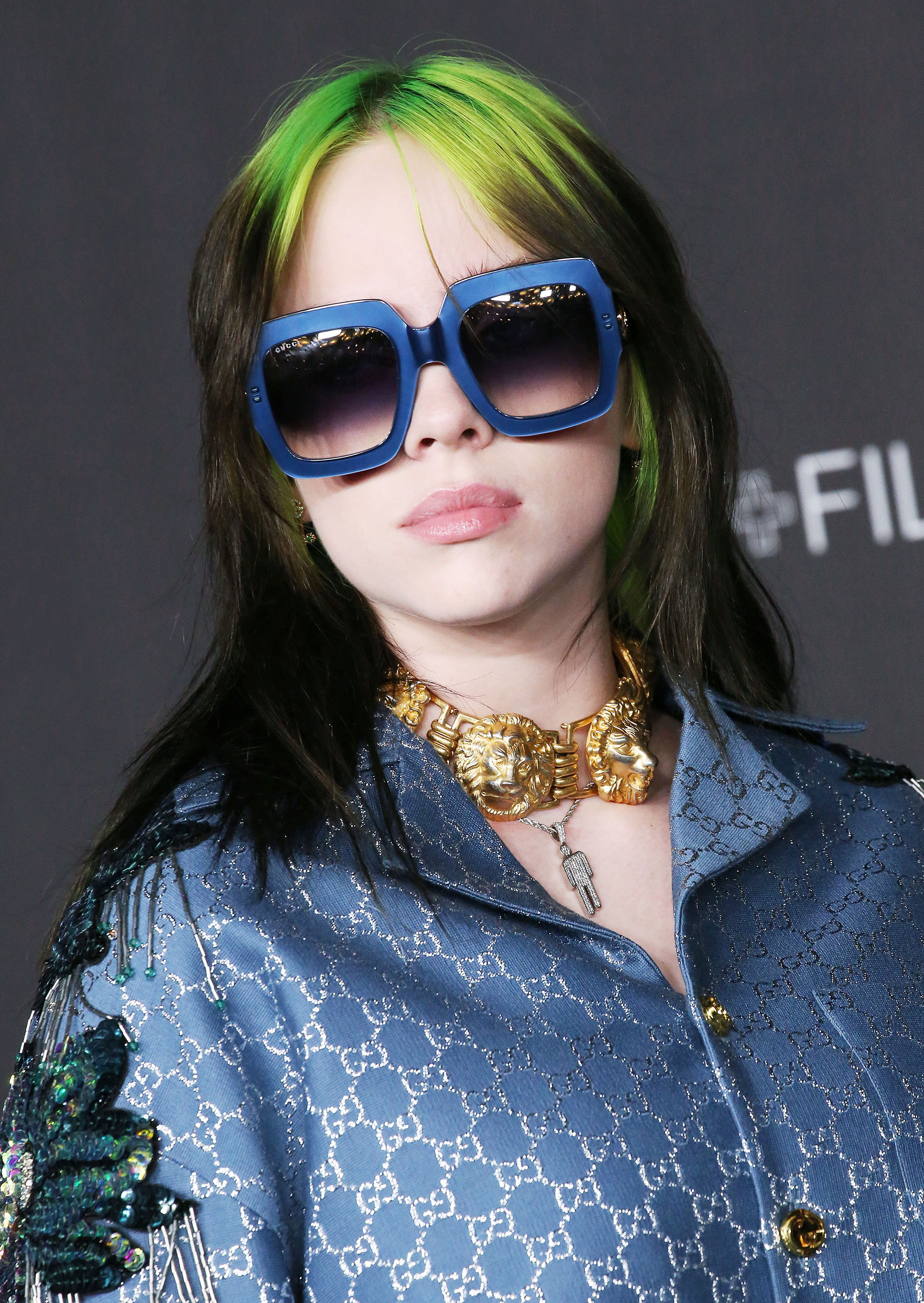 As it turns out, Billie Eilish is not trying to make mullets a thing. And we must say, we’re kind of disappointed about it.

The “Bad Guy” singer stepped out for the LACMA Art + Film Gala on Sunday, November 3, showing off her brand new hairstyle. It made sense for the girl with the green-dyed hair and baggy clothes to rock this style — it’s edgy and unusual and fun, which is right up the star’s alley. And though we and others think it’s a super cool look, she revealed that it was not done on purpose. In fact, it was a total mistake.

“You know what happened? Somebody dyed my hair and they burnt half of it off and now it looks like a mullet,” Eilish told a TMZ reporter on Wednesday, November 6. “That s–t is not on purpose though.”

Even though she makes the party-in-the-back look totally work, she said she’s going to grow it out.

Wigging Out! Stars Are Mixing Up Their Hair Looks With Wigs

Clearly, the chart-topping artist wasn’t making a choice to be on-trend, but with that being said, the hairstyle is having a bit of a mini moment and we’re here for it.

On Tuesday, October 22, Finn Wolfhard showed off his new mullet, proving there is a cool, modern-day way to do it. “Not gonna lie my hair is like that right now,” the Stranger Things star wrote in the caption accompanying a selfie he took to show off his choppy locks.

Charlize Theron is also bringing back a cut we never thought could be cool again: the bowl cut. She even made it a bit more dramatic last month. Created by celebrity hairstylist Adir Abergel, on Sunday, October 6, she attended the red carpet for The Addams Family premiere in Los Angeles with an updated version with the sides cleanly buzzed.

What old-school hairstyle is next? We’ll be watching the stars to find out!

END_OF_DOCUMENT_TOKEN_TO_BE_REPLACED

END_OF_DOCUMENT_TOKEN_TO_BE_REPLACED
Recent Posts
We and our partners use cookies on this site to improve our service, perform analytics, personalize advertising, measure advertising performance, and remember website preferences.Ok