IT'S no secret alcohol makes us do some pretty strange things – but how far will you go in a crowded bar?

A bloke has stunned onlookers who busted him sucking a woman's toes while they sat at the bar in full view. 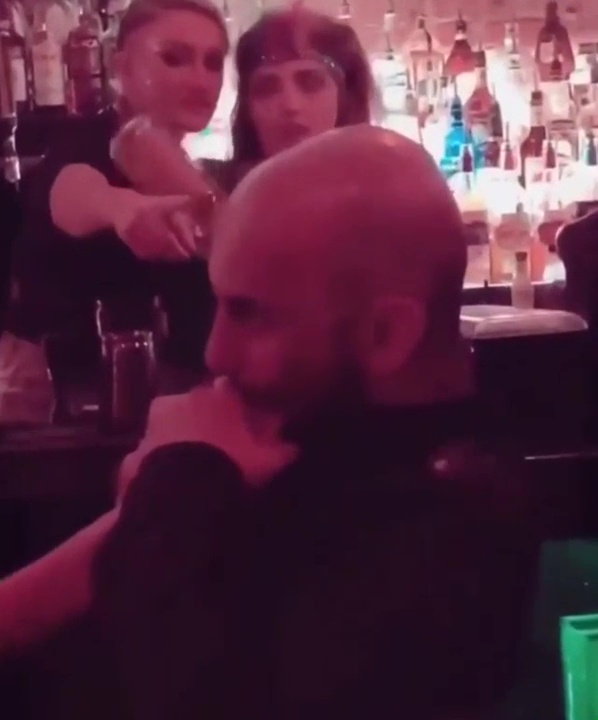 The New Orleans bar was dark and moody, but it didn't stop one club-goer from catching it on camera – which was then shared online.

In a video shared on Reddit's Trashy thread, the man leans back in his chair while clutching the mystery blonde's foot in his hands as he licks and sucks her toes.

The woman, presumably his girlfriend, doesn't seem too shy about it either and puts on quite the display.

She's stretched out with her legs draped over the man's lapas she sways to the beat of the music. 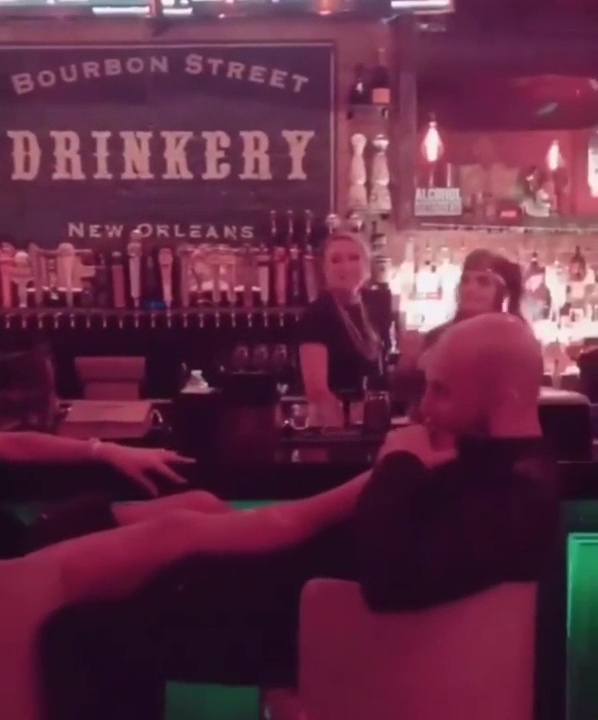 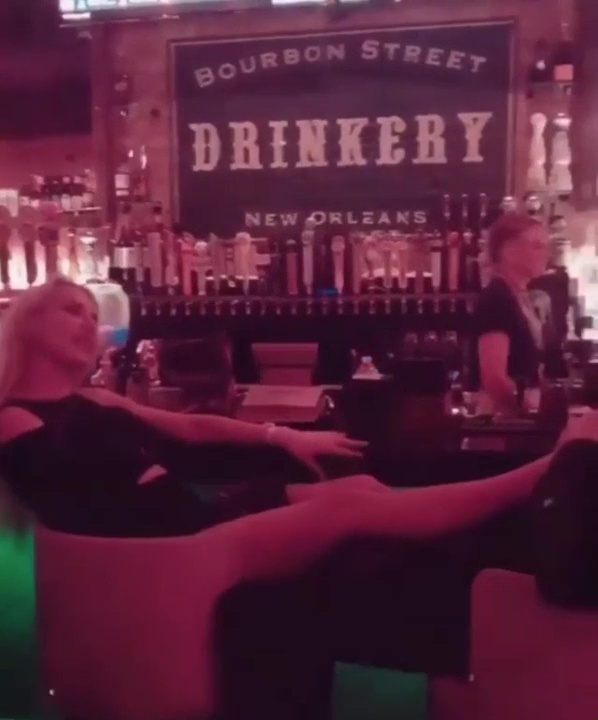 The clip made Reddit users cringe, with many dubbing it "nasty" and "yuck".

"This isn’t trashy, this is straight up nasty!" one said.

And in reference to Rihanna's hit song playing in the background, another wrote: "She found love in a hopeless place!"

"I am not usually the one to yuck someone else’s yum … but, yuck," quipped another.

Meanwhile, a woman revealed how she makes £800 a week by selling photos of her feet.

Plus trashy’ mum posts pictures of two blokes and asks people to guess who her baby’s dad is while she waits for DNA results.

And this mum was slammed for her baby's inch-long nails.