We Asked: Why Does Oreo Keep Releasing New Flavors?

The brand’s strategy is stunning in its simplicity. 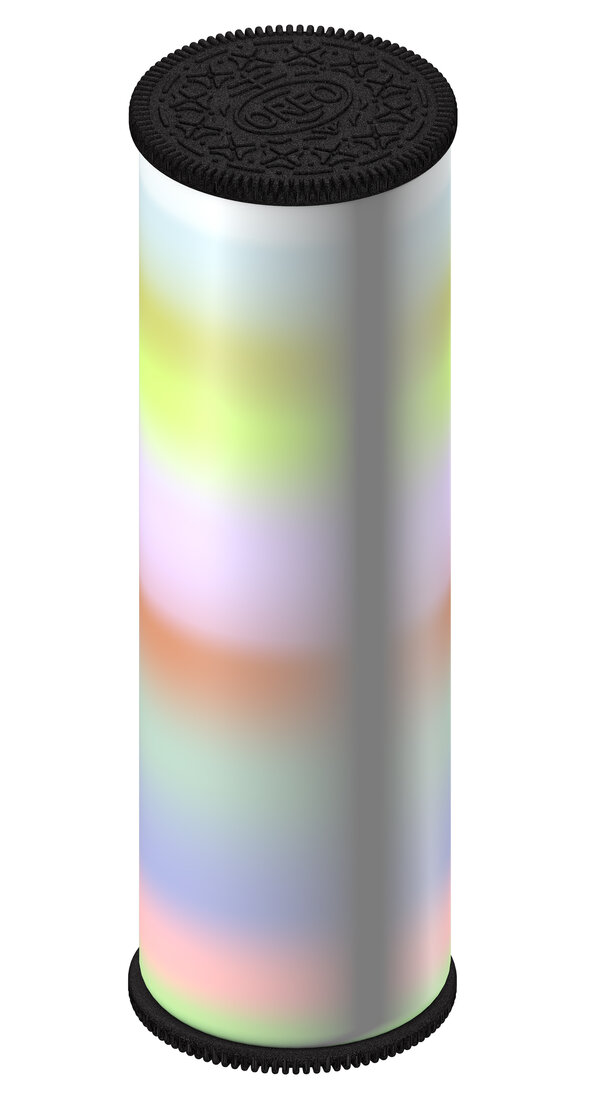 The team of people who come up with limited-edition Oreo flavors and collaborations is a half-dozen strong and extremely secretive. Their privacy is so tightly guarded, said Justin Parnell, the senior director of the Oreo brand, that he could not even reveal the team’s name.

But their efforts are made public every time Oreo announces a new variety. (The latest: a salmon-colored cookie with malachite-green filling, released with Lady Gaga in honor of her 2020 album, “Chromatica.”) “Their job is really how do we continue to excite our fans and drive growth through flavor innovation,” Mr. Parnell said.

Since releasing the Birthday Cake Oreo in 2012 to celebrate the 100th anniversary of its signature cookie, Oreo has introduced 65 flavors, including, in the last three years alone, Hot Chicken Wing Oreos, Wasabi Oreos, Crispy Tiramisù Oreos and Carrot Cake Oreos. (Certain flavors are only available in specific markets; the Wasabi and Hot Chicken Wing Oreos were released in China.)

Novelty Oreos sell reasonably well. According to Nielsen, sales of flavored, seasonal and other novelty Oreos were up over 12 percent over the last three years.

But the sales are not the point. Novelty Oreos, according to Mr. Parnell, play a much purer role: They help drive consumers back to milk’s alleged favorite, the 108-year-old paterfamilias, the plain old Oreo. In other words, the new flavors function as advertisements for the original.

And it seems to work. In the time that sales were up 12 percent for novelty flavors, sales of the classic were up almost 22 percent, according to Nielsen.

“When we do it well, it drives our classic Oreo cookie, as well as the sales of the limited edition,” Mr. Parnell said, of novelty flavors.

Many consumers, he said, will “pick up that classic Oreo variety that they love, whether it’s the original or Golden or Double Stuf, in addition to the limited edition.” (Certain flavors, including Golden, have transcended novelty to become permanent additions to the Oreo pantheon.)

Many snack foods including Oreos have thrived during the pandemic, as consumers deal with the stress and boredom of isolation.

“Definitely snacking has been one of the stories of Covid,” said Darren Seifer, a food and beverage industry analyst at NPD Group. “Not just any old snack foods, but we saw a shift to more of an indulgent snacking. A shift away from the healthier or better-type-for-you foods.”

Mr. Seifer said that well-established brands were performing particularly well, as consumers were staying within their comfort zones.

And Oreos are nothing if not well established. Now part of the bigger snack company Mondelez International, Oreos hit the market in 1912 as a product of the National Biscuit Company (later shortened to Nabisco), part of a package of three cookies known as the Trio.

Today, Oreo’s innovation dream team includes marketers, product developers, researchers and food scientists, Mr. Parnell said. The team begins each new Oreo ideation period with a suite of 50 flavor options, and narrows them down to about a dozen. New flavors are conceived 18 to 24 months before release. Often, Mr. Parnell said, the team works with chefs “to understand what is trending.”

This year, one of the most important branding opportunities for the company included Oreo’s collaboration with Supreme, the street wear brand that all but invented unexpected, head-turning collaborations. That flavor was regular; the ratio of cookie to filling was “Double Stuf.”

Finally, there was the announcement of Lady Gaga’s “Chromatica” Oreos, which will be in stores starting in January.

Given Lady Gaga’s history of rococo outfits and high-camp anthems, fans might have expected the Oreo flavor to be outré. But while the colors are eye-catching, the flavor is familiar. The Oreos are standard Golden — which is to say, vanilla.

END_OF_DOCUMENT_TOKEN_TO_BE_REPLACED

END_OF_DOCUMENT_TOKEN_TO_BE_REPLACED
Recent Posts
We and our partners use cookies on this site to improve our service, perform analytics, personalize advertising, measure advertising performance, and remember website preferences.Ok