YOU don't have to spend a fortune on themed accessories for kids' rooms, as one woman has created her own stunning storage boxes for just a few quid.

The savvy mum picked up a few Disney Princess canvas bags from Poundland and used them as covers for her otherwise boring storage cubes. 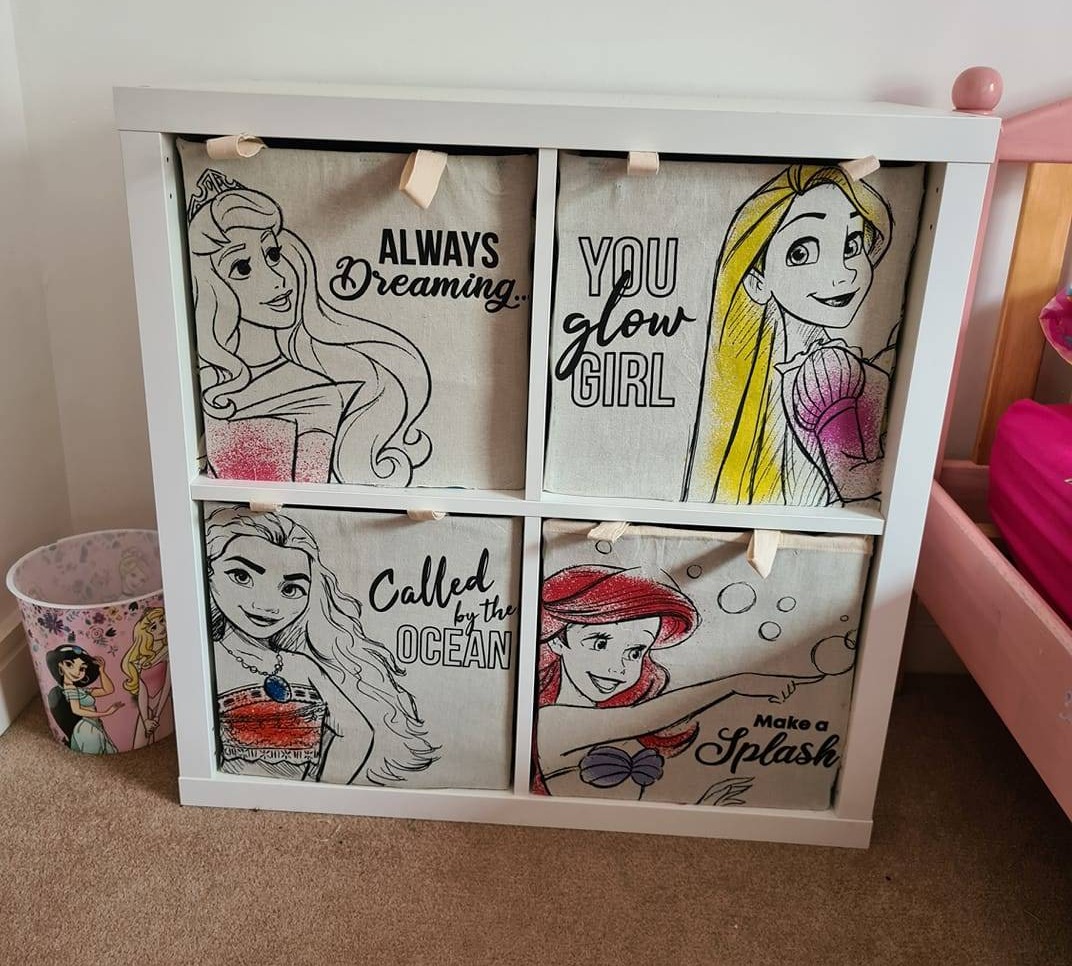 Sharing her idea on Facebook in the Extreme Couponing and Bargains UK group, she wrote: "Ive seen loads make cushions with the bags but I've tried something different.

The Kallax unit is a popular choice from the Swedish furniture brand, and parents are constantly finding clever ways to spruce them up.

It seems the parents are loving the cheap canvas bags too as others took to the comments to reveal they'd done the same. 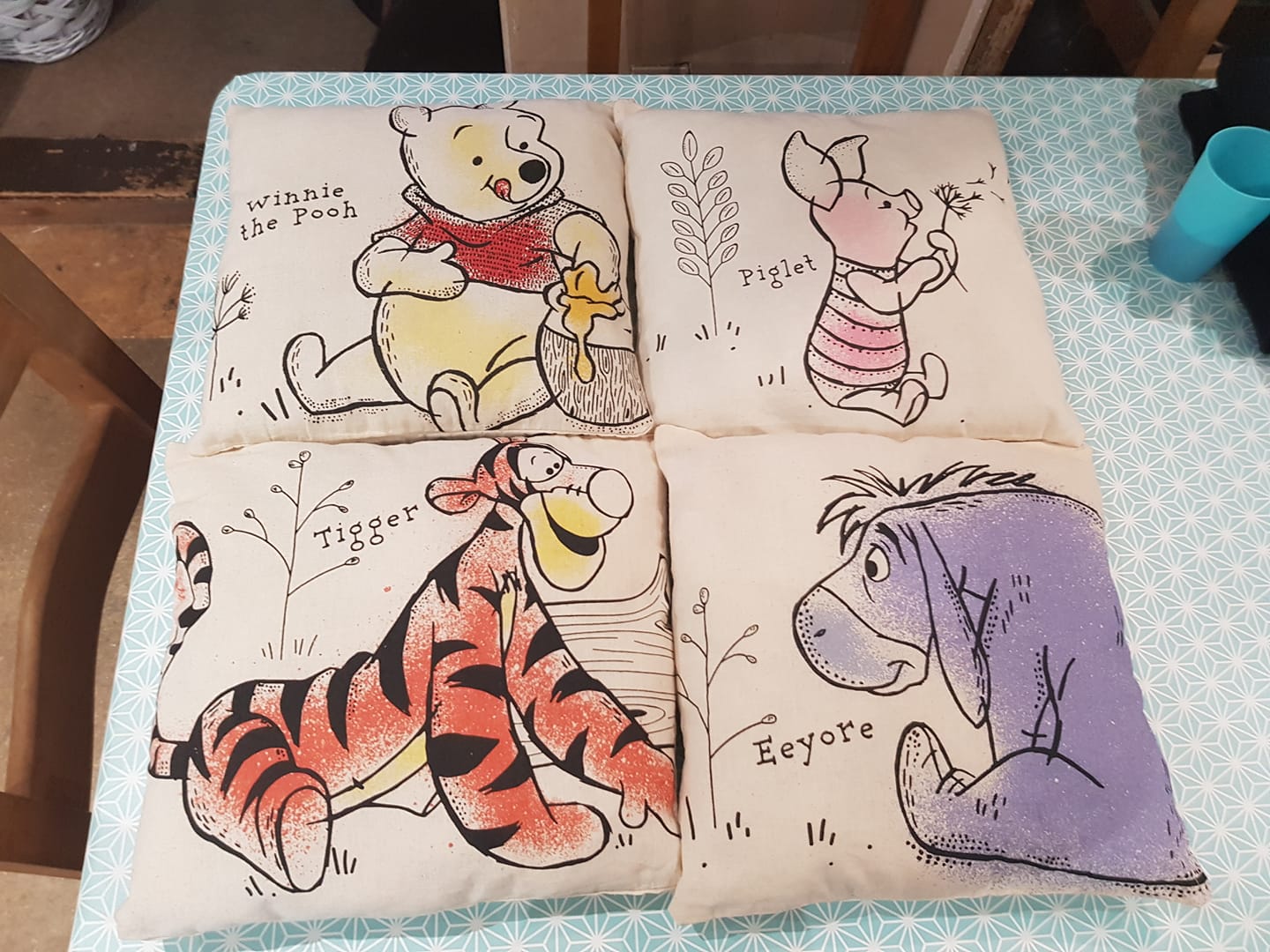 One woman revealed she'd used the same bags to create her own cushion covers, but chose Winnie the Pooh characters instead.

She wrote: "Looks fab I braved and made some pillows the other day. Now on the hunt for olaf, kristof and sven ones to make some pillows for my other daughter."

And another thrifty woman said she used a bed sheet instead. 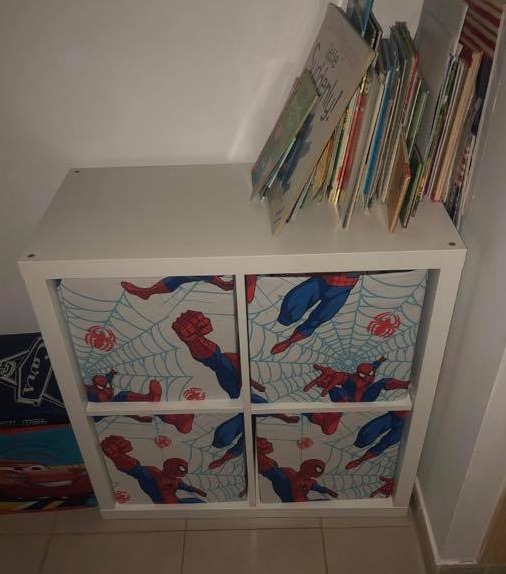 She wrote: " I did the same thing with an old bed sheet."

The idea went down a treat with other members of the group with the post since racking up over 4.5k likes and comments.

"What a fab idea looks like I am off to Poundland today!!!" one person worte.

And another said: "Amazing idea,great for a young girls bedroom."

We also shared how parents are transforming ordinary kids’ beds into magical cubby houses, here’s how to do it on the cheap.

Plus we shared how organised mums have breezed through back-to-school panic with labelling and lunchbox prep.

END_OF_DOCUMENT_TOKEN_TO_BE_REPLACED

END_OF_DOCUMENT_TOKEN_TO_BE_REPLACED
Recent Posts
We and our partners use cookies on this site to improve our service, perform analytics, personalize advertising, measure advertising performance, and remember website preferences.Ok