MANY Brits love a good old cup of tea, but it turns out we may have been drinking it wrong all these years.

Etiquette fan Sofia Li demonstrated how you can “appear refined socially and professionally drinking tea” – and it’s all down to what you do with your teabag. 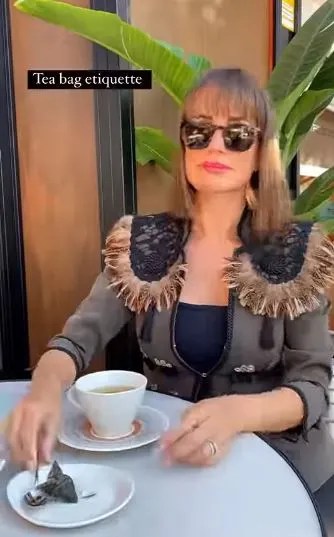 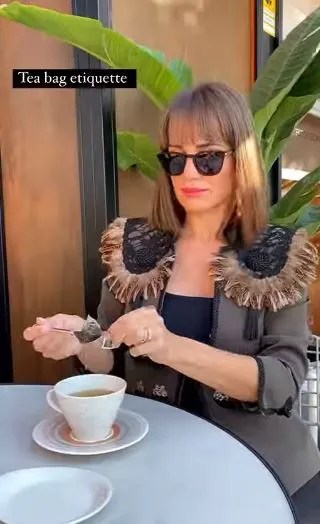 Taking to her Instagram page Sofia showed the incorrect and correct way to remove your bag.

She explained: “You may need to use a tea bag in your cup on occasion.

“When you squeeze your tea leaves or tea bag, additional tannins are released, resulting in a more bitter taste.

“Do it carefully on the cup's side, then place it on the extra plate.”

Sofia, who attended the British School of Excellence, said you should squeeze it on the side of your cup using your spoon, before placing it on a spare saucer.

The incorrect way, she claims, is to hold the bag over your tea and squeeze it using the string on top.

Some followers didn’t know the “correct” method, with one saying: “Watching her videos I feel that I have no idea how to do anything properly hahahhahahha.”

However, others said they had been doing it for years, with one writing: “Guess my mum taught me right.” 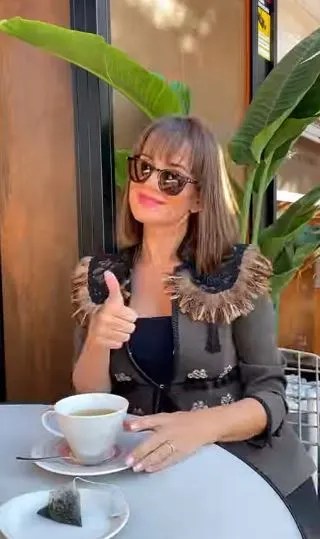 And using a dummy & distracting kids with an iPad – etiquette expert reveals the parenting tricks which are tacky.