8 ways millennial parents are using their kids as status symbols

Raising kids is expensive, no matter where you are.

To raise a child to age 18 in the US, it’ll cost parents anaverage of $230,000, according to Merrill Lynch’s “The Financial Journey of Modern Parenting: Joy, Complexity, and Sacrifice” report. Meanwhile, in the UK, the average cost of raising one child is $323,000.

But the elite, especially millennial parents, have no problem spending beyond those six-figure estimates. In the age of social media, it’s easier than ever to show off your children to others, and if they’re wearing designer clothes and living in swanky nurseries in those images, it helps flaunt your wealth — and your status.

It’s not just about material goods, though, or how much you spend: Investing in intangible goods like high-end childcare and education creates the same effect, as can the number of kids you have and the names you give them.

Here are eight ways millennial parents are using their kids as status symbols.

They’re paying up to six figures for Instagram-worthy baby nurseries. 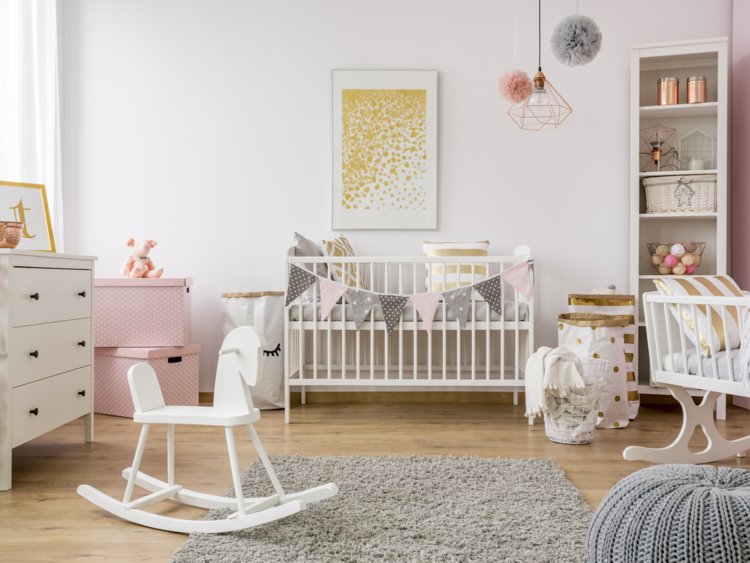 Some New York-based parents are spending upwards of $100,000 on nurseries for their babies, from hiring top-tier interior designers to investing in eye-catching aesthetics,Meira Gebel previously reported, citing areport by the New York Post. Think $6,00024-karat cribs and $4,000 custom wall patterns.

“Everyone is excited to show off their space — and their personalities via their space — more than ever before,” Malorie Goldberg, copresident of Noa Blake Design in Marlboro, NJ,told the Post. She said it’s likely because parents want the nurseries to look good on Instagram.

Zoya Bograd, a Murray Hill-based interior designer, told the Post her clients spend an estimated $10,000 to $100,000 decorating their child’s nursery. 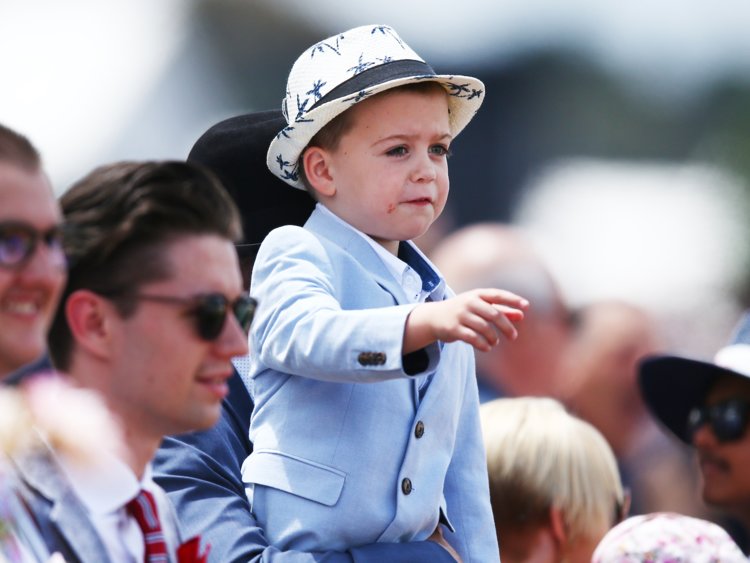 Instagram is also influencing millennial parents to invest in luxury clothes for their children,reported Grace Cook for Business of Fashion. Social media makes it easier for parents to share images of their children, and kid influencers like North West are in part driving the trend, she wrote. The luxury category within the childrenswear market has nearly tripled since 2016, according to data fromEdited.

Designers are meeting the demand — Givenchy and Balenciaga both launched childrenswear lines in the past few years, according to Cook.

“Young parents with kids don’t want to sacrifice their own aesthetic choices for the sake of dressing their children,” Moschino creative director Jeremy Scott told Cook. “They want them to look cool, like an extension of themselves.”

Look no further thanCollective Child, a personalized shopping service for luxury childrenswear, to see the shift in millennial moms’ shopping habits — the company hand-curates designer kids clothes in monthly subscription boxes and has had a 1,500-person waitlist for nearly two years.

They push their kids around in thousand-dollar strollers. 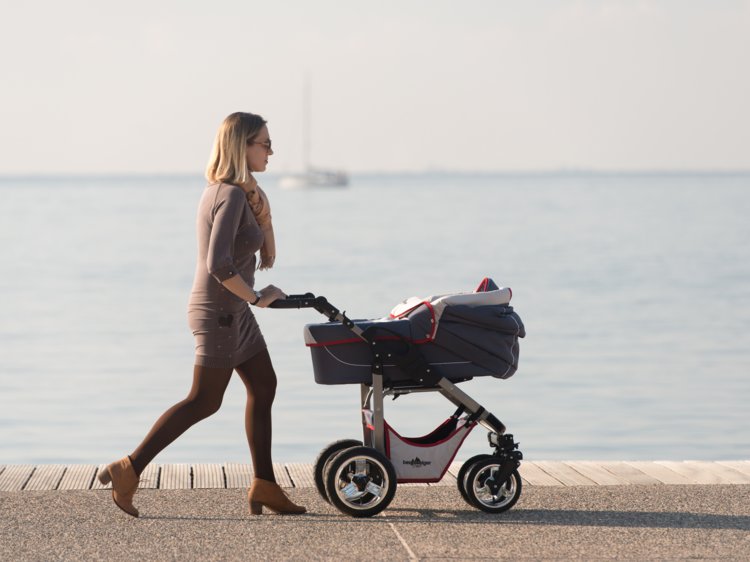 The luxury pram, or “bougie buggy,” has become astatus symbol among a new generation of parents, reported The Guardian’s Linda Rodriguez McRobbie.

“But the new generation of buggies appealed to a deeper existential anxiety in modern parents: ‘Who am I going to be after this baby comes?'” Rodriguez McRobbie wrote. “The answer, these objects said, was that you’d be the same person you always were, the kind of person who is interested in design, travel, style — albeit with a new and much needier co-pilot.”

She credits Bugaboo for spurring the rise of this “practical luxury.” Along with its competitors, the brand has become an “emblem of a new kind of parent,” she wrote.

Celebrities like Gwyneth Paltrow have been spotted with the Bugaboo — productsrange from $799 to $1,905— andKate Middleton has been seen pushing Prince George and Prince Charlotte in Silver Cross prams, which can cost as much as $2,276.

They carry their kids’ stuff in designer diaper bags. 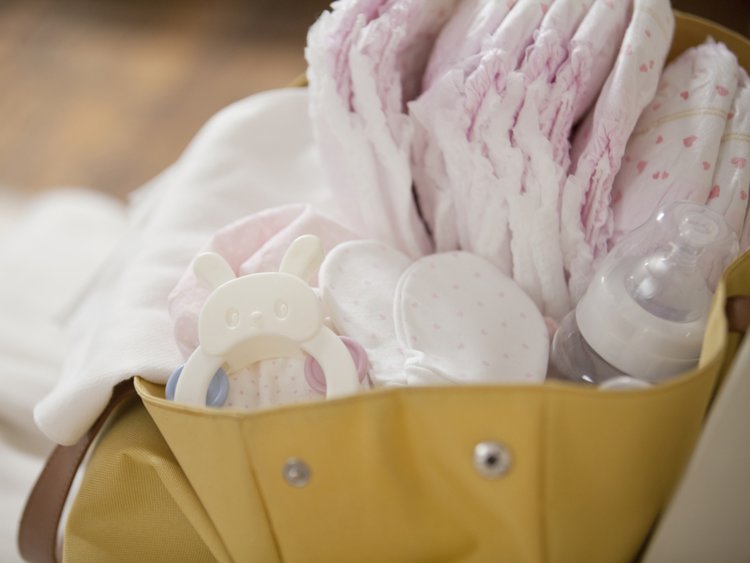 Millennial moms and dads are elevating the designer bag, swapping out luxury purses for high-end diaper bags.One mother told Glamour that Kate Spade New York was her first fancy designer purse — and as a mother, she now has a KSNY diaper bag.

Mainstay luxury brands like Gucci and Prada offer diaper bags for $1,390 and $1,450, respectively, but even brands solely dedicated to designer diaper bags are emerging. Look no further thanEC Knox, which offers diaper bags for men ranging from $395 to $450 available online at luxury retailerBarneys New York.

“The one thing I wanted to do living in New York City was have a status symbol that showed I’m proud to be a dad, but have it be something with style,”founder Gavin Lodge told SFGate. “The options for women are endless (but) not for men.”

They spend time and money getting their kids into “Baby Ivies” that can cost more than Ivy League colleges. 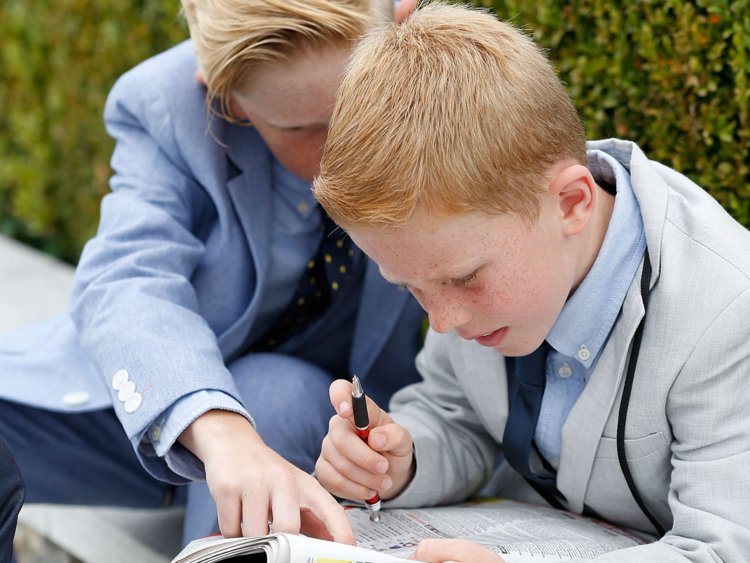 Wealthy New Yorkers go to great lengths to get their children accepted into the ” Baby Ivies,” prestigious private preschools and kindergartens that can cost as much as $50,000 a year,reported Suzanne Woolley and Katya Kazakina for Bloomberg.

Parents have to apply, prep, test, and interview with the Baby Ivies as part of a competitive admissions process. While many schools stay mum on acceptance details, K-12 school Trinity has revealed a 10% acceptance rate — about the same as Cornell’s, Woolley and Kazakina wrote.

To get their kids accepted, parents hire admissions advisors and test-prep consultants and take their children on vacations across the globe to make them seem worldly.

“Like the Grownup Ivies…the Baby Ivies cull the weak, interview the hopeful, and decide which lucky candidates slip past the velvet rope,” they wrote.

They’re having more than two kids in expensive cities like New York City. 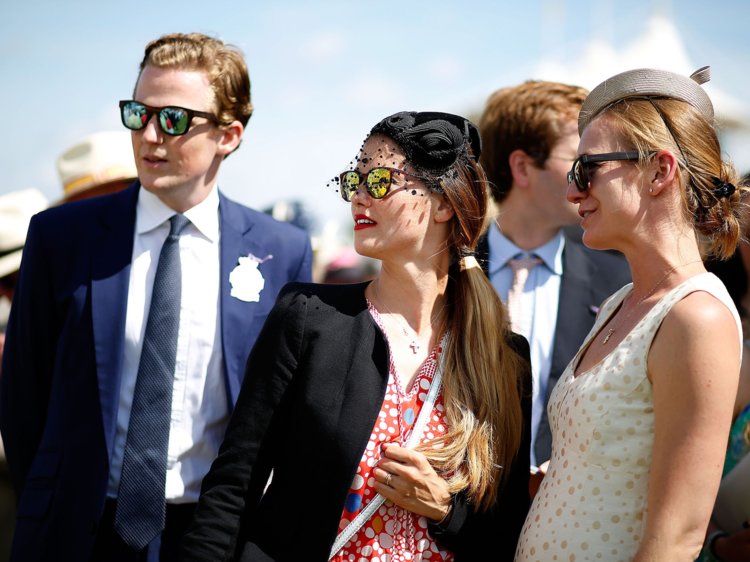 For wealthy moms in New York, where it’s particularly expensive to raise kids, having a big family is seen as the ultimate status symbol, according to Wednesday Martin, Ph.D., author of the 2015 memoir “Primates of Park Avenue.”

“Three was the new two, something you just did in this habitat. Four was the new three — previously conversation stopping, but now nothing unusual. Five was no longer crazy or religious — it just meant you were rich. And six was apparently the new town house — or Gulfstream,” Martin wrote.

According to Martin, the kids aren’t just status symbols but an opportunity for mothers to preen in front of one another and forge their own identities. Mothers on the Upper East Side, she said, wear tiny medallions engraved with their children’s initials around their necks and stacking rings — one for each child — on their fingers. 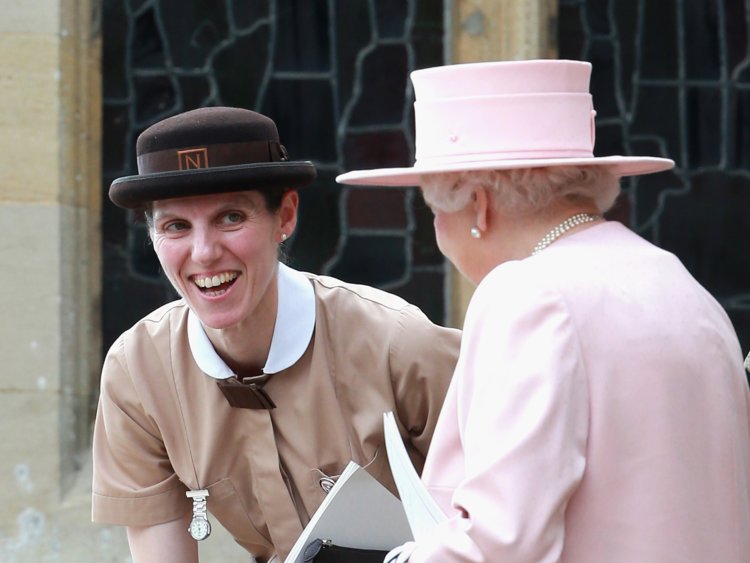 Nannies for children are nothing new among wealthy parents, but millennials are taking it one step further. Childcare skills are just the minimum requirement — speaking multiple languages, being able to cook a four-course meal, and having boat skills are all bonuses when it comes to securing the ultimate nanny, reportedClaire Gordon for AOL, citing a story byThe New York Times.

“It’s a great status symbol too, if your nanny happens to have a degree from Harvard, or the looks of Penelope Cruz, or used to nanny Jon Bon Jovi’s brood,” she wrote. Having such extras can net New York nannies $180,000 a year.

Those who attend theprestigious nanny school Norland College in Europe are especially sought after by high-profile families around the world, to the point where they’ve become the ultimate status symbol,according to Lara Pendergrast for The Spectator.

They give their children unusual names. 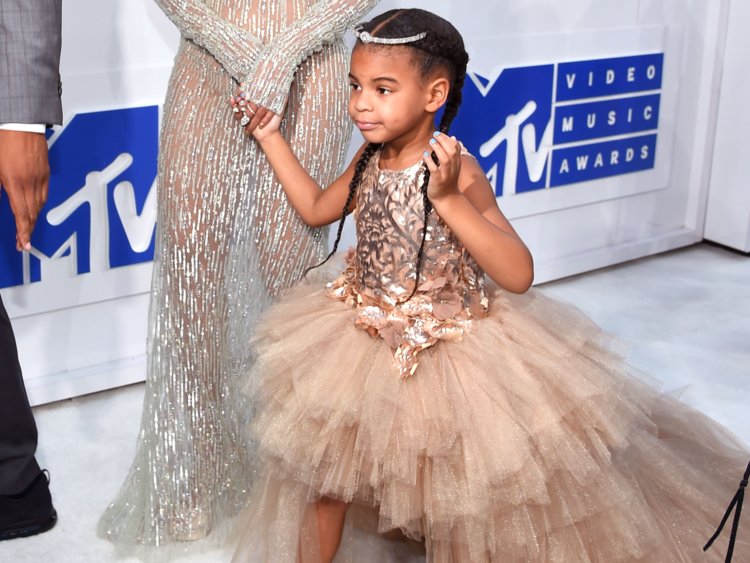 “Finding a name that has authentic roots, but is completely undiscovered, is the ultimate baby name status symbol,” Pamela Redmond Satran, a founder of the siteNameberry and author of “The Nameberry Guide to Off-the-Grid Baby Names,” toldAlex Williams of The New York Times.

“Once a name catches on among high-income, highly educated parents, it starts working its way down the socioeconomic ladder,” they wrote. “Amber, Heather, and Stephanie started out as high-end names. For every high-end baby given those names, however, another five lower-income girls received those names within 10 years.”

SEE ALSO:9 unlikely items that have become luxury status symbols among the elite

DON'T MISS:The cost of raising a child is at an all-time high, and it's partly because parents feel pressure to buy kids what their friends have