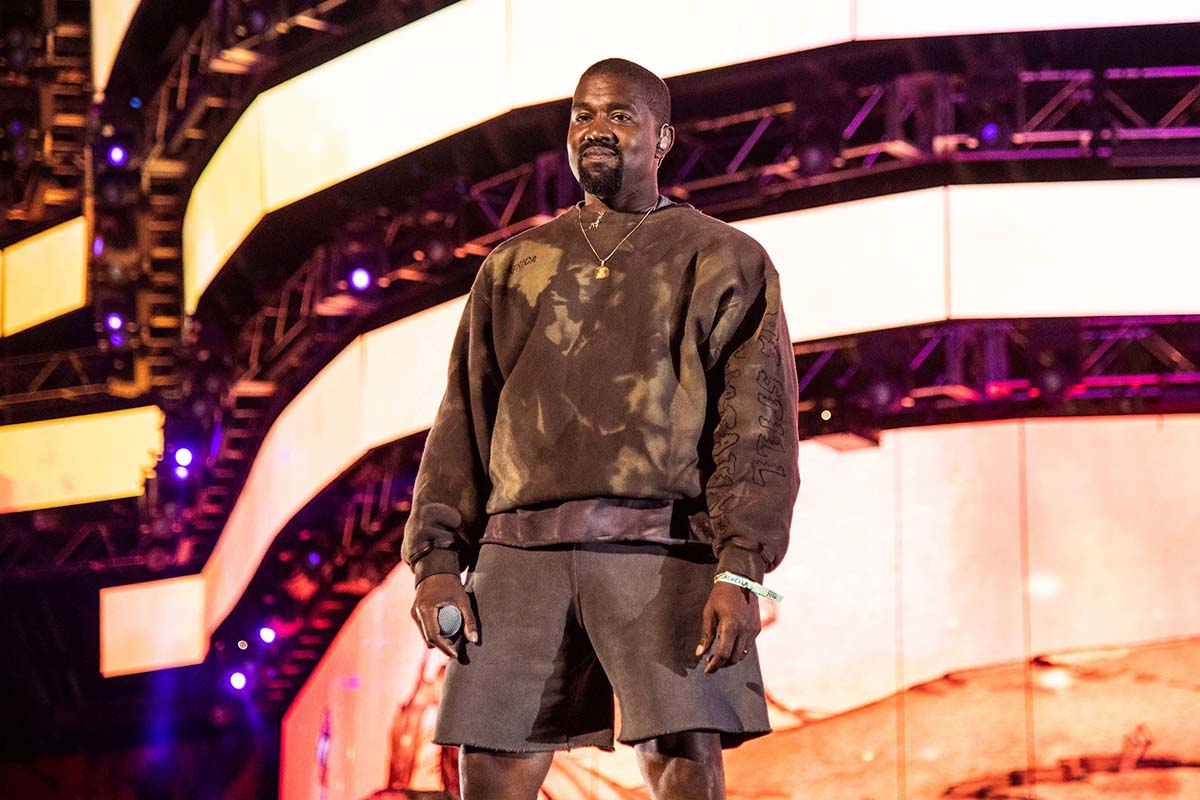 Yeezy Supply could be going to a new level! Kanye West recently filed to trademark “YZYSPLY” for retail stores, Us Weekly confirms.

The filing also suggests that the Chicago native, 45, could be introducing new products, including: blazers, skiwear, sweatbands, aprons, scarves, lingerie, rainwear, baby bibs and more under his beloved label.

At this time, Yeezy Supply goods are only available online at YeezySupply.com and resale and consignment websites.

The “Power” rapper launched his first Yeezy collection in 2015, offering a selection of earthy-colored jackets, leggings, biker shorts and dresses. The collection also included the buzzy Yeezy Boost 350 sneaker and an array of PVC heels, which are still trendy today.

Kanye West’s Most Outrageous Moments: From Interrupting Taylor Swift to His Twitter Rants

West has since expanded his brand, announcing a 10-year deal with Gap in 2020. The hitmaker’s first Yeezy Gap drop introduced a baby blue unisex coat made from recycled nylon material. Only a handful of fans were able to purchase the outerwear piece as it sold out within hours.

In February, Yeezy Gap teamed up with Balenciaga‘s creative director Demna Gvasalia on a collection that included a hoodie, a denim jacket, jeans, multiple logo tees and a pair of black pants. The capsule ranged in price from $120 to $440.

Gvasalia opened up about working with West, telling Vogue: “There’s a certain urban minimalism and poetry in our aesthetics, [and] also a desire to push boundaries.”

He added: “There are very few people that I know, especially of Ye’s caliber, who really understand my work so well. He makes me come out of my comfort zone and be a better designer. There’s no ego when we collaborate, just a mutual drive to evolve and do something great and new.”

Kim Kardashian and Kanye West’s Sweetest Moments With Their Kids

West has long dreamt of changing the fashion world. The Grammy winner opened up about his vision in a 2019 interview with Forbes, sharing: “I am a product guy to my core.”

“To make products that make that make people feel an immense amount of joy and solve issues and problems in their life, that’s the problem-solving that I love to do,” he told the publication.