Owen Wilson reveals his brother helped him after 2007 suicide attempt

Former child star Matthew Mindler killed himself using sodium nitrate he ordered for $15 from Amazon — after searching online how to use it in suicides, according to officials and his mother.

The oxidizing agent, often used to preserve foods such as meat, more commonly kills people accidentally, by causing low blood pressure and limiting the flow of oxygen in the body, the outlet noted.

But as well as the M.E.’s ruling, Mindler’s mom confirmed to TMZ that her son had bought the substance online to kill himself during his first days away from home at Millersville University in Pennsylvania.

Monica Mindler — who previously revealed that her son suffered from “crippling anxiety” — said she later found a clear but heartbreaking link in her son’s internet search history.

The actor was looking up information on how to get sodium nitrate and use it to end life painlessly, said the grieving mom who had no idea beforehand that her son was planning to kill himself. 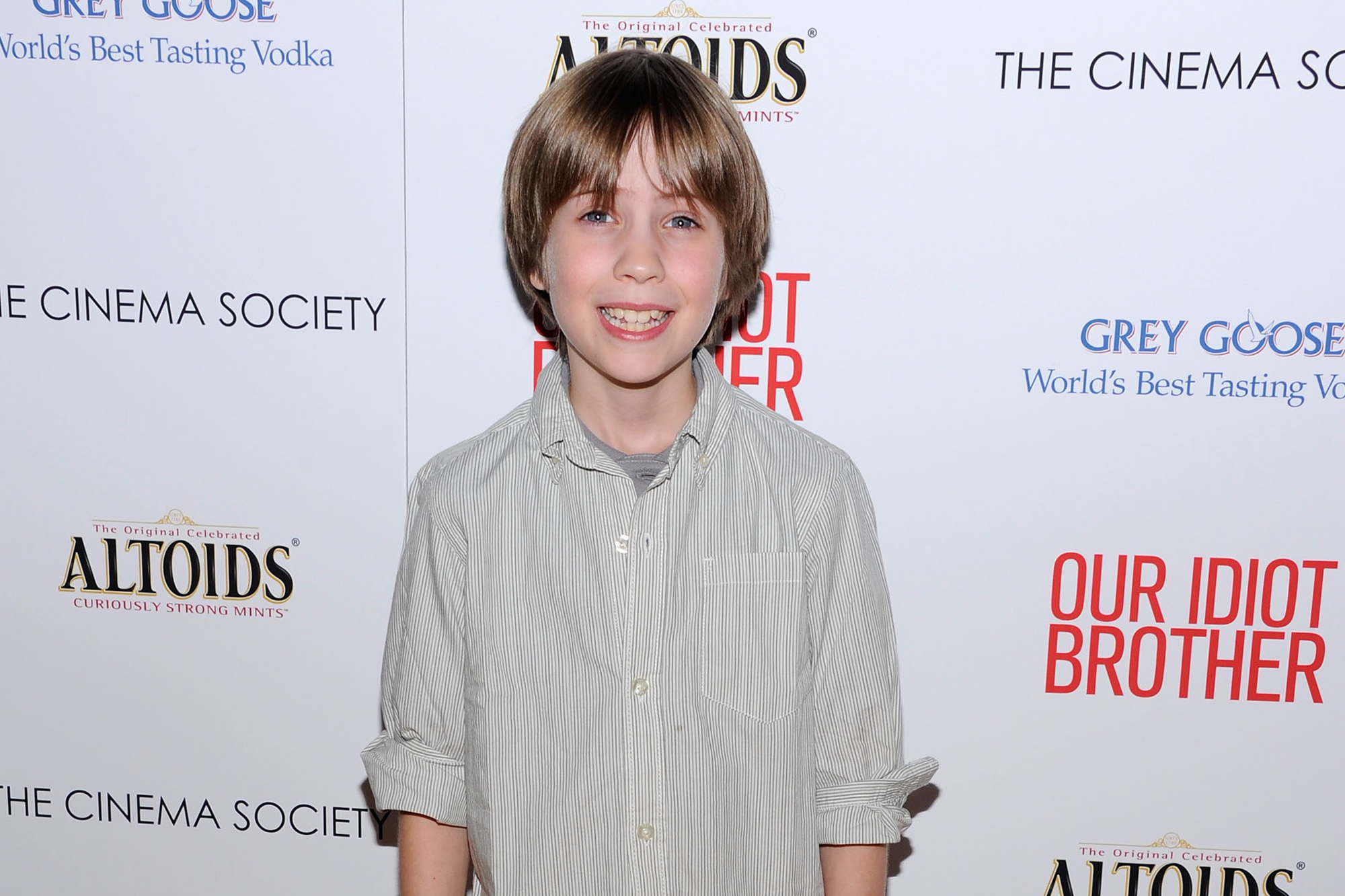 He then ordered some on Amazon for $15 — giving him enough to kill as many as four people, the mom said.

Monica Mindler told the outlet she was only talking about her son’s methods in the hopes it would be a warning to other families likely unaware of the dangers of the seemingly innocuous substance.

Amazon did not immediately respond to requests for comment.

If you are struggling with suicidal thoughts or are experiencing a mental health crisis, call the 24/7 National Suicide Prevention hotline at 1-800-273-8255 or go to SuicidePreventionLifeline.org.