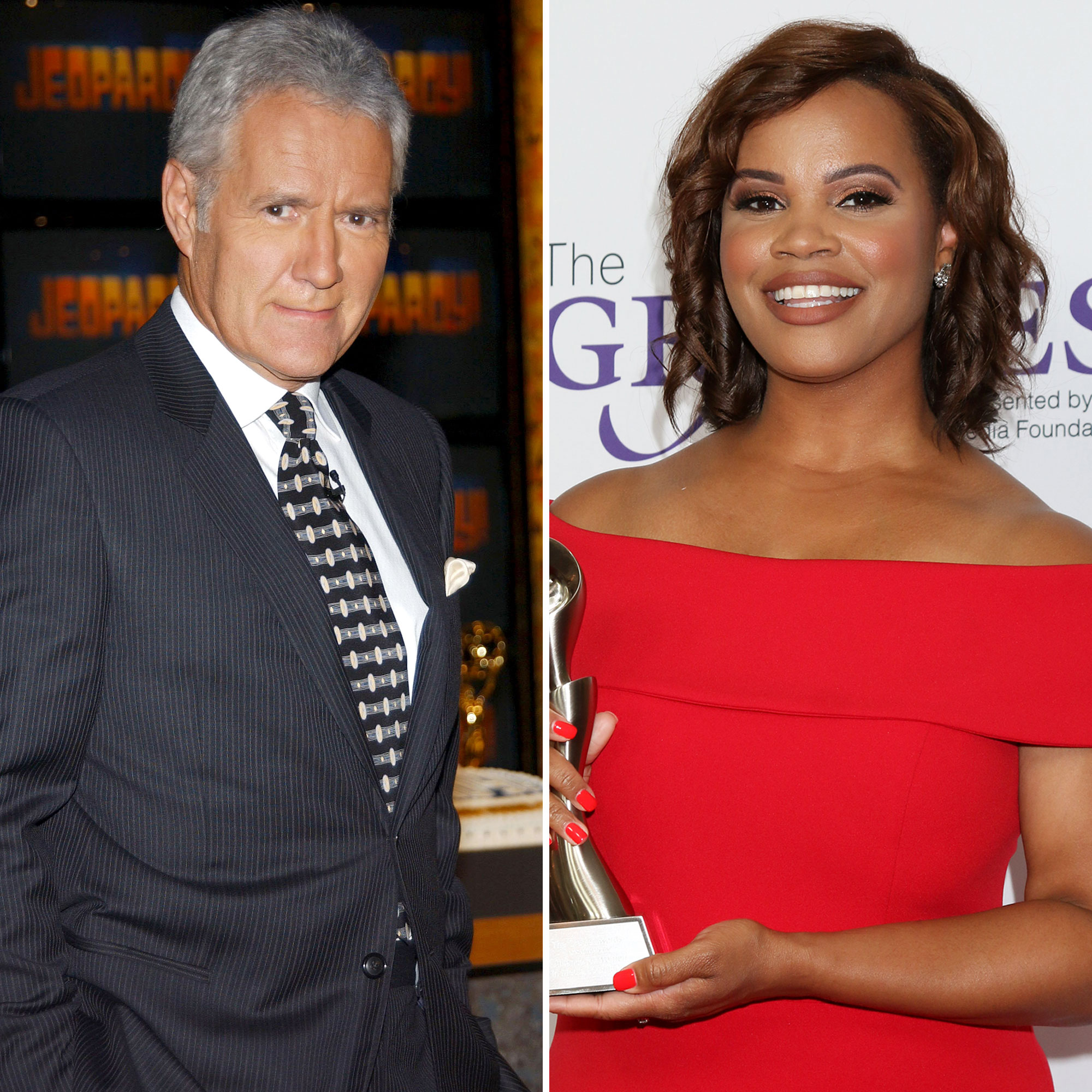 Before his death, longtime Jeopardy! host Alex Trebek said he thought Laura Coates would make a great replacement — but she claims producers never gave her the chance to try out for the job.

Trebek, who died in November 2020 at age 80, first mentioned Coates’ name in July 2018 when asked who he thought would be a good candidate to replace him. He mentioned her again during a February 2019 appearance in New York City.

The legal analyst, for her part, was surprised that the Canada native was familiar with her work, but she was flattered that he thought of her.

‘Wheel of Fortune’ Snafus and Wild Moments Over the Years

“I actually was as shocked as anyone else was when he first said it … and I was thrilled when he said my name,” she said on Monday. “I thought, ‘My God. This person that I have watched my whole life really, even knows my name let alone thinks that I would be worthy enough to fill his shoes — which frankly can’t be filled.’”

Since Trebek’s death left a vacancy at the long-running quiz show, the search for a new host has been plagued by drama. After a series of rotating guest hosts took over for the first half of 2021, former executive producer Mike Richards was hired to helm the show in August, but he was forced to step down just nine days after his appointment because of discrimination allegations he faced while working on The Price Is Right.

“It pains me that these past incidents and comments have cast such a shadow on Jeopardy! as we look to start a new chapter,” the former Wheel of Fortune producer, 46, wrote in an internal memo at the time. “As I mentioned last week, I was deeply honored to be asked to host the syndicated show and was thrilled by the opportunity to expand my role. However, over the last several days it has become clear that moving forward as host would be too much of a distraction for our fans and not the right move for the show. As such, I will be stepping down as host effective immediately.”

Mayim Bialik, who was initially hired to host primetime specials of the show, has since been sharing hosting duties with Ken Jennings, but Jeopardy! producers have not yet named a permanent host for the series.