Jo Swinson  is the bookie’s favourite to replace Sir Vince Cable as leader of the resurgent Lib Dems, and she and her supporters are adamant that it’s time to elect a woman.

But will her spell as Women’s Minister in the Coalition government — and before that the Lib Dem equalities spokesperson — come back to haunt her?

Swinson continues to face questions from some quarters over allegations that she failed to act on information about alleged sexual harassment of women by the Party’s former chief executive, Lord Rennard. 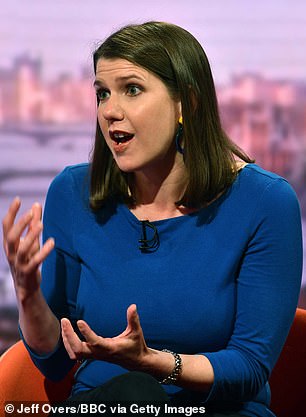 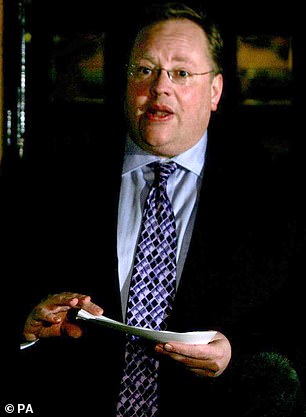 Alison Smith, an Oxford University politics lecturer, was one of four women who quit the Lib Dems because no action was taken over the claims.

Smith says she told Swinson of her concerns in 2007, but Rennard wasn’t suspended until 2014.

Rennard later said that he was sorry if he had ‘inadvertently encroached’ upon the ‘personal space’ of women activists.

One female Lib Dem member told me: ‘Jo will play the first woman leader card for all it’s worth. She should tell us what she knew, and what she did or did not do, when she was first told about Rennard. Women Lib Dems have a right to know.’ 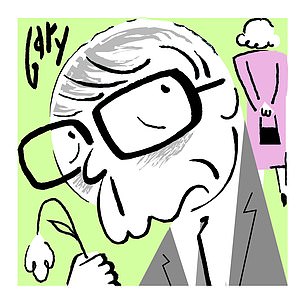 John Major showed up at Balmoral ‘grey-suited’ and ‘grey-faced’

In 1991, when John Major made his first visit as Prime Minister to Balmoral for an audience with the Queen, he arrived ‘grey-suited, grey-faced’ and ill-at-ease.

As Her Majesty showed him round the gardens, a blaze of colour on a summer day, Major — the son, let’s not forget, of a garden gnome manufacturer — said to the sovereign: ‘I suppose this must have all been laid out by Calamity Brown?’

According to The Oldie magazine, the BBC — filming a royal documentary at the time — spared the PM’s blushes and edited out the exchange. But surely it’s too good a gaffe not to share!

Quote of the week

Tory MEP Daniel Hannan, writing in The Observer about Boris Johnson being prosecuted for supposedly misleading people in the EU referendum, asks: ‘Are we heading for a Latin American style of politics where the rules are treated as contingent and politicians threatened with jail?’

Tory turncoat Anna Soubry’s Change UK polled a risible 4.7 per cent in the European elections in her Broxtowe constituency, and a pathetic 3.4 per cent nationally.

But she reckons they still came out as winners. 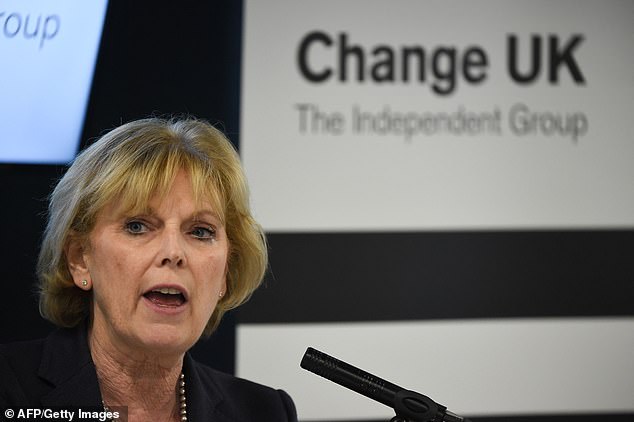 Anna Soubry said Change UK is ‘at the beginning of changing British politics’, despite its poor EU election results

‘We have polled better than any genuinely new UK party,’ says the deluded one.

‘We are at the beginning of changing British politics.’

‘But at this rate, I may have the casting vote.’

Britain is due to leave the EU on October 31 — or Halloween.

Perhaps we should borrow the German version of October 31, called Reformation Day, and hope that it is.

Brexit has claimed another casualty. 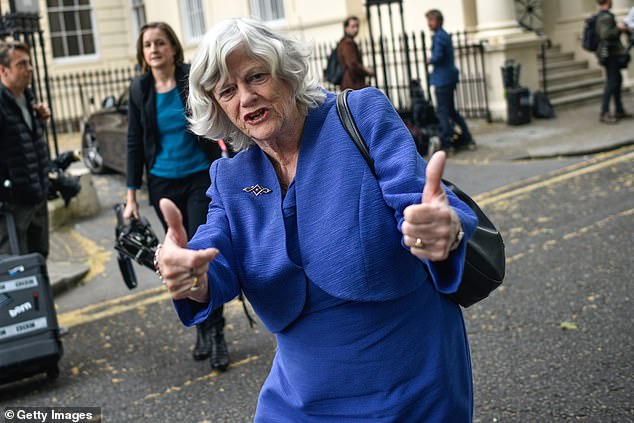 The charity Catholic Concern For Animals has dropped Ann Widdecombe, who defected from the Tories to the Brexit Party, from its list of patrons.

Dr Clara Mancini, the chairperson, wrote to the former minister saying: ‘We are deeply concerned about the prospect of a no deal Brexit, which we think will be catastrophic for animal welfare. It makes it inappropriate to be represented by a supporter of no deal Brexit.’

The saintly Widders, who spends much of her spare time helping out a donkey sanctuary in Israel, is bemused by the rejection.

Pointing to the fact that bull fighting is still permissible within the EU, she suggests: ‘They should talk to the bulls in Spain.’