Are Katie Thurston and Blake Moynes Joining Season 30 of ‘DWTS’? 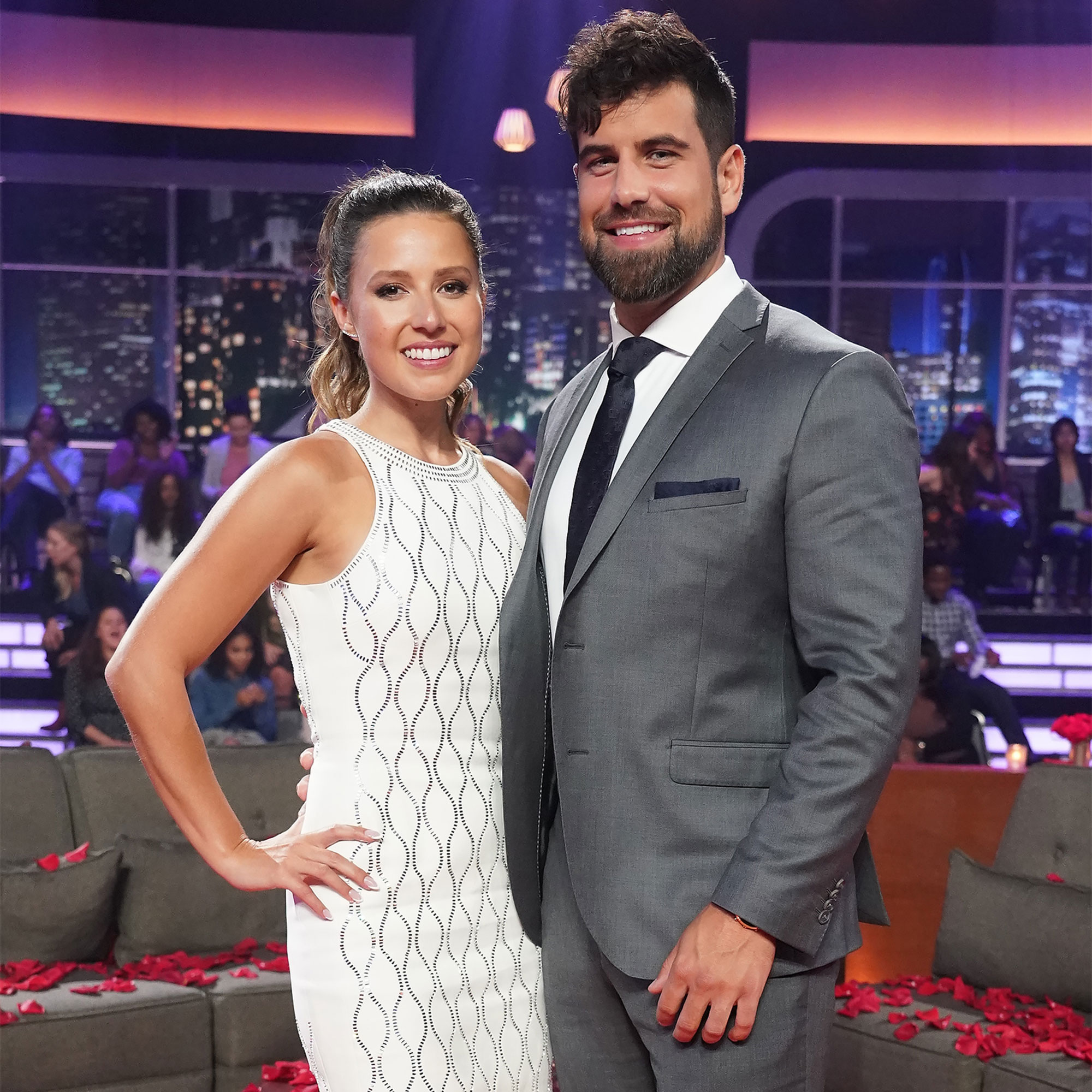 Couple of competitors? Katie Thurston and Blake Moynes teased that they may be part of the Dancing With the Stars season 30 cast.

Everything to Know About ‘DWTS’ Season 30

However, it was the 31-year-old Canada native’s response that raised eyebrows. “Can’t wait to get on that stage,” he replied, alongside a dancing emoji.

Thurston, 30, chimed in too, hinting at her own potential involvement in the upcoming season. “Technically DWTS didn’t send him that NDA so I think he’s good to go!” she told Mills, tacking on a laughing emoji.

The season 17 Bachelorette also weighed in on the possibility of her slipping on her dance shoes via Instagram. “When people ask me about @dancingabc – July 2020 (via TikTok). Same mood,” she captioned a throwback video of herself trying to learn some moves.

In the clip, she told her followers, “I’m doing you a favor by not dancing on my channel. … Look at this. I just went from, like, a hot girl to, like, a really unattractive-in-bed kind of girl.”

Thurston would not be the first Bachelor Nation lead to compete on Dancing With the Stars. In fact, the winners of the past two seasons were former Bachelorettes Kaitlyn Bristowe and Hannah Brown.

Regardless of whether they end up joining the ABC series, the former bank marketing manager and her fiancé are focused on figuring out their next steps as a couple after getting engaged on the Bachelorette finale, which aired earlier this month.

Every Bachelor Nation Star Who Has Competed on ‘DWTS’

“I don’t think people fully understand what it’s like to date someone from another country and the rules behind that and the visas behind that,” she said in a series of Instagram Story videos on Wednesday, August 25. “I think right now Blake can only be here for 60 days before having to go back to Canada, so we really do have a lot we have to look into — and we just haven’t yet — before we can plan really anything else.”

Thurston added that she and Moynes “are holding off on” all of the “fun legal stuff” that comes with their international engagement.

As for Dancing With the Stars, ABC announced JoJo Siwa and Sunisa “Suni” Lee as the first contestants for season 30 on Thursday. The Dance Moms alum, 18, will make history as the only competitor to ever have a same-sex partner.