Negative press! British author hits back at reader who penned a scathing 1,100-word one-star review of her new book – calling it ‘rushed’, ‘threadbare’ and ‘lazy in the extreme’

A best-selling author has hit back at a reader who left an extravagantly written one star review of her latest novel.

British writer Rachael Lucas, who’s published ten books in her career, pointed out to her Twitter followers the review from the unknown critic – ‘Eddi Reader’ – which suggested her novel, The Winter Cottage, was ‘rushed’, ‘pallid’, ‘threadbare’ and ‘exactly the same as the last one, but with a castle.’

The anonymous writer published the review – entitled ‘Women, know your limits’ – this weekend, and quickly caught the eye of the author thanks to its length – 1,100 words – and withering detail.

While it’s not clear whether Lucas and the critic know each other, Lucas has claimed the reader is her ‘stalker’. 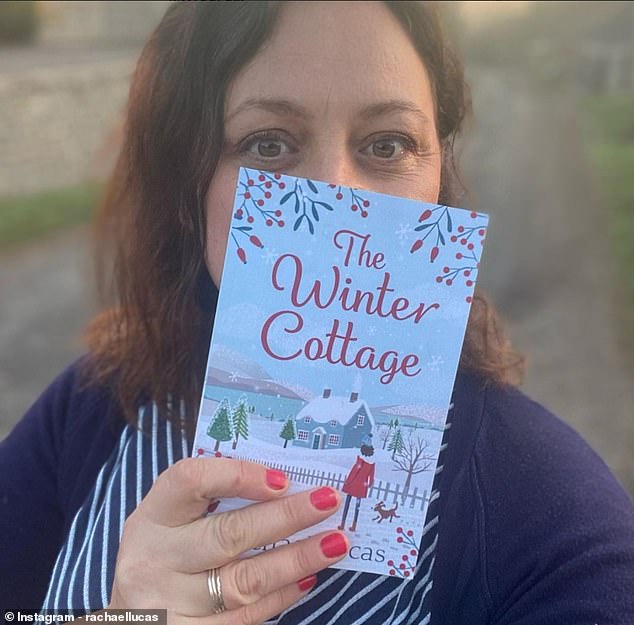 Ouch: Author Rachael Lucas told her 11,500 followers on Twitter that she’d been on the receiving end of a lengthy one-star negative review by her ‘stalker’

MailOnline has contacted Lucas and her literary agent for comment.

The critic seems particularly aggrieved that the book is self-published, writing: ‘Turns out Ms. Lucas is a free range hen! ‘

‘She can grub in the dirt and eat maggots till her heart is content in search of inspiration and interesting tales to tell. But instead she laid this rushed and pallid egg. With its wafer-thin shell.’

Lucas told her 11,500 followers on Twitter that she found it ‘amusing’ that the reader had actually paid to purchase the novel, writing: ‘There is nothing more amusing than the discovery that your stalker is still voluntarily paying for your work.’

She also suggested that the critic should concentrate on their own career rather than ‘writing 1,500 word one-star reviews’.

The review starts as it ends – in scathing style – with notes of criticism including ‘Agatha Christie this is not’. 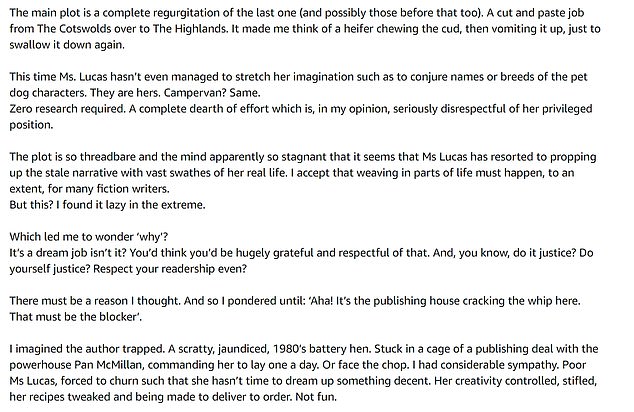 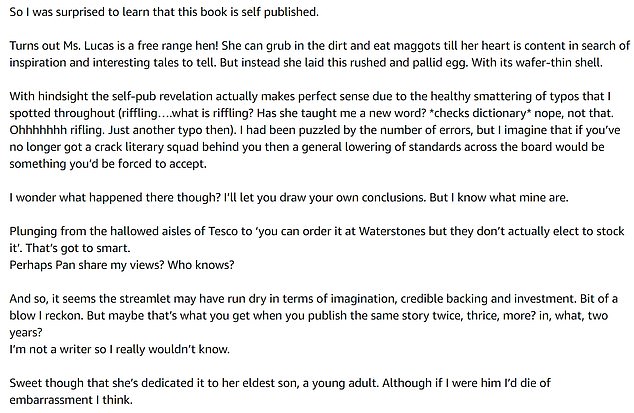 Lucas has published 10 novels in her literary career; it’s not clear whether she knows the writer of the negative review 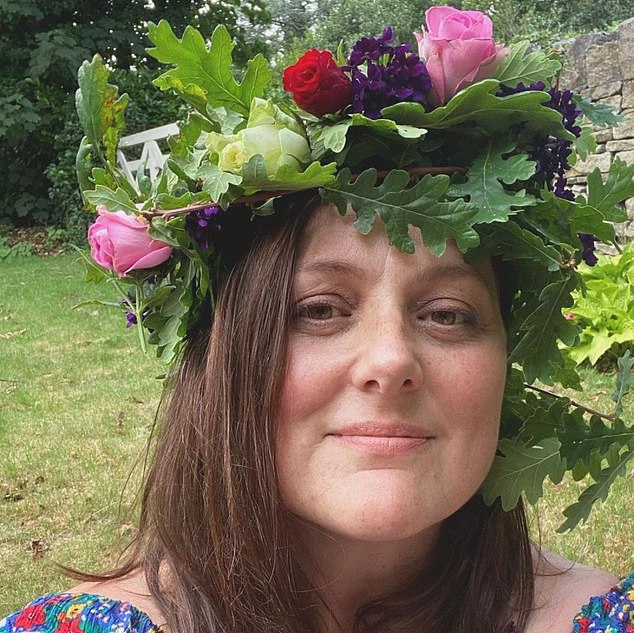 The negative appraisal suggests it’s ‘exactly the same as the last one, but with a castle’.

Another extravagant paragraph of criticism reads: ‘The plot is so threadbare and the mind apparently so stagnant that it seems that Ms Lucas has resorted to propping up the stale narrative with vast swathes of her real life.

‘I accept that weaving in parts of life must happen, to an extent, for many fiction writers. But this? I found it lazy in the extreme.’

The critic also berates the author for errors in the text and suggests it’s ’embarrassing’ that Lucas has dedicated it to her eldest son.

The book, the first in a new romantic series by the author, has had predominantly positive reviews since it was released.