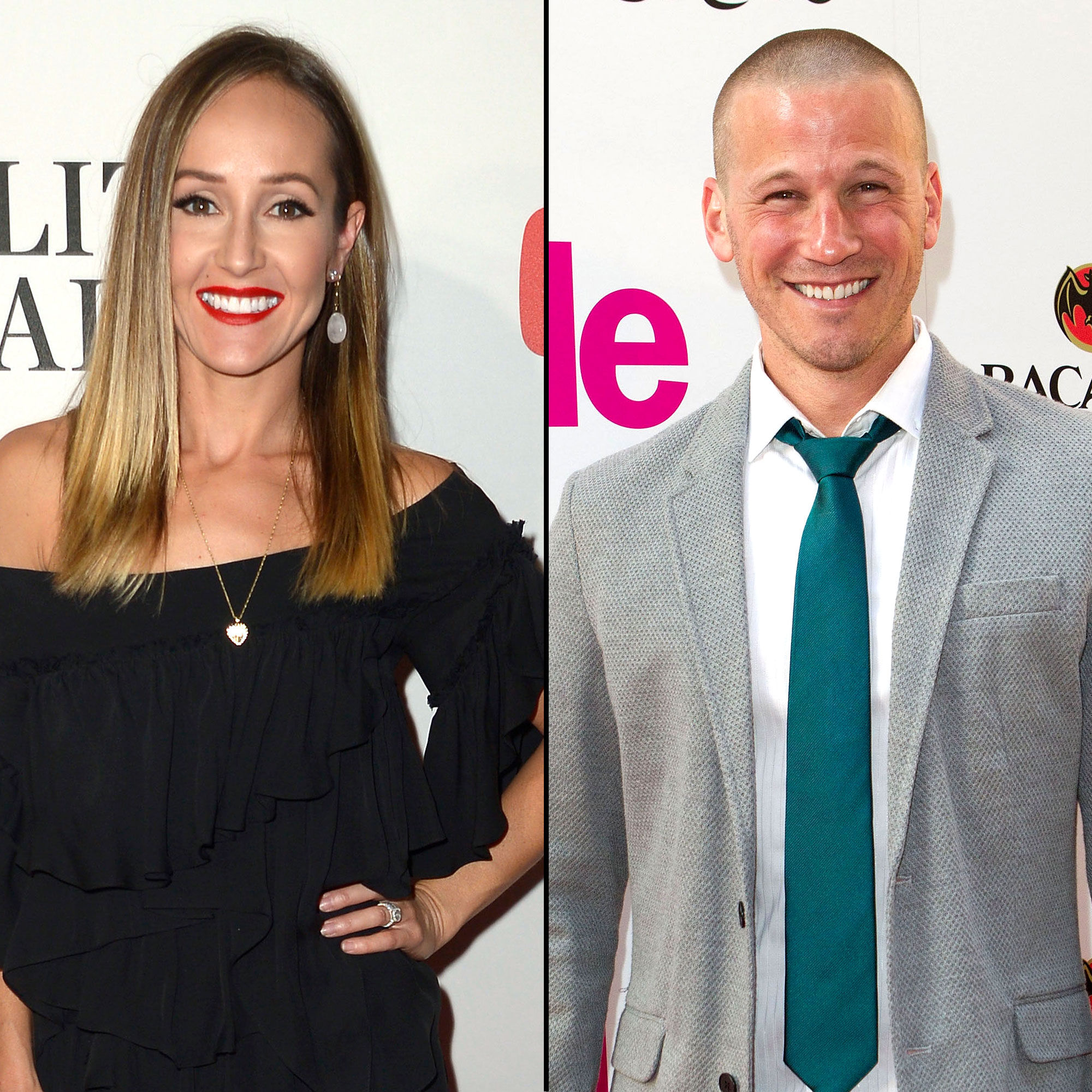 Officially over. Ashley Hebert and J.P. Rosenbaum have finalized their divorce after announcing their split last year, Us Weekly exclusively confirms.

A final judgment for the former Bachelorette, 36, and the New York native, 44, was entered on October 7, meaning their divorce case was closed. The settlement agreement is confidential and was not filed with the court.

Hebert and the construction manager got engaged during season 7 of The Bachelorette in 2011. They tied the knot the following December, with their wedding ceremony airing in a TV special. The now-exes went on to welcome son Fordham, 7, and daughter Essex, 4.

The pair “amicably decided to go our separate ways” after nearly eight years of marriage, they revealed via their respective Instagram accounts in October 2020.

“We created the most beautiful children and shared memories that will never be forgotten. Our differences have taken a toll on our relationship and after years of attempting to repair the damage, we’ve decided that it is in our family’s best interest to create new and separate lives for our children,” Hebert wrote at the time, noting that their “ultimate focus is to create stable and healthy lives for our children.”

Rosenbaum, for his part, told his social media followers that the split was a long time coming, writing, “While I realize that this will come as a complete shock to everyone, I can assure you that this is something that has been developing in our relationship for quite a while. … I think we’ve both come to realize that we are just two very different people, with very different personalities and perspectives, who just don’t see eye to eye on a lot life fundamentals, those which are the building blocks for a happy and healthy marriage.”

At the time, the former reality TV personality asserted that both he and Hebert wanted “to maintain stable and healthy lives for Fordy & Essie” and coparent “to the best of our ability.”

As they continued to work through their split, the twosome reunited several times, causing some fans to wonder whether a reconciliation was on the horizon. However, in December 2020, the pair closed on their former family home in Florida. Us broke the news the following August that Rosenbaum officially filed for divorce one month prior. 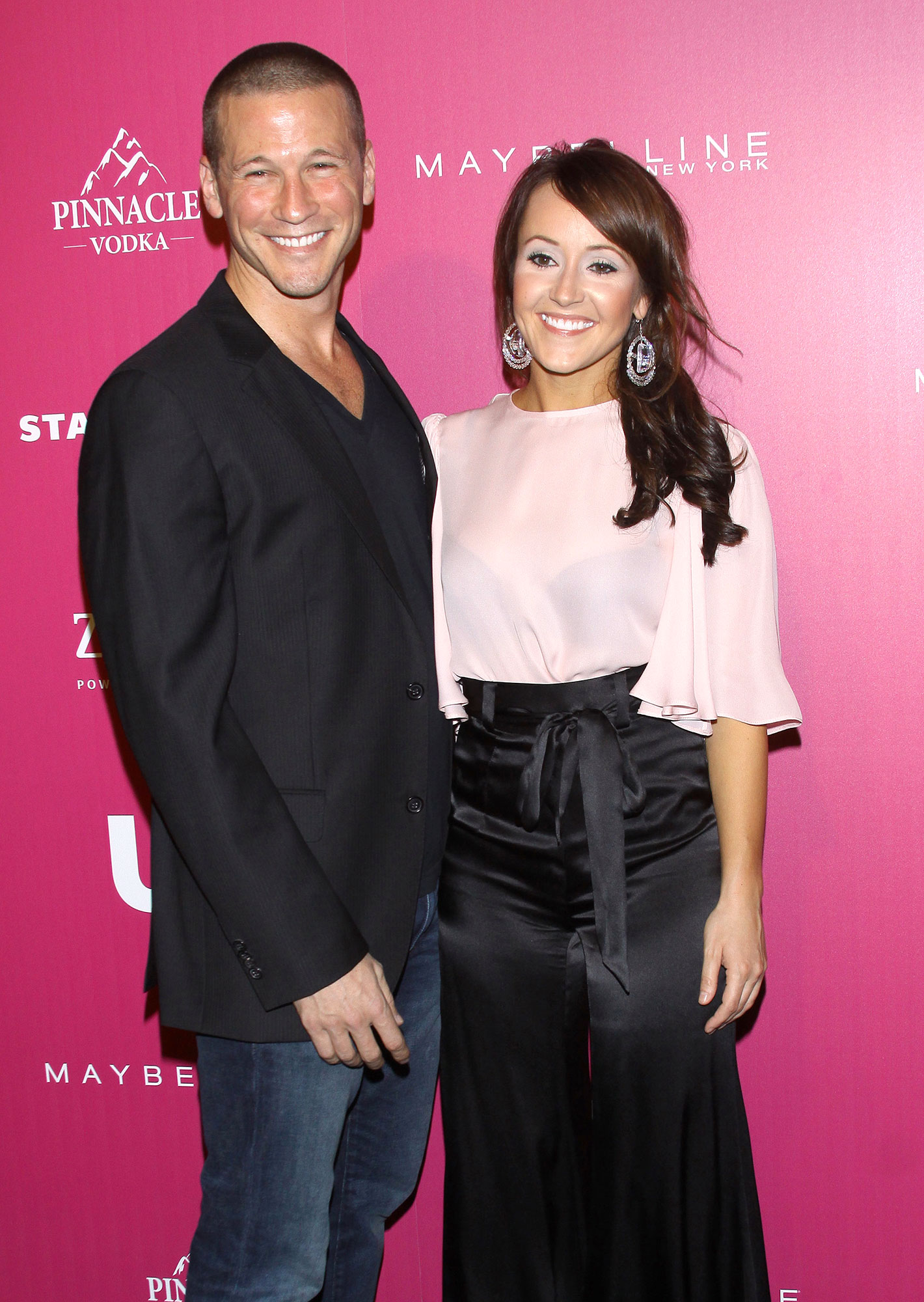 After submitting the paperwork to end his marriage, he confessed that he was feeling uncertain about the future in a candid Instagram Story upload. “It’s 100% Perfectly ok to NOT have all the answers, to NOT know what the future holds, to be afraid, to have anxiety, to feel uneasy about anything and everything,” he wrote in August, encouraging fans to “embrace the unknown” and “live your life.”

Former ‘Bachelor’ and ‘Bachelorette’ Leads: Where Are They Now?

Rosenbaum previously noted in February that he felt “ready” to get back into the dating world amid his split — but told E! News at the time that he was “terrified” of putting himself out there as a single parent. Hebert, for her part, recently revealed that she’s in a relationship.

During an Instagram Q&A on Wednesday, October 27, the Maine native noted that she was in “no rush” for her new boyfriend to meet her ex-husband. When asked whether she would consider walking down the aisle again, she replied, “Marriage complicates things. [I’d] rather just love someone and choose to be with them.”

With reporting by Diana Cooper