Cold hard truth! Chris Lambton reflected on his time on The Bachelorette alongside wife Peyton Lambton, revealing which moments he wishes he could take back.

Bachelor Nation Couples Who Got Together Outside the Show

Chris, 43, competed on season 6 of The Bachelorette with Ali Fedotowsky as the lead. Peyton, 38, for her part, vied for Andy Baldwin’s heart on season 10 of The Bachelor. The couple, who wed in 2012 after meeting through mutual friend Jesse Beck, didn’t have the same experiences on the series — with Chris recalling way more embarrassing moments. 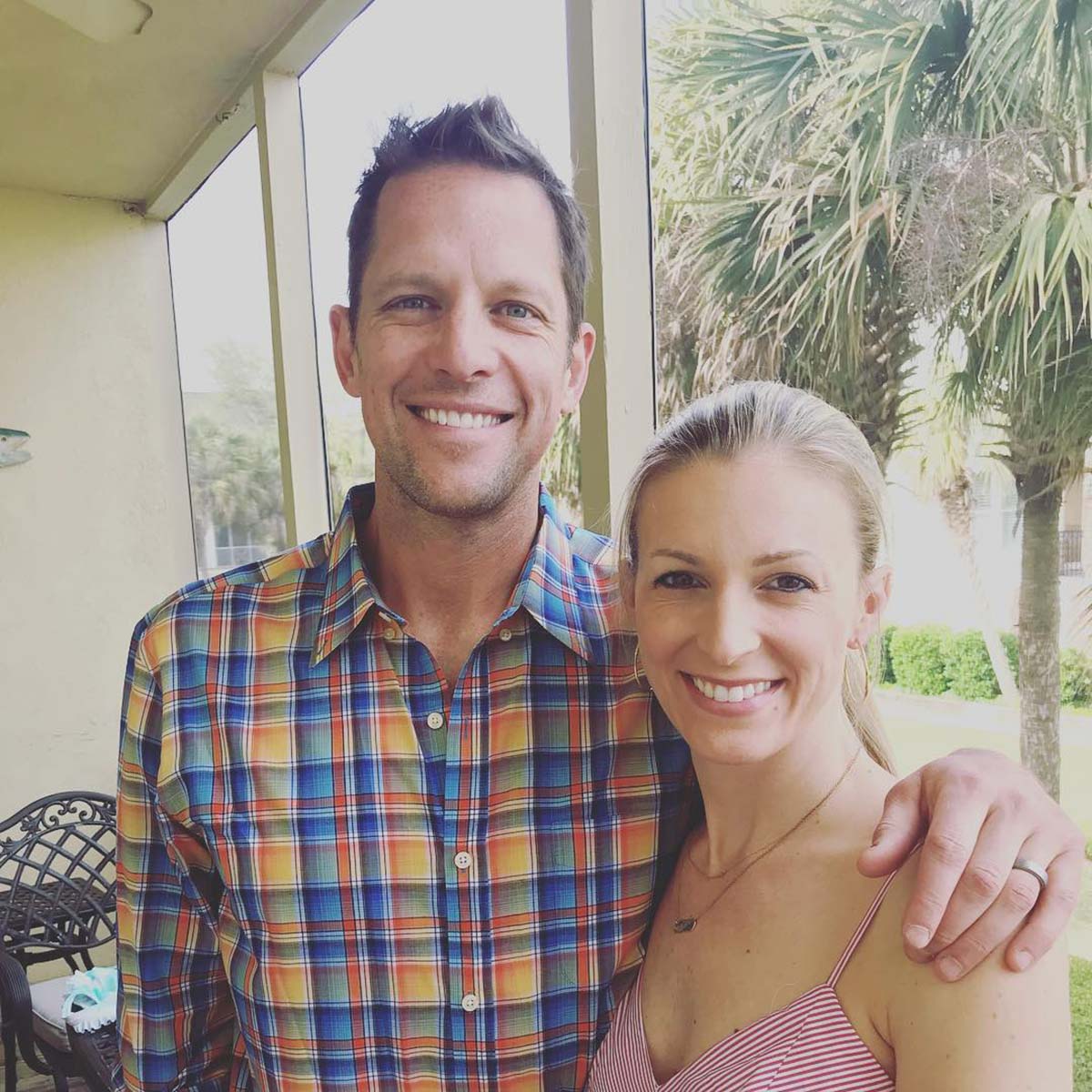 “I didn’t know how much to pack. So, I think it was, like, five episodes in, I was borrowing clothes from all the other guys on my season,” Chris exclusively told Us Weekly in the latest installment of Us’ “Bachelor Regrets” game. “And I ended up walking home with two shirts from Craig Robinson who was on my season.”

The Clipped judge also dished on why the group’s trip to Iceland was not his finest hour. Chris explained that his poor packing skills also came into play in Europe, but he wasn’t alone.

Ali Fedotowsky’s Season 6 of ‘The Bachelorette’: Where Are They Now?

“Our first day there, I was in, like, a long-sleeve T-shirt, jeans and sneakers,” he recalled of his time in the cold country. “And I was like, ‘We’re all gonna freeze. We need like clothes.’ They had to take us to a store to buy all of us, like, fleeces and jackets and, like, wool socks.”

The E. Lambton Landscaping co-owner’s adventures in Iceland didn’t improve when he had a mishap with a horse on the group date.

“All the guys were on horses, and I fell off my horse. My horse didn’t like me, we just didn’t see eye to eye,” he told Us. “So, Ty Brown, who’s like a cowboy, like, legitimately a cowboy, rode in and, like, saved me like I was a damsel in distress. Again [I] got made fun of when I came home.”

‘Bachelor’ Stars Who Returned to the Franchise Again and Again

The Massachusetts native, who shares daughter Lyla, 4, and son Hayes, 2, with Peyton, explained that his friends poked fun at him for his lack of riding skills.

Watch the exclusive video above to see whether Peyton has any drinking regrets from her time on The Bachelor and Bachelor Pad — and learn why Chris let Fedotowsky, 37, drive during their Portugal date.