Home » Lifestyle » BiP's Joe and Serena Detail Surprise Wedding: We Were 'So Emotional'

BiP's Joe and Serena Detail Surprise Wedding: We Were 'So Emotional' 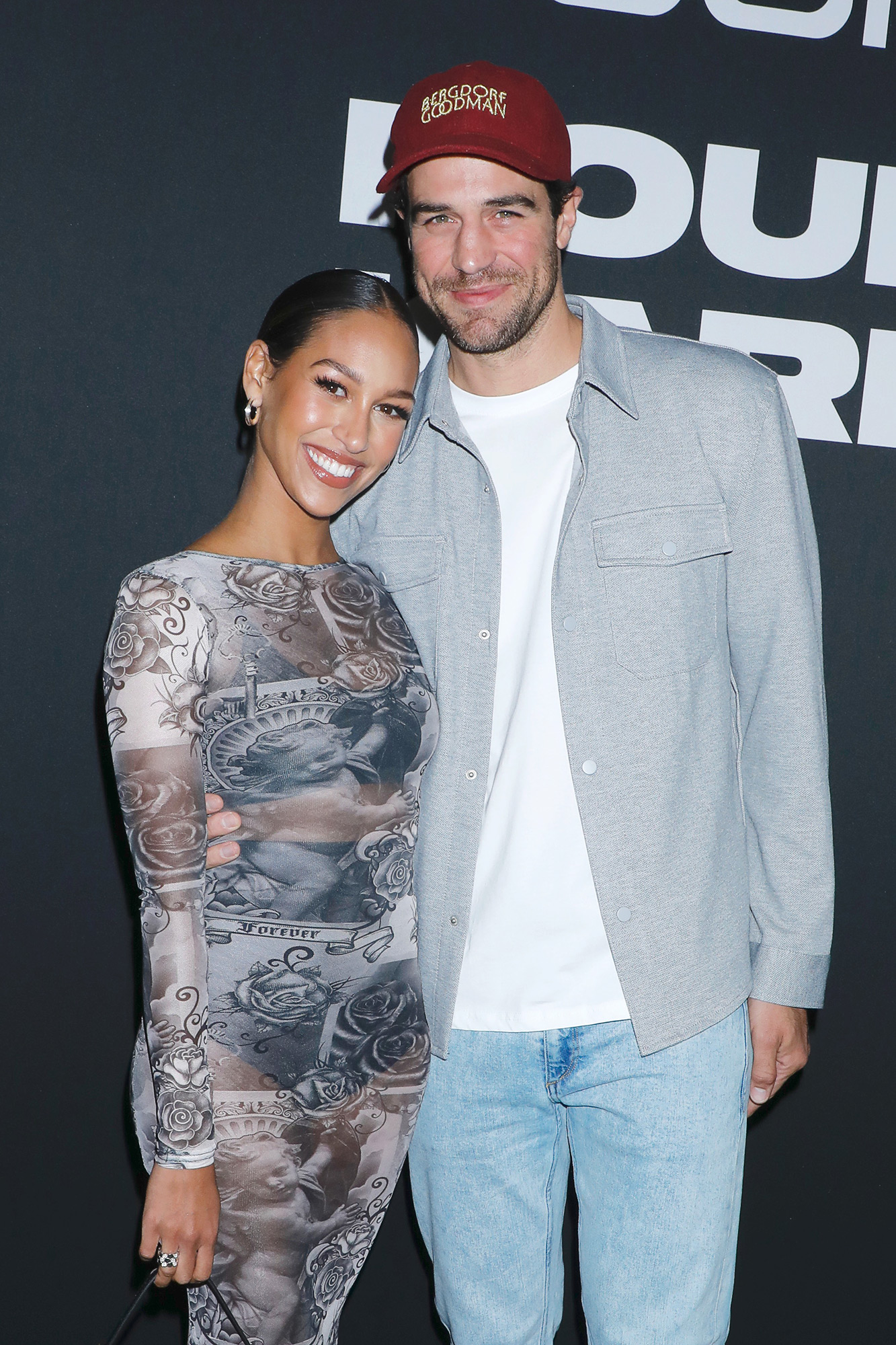 How it all went down! Serena Pitt and Joe Amabile gave fans a full breakdown of their courthouse wedding one week after their surprise nuptials.

The Chicago native, 36, invited his wife, 25, onto the Thursday, November 3, episode of his “Click Bait” podcast, where the newlyweds revealed how they decided to tie the knot. The pair — who got engaged during season 7 of Bachelor in Paradise in 2021 — explained that they’d actually been thinking about having a courthouse ceremony for a couple of months.

“We started the wedding planning process and we were like, ‘This is gonna take a while. Why don’t we knock out the marriage thing?’” Amabile explained to cohost Tia Booth. “We thought it would be fun. We had some friends that did it.”

‘Bachelor in Paradise’ Couples Who Are Still Together

Contrary to popular belief, though, it’s not usually possible to walk into a courthouse and get married on the spot, so the wedding wasn’t quite as much of a surprise as it may have seemed to fans. Pitt noted that about three weeks elapsed between when they first looked up the process and their October 27 ceremony.

Even with that prep time, however, there was still one thing missing: wedding bands. “We forgot about the ring thing,” Amabile quipped, with the Canada native adding, “According to our hands, we’re just engaged!”

The twosome shared their big news the same day as the ceremony, but only because Pitt’s manager alerted her that someone at the courthouse saw them there. “We were so dressed down,” she explained. “We were wearing masks. We were like, ‘There’s no way anyone’s gonna see us.’ But it’s this big room before you go into the individual room with so many people [waiting] that we were kinda like, ‘OK, there’s a chance.’”

Celebrity Couples Who Got Married in Secret

Before the wedding, they revealed their plans to their parents, a few other family members and Natasha Parker, who served as their witness and videographer. (Because of COVID-19 restrictions, they could only have one person in the room with them.)

“I wasn’t expecting it, but it has taken a lot of pressure off of the wedding itself,” Amabile said, noting that the pair still plan to have a party with more family and friends in 2023. “I already feel [like] some of the pressure is gone.”

Pitt, for her part, added: “It hasn’t changed our wedding in any way other than we’re already married. Now it’s just, like, a celebration.”

The duo went on to say that the low-key ceremony was still very moving, even without all the bells and whistles of a traditional wedding. “I got so emotional,” the Bachelor season 25 alum said. “It made it really real. Not in a bad way. … I was crying the whole time.”