DOCTORS have described how Covid caused a woman to strip naked “inappropriately”, wash her clothes in a toilet and drink shower gel.

The 30-something, who has not been identified, spent several days acting bizarrely in a rare complication of the virus. 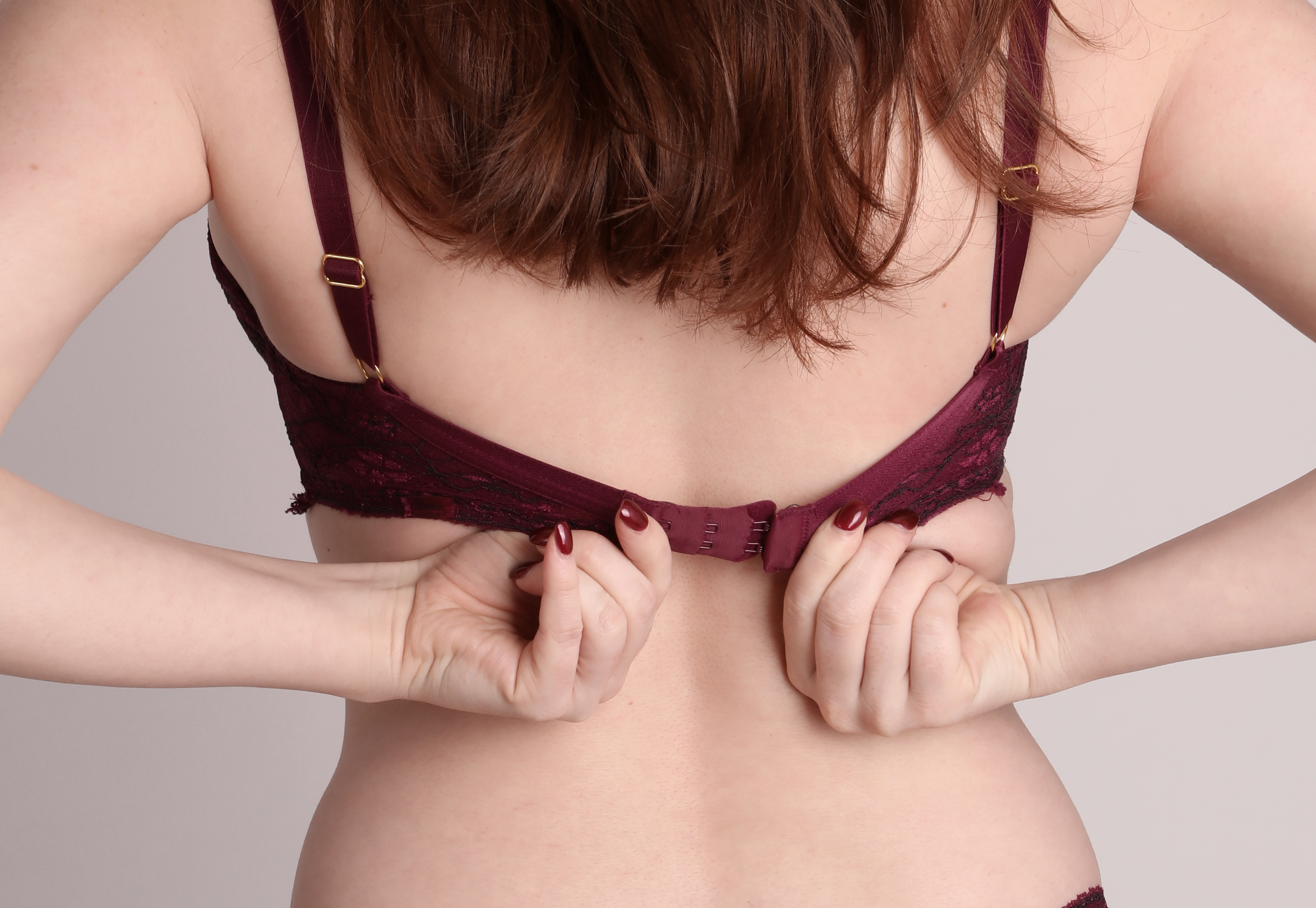 A relative brought her into hospital, concerned about her behaviour in the four days since she had tested positive.

“She had been agitated, required less sleep and had been talking excessively,” doctors wrote in the British Medical Journal Case Reports.

“In addition, she had appeared confused, talking to people who were not there (suggesting she was responding to hallucinations), calling family members by the wrong name and on one occasion taking her clothes off for no reason.

“On the day of admission, she impulsively drank 100 mL of body wash which was the final factor leading her relative to bring her to hospital.”

Doctors in Doha, Qatar, described the woman as being “elated” and “overactive”, but “briefly tearful” and “highly agitated”.

After continuing to wander the hospital and asking to go home, the patient was given sedatives and psychiatrists were brought in.

“When seen by the psychiatrist, she reported being happy and wanting world peace,” the case report said.

“Although she had slept poorly for several days, she was not tired. She had grandiose religious ideas believing she had a special ‘spiritual power’ from God that she could give to others.

“She was embarrassed about drinking the body wash prior to admission and explained her actions by saying she had liked its smell and taste. She denied that it had been an attempt to harm herself.”

The woman agreed to stay in hospital – five days in total – despite medics being unable to convince her she was mentally ill.

Her behaviour became more unpredictable, as doctors said: “On one occasion she was observed singing and telling jokes to staff and soon after being tearful.

“The day after admission she washed her clothes in a toilet but was unable to explain her actions. On another occasion she reported brief visual hallucinations, seeing birds on the ward when there were none there.”

More investigations revealed that she had pneumonia caused by Covid, despite only reporting symptoms of a mild cough and loss of taste and smell.

All other tests, including brain scans, came back as normal. But inflammatory markers were increasingly high.

“The psychiatric diagnosis was more challenging,” the team led by Professor Peter Haddad, of the Department of Psychiatry at Hamad Medical Corporation, wrote.

“The patient showed features of both delirium and mania at presentation that continued during her inpatient stay.”

Delirium typically causes confusion and lack of awareness, while mania is associated with euphoria, intense moods, hyperactivity and delusions.

Experts said it was “strongly implicated” that Covid was the cause of the woman’s mental state, given the symptoms were both over the same time period.

They said she or her family had no history of mental illness, she did not drink alcohol, take recreational drugs or medications.

It is plausible, they said, the inflammation caused by the virus led to psychiatric problems in the brain.

“Covid 19 is a recognised cause of delirium and has also been reported in association with mania,” Prof Haddad and team said.

But has not typically been seen in patients so young.

Delirium was discovered as a symptom affecting up to 15 per cent of adults, and 20 per cent of those over 65 years of age, by King’s College researchers on the ZOE Covid Symptom Study app.

It usually lasts around two days, experts say, and can be hard to spot.

For the unnamed woman in the case report, her “episode” lasted around five days. At her follow-up several months later, said she was still well.